Aaron Carter was suspected of driving under the influence just three days before he was found dead at his California home.

Law enforcement sources told TMZ earlier this week that the 34-year-old “Aaron’s Party” singer — who was previously arrested for a DUI in 2017 –was pulled over by cops on Tuesday morning following reports that he was carelessly driving a recreational vehicle.

Carter was cleared after officers conducted field sobriety tests, which he passed.

The outlet noted that it was a windy day on Tueaday, which could have accounted for the RV weaving on the road.

The troubled musician seemingly posted about the incident on Instagram shortly after he was allowed to leave, writing, “When you do the right thing, you don’t get in trouble. Do the right thing, that’s what you do.” 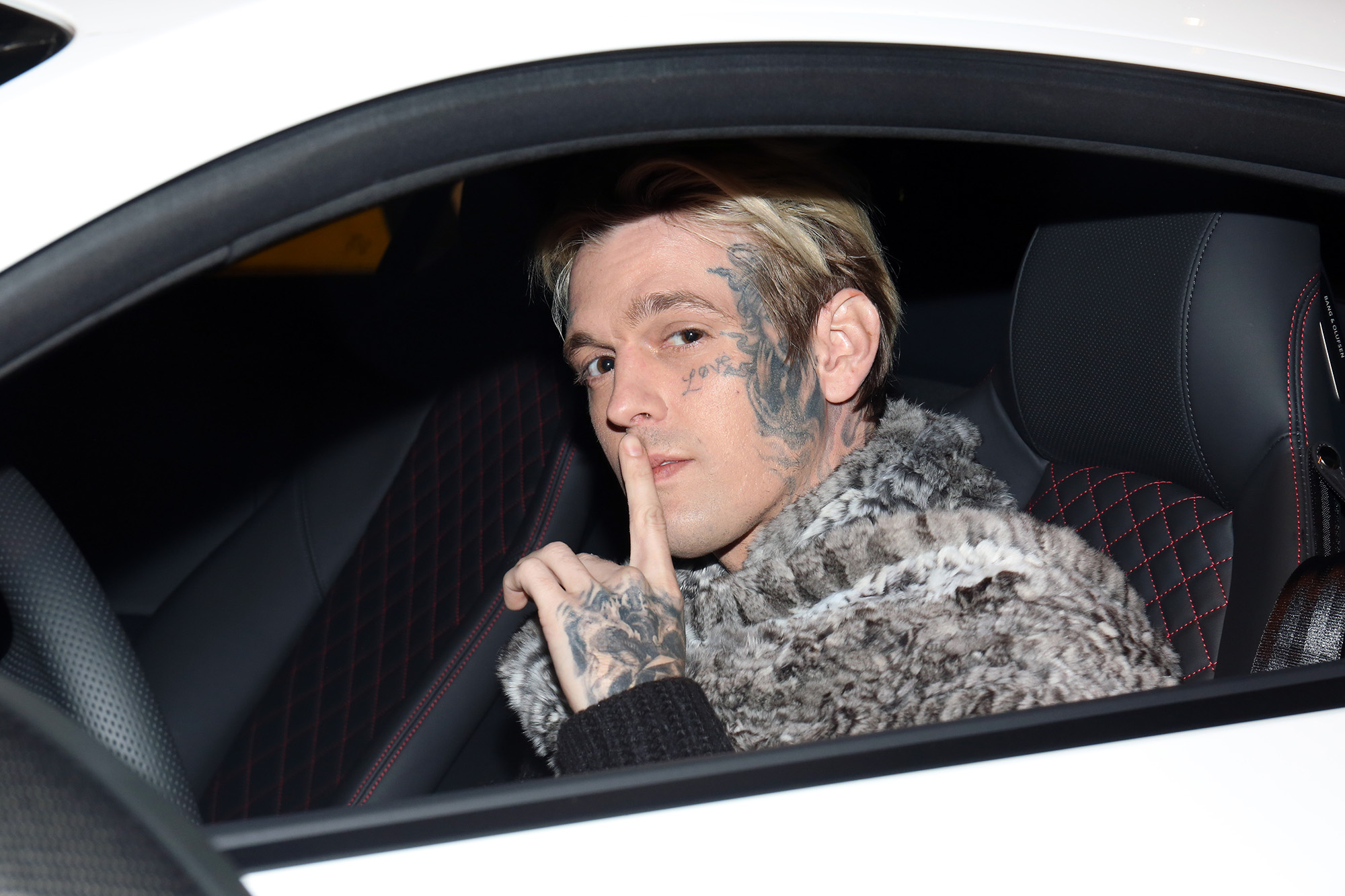 Sadly, just a few days later, Carter was found dead in his bathtub.

“It is with great regret to confirm Aaron Carter was found unresponsive this a.m. in his home in Palmdale, CA,” his rep told Page Six in a statement Saturday. “The family has been notified and will be flying out to Los Angeles. Aaron worked very hard towards the end of his life in recovery, to be a good father and to make amends with his family.” 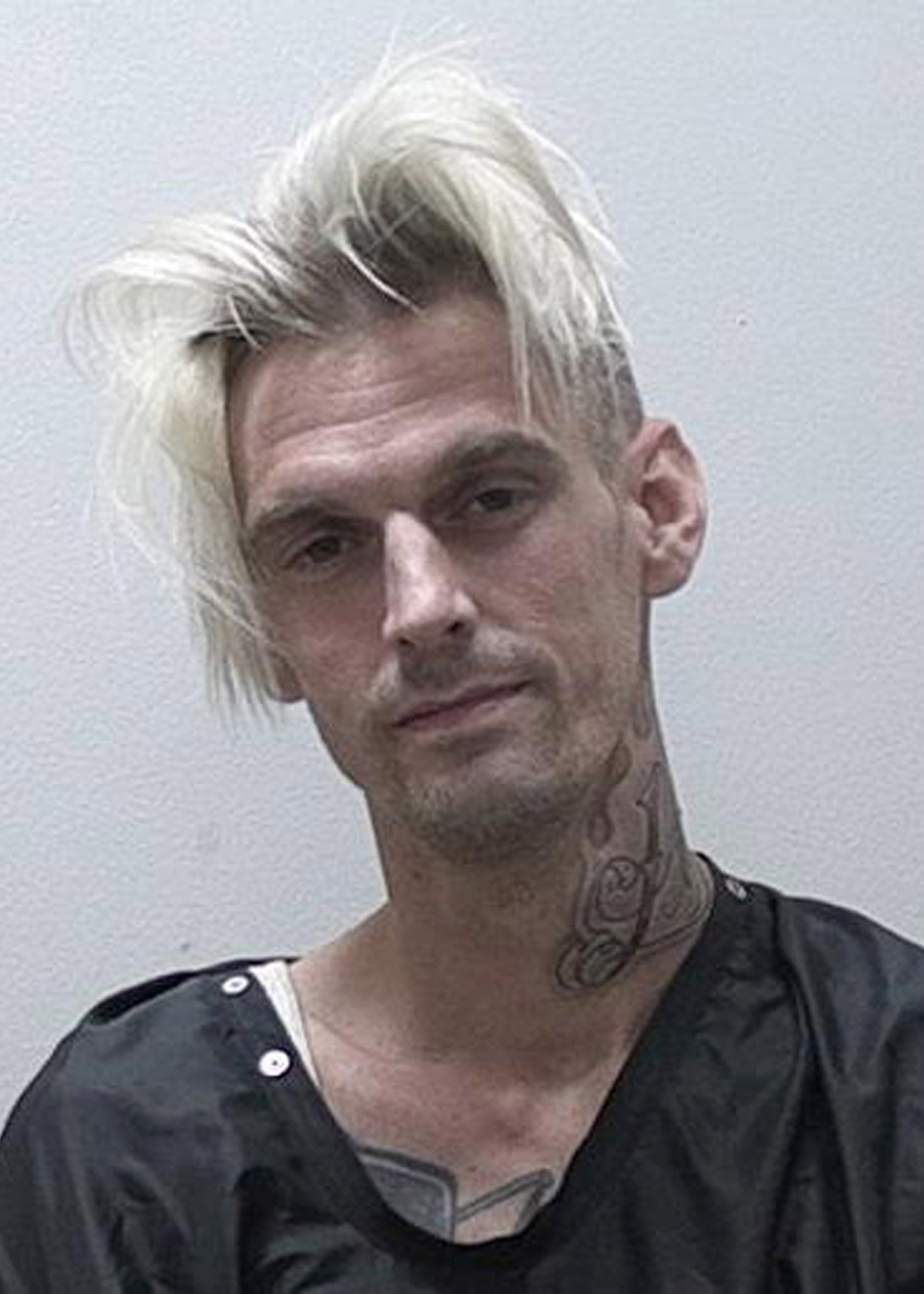 Carter’s cause of death is currently unknown.

The “I Want Candy” crooner battled drug addiction throughout his life, and checked himself into an outpatient rehab program in September after he lost custody of his infant son, Prince, whom he shared with on-again, off-again fiancée Melanie Martin. 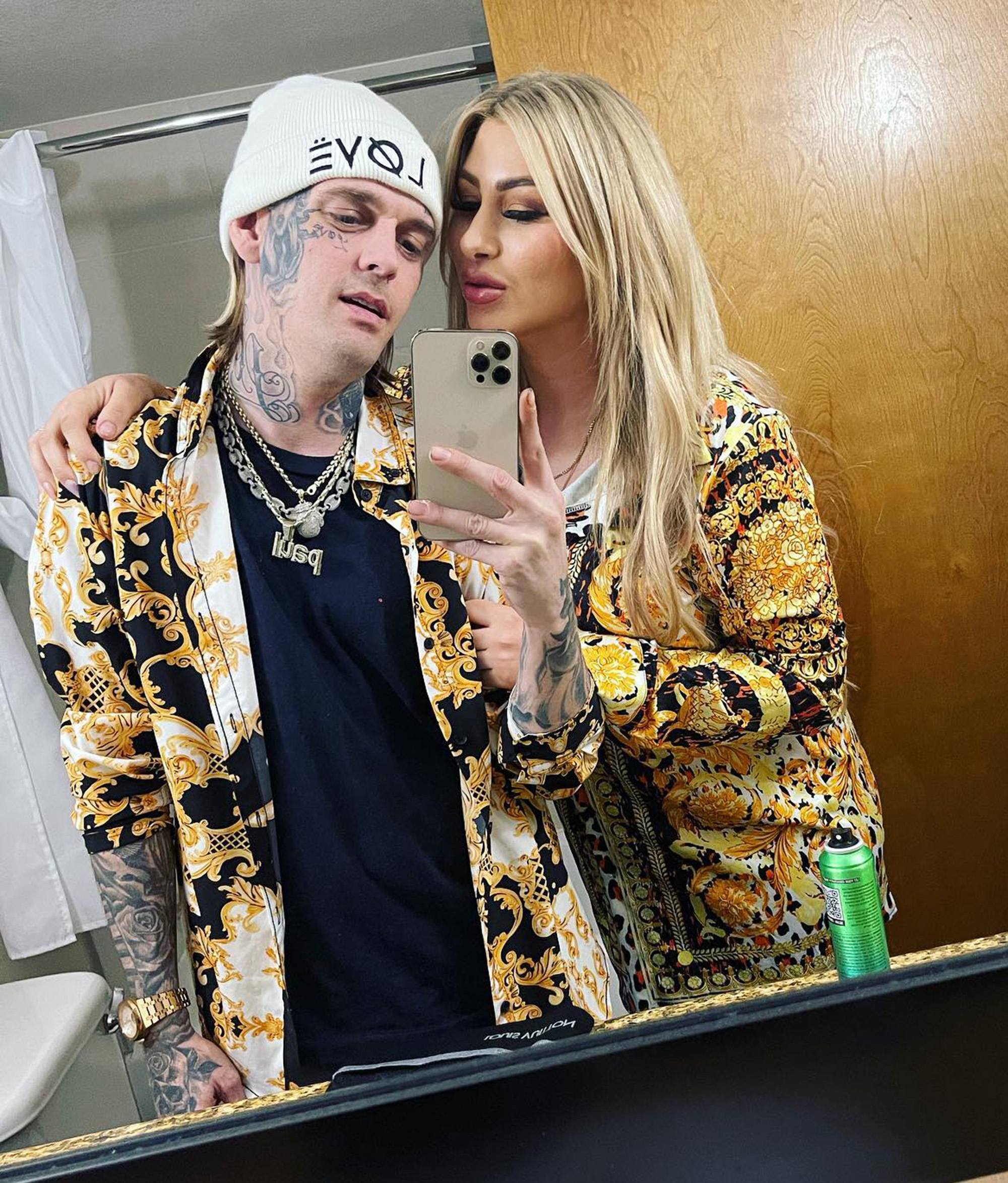 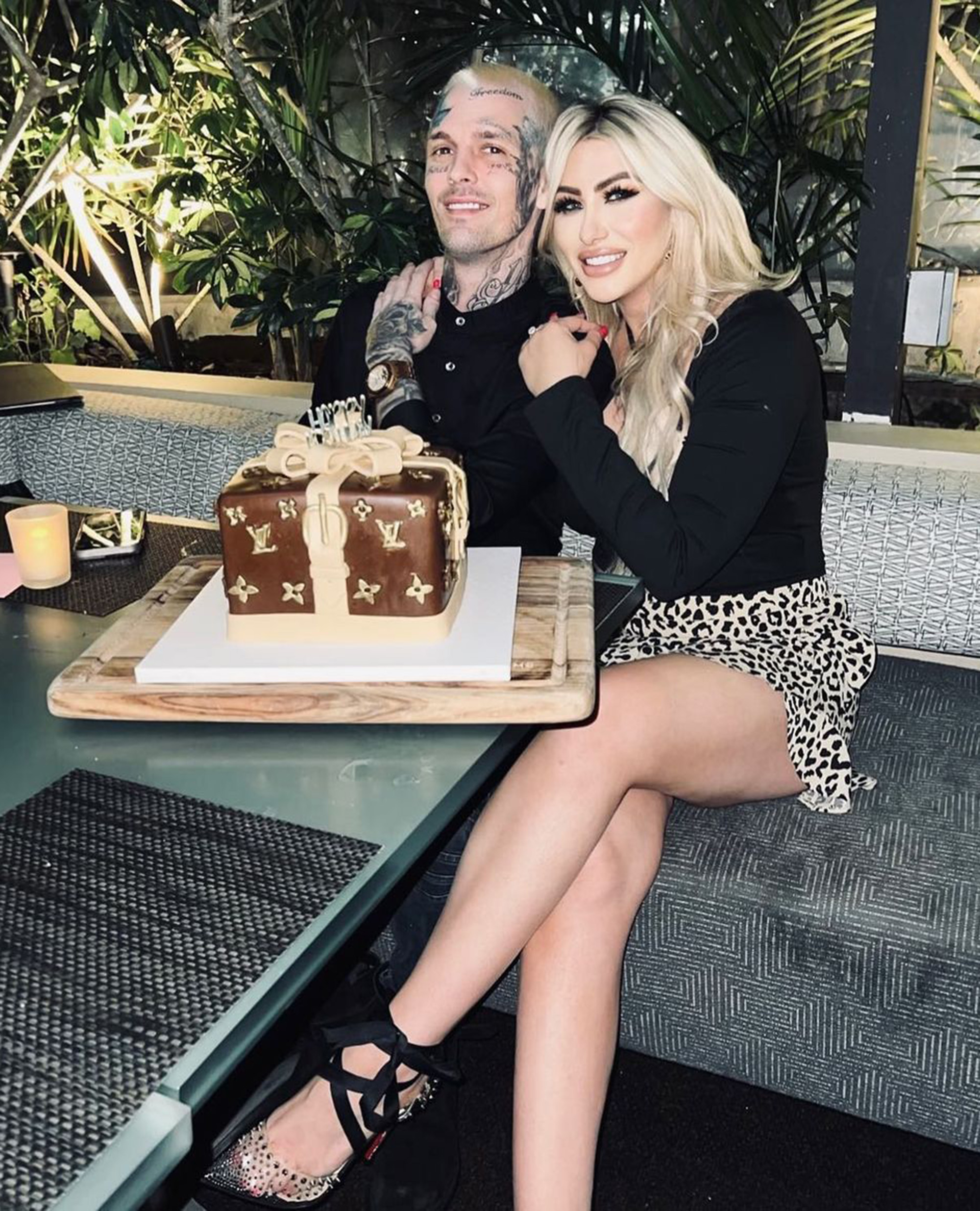 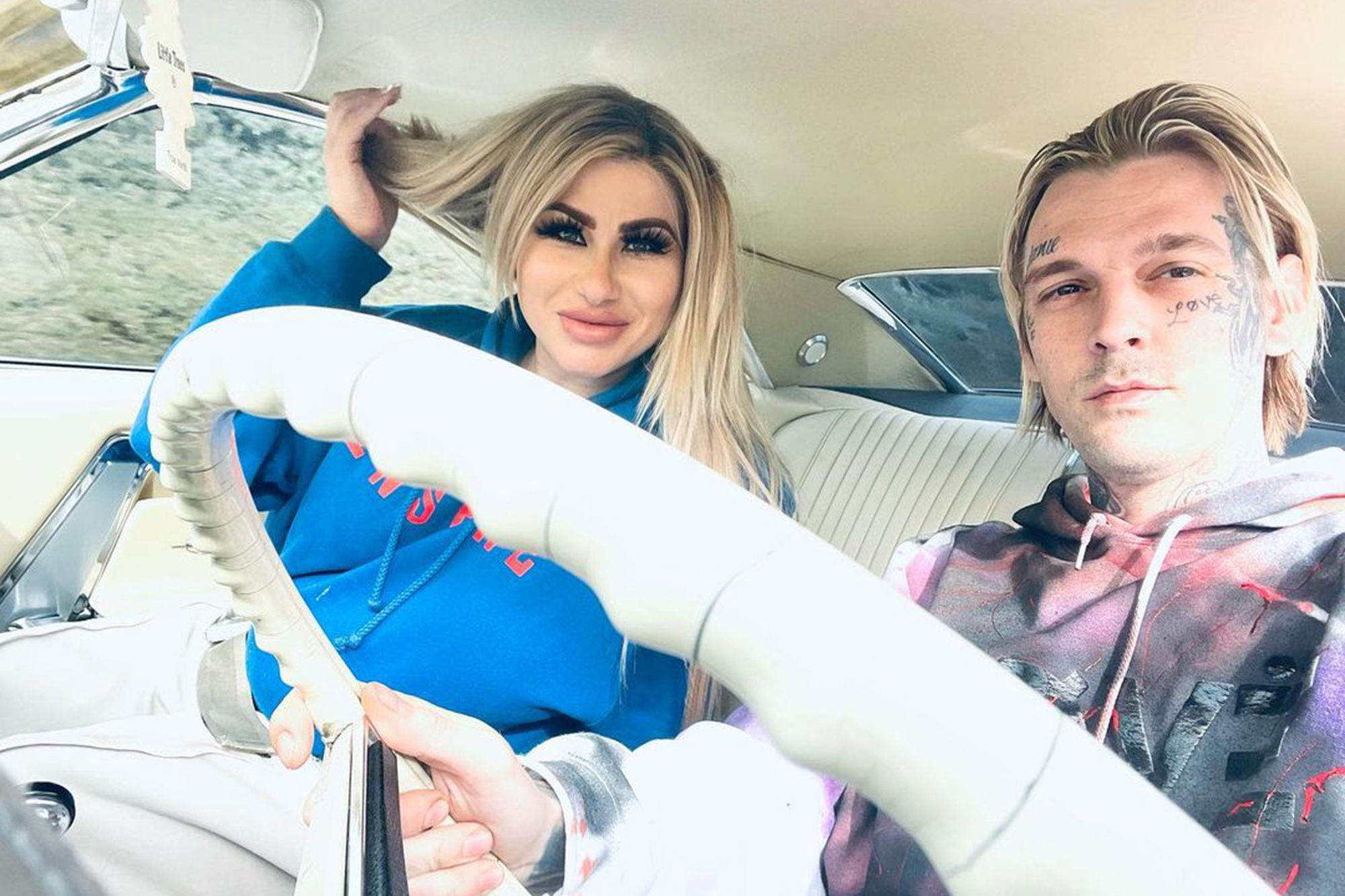