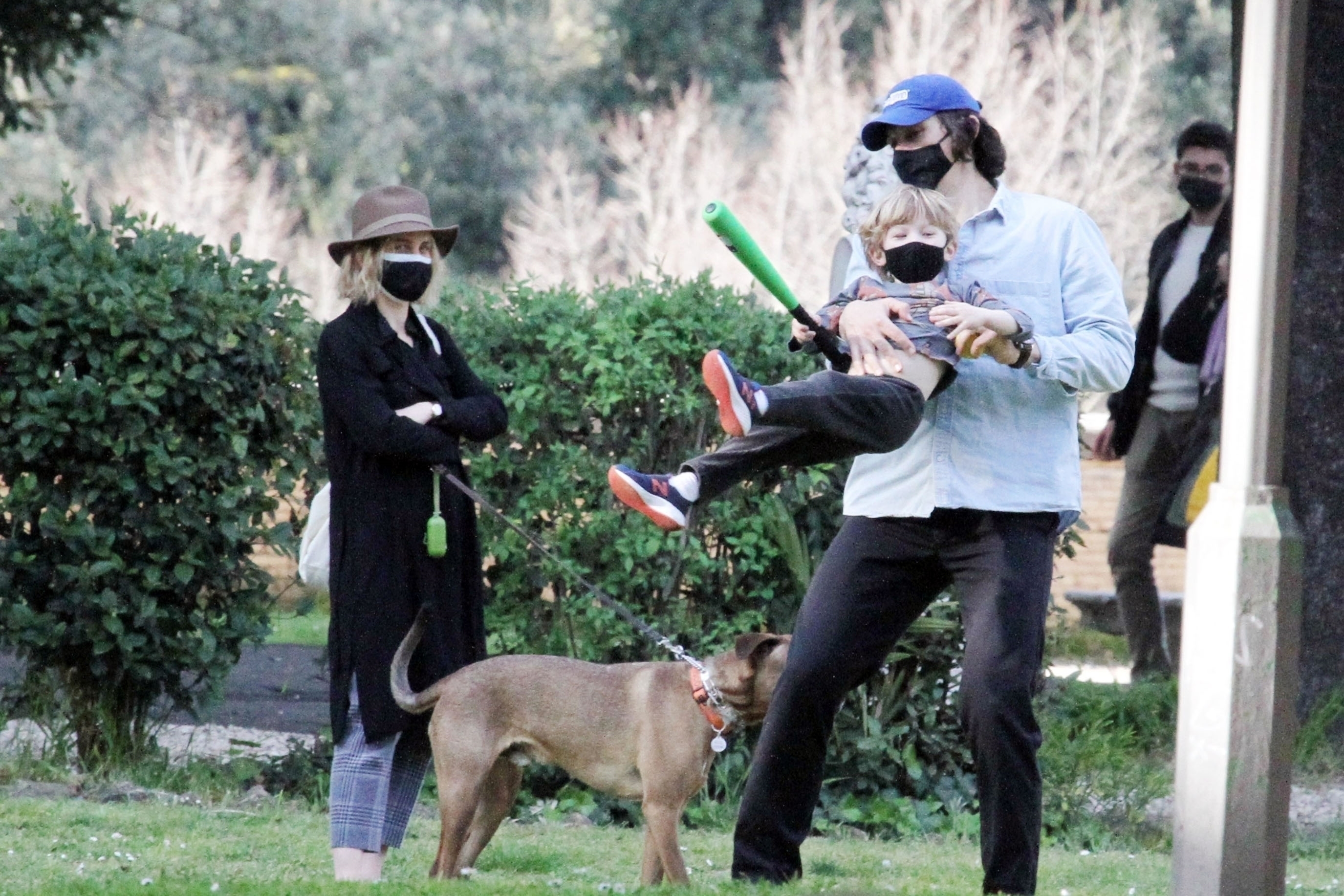 Adam Driver took a break from filming “House of Gucci” with Lady Gaga to spend some quality time with his family in Rome.

The “Marriage Story” star was seen enjoying ice cream in the park with wife Joanne Tucker and their son on Saturday and even managed to squeeze in some batting practice. Also with the group was the family dog. 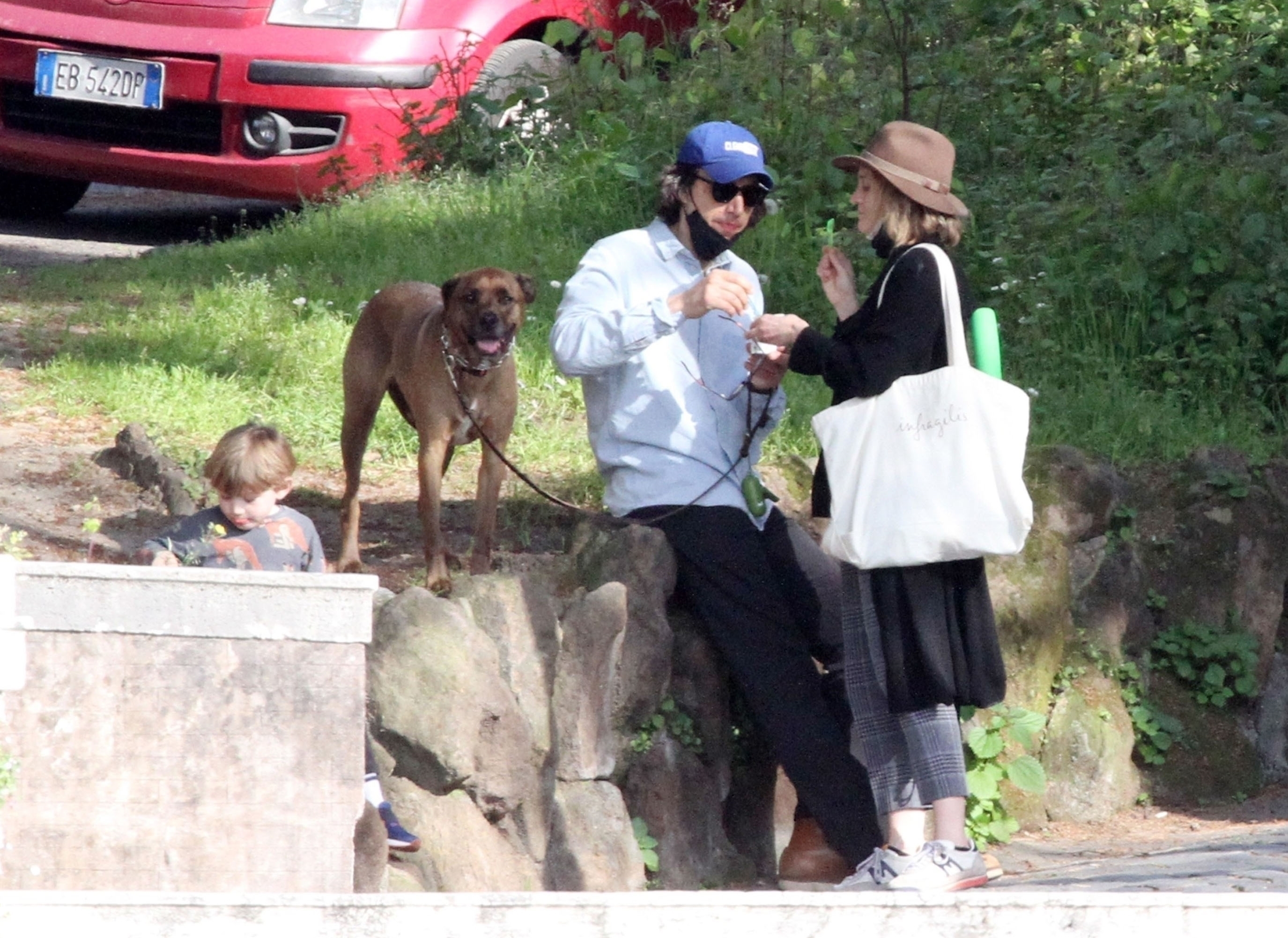 The “Star Wars” actor kept a low profile in a baseball hat and face mask while out with his family. Tucker also concealed herself with a wide-brim hat, sunglasses and a mask.

Page Six exclusively revealed in November 2018 that Driver secretly had been a dad for two years at that point, as the actor kept his personal life extremely private.

He still has not revealed his son’s name. 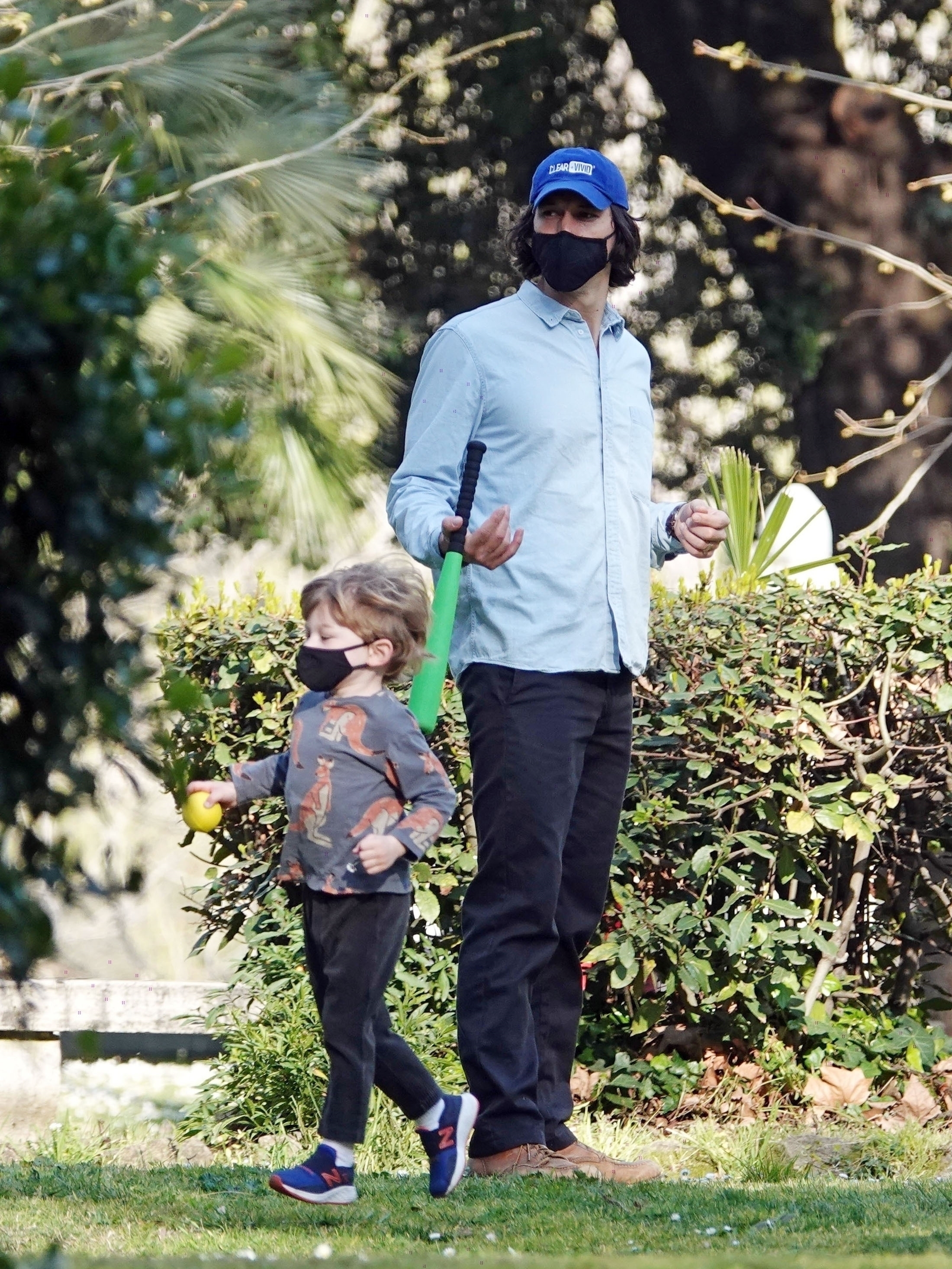 Reggiani was sentenced to 29 years in prison during her scandalous 1998 trial; she was released in October 2016 after serving just 18 years. 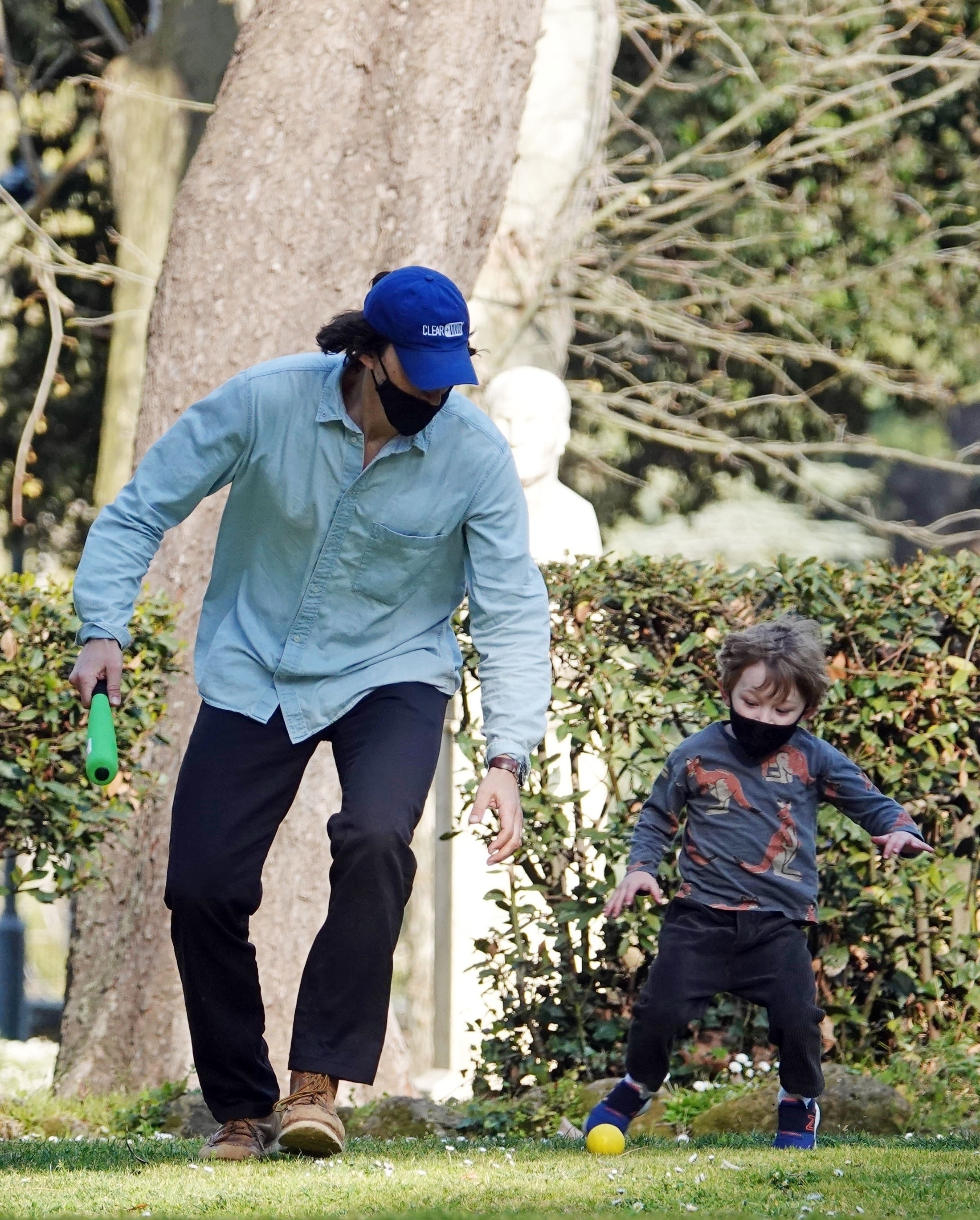 The “A Star Is Born” actress and Driver have been spotted in costume on the set of “House of Gucci” numerous times. Although the Gucci family is no longer involved with the luxury brand today, it is allowing “total creative freedom” to the production to make it even more legitimate. 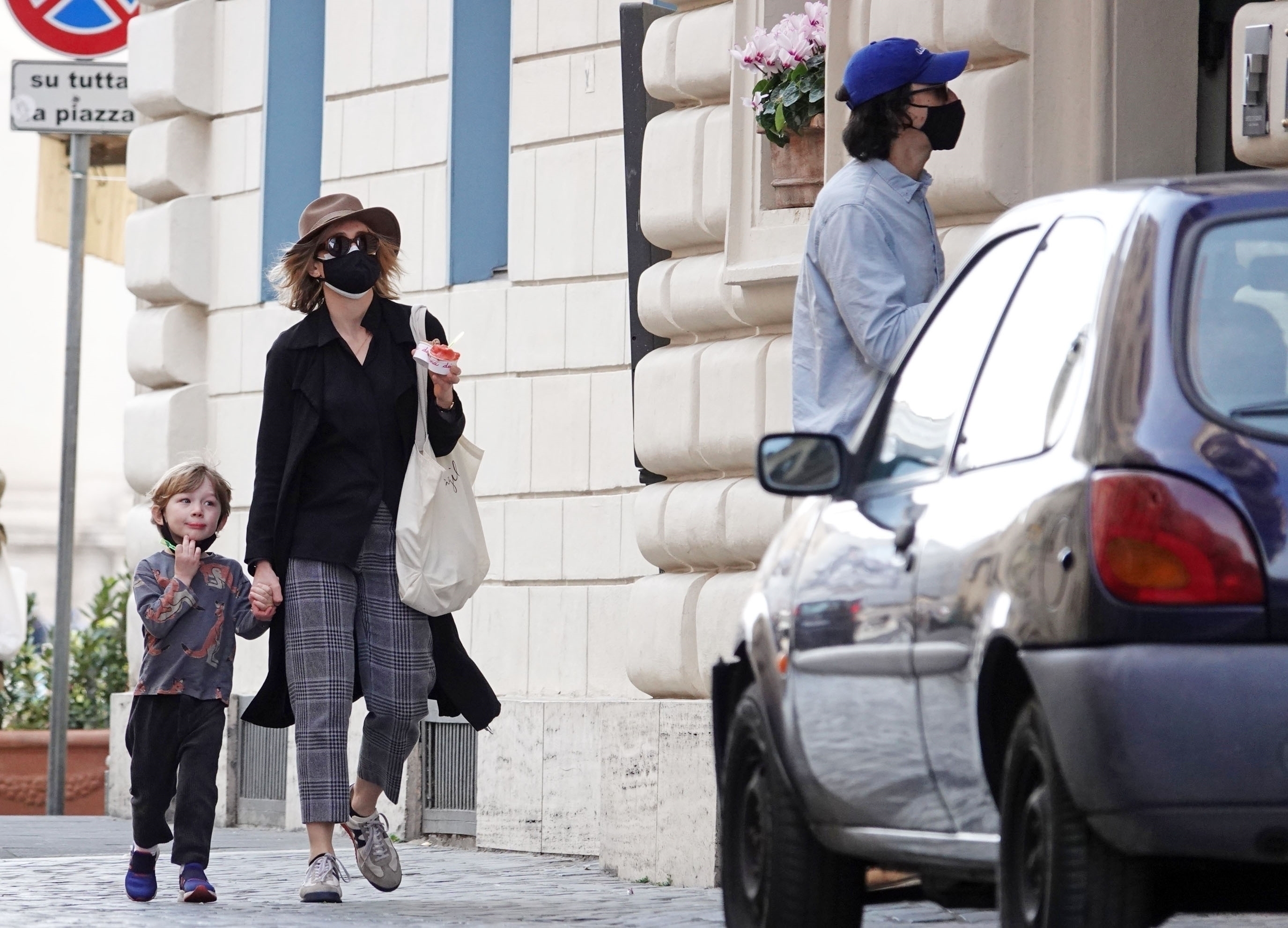