Adele’s dating history: What we know about her mysterious relationships

Adele is considering performing a residency in Las Vegas where she could earn a staggering $138,000 per night, according to a new report.

Sin City sources tell The Sun that the “Rolling In The Deep” singer, 33, is mulling a residency at the Strip’s new venue Resorts World, which could begin as early as January of next year.

She could potentially rake in as much as $138,000 a night, but it is unknown how long a run might last.

In the coming months, the venue — which holds just 5,000 people — is slated to host performances from Katy Perry, Luke Bryan, Céline Dion and Carrie Underwood.

Adele’s rep did not immediately return our request for comment. Page Six has also reached out to Resorts World.

The singer’s last album, “25,” came out in November 2015. While she hasn’t released any new songs in recent years, rumors have been swirling that she’s been recording new music in the Big Apple.

Adele has been seen in and out of the music studio in New York City, according to The Sun, and she is also rumored to be doing an interview with Vogue to launch a musical comeback.

The crooner hasn’t performed live since her concert at London’s Wembley Stadium in 2017. 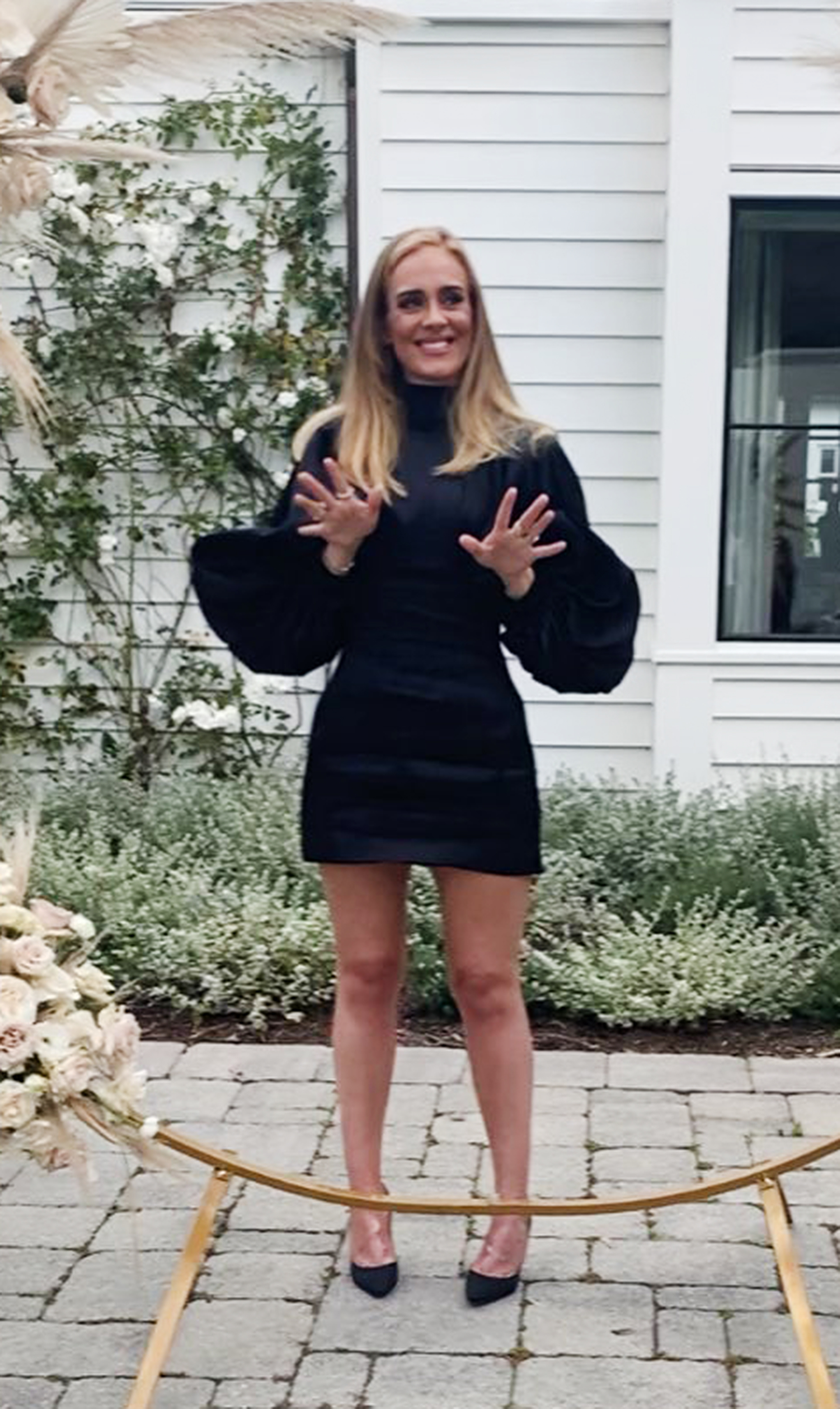 A Sin City residency wouldn’t be the only new commitment for Adele. The Grammy winner also has a romance in her life with LeBron James’ superstar agent, Rich Paul.

News of therelationship broke in July, months after she finalized her divorce from Simon Konecki. She and Paul sparked dating rumors when they sat together at Game 5 of the NBA Finals earlier this month.

Adele, who recently showed off her major weight loss, was also spotted at Robert Kraft’s birthday bash in the Hamptons with Paul on her arm this past weekend.