Adele has no regrets when it comes to canceling her Las Vegas residency in January, saying the show simply was not up to her standards.

“I definitely felt everyone’s disappointment and I was devastated and I was frightened about letting them down, and I thought I could pull it together and make it work and I couldn’t, and I stand by that decision,” she told BBC Radio 4’s Desert Island Discs, adding that the backlash was “brutal” and left her as a “shell of a person for a couple of months.”

Despite receiving a venomous response from disappointed fans and possibly wasting tons of cash on the show’s production, the “Hello” singer refused to budge. 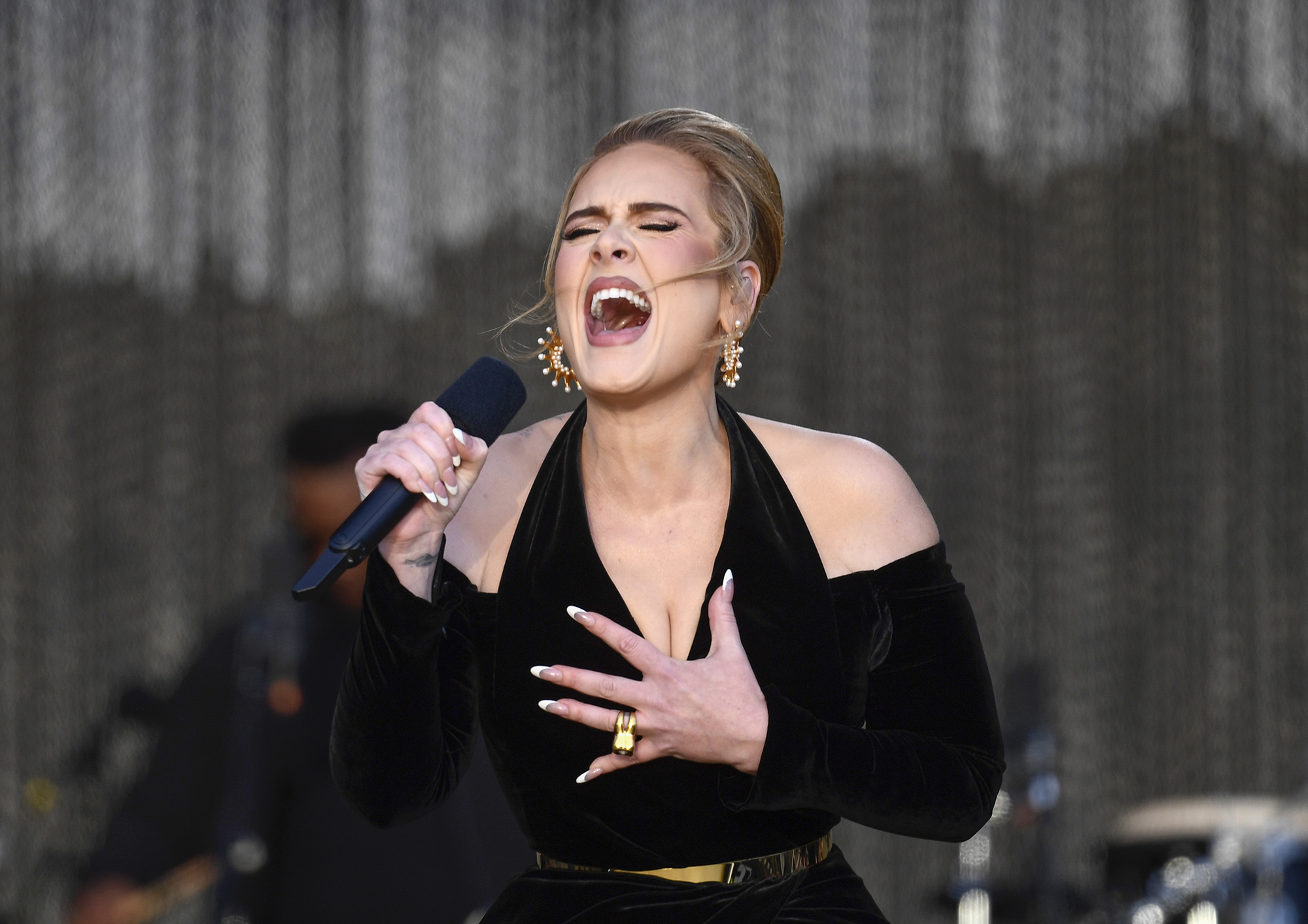 While she billed the initial cancelation as a “postponement,” she has yet to create concrete plans for make-up shows.

“I’m not gonna update you if I ain’t got nothing to update you with because that just leads to more disappointment.”

Back in January, the songstress apologized profusely for postponing her “Weekends With Adele” residency at Caesars Palace in Las Vegas, which was initially scheduled to begin Friday, Jan. 21, and run through mid-April. 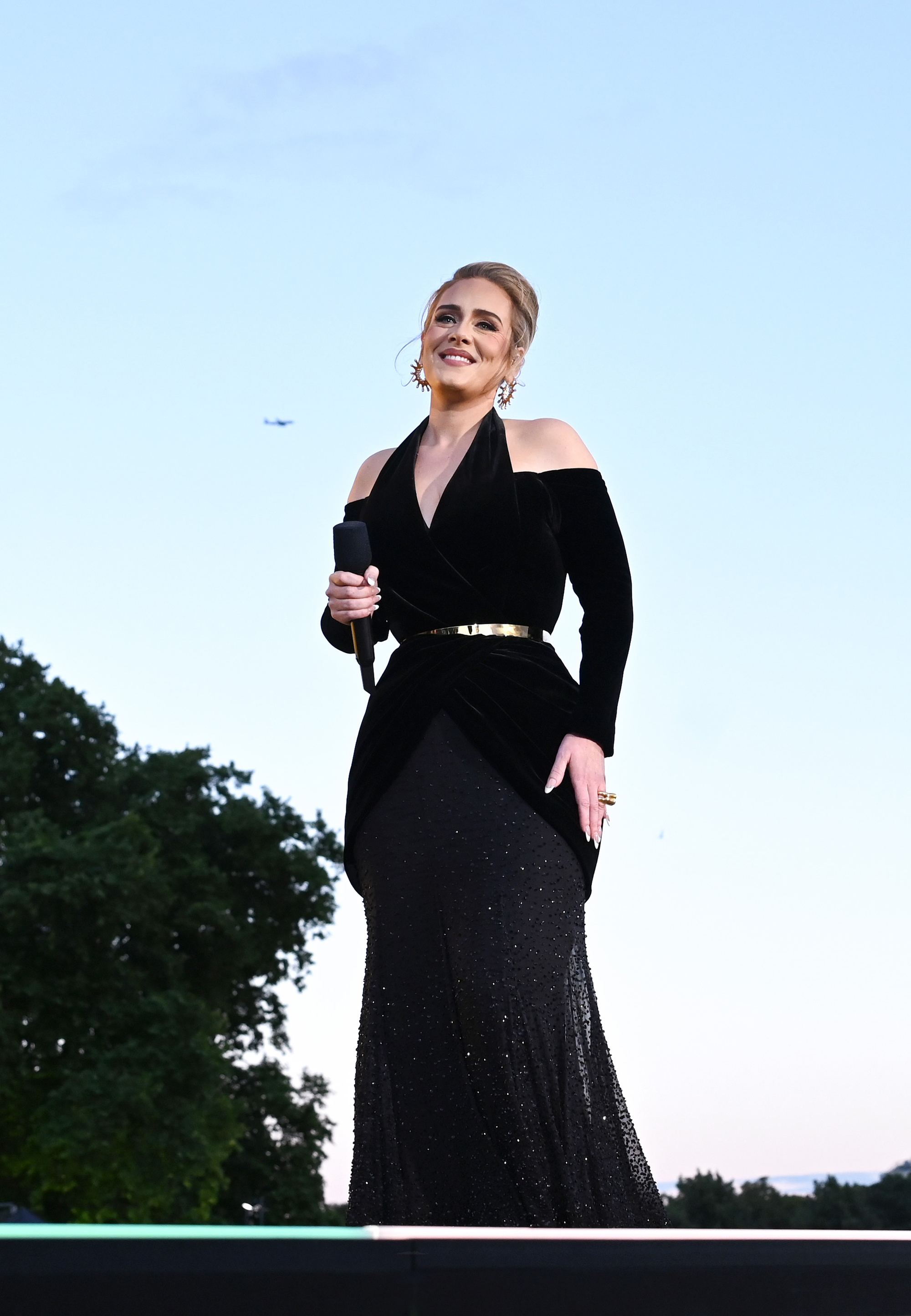 “We’ve tried absolutely everything that we can to put it together in time and for it to be good enough for you, but we’ve been absolutely destroyed by delivery delays and COVID,” she confessed at the time.

“Half my crew, half my team is down with COVID — they still are — and it’s been impossible to finish the show. I can’t give you what I have right now, and I’m gutted,” she said as her voice began to crack. “I’m gutted, and I’m sorry it’s so last-minute.” 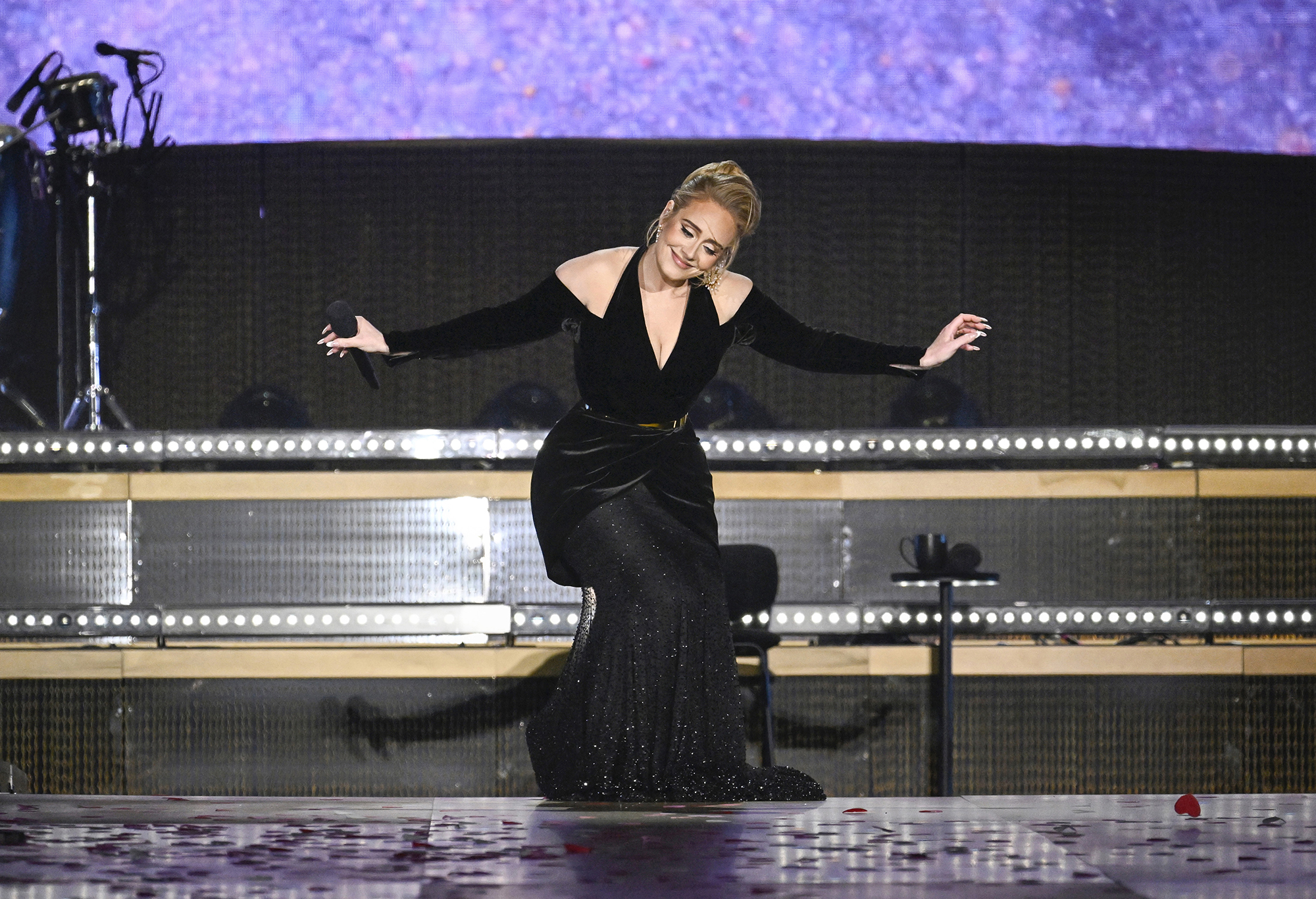 Since the postponement, numerous reports have emerged claiming the real reason for the delay, including an alleged clash with the venue over her 60-person choir and arguments with her set designer, Esmeralda Devlin.

The vocalist was recently moved to tears while performing in London Friday night for London’s BST Hyde Park Festival, telling the BBC that her well-documented anxiety when it comes to performing is proof that she still cares about her craft. 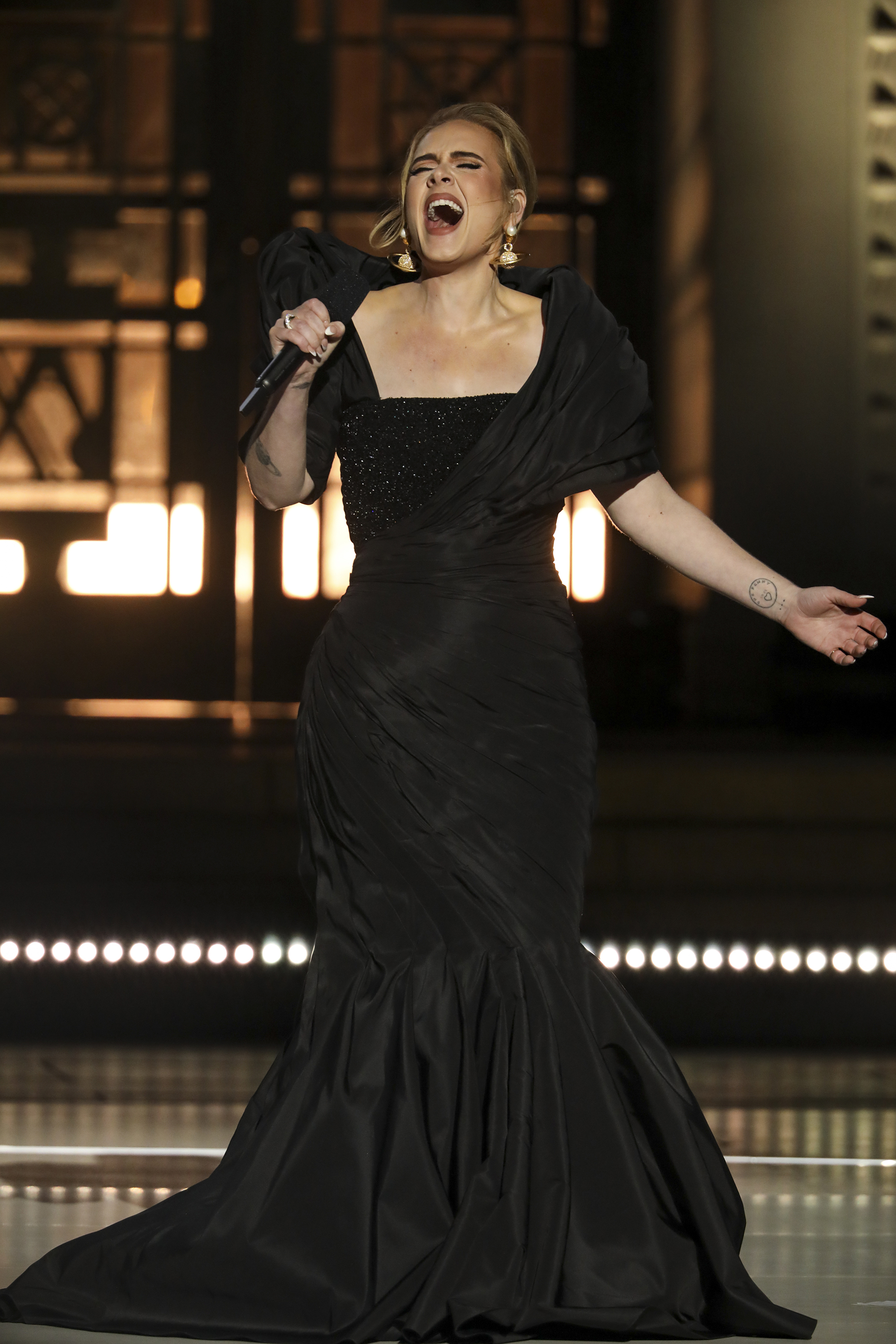 She added, “Only when I get that wild rush of terrifying adrenaline I’m excited . . . my nerves mean I want to go and do a great show. That’s my measure. When I don’t feel like that, I’m done. I won’t do it any more.”