Home » Lifestyle » Aldi is opening 21 new stores across the UK – is there one near you? Full list revealed

Aldi is opening 21 new stores across the UK – is there one near you? Full list revealed

Fans of discount supermarket Aldi can start to celebrate as it has announced it will open a number of new stores across the UK. The German chain will open 21 new stores in major towns and cities including London, Cardiff and Dundee. Since 2011, the supermarket has more than doubled it’s market share and will open 12 stores this summer and a further eight later in the year. This is the full list of new stores opening across the UK. 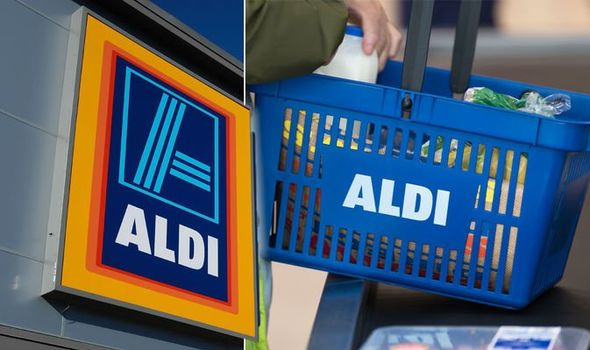 Although there is no set opening dates for the remaining stores, they are believed to be opening later in 2019. 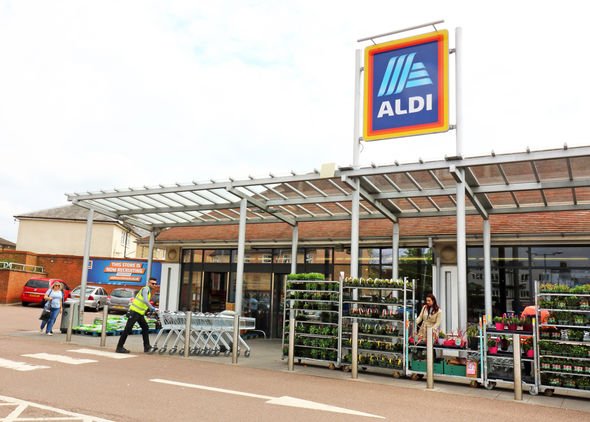 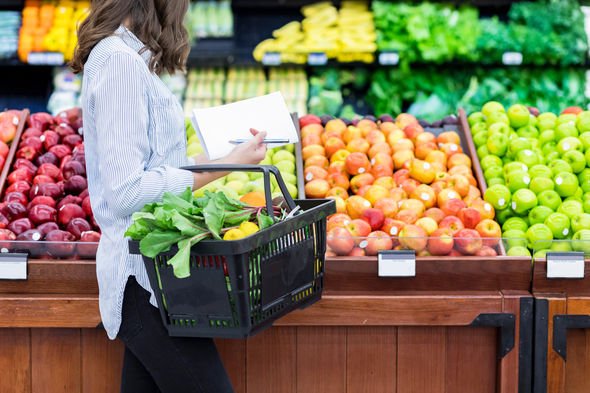 As Aldi announced they will open more shops, other company’s in the UK have announced store closures.

Recently, Arcadia group revealed they would close a number of stores, including Topshop, Dorothy Perkins and Miss Selfridge.

Other supermarkets have given an insight into when they reduce their foods and when to get the best deal.

Final reductions often start at 7pm in ASDA and most bargains have been snapped up by 9pm.

Sainsbury’s and Tesco revealed their reduction times are completely store dependent and can start as early as 8am.