ALDI has revealed its Christmas food menu featuring a game box, chicken sliders, and partridge in a pear tree wellington.

While the last days of summer have yet to come to an end, it's never too early to dream about festive food. 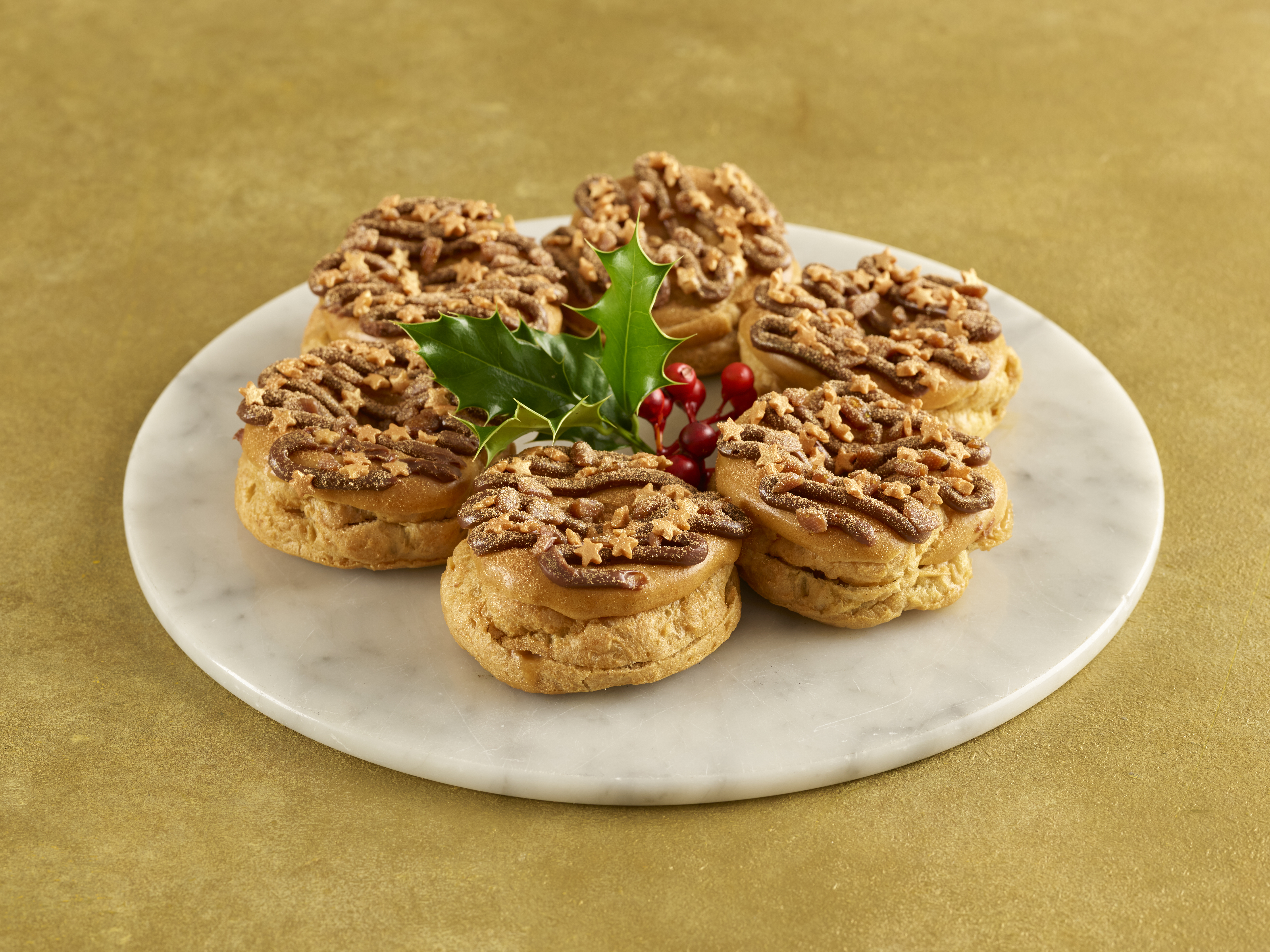 The German supermarket chain has a wide variety of dishes on offer, from Turkey alternatives like pheasant and partridge, to lavish Christmas tree cakes.

There's also some snacks too, such as chicken sliders and camembert, for when you're looking for something to nibble on.

However, Aldi yet to set a release date or reveal the prices for its Christmas range, so you will have to wait to see how much each item will set you back.

We will update this story when we know more information.

Here’s a round-up of the best Christmas food Aldi have on offer this year. 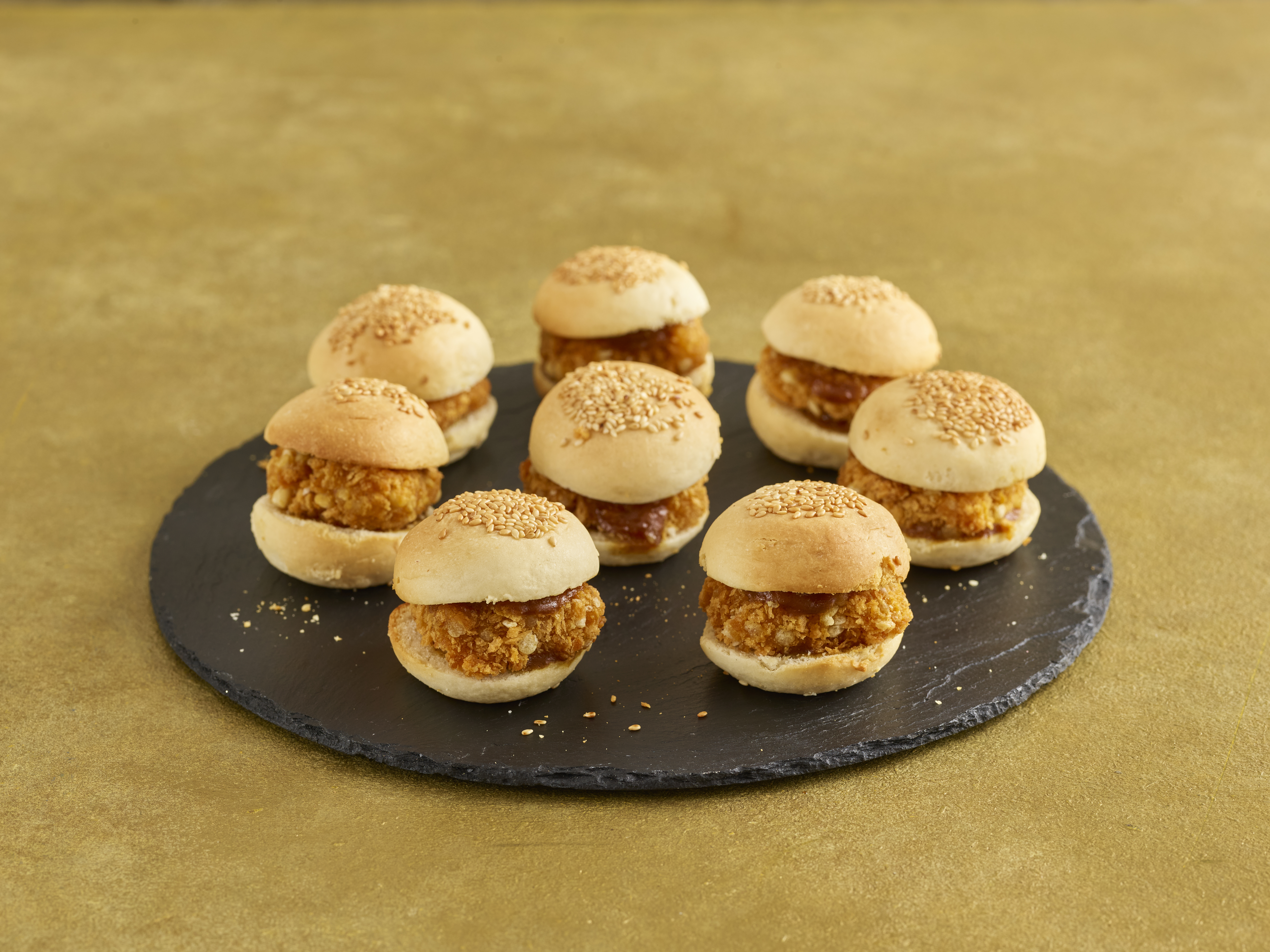 It's perfect for those left glum about KFC’s fried chicken shortages. 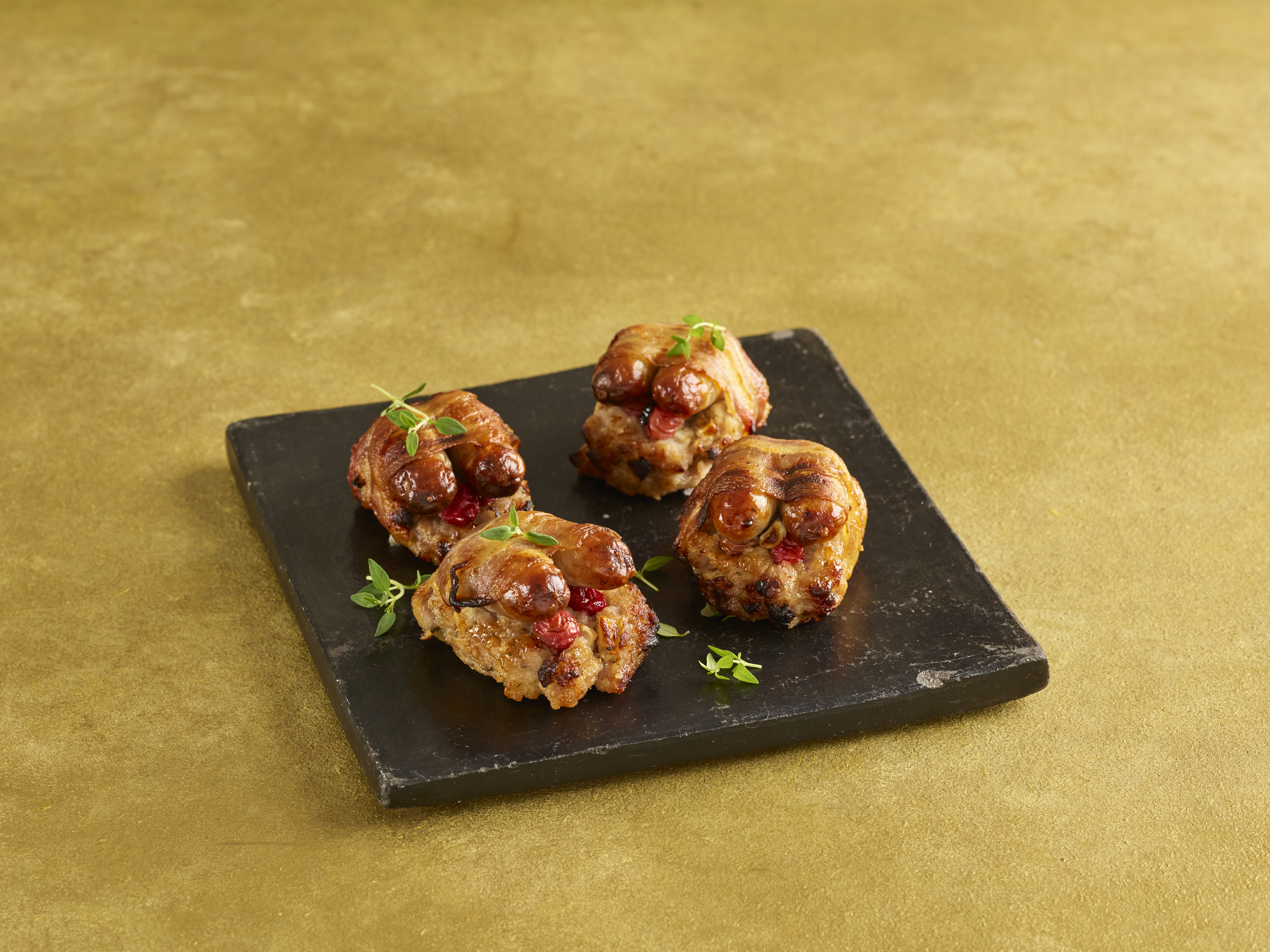 No Christmas would be complete without this spin on a traditional family fave.

The pigs in beds contains two pork piglets on an apple & honey sausage meat bed, nestled on cranberry pillows under a duvet of smoked bacon. 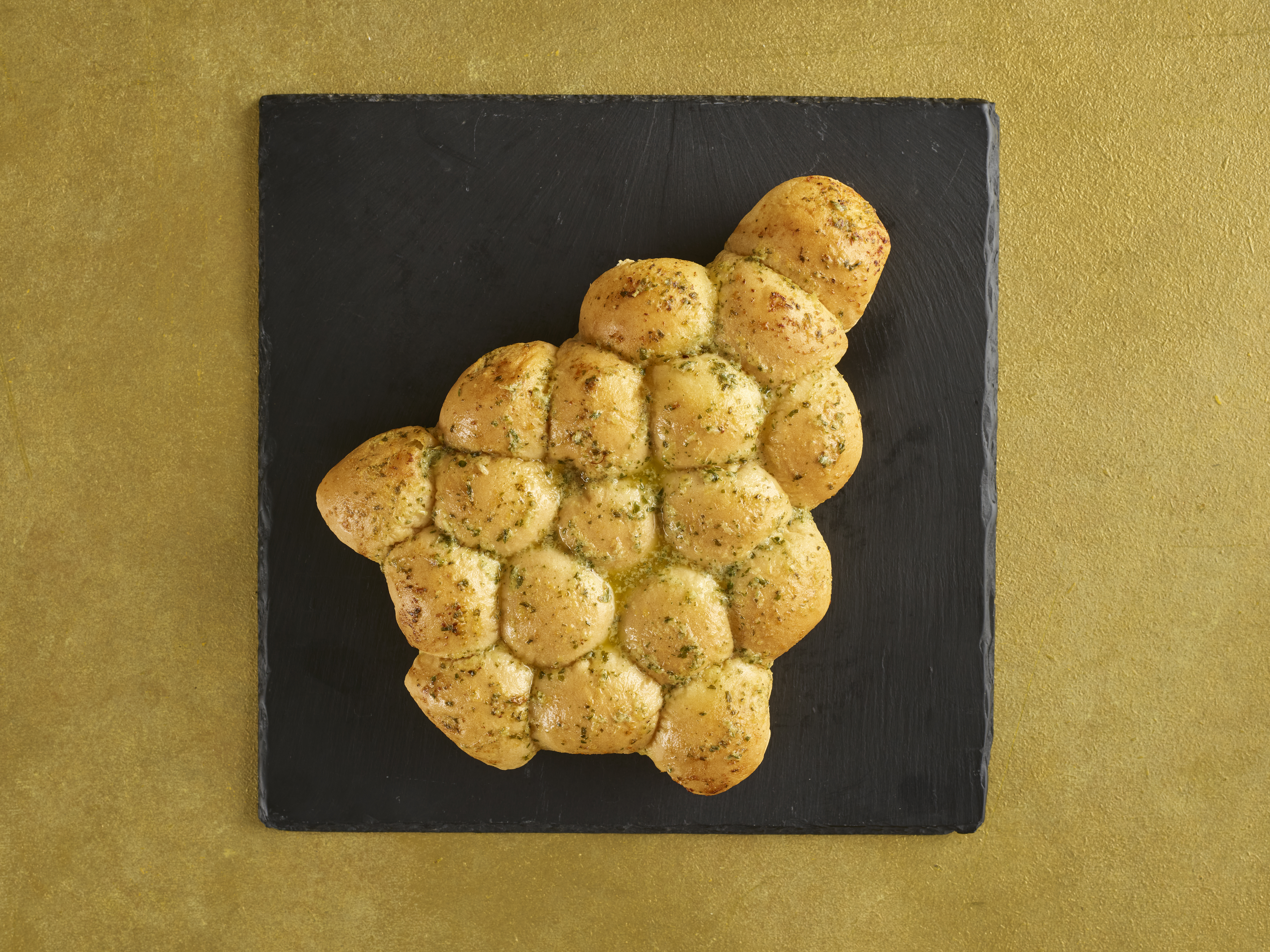 One of the most exciting items on Aldi’s Christmas menu is this garlicky treat, which is sure to have the whole family fighting for the last piece.

The tree is made using a traditional dough recipe.

While the doughy base is assembled, topped, and finished by hand with a garlic flavour. 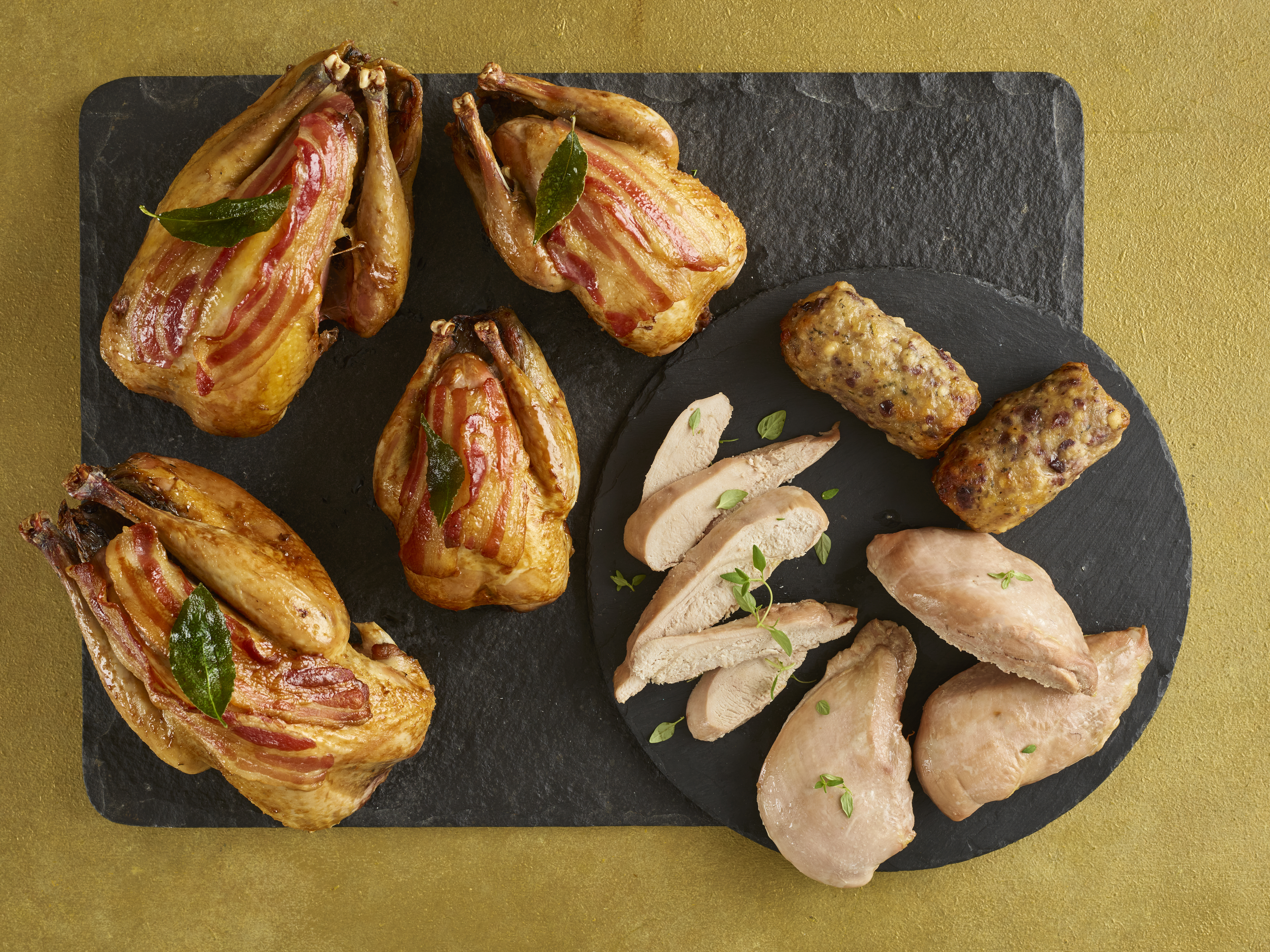 This stand out piece of Aldi’s offering this year could be a good choice if you're wanting to impress guests.

Garnished partridge, four pheasant breasts and two rolls of pork and cranberry stuffing pieces are included in the box.

The entire game box is sourced from British estates. 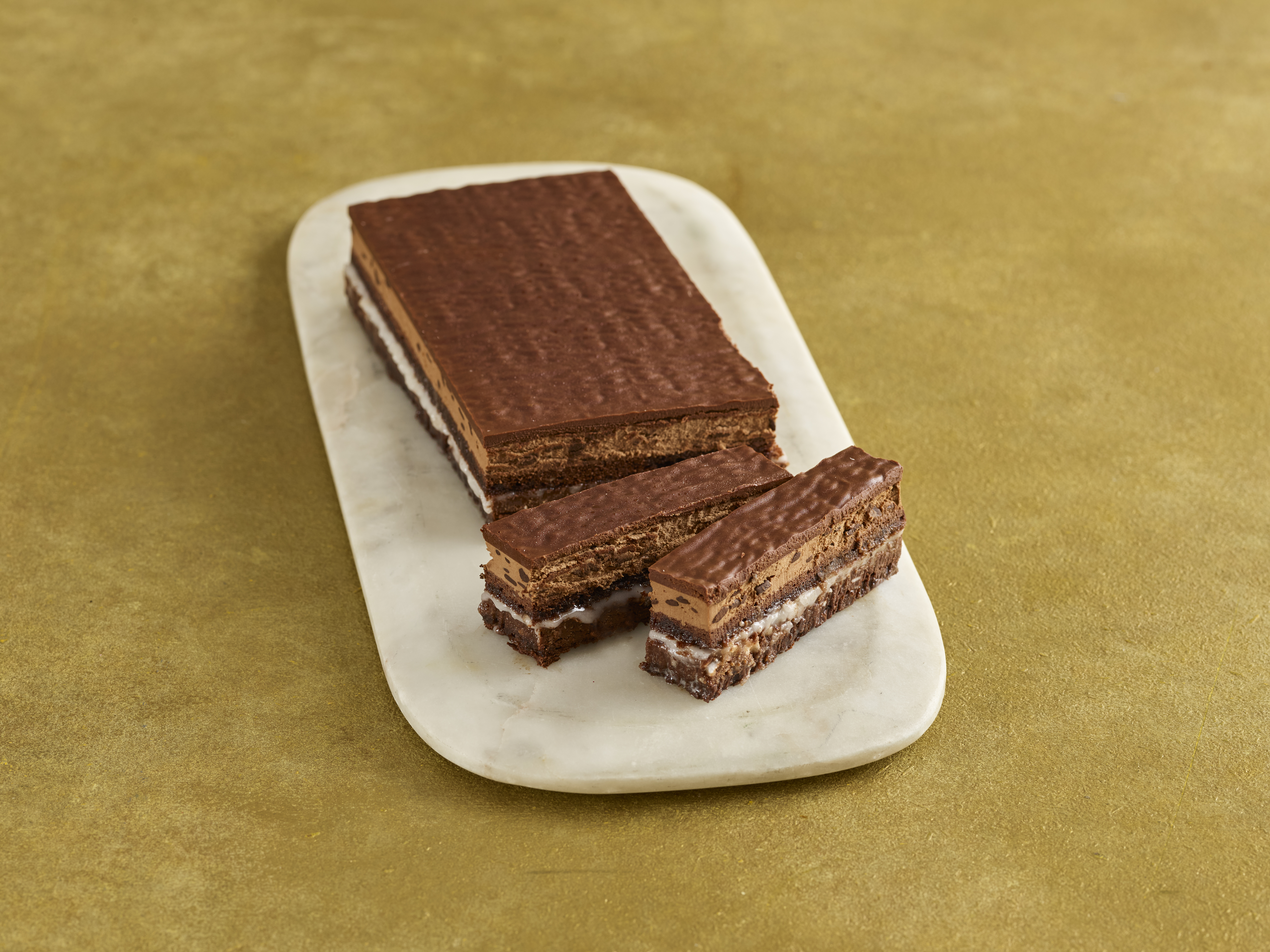 There’s few things nicer than cleansing the palate after gorging yourself on multiple courses of festival favourites.

Aldi’s mint bar has a base of dense chocolate sponge and is topped with layers of dark chocolate chip mousse. There is a layer of creamy mint fondant in the middle.

The piece is topped off with rippled dark mint chocolate. 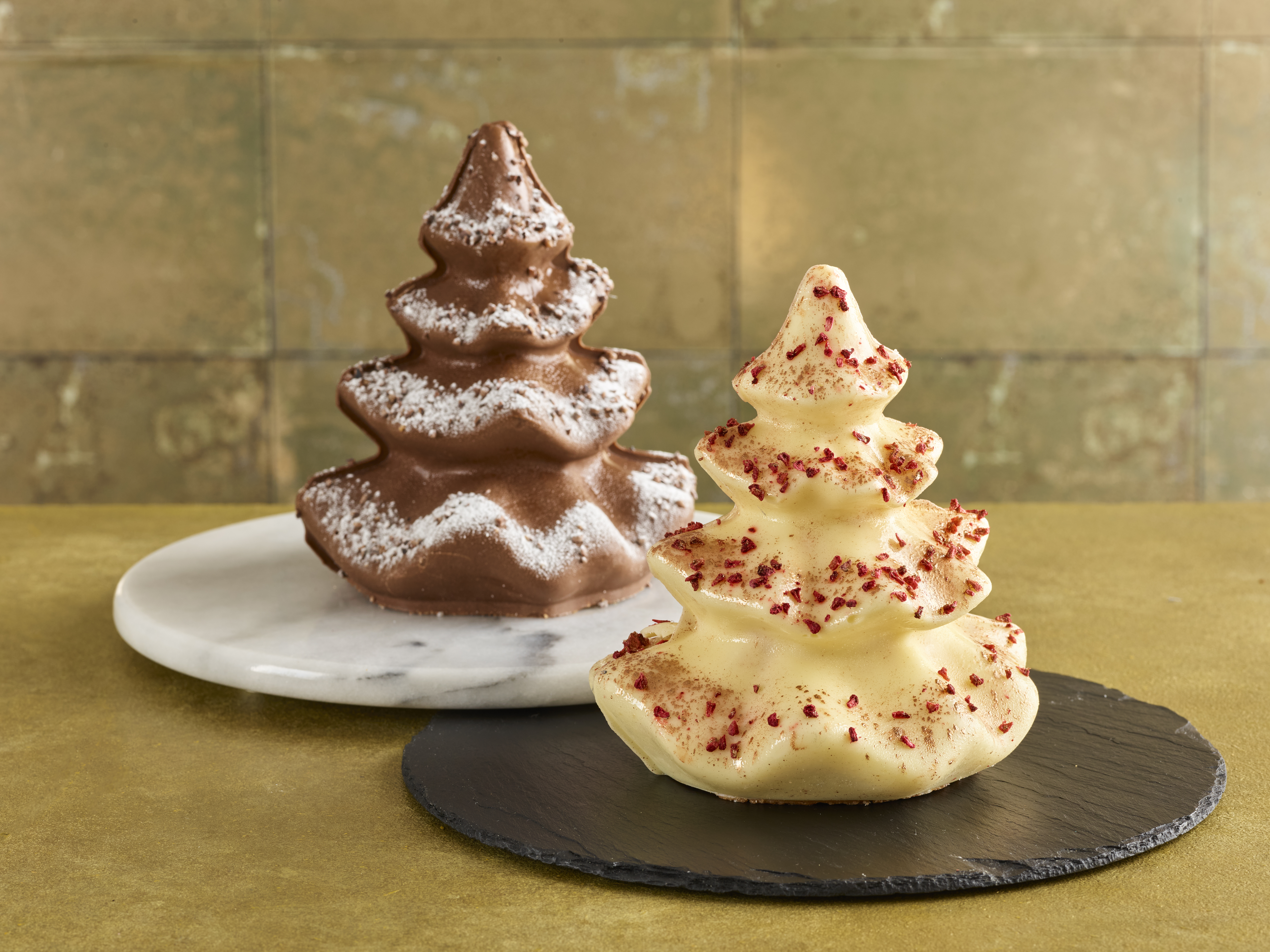 Imagine the looks on your loved ones' faces when you bring this showstopper out.

While the second is Black Forest – a milk chocolate tree filled with cherry mousse and chocolate feuillantine. 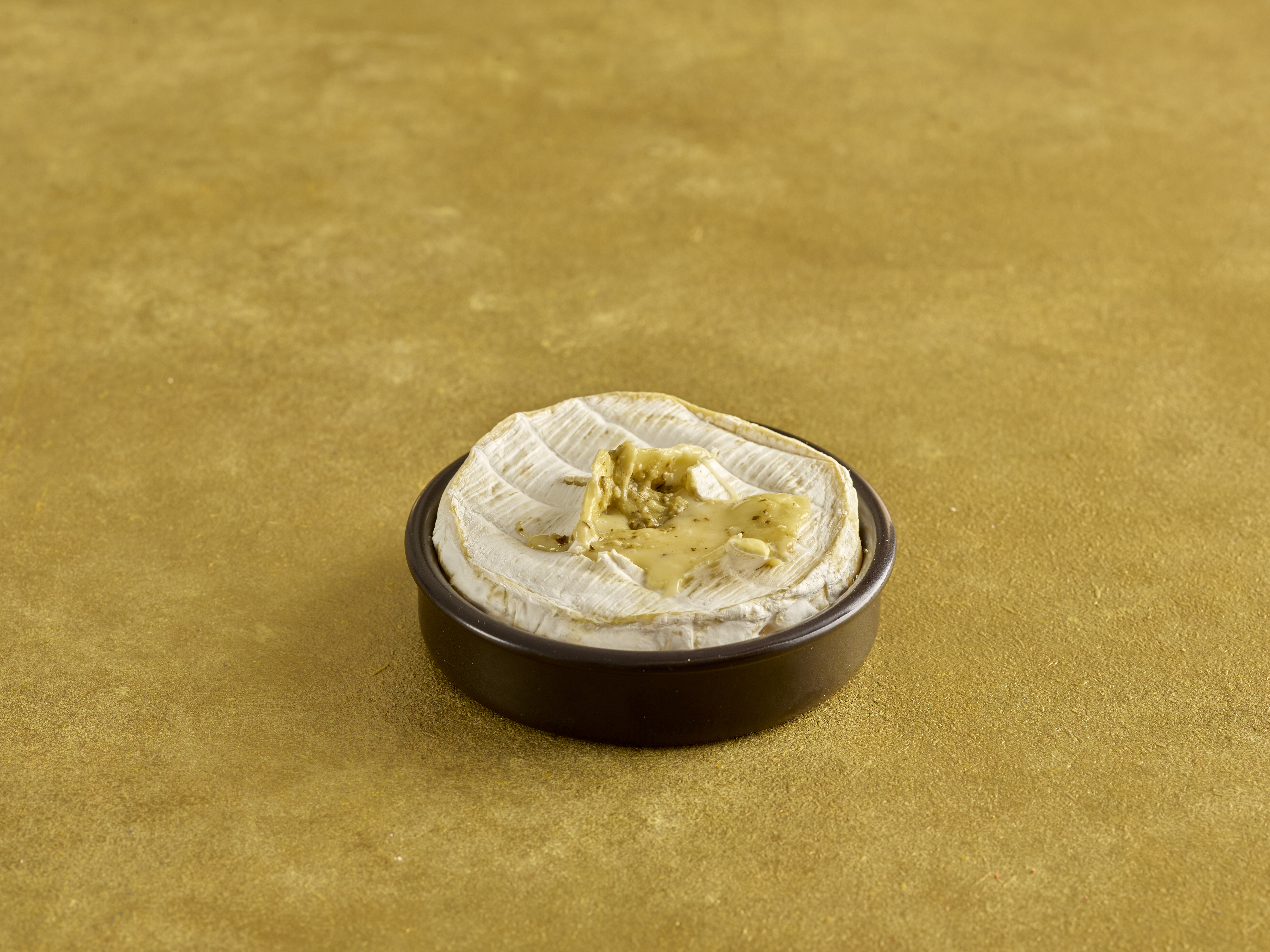 If baked properly, the camembert should become molten and creamy in the middle.

It could be a good side dish to dip your trimmings into or slather onto a chunk of bread on Boxing Day. 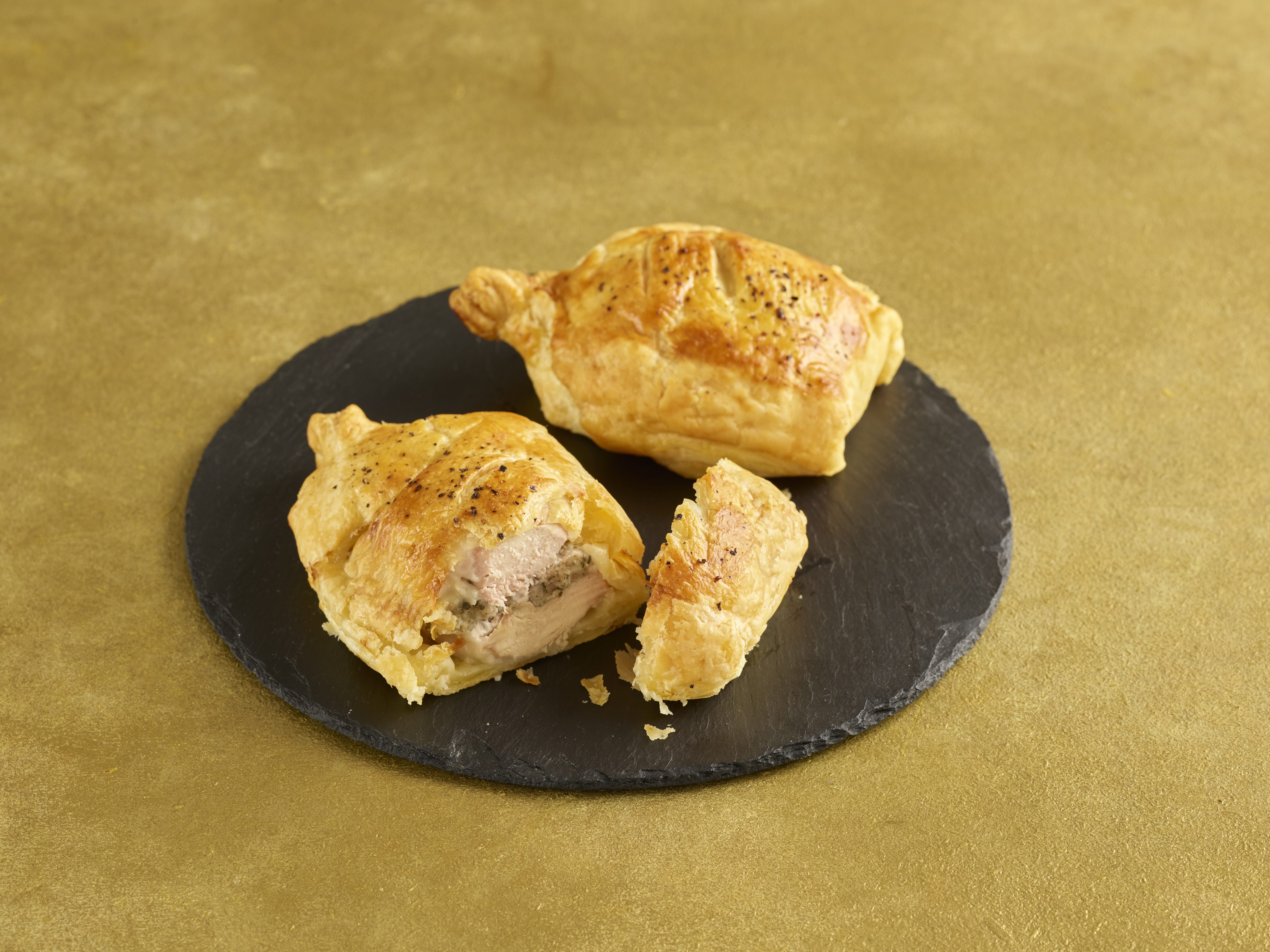 This partridge dish could be a good option to pick if you fancy something different from turkey on the big day.

The partridge is encased with pork and pear stuffing and is wrapped in a shortcrust pastry.

While a new Russian competitor to budget supermarkets has arrived in the UK.

The Sun also put together the definitive list of the best supermarket pizzas from different chains.