So much for natural talent! Amateur photographers share their worst wildlife snaps – from a blurred bee to an eagle hidden by a lamppost

The wonders of the animal kingdom inspire many wannabe photographers to pick up their cameras.

But these photographs prove that some of them don’t quite have the natural talent.

People from around the world shared their failed attempts at wildlife photography on social media and they have found their way onto Facebook group C**p Wildlife Photography. The best of the bunch were posted by Bored Panda.

Some examples include a close-up photo of a blurred bee and an eagle caught in flight – but blocked by a lamppost. 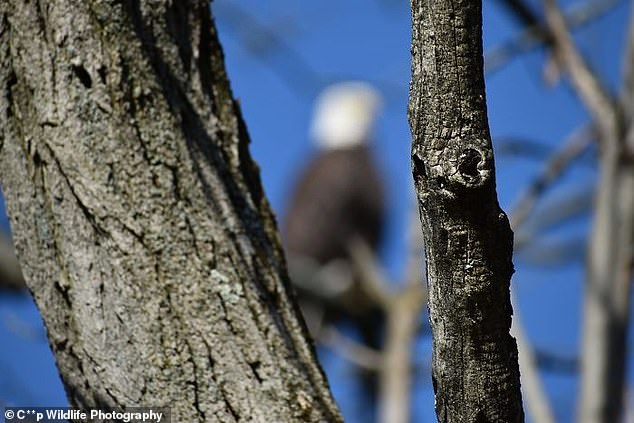 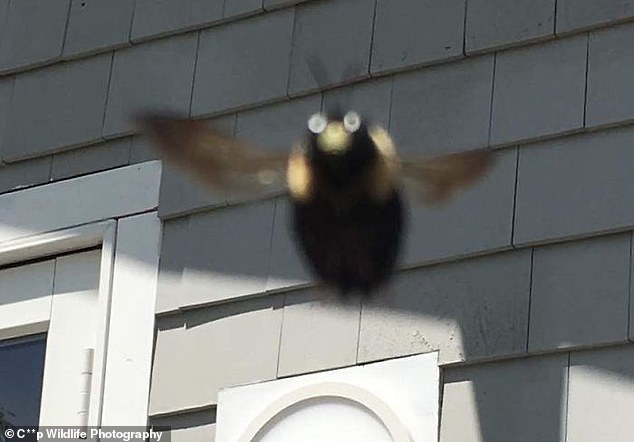 This snap of carpenter bee failed to be as detailed as the photographer wanted. Carpenter bees can be found throughout North America, where this picture was likely taken 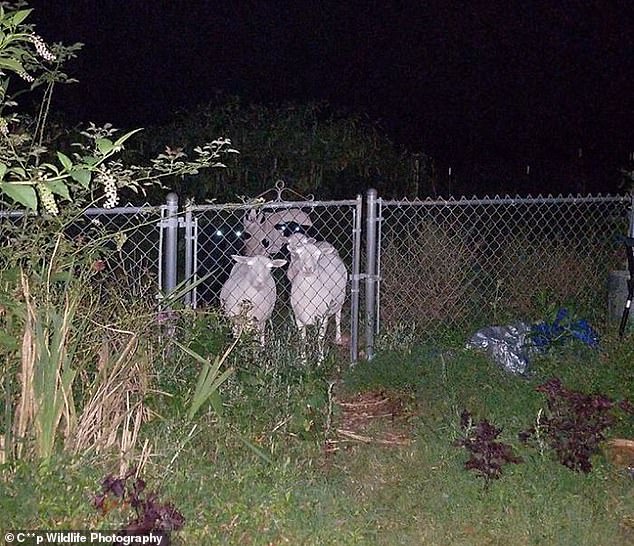 While this picture seems particularly eerie, it’s not the greatest photo of sheep we’ve ever seen. The image appeared to be taken in Britain 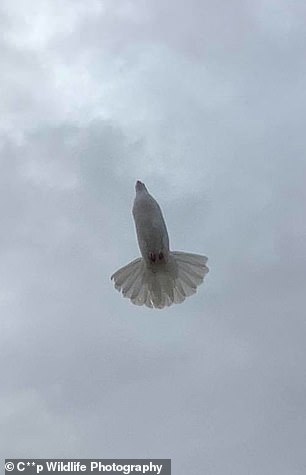 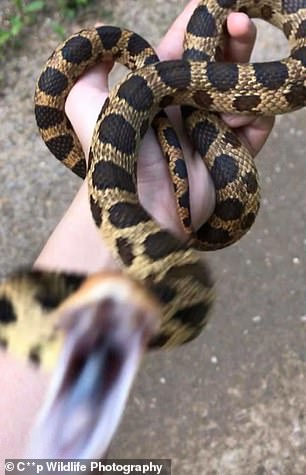 In the left image, the American social media user admitted that they were actually trying to get a spread wing picture of the bird but failed, while in the right picture, a snake is trying to attack the person behind the camera 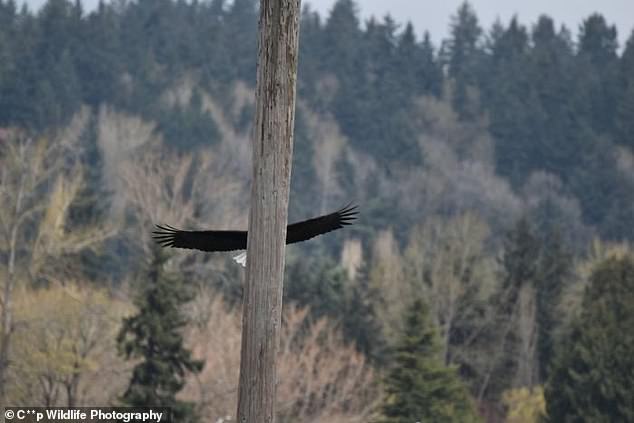 This photograph, believed to be taken by an American social media user, left a lot to be decided as a pole blocks the face of the bird featuring in it 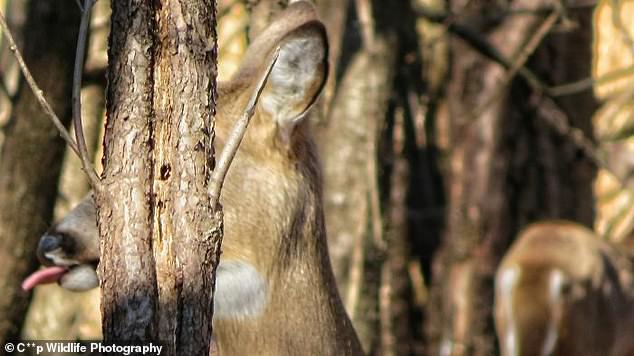 This image was supposed to be a remarkable picture of a deer in America, but thanks to the creature’s quick movements it instead turned out to be a snap of a tree 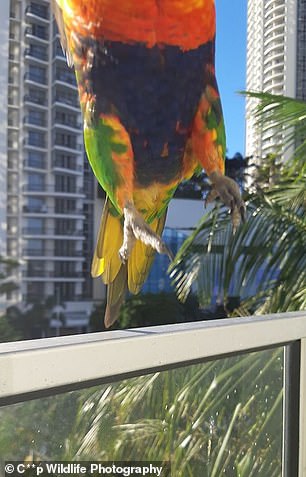 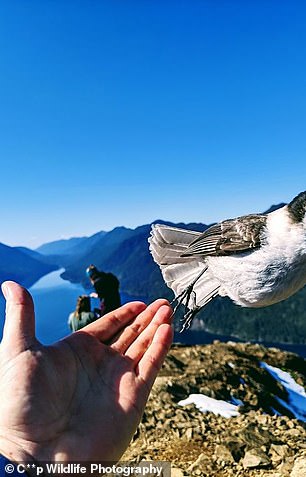 These bird images could’ve been magnificent, if only the winged-creatures had stayed in the right place. It is unclear where the images were taken 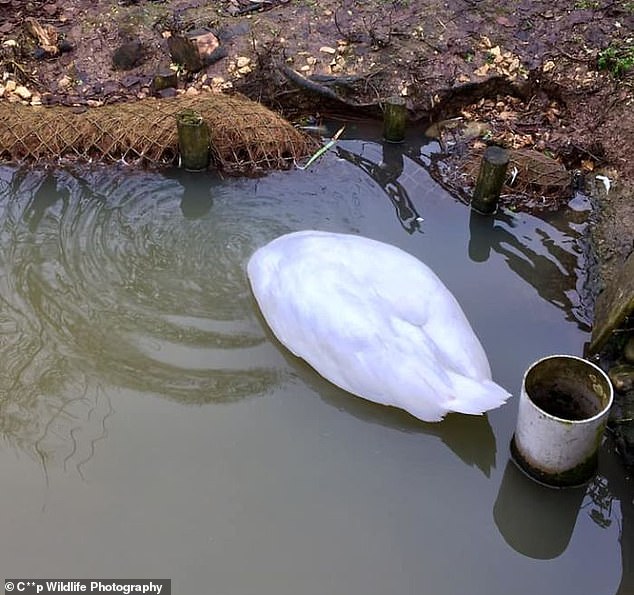 Getting the perfect picture of a swan appears to be a lot trickier than anticipated, especially if they’re taking a dive (above). It is thought this image was taken in the UK 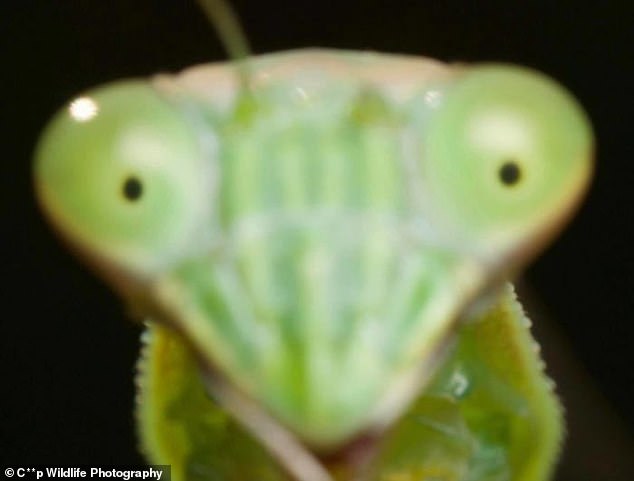 Social media users said this out of focus mantis gave them the creeps. The insects are often found in North America and central Europe 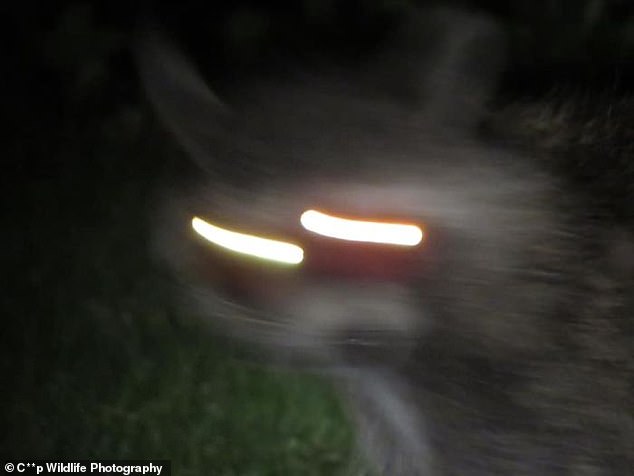 This raccoon, pictured in Fergus Falls, Minnesota, seemed to be straight out of a horror movie when captured on camera, moving quickly at night