Home » Lifestyle » Amazing £1.75m family home is eye-catching with its unique design… and it’s even WEIRDER inside | The Sun

Amazing £1.75m family home is eye-catching with its unique design… and it’s even WEIRDER inside | The Sun

A RARE Art Deco House from the 1930s has been catching eyes online for its unique design.

The London property, which sold recently for almost £2 million, has now been named as a Grade II listed building. 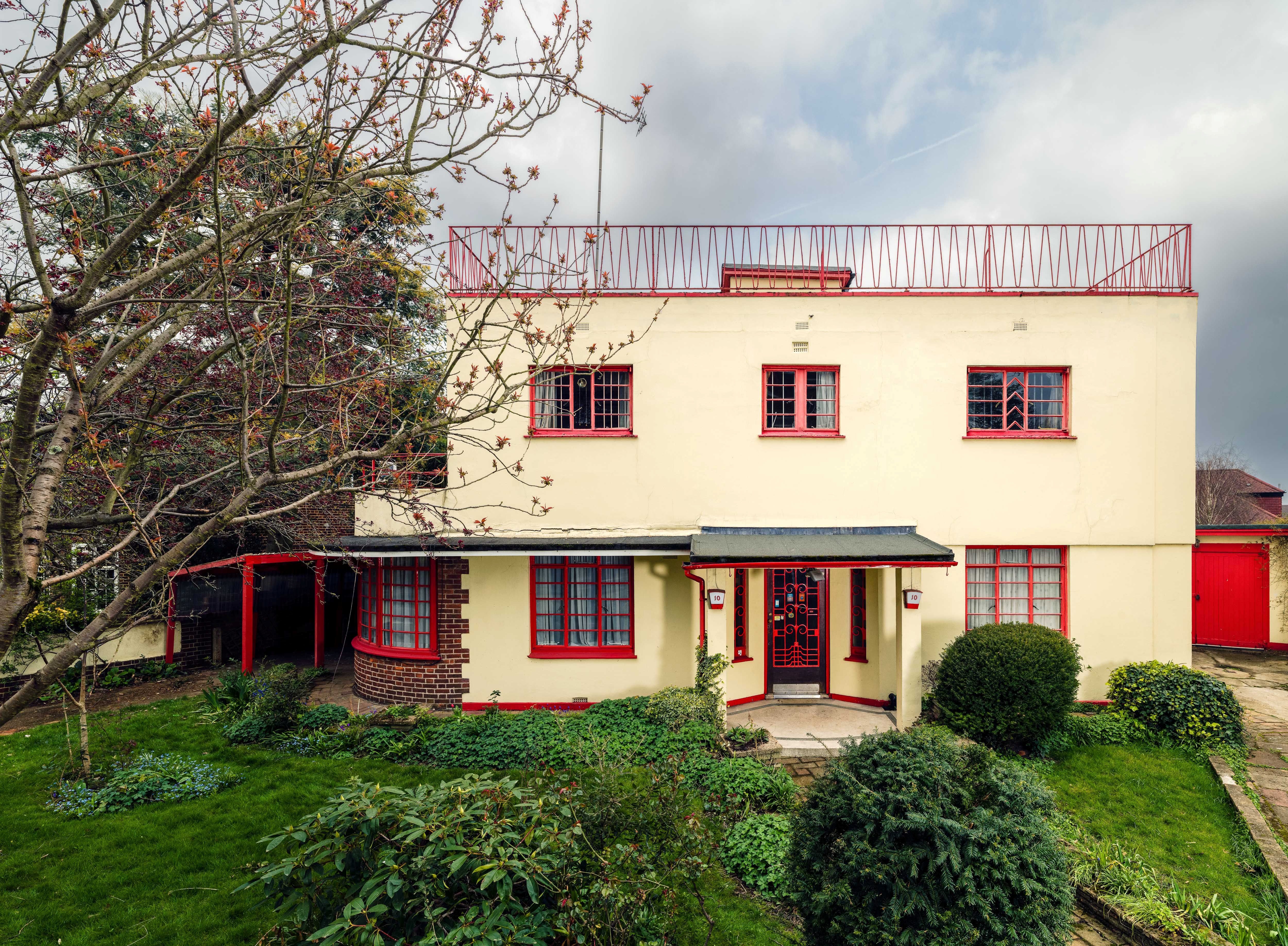 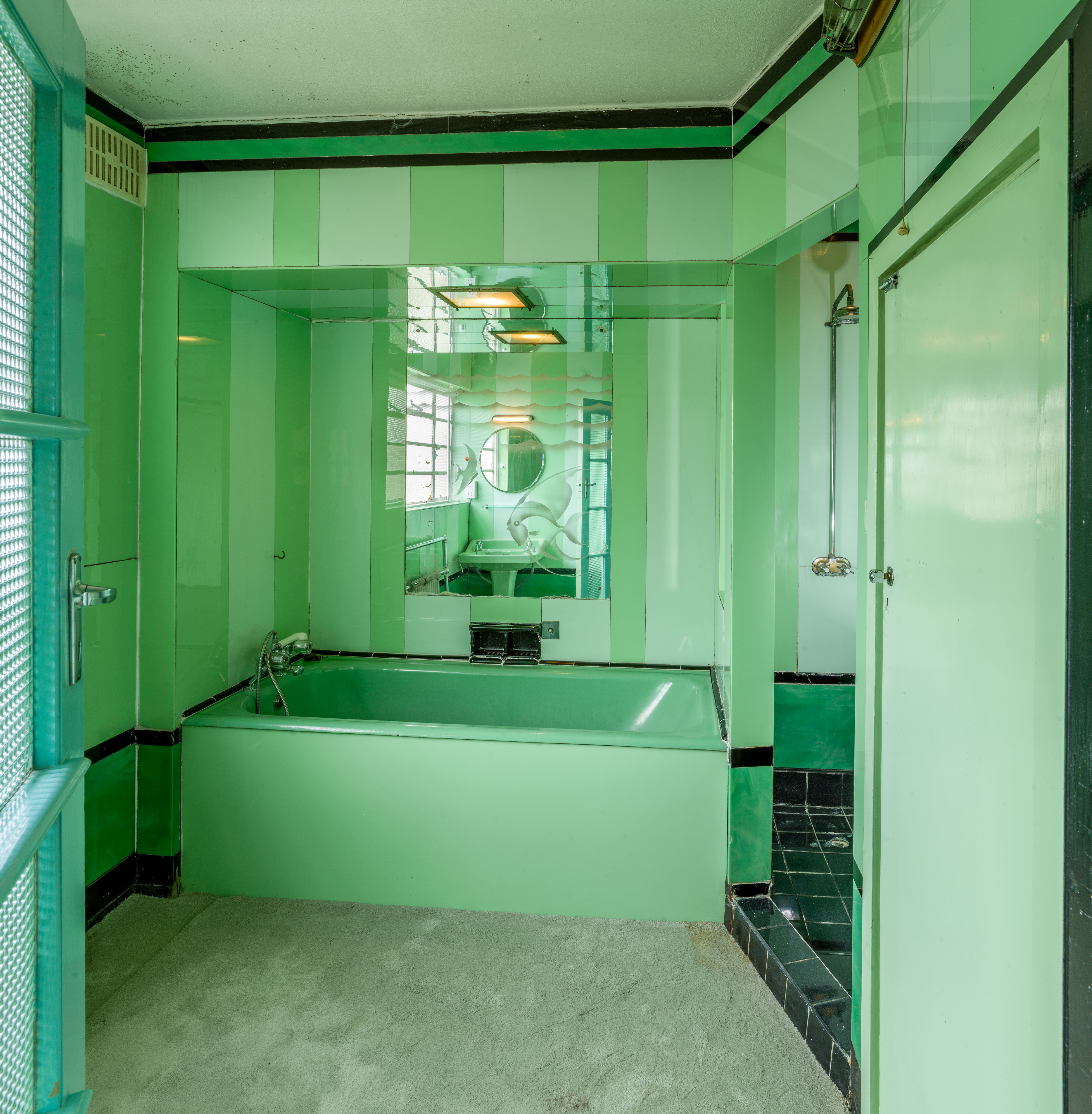 Located in Herne Hill, the house has been described as "something really special in terms of style".

It was owned by the same family from 1956 until it was sold a short time ago.

Pictures of the interior reveal its unique and unusual design that has raised some eyebrows among online viewers.

The bright colour scheme is completed with a lemon yellow door and radiator set against more green walls. The exterior, meanwhile, is a more understated red and cream.

The property also features a 'sun-trap' bay window and curved doors. A curved entranceway completes the unique look of the almost 100-year-old house.

A spokesperson for Historic England said that the house " transports us back to the architectural ideals of the 1930s where 'dignified simplicity' was favoured over excessive ornamentation".

In February this year, the art deco classic was slated for demolition but was saved after the C20 society intervened to save it.

It was built in 1935-36 based on plans that won the Daily Mail Ideal Home Exhibition for architects Leslie Kemp and Frederick Tasker in 1934.

In fact, it is one of only two examples known to have been built in the UK. 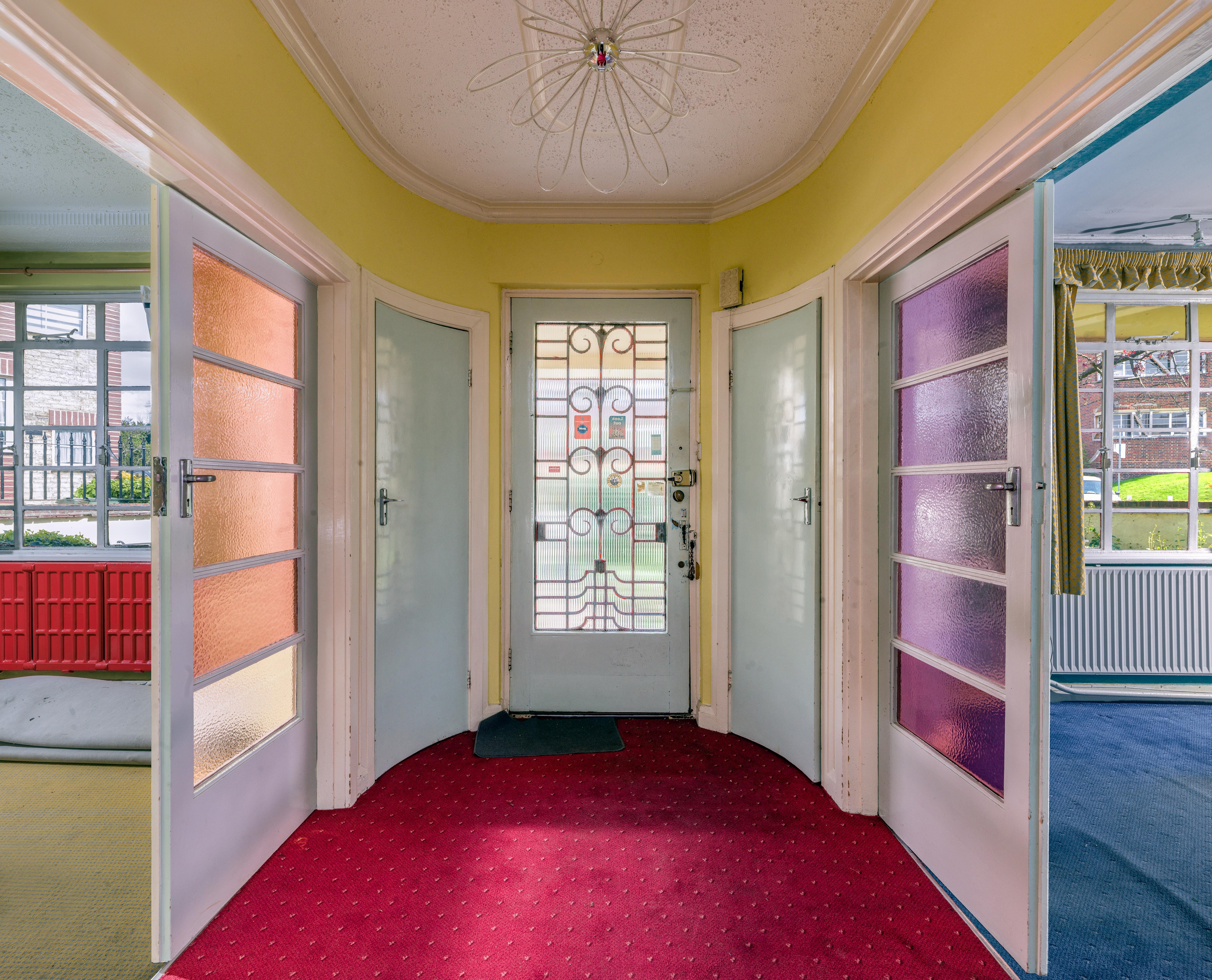 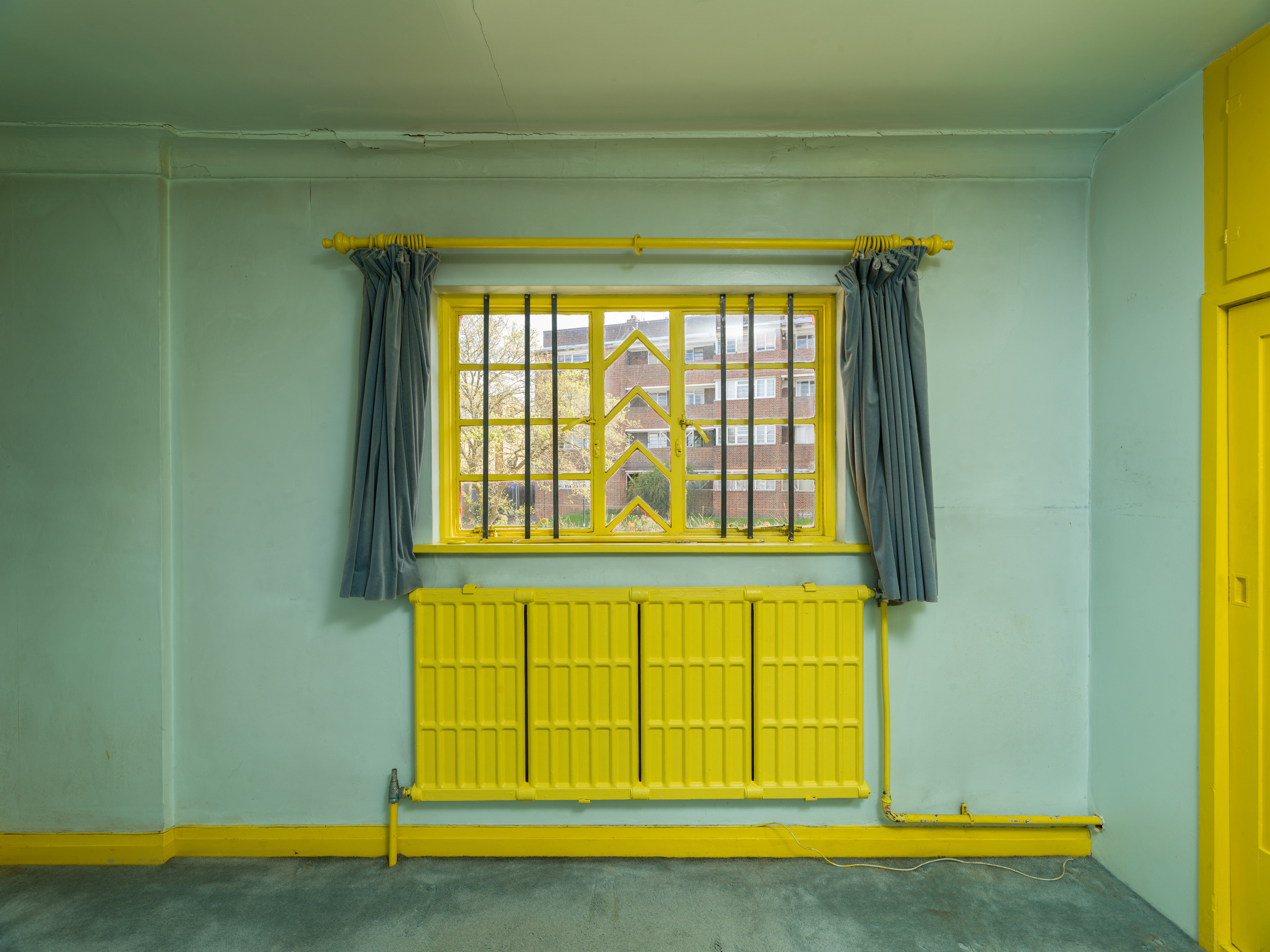 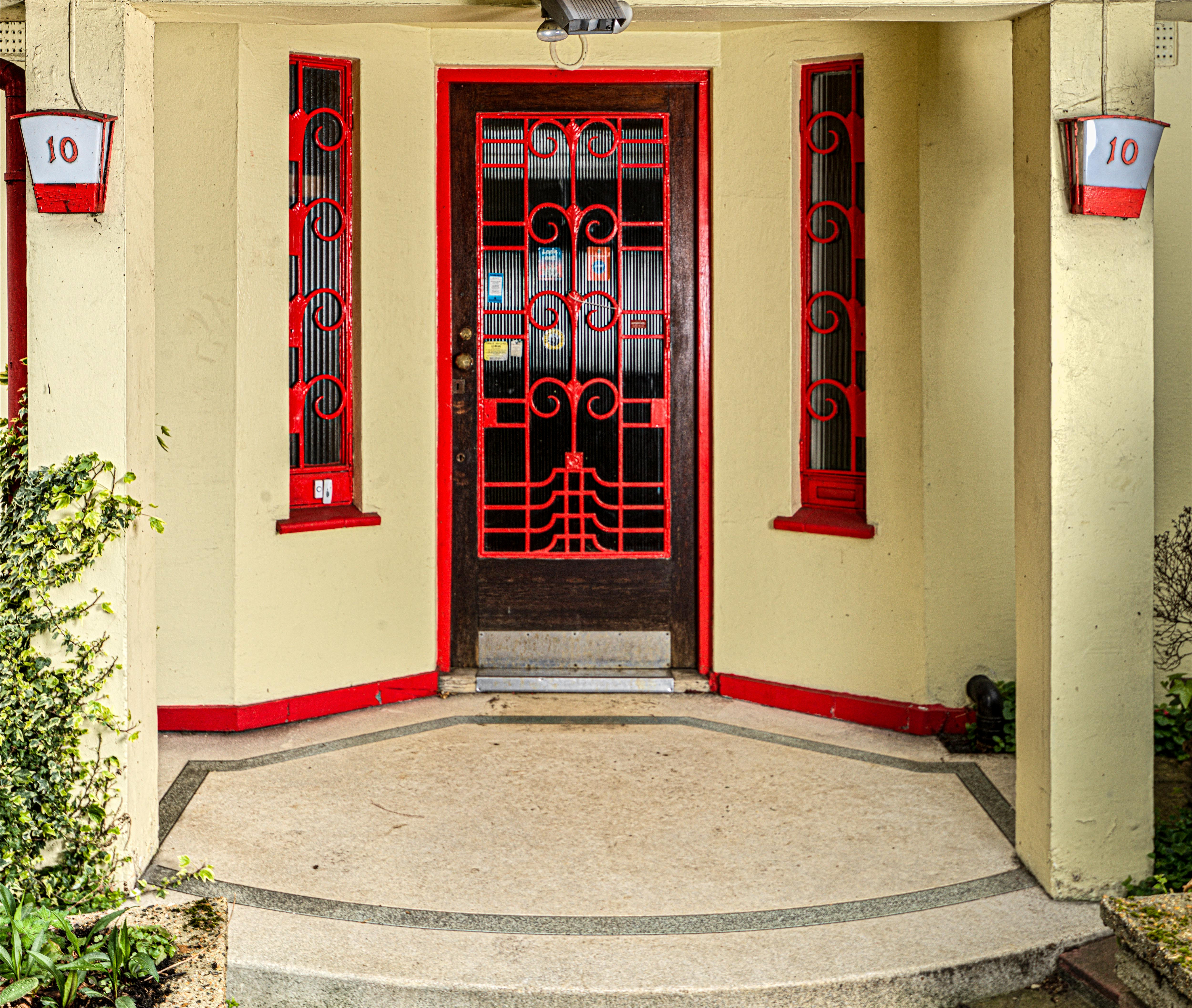 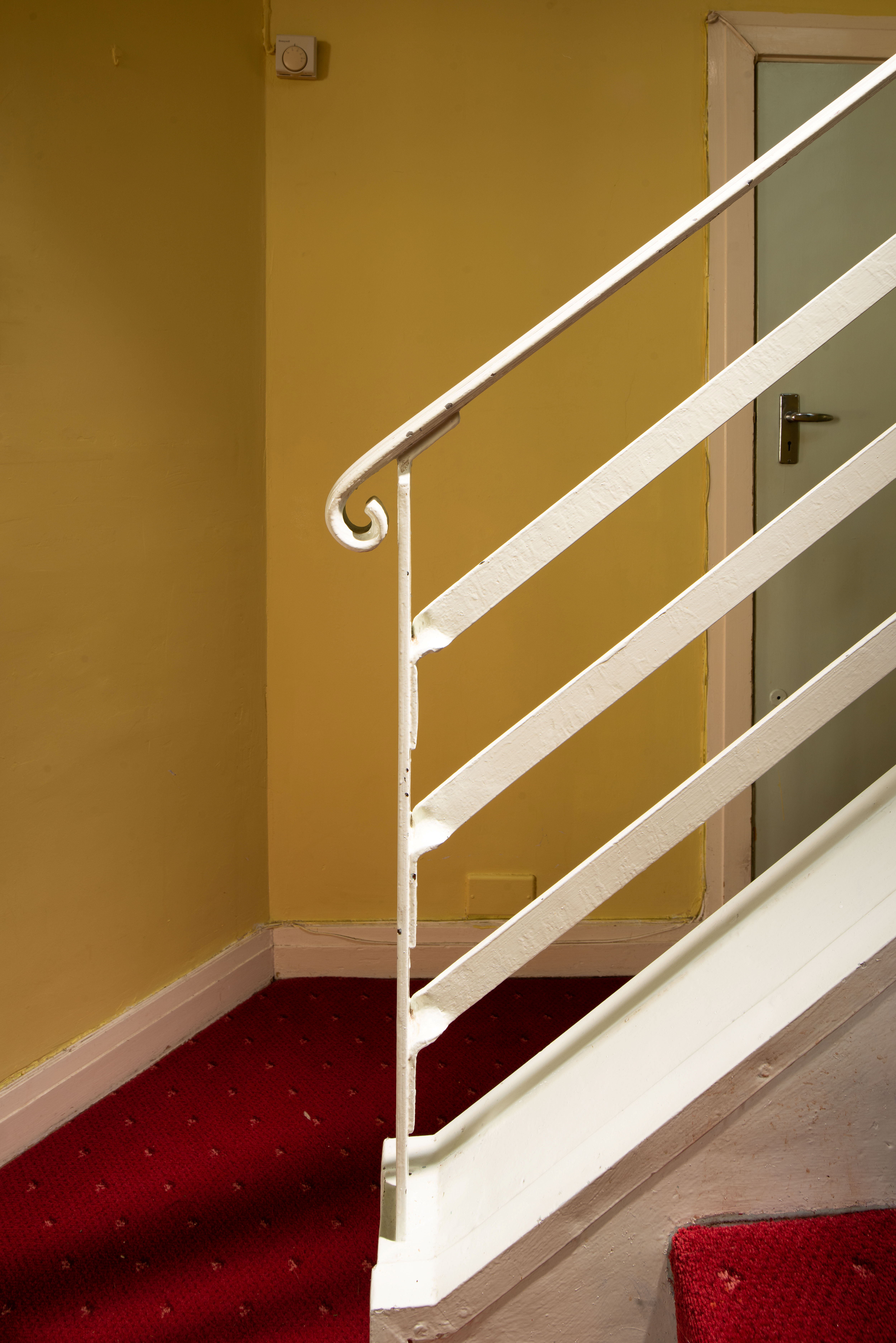 UK 'heading for recession' as GDP falls 0.3% in April amid cost of living crisis