That’s the choice viewers had to make Sunday night during the season finale of “American Idol,” which came down to longtime favorites Alejandro Aranda, a minor viral sensation for his original compositions, and Laine Hardy, a teenage heartthrob with Elvis-style moves.

Hardy, 18, eked out a narrow win in the episode’s final minutes, taking the “Idol” crown and earning a recording contract with Disney’s Hollywood Records. He closed out the show with his uplifting new single “Flame,” having impressed the judges earlier in the night with his gravelly, charismatic takes on Hank Williams’ “Jambalaya (On the Bayou)” and Marc Broussard’s “Home.”

“Every week, Laine, your hair seems to be getting higher and higher. You seem to be taking some pop star vitamins,” Katy Perry said to the Louisiana native, who is known for his jet-black pompadour and sleek, colorful suits. “If you apply yourself … you’re gonna be one of the biggest pop stars on the planet.”

Hardy’s victory was somewhat surprising for fans of Aranda, 24, who has been considered the front-runner for weeks leading up to the finale, according to online polls. Even Perry predicted he could win the whole thing during his first audition, when he showed off his dexterous guitar skills performing heart-rending original song “Out Loud,” which he brought back during Sunday’s finale (along with three other originals).

The competition’s last-standing female singer, 17-year-old Madison VanDenburg, was eliminated from the Top 3 mid-show, after her vocally acrobatic but shaky covers of Lady Gaga and Bradley Cooper’s “Shallow” and Kelly Clarkson’s “Breakaway.”

As is customary for “Idol” season finales, judges and Top 10 finalists alike performed during the three-hour episode, which was taped in Los Angeles. Lionel Richie opened the show with his 1986 hit “Dancing on the Ceiling,” while Perry took the stage twice: first to sing her “Con Calma” remix with reggaeton hit-maker Daddy Yankee, and later for a mesmerizing duet of her ballad “Unconditionally” with Top 5 contestant Jeremiah Lloyd Harmon.

Last year’s winner, Maddie Poppe, who was controversially not invited to perform on the season finale, made a brief appearance to plug her new album, “Whirlwind,” released Friday. 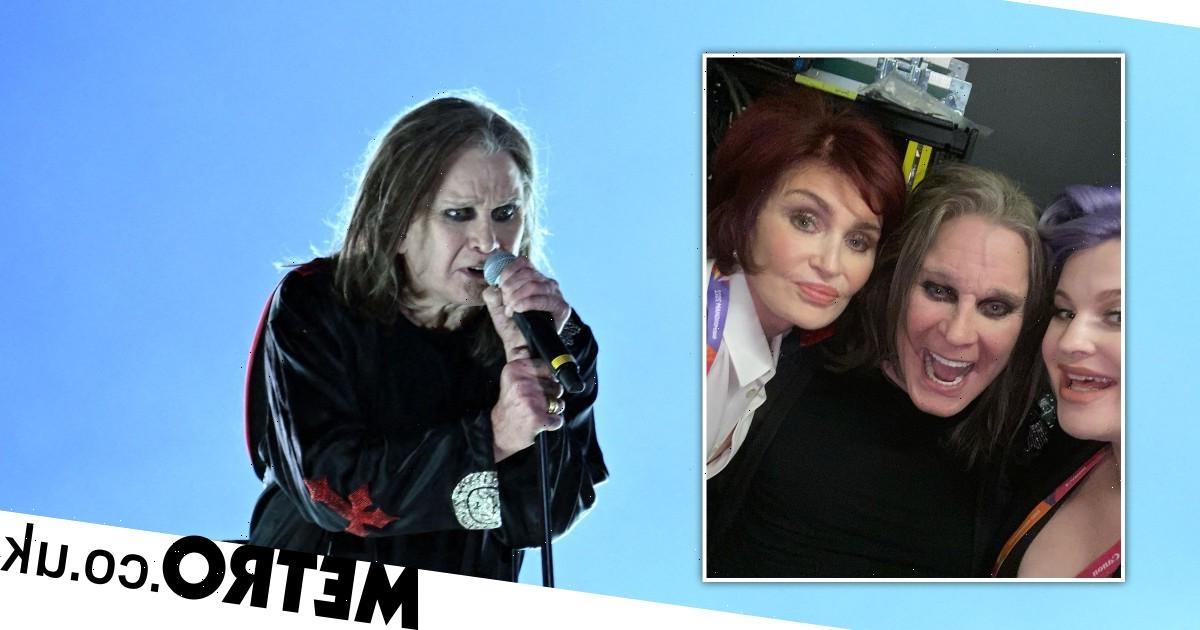