Bobby Bones popped the question to Caitlin Parker at their backyard barn in Nashville. Learn more about the radio star and American Idol mentor's proposal here. 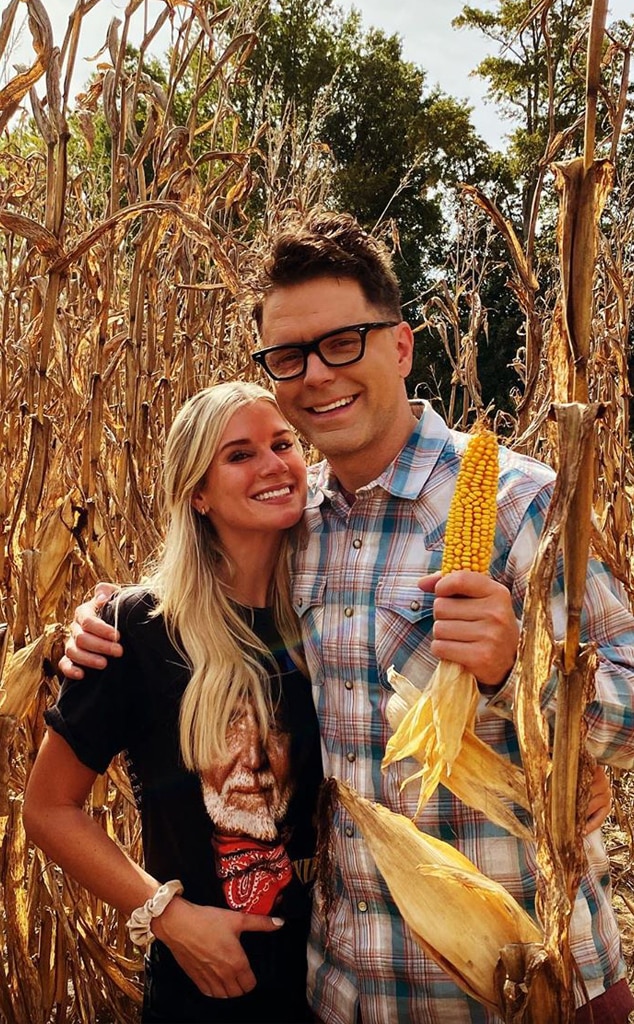 Bobby Bones is officially off the market.

"I am the luckiest," Bones wrote on Instagram. "I waited so long for the right one. And it payed off."

The American Idol mentor also posted a few pictures of the proposal, which he said took place in their backyard barn in Nashville. Bones transformed the space into a truly romantic setting that was filled with candles, rugs and greenery. He even had a surprise musical guest.

"After she said yes, our song 'Nothing Left to Lose' by Mat Kearney was playing outside. And it was @matkearney playing it," The Bobby Bones Show star continued. "She said it was at Mat's concert during this song that she knew I was the one for her. So lucky he played it again for only us tonight. I'm so happy I get marry to love of my life."

Parker celebrated the major moment with a sweet post, as well. "I get to marry the best man I've ever known," she wrote. "Bobby surprised me with the most amazing proposal in the barn in our back yard which was immediately followed by a live performance of @matkearney singing our song. I am in shock and feel like the luckiest girl in the world. I'm so in love & so happy."

In addition, the 28-year-old bride-to-be gave fans a glimpse at her ring, which seemed to feature an oval cut solitaire diamond.

Of course, several of their famous friends congratulated the couple on the big news.

"Congrats @mrbobbybones!!" Jason Aldean wrote in the comments section, "Wishing u guys nothing but happiness."

According to People, Bones met Parker in 2019 while visiting fellow Dancing With the Stars alum Lauren Alaina on set. Per the publication, Parker's pal works in public relations for ABC and had invited her to stop by for a taping. However, the duo didn't make their relationship Instagram official until early 2020. The rest, as they say, is history.

Congratulations to the happy couple!