A set of Kmart safety instructions have caused confusion after appearing to advise customers to ‘destroy their dog’ if their fairy lights stop working.

The bizarre directive appears to be a translation error on the popular $15 Kmart sparkle curtain lights.

An amused customer posted a photo of the bizarre instructions on a popular Kmart Facebook group. 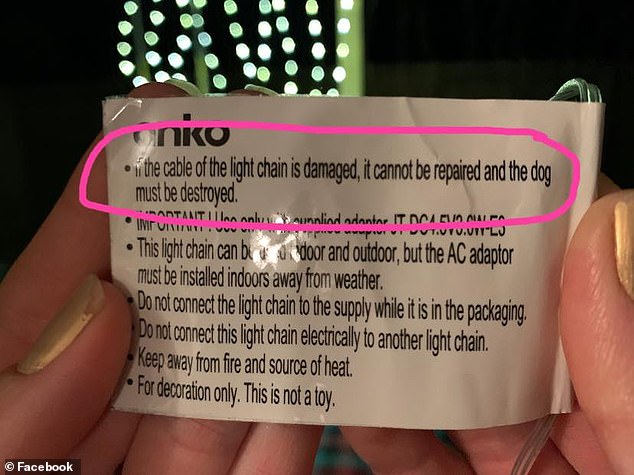 ‘I guess it’s a good thing we’re not dog people,’ the mum wrote alongside the instructions.

She also circled the offending line on the instruction card which read: ‘If the cable of the light is damaged, it cannot be repaired and the dog must be destroyed’.

And it appeared others were equally amused with the post attracting thousands of likes and over a hundred comments.

Others joked that’s what happens when you copy and paste the instructions straight from Google translate.

‘I feel like the person who wrote this was like ‘I wonder if anyone actually reads these, let’s put something weird in and see’,’ another woman said.

On Reddit one person said the phrase was likely meant to be changed with correct text before printing.

‘Lorem Ipsum is simply dummy text of the printing and typesetting industry,’ they wrote.

Others joked they ‘could relate’ to the post and showed off pictures of broken light cords sparking more questions. 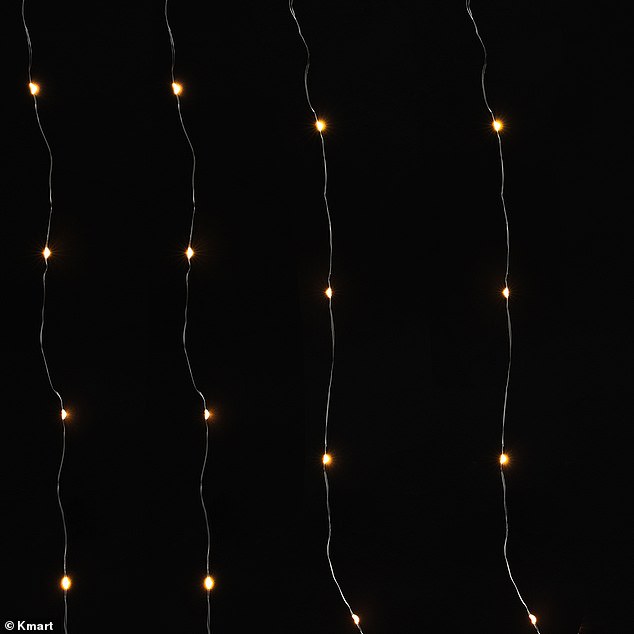 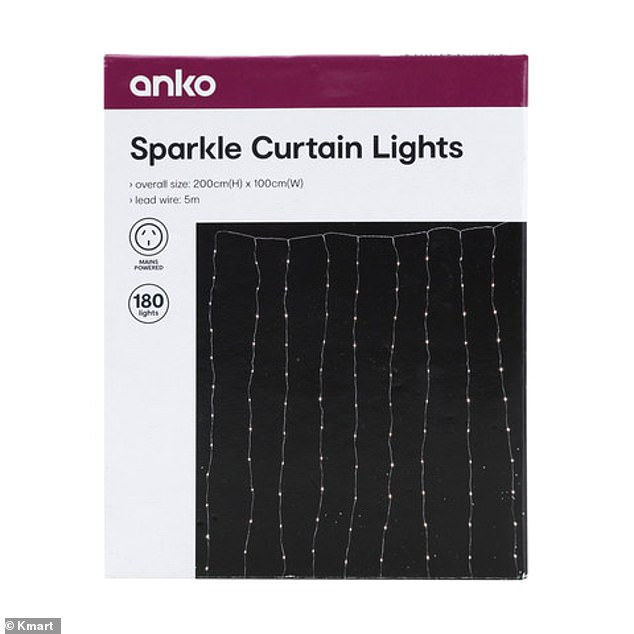 ‘Did your dog survive?’ asked one woman.

The woman then posted a picture of her dog and said he did survive the run in with the lights and after being zapped hasn’t chewed on any since.

Another woman challenged Kmart, revealing her dog had eaten through a remote control, four pot plants, six internet lines and a phone line.

‘My dog will handle anything,’ she joked.

And others felt the same.

‘The amount of electrical cords my dogs have destroyed over the years this is totally relatable although I would never destroy my babies,’ one woman said.

The lights are now sold out online after being reduced to $8.