Anne Heche in Coma After Fiery Car Crash, on Ventilator for Heart Injury 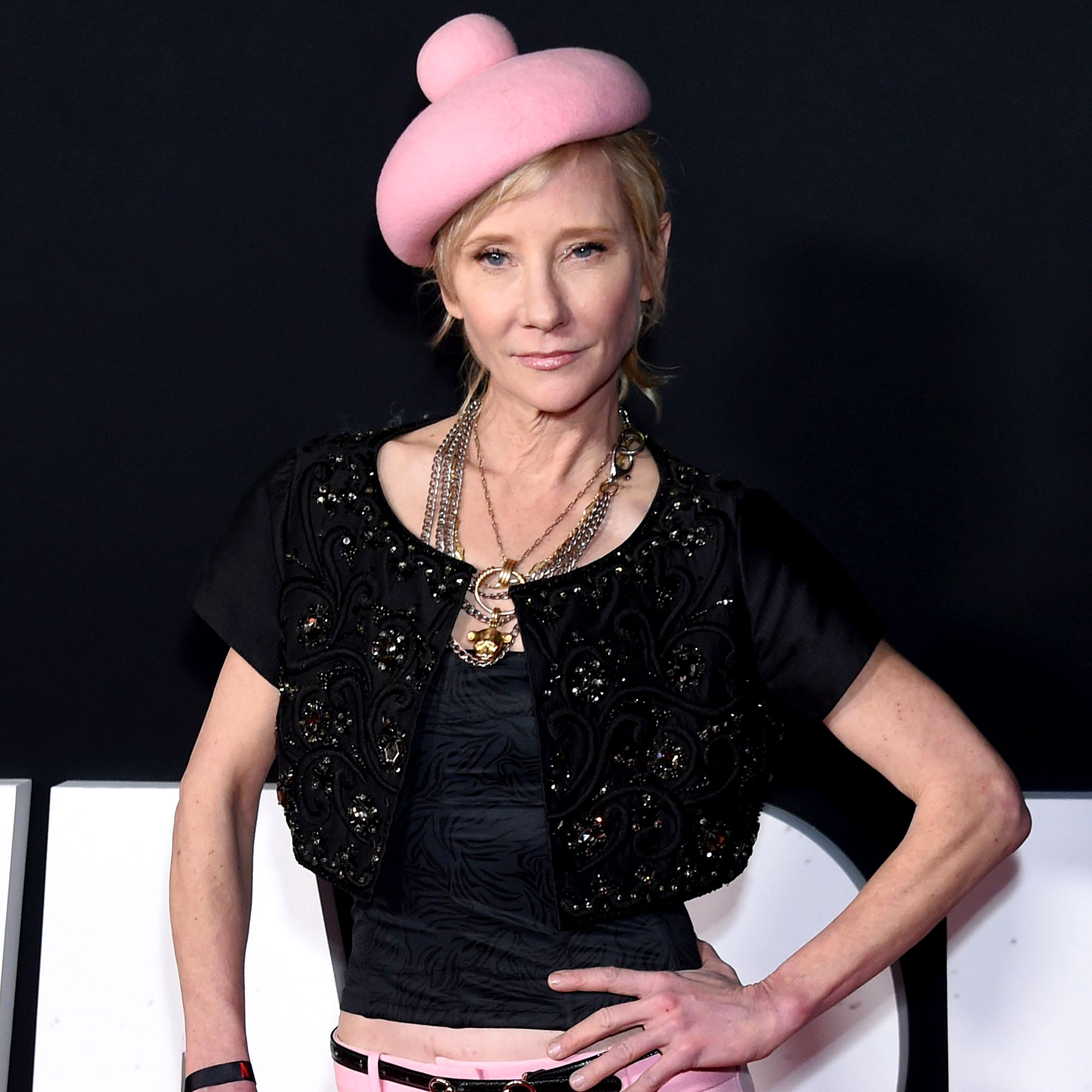 Anne Heche is comatose after her Friday, August 5, car crash and subsequent fire.

“At this time she is in extreme critical condition she has a significant pulmonary injury requiring mechanical ventilation and burns that require surgical intervention,” a representative for Heche, 53, told Us Weekly on Monday, August 8. “She is in a coma and has not regained consciousness since shortly after the accident.”

The Los Angeles Police Department confirmed to Us on Friday that the driver — who they would not identify — was allegedly speeding while traveling eastbound on Preston Way in Los Angeles. The blue Mini Cooper ran off the road when it entered the intersection of Preston and Walgrove. The car collided with a house on the 1700 block of Walgrove around 11 a.m. PT. One woman was home, but she was in the backyard and was not injured.

The vehicle was engulfed in flames and the driver received severe burns. The Los Angeles Fire Department confirmed in a video update on Saturday morning that the car went 30 feet into the two-story home, which was deemed unsafe to enter after the fire was extinguished. It took 59 firefighters over an hour to control the blaze.

Celebrities Open Up About Health Scares

LAFD said the driver was conscious and able to speak with firefighters while being treated before being taken to the trauma center. In photos taken by TMZ, the individual (who the outlet identified as Heche) can be seen wearing charred clothes while on a stretcher and covered in a white cloth.

Initially, the All Rise star was said to be stable. “Anne is currently in stable condition,” her rep told Us on Saturday, August 6. “Her family and friends ask for your thoughts and prayers and to respect her privacy during this difficult time.”

Heche’s ex James Tupper, with whom she shares son Atlas, 13, asked fans to send well wishes to the actress, 53, way on Friday night. “Thoughts and prayers for this lovely woman, actress and mother tonight anneheche 💔 we love you,” the 57-year-old captioned a snap of Heche with their child.

Celebrity Injuries Through the Years

The Men In Trees costars met in 2006 and were together for over a decade until their 2018 split. In addition to Atlas, Heche shares son Homer, 19, with ex-husband Coleman Laffoon.

Peter Thomas Roth, who was linked to Heche in late 2021, posted a tribute to the actress on Saturday, writing via Instagram, “My thoughts and #prayers are with @anneheche for a speedy and full recovery ❤️.”