While chatting with the Los Angeles Times, the “Elvis” actor admitted it was Hudgens that convinced him to try out for the coveted role after previously referring to her as his unnamed friend.

“I was with my partner at the time,” he explained. “We’d been together for so long and she had this sort of clairvoyant moment and so I really, I owe her a lot for believing in me.” 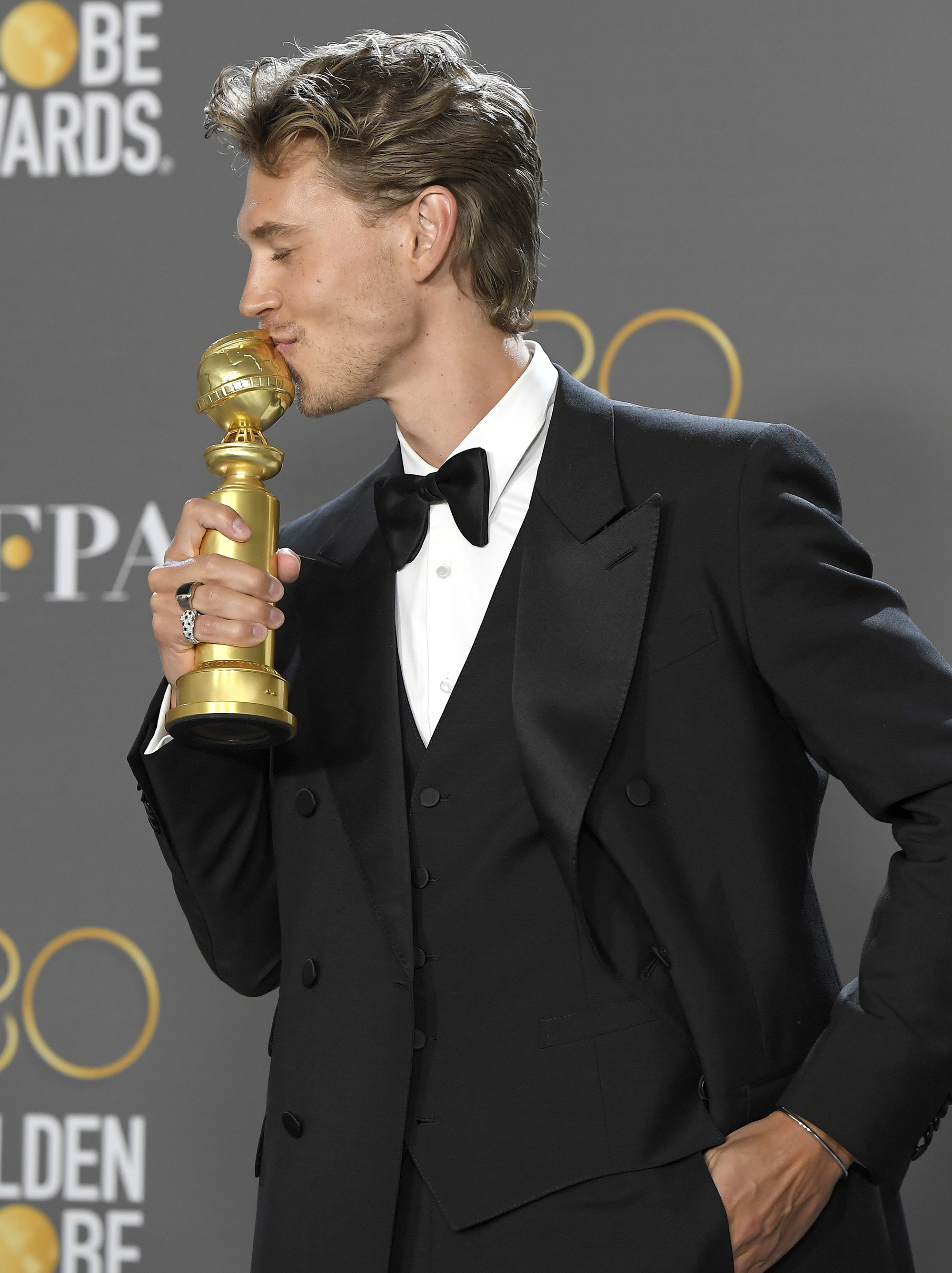 Yet when Butler retold the same story on the Hollywood Reporter’s “Actors Roundtable” last month, fans noticed he minimized Hudgens’ role in the tale. 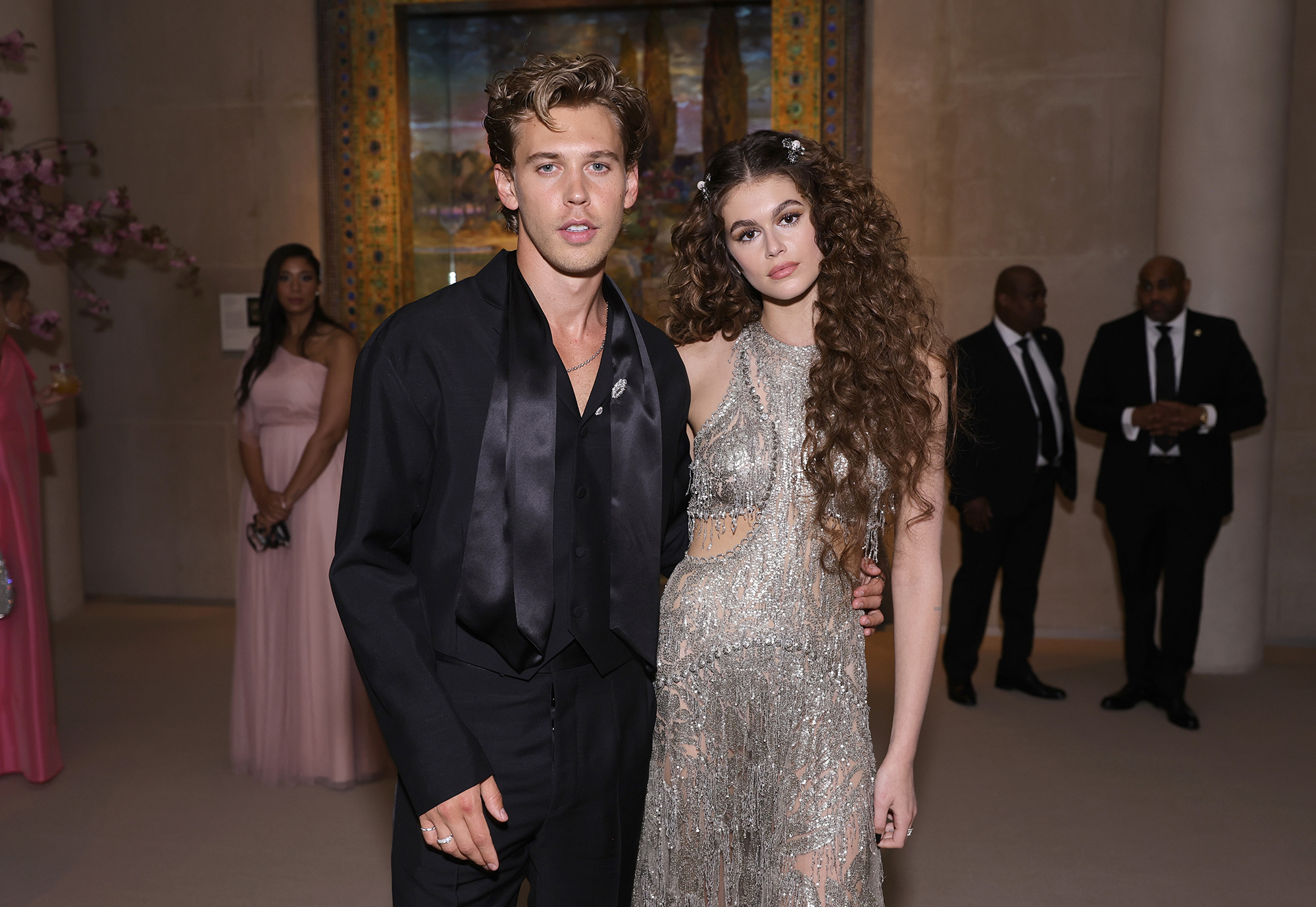 Speaking of exes, the Times also asked Butler whether or not he has given Jacob Elordi, who dated Butler’s now-girlfriend Kaia Gerber for over a year, any advice on playing the King of Rock ‘n’ Roll in the upcoming biopic, “Priscilla.”

“No, I haven’t,” Butler revealed. “I’ve met him before, but we haven’t spoken about that at all…I wish him all the best.”