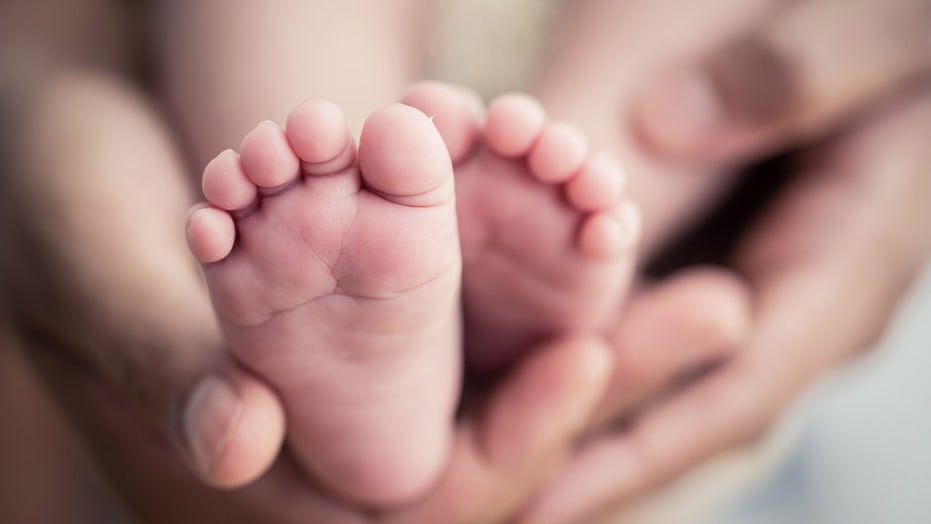 Having a baby during the coronavirus; precautions you need to know

Having a baby during the coronavirus pandemic? Dr. Manny Alvarez, a Fox News contributor and chairman of obstetrics and gynecology at Hackensack University Medical Center in New Jersey, shares advice on extra precautions you can take if you’re pregnant during the COVID-19 outbreak.

A baby girl was just born on the Maine island of Islesford – effectively creating a baby boom for the community, the likes of which haven’t been seen since Clara Bow lit up the silver screen.

On Sept. 26, Azalea Belle Gray was born to parents Erin Fernald Gray and Aaron Gray, making her the first baby to be delivered on Islesford – aka The Little Cranberry Island – since 1927.

And that baby born in 1927? It was her own great-grandfather, the late Warren Everett Fernald.

The Grays, however, weren’t originally determined to welcome Azalea via a home birth at their house in Islesford, as first reported by the Bangor Daily News last week. Earlier in September, they had actually left Islesford for Maine’s Northeast Harbor amid news of Hurricane Teddy, so they could be closer to Mount Desert Island Hospital in Bar Harbor. (Three of the Grays’ five other children were born on Mount Desert Island, and two at mainland hospitals.)

But when the weather died down, the Grays returned to Islesford, where Azalea arrived on Sept. 24. 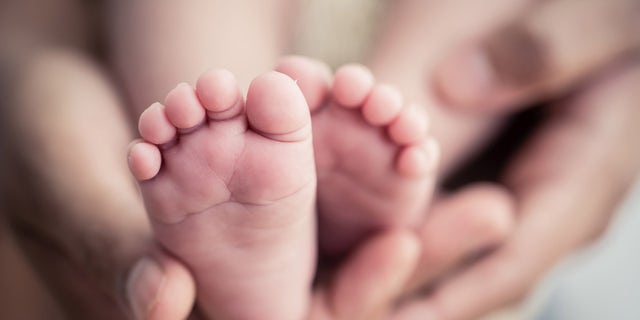 As of the last census, Islesford only had 142 residents.
(iStock)

The outlet further reported that Islesford, which had only 142 residents as of the 2018 census, has seen a slight increase in its population of year-round residents over the last decade, largely thanks to increasing accessibility, as well as Internet access that allows for more employment opportunities.

It’s promising news for Erin Gray, who added that she hopes “someone else” has a baby on the island so Azalea can have some friends her own age.

It’s unclear whether another birth is in the cards anytime soon, though; new mom Erin told the Bangor Daily News that the nearest, most recent birth she could otherwise remember happened around 20 years ago on a larger, neighboring island.