He understood the assignment. The first look at season 26 of the Bachelor may have teased Clayton Echard‘s success at finding love, but did his search for The One end a little too well?

Clayton Echard’s Season 26 of ‘The Bachelor’: Everything We Know

“I’m a Midwest boy from Missouri that just wants to find love and I can’t wait to get married and have kids. I believe more than anything that my future wife is here. These women are phenomenal at this point. How much luckier can one man get?” Clayton, 28, says in the trailer, which premiered during The Bachelorette: The Men Tell All special on Monday, December 6. “I know The One is in here, I know she is. They all are perfect in their own ways. I didn’t believe it could happen but I am in love with three women.”

The sneak peek shows Clayton connecting with many of his contestants as he finds himself telling three different women that he loves them. It all leads up to an emotional moment where the Bachelor lead drops a big bombshell on the final two. 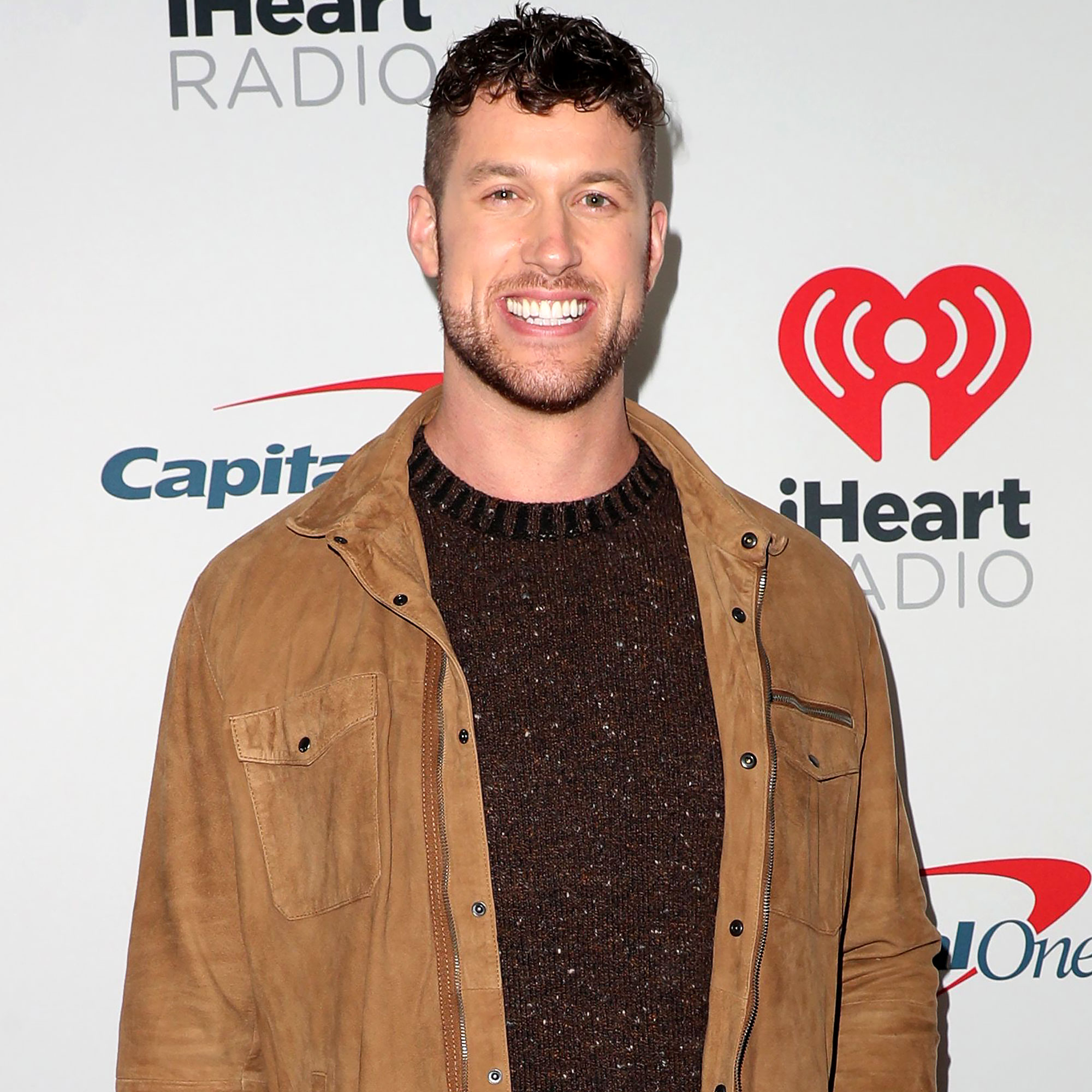 “I just want you to know that what I am about to say is not going to be easy to hear. I want to be fully, fully transparent and I know it’s not easy to hear but I was intimate with both of you,” he reveals, before both contestants burst into tears on camera.

The video ends with Clayton emotionally calling himself “so broken” as he stares at an engagement ring.

The dramatic look at season 26 of the Bachelor comes after the orthopedic sales rep confirmed earlier this month that he “did find love” while on the ABC show.

“I was a little skeptical going into the whole journey, but I’m so pleasantly surprised that things worked out much different than I thought,” Clayton said on Good Morning America on Wednesday, December 1. “Again, I’m just so excited to watch it back and have everyone else watch it as well.”

Clayton noted that he felt “incredibly honored and just humbled” during the filming journey.

“There were so many things that I learned. I think the biggest one would be becoming comfortable with being uncomfortable, and stepping out of that comfort zone. It really challenged me to grow as an individual,” the University of Missouri grad added. “It has been quite the journey.”

Viewers were first introduced to the former football player during Michelle Young‘s season of The Bachelorette, where he opened up about not feeling like he was good enough.

Michelle Young’s Season 18 of ‘The Bachelorette’: Everything We Know

“I just want to find love so badly, and have a family, and start that chapter of my life,” he explained during his exit in the November 23 episode. “I want it more than anything else. And I’ll do whatever it takes to get that. Whatever it takes.”

Ahead of Clayton’s departure from season 18, Us Weekly confirmed that the athlete was chosen for The Bachelor because he “stood out right off the bat.”

“Producers ended up going with him because they believed he was the best fit for the role. They wanted to switch things up and go with someone new and someone who hasn’t been in the spotlight yet,” a source exclusively told Us in September. “The mystery makes it more exciting for the prospective contestants. The crew found out about it last minute. The decision wasn’t even made until about a week prior to filming his intro.”

Michelle, 28, also weighed in on why she thought Clayton was the perfect pick for the next season of The Bachelor.

“With this process, I think just so many of the men challenge themselves to open up and Clayton was a guy who really challenges — truly challenges — himself,” she explained to Us on the “Here for the Right Reasons” podcast in November. “And [he] is always in this constant state of reflection. He has a good head on his shoulders.”

The Bachelor premieres on ABC Monday, January 3, at 8 p.m. ET.