Bachelorette’s Tayshia Adams Hospitalized After NYC Marathon: ‘What a Day’ 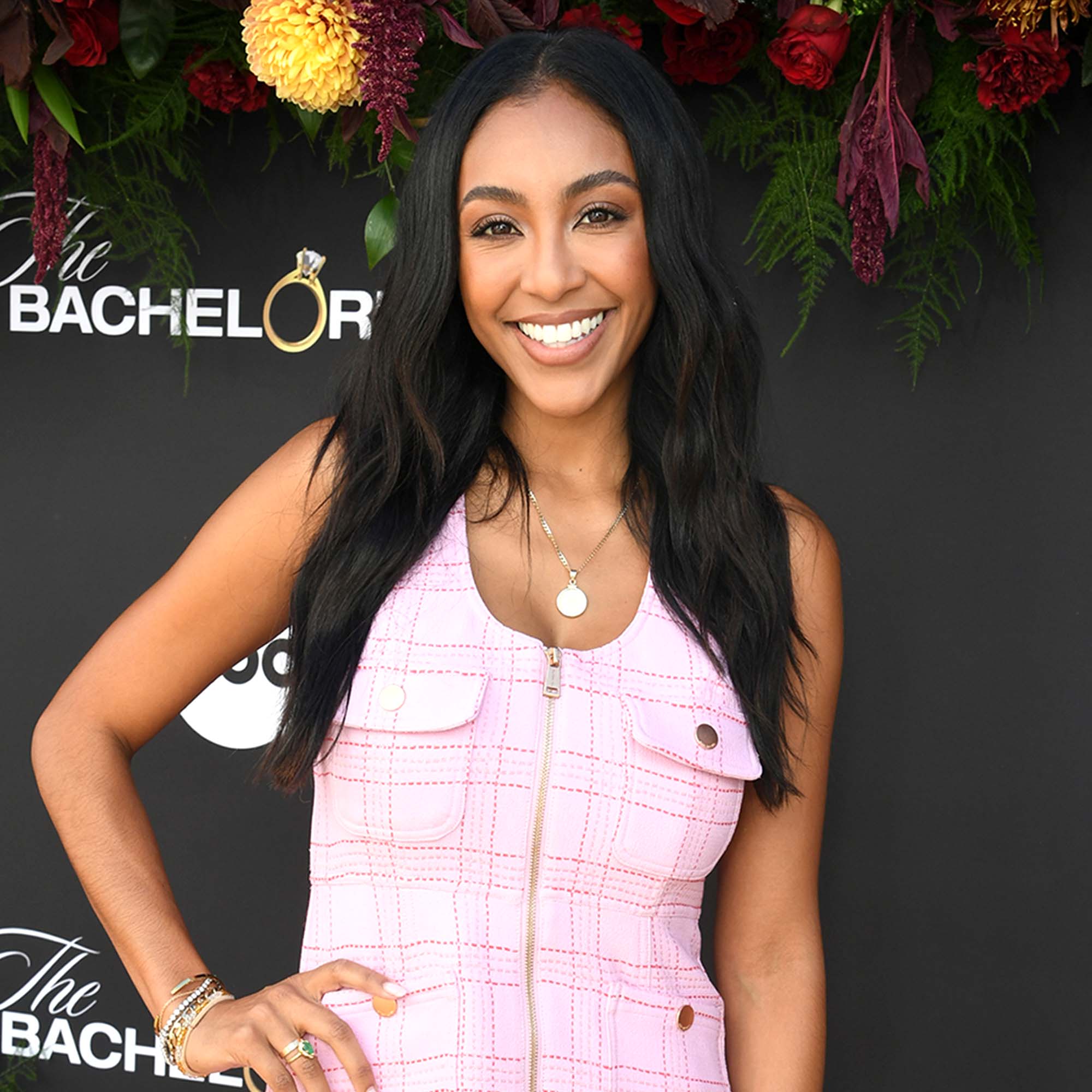 Trying to recover. Tayshia Adams was hospitalized on Thursday, November 11, less than one week after completing the New York City Marathon.

The former Bachelorette posted the clip, which showed her in a hospital gown and face covering, at 3:01 p.m. ET. She loudly sighed in the video but didn’t say anything else about why she was admitted.

“Details are unknown at this time but it is likely related to her marathon recovery,” a source exclusively tells Us Weekly, confirming that Adams checked into a hospital this morning. 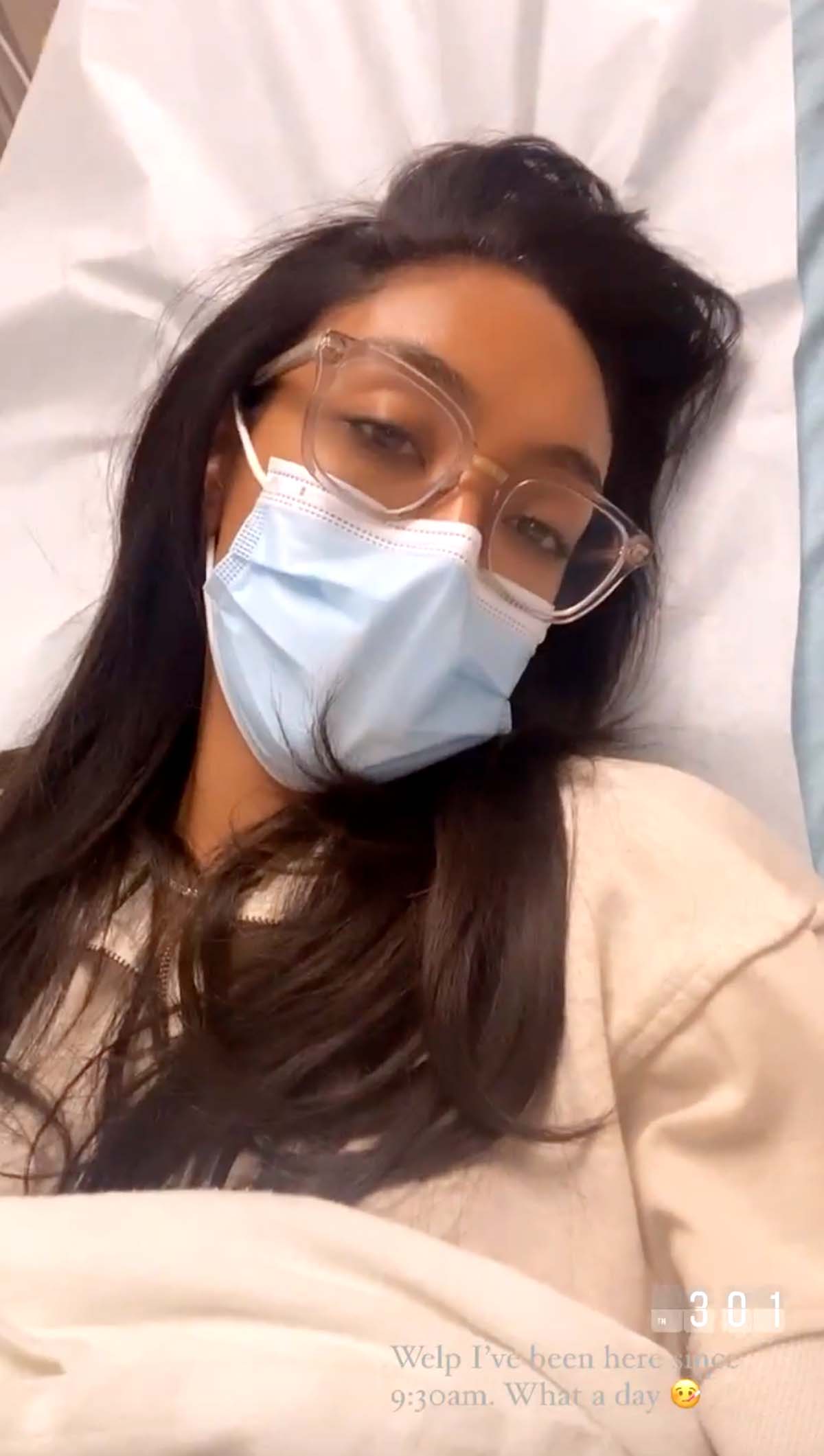 The California native and her fiancé, Zac Clark, finished the 26.2-mile NYC Marathon on Sunday, November 7. Adams was running in support of World Vision, which is a Christian charity specializing in humanitarian aid, while Clark, 36, competed for his Release Recovery foundation.

After completing the marathon side by side in just under five hours, Clark praised his fiancée for her dedication to training and her perseverance during the course.

“The untold story about @tayshia is one of humility and courage. She would never tell the world how truly inspiring her performance was yesterday at the @nycmarathon but I will,” he wrote via Instagram on Monday, November 8. “Leading up to Sunday she did dozens of interviews where she could have talked about her chronic knee/back pain or her inability to train due to her insane schedule but instead she talked about her charity of choice, @worldvisionusa, and how grateful she was for all the support from family, friends, fans and strangers.”

The New Jersey native — who proposed to Adams during the December 2020 season 16 finale of The Bachelorette — gushed over his love, who he said was “allergic to excuses.” While Adams could have “bailed” at any point over the past four months, she didn’t give up.

“She said she was going to do something and she did it. No one will remember her ‘time’ but the fact that she went out and ran (check the hundreds of videos online — there was very little walking) this race in 4 hours and 40 minutes is heroic and shows the power of believing in yourself,” Clark, who has previously finished eight marathons, continued. “I will be forever grateful to have had a front row seat to her performance yesterday, as will the thousands of others who cheered her along the way. … The world is a better place today than it was yesterday because of you … KEEP GOING ❤️.”

Celebs Who Have Run Marathons

“When I say that I physically could not walk on Monday and Tuesday, I actually mean I could not walk. It was so incredibly hard,” she said in an Instagram video from home on Wednesday after wearing high heels during her night out.

The “Click Bait” podcast cohost added that she has been “out of it” over the past few days and felt “completely drained” after running the marathon.