Bachelor’s Peter Weber Reveals Where He Stands With Kelley After Split, Drama 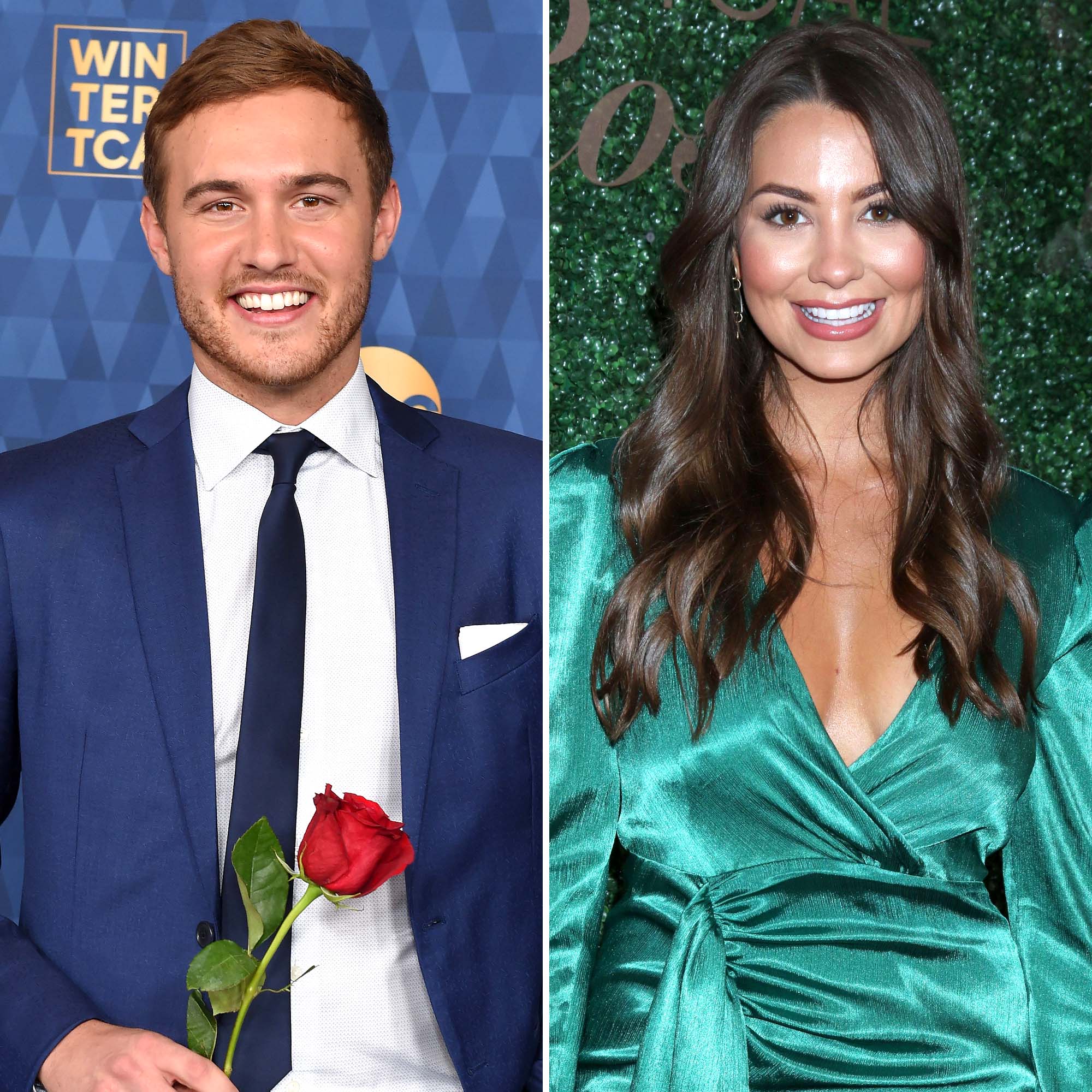 In a good place. Peter Weber revealed where he and ex-girlfriend Kelley Flanagan stand after their split sparked a back-and-forth feud.

Peter Weber vs. Kelley Flanagan: Everything They’ve Said About Their Split

“Listen, obviously there’s two sides to every story, and yes, it’s true that usually the truth lies a little bit, you know, in between both those sides,” Weber, 30, said on the Tuesday, August 17, episode of the “Tea With Publyssity” podcast. “But I said my piece, and, like, I have no desire to further that.”

Weber noted that he hasn’t “heard too much about it recently,” which pointed to the drama ending between him and Flanagan, 29. “I think we’ve all kind of moved on, which is cool,” he said.

The season 24 Bachelor met the attorney shortly before he began filming his season of the ABC dating series in September 2019. Flanagan in turn competed on Weber’s season after they hit it off during their brief pre-show encounter.

The Illinois native was sent home before the hometown dates, but that wasn’t the end of their love story. Weber proposed to Hannah Ann Sluss during the show’s finale, but they split while the show was still airing.

The Adventures of Pilot Pete author briefly rekindled his romance with runner-up Madison Prewitt before he began dating Flanagan in April 2020. Weber announced his split from the lawyer in December 2020 after the former couple revealed their plans to move to New York City together in the new year.

The twosome briefly reunited at the 2021 Super Bowl in February before calling it quits for good after a Valentine’s Day blow up. The exes continued to make headlines after their breakup as they each told very different stories about when and why they split.

Flanagan claimed in May that things “ended really badly” between the pair after she traveled to NYC for the romantic holiday. She revealed during an appearance on the “Chicks in the Office” podcast that she would “just run” if she ran into her ex in the Big Apple.

Bachelor Nation Couples Who Got Together Outside the Show

Weber then accused his former flame of trying to stir the pot during a May appearance on “Bachelors in the City,” calling her comments “very calculated.”

Now, the TV personality just wants the blame game to come to an end.

“I’ll always say, I truly wish her nothing but the best,” Weber said on Tuesday. “It was the most amazing relationship I’ve ever had in my life. And just because it didn’t work out, doesn’t mean that I think anything different of that.”