Becca Tilley tearfully revealed that her girlfriend, Hayley Kiyoko, makes her feel “brave” after the couple went public with their romance last week.

“So I was prepared for anything and everything, but I was not prepared for the amount of love and support that we got,” the Bachelor Nation alum, 33, said on Monday’s episode of her podcast, “Scrubbing In with Becca Tilley & Tanya Rad.”

Her voice full of emotion, Tilley expressed further gratitude, “Hayley has really made me feel brave, and she was always like, ‘People love you and they want to see you happy.’ And I’m just so thankful for [our fans].”

The former reality star and the pop singer confirmed their four-year relationship on Friday in a sweet video montage posted to social media. 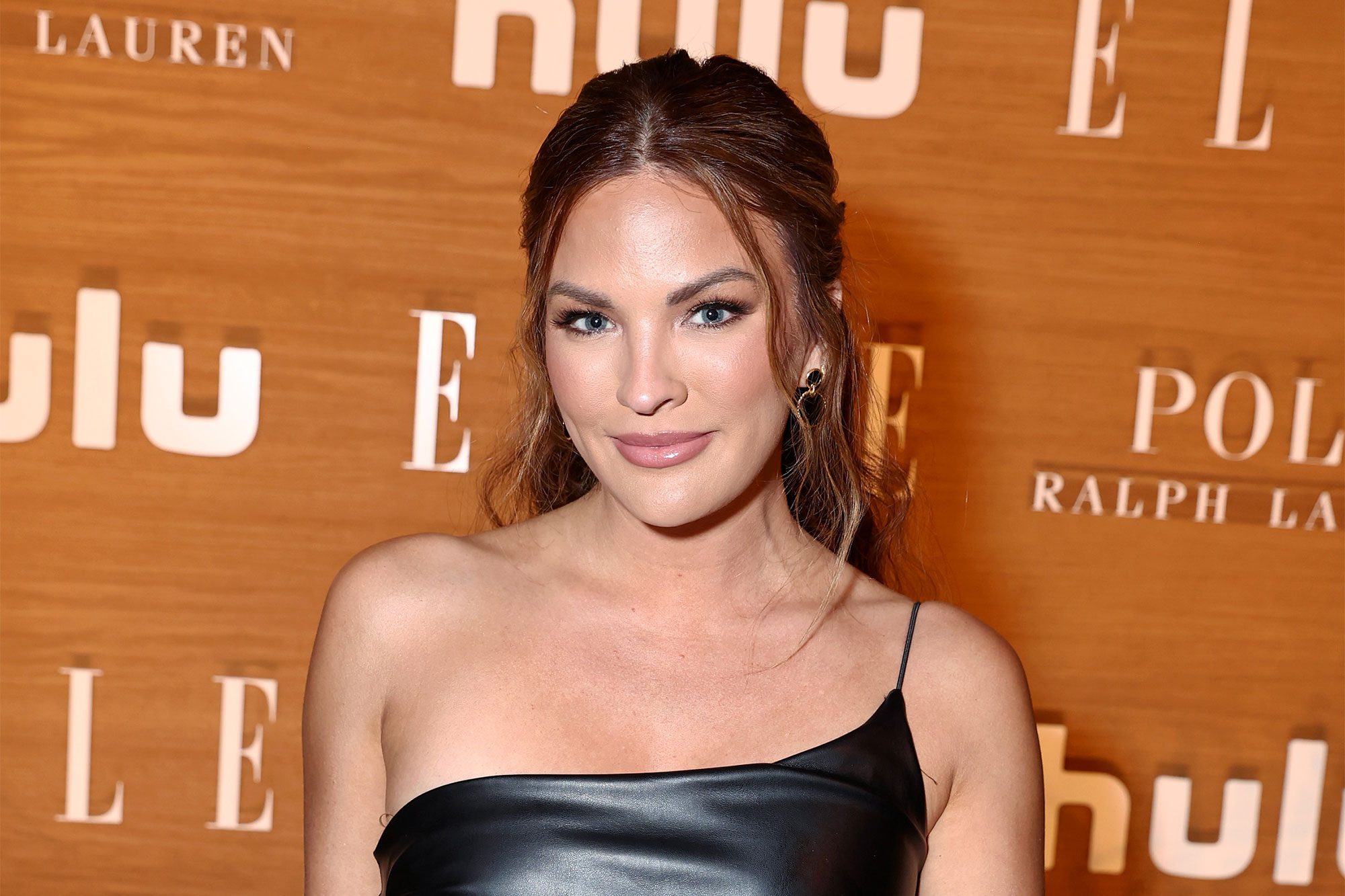 “Hard to say if this is a hard launch or soft launch, but it is a launch,” Tilley captioned an Instagram Reel.

The video featured footage of the pair dancing together, holding each other, going on walks, sharing a few kisses and more moments throughout their relationship.

The ladies seemed to acknowledge their rumored romance for the first time when Tilley appeared in Kiyoko’s music video for her new single “For the Girls,” released May 20.

Kiyoko played the “Bachelorette” lead in a lesbian take on ABC’s hit dating reality show. After Kiyoko handed out roses to several “contestants,” Tilley surprised them all when she stepped out of the limo and instantly formed a connection with the recording artist. 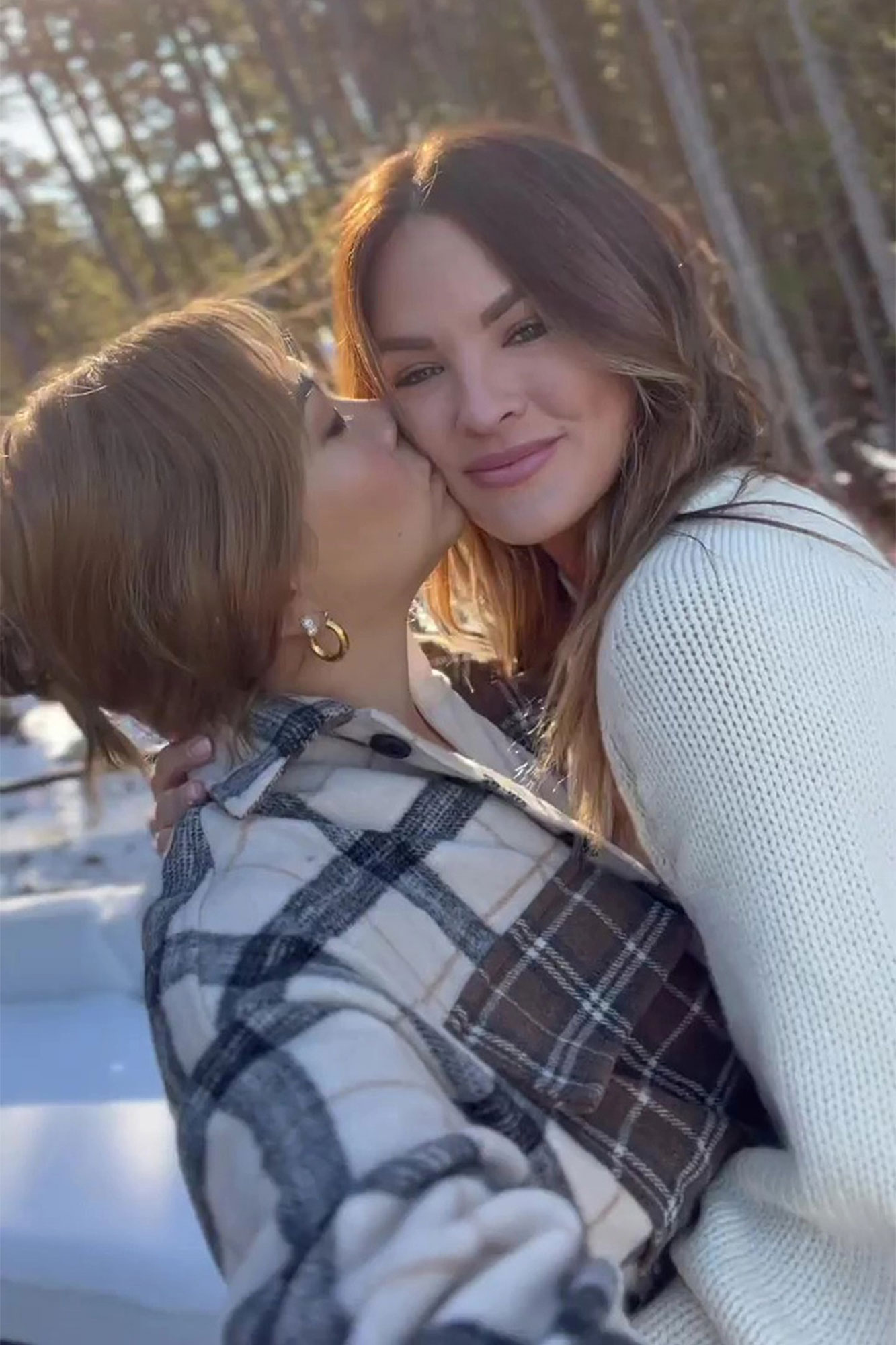 Tilley has remained tight-lipped about her love life since leaving “The Bachelor” for a second time in 2016. She memorably competed for Chris Soules’ heart in 2015 and placed second behind Whitney Bischoff. Tilley returned one season later for a chance with “Bachelor” Ben Higgins, but was eliminated before the pivotal Hometown Dates week.

All these years later, Tilley explained on “Scrubbing In” why she felt compelled to finally let fans in on her love story with Kiyoko.

“I think it’s time,” she shared. “For four years, it’s been our relationship. Hayley and I never were secret, we were very much ourselves, we held hands in public… [but] I really made sure to make that distinction between ‘private’ and ‘secret.’”