Home » Lifestyle » Before The 90 Days Preview: Mahogany Turns The Tables On Ben & Accuses Him Of Deceiving Her

Before The 90 Days Preview: Mahogany Turns The Tables On Ben & Accuses Him Of Deceiving Her

Ben brings up his trust issues with Mahogany in this EXCLUSIVE preview of ‘Before the 90 Days,’ but things shift dramatically when Mahogany tells Ben he’s ‘playing games’ with her.

“You have obviously had a hard time trusting me, but trust works both ways,” Ben says to Mahogany in this EXCLUSIVE preview of the March 27 episode of Before the 90 Days. “I came here to Peru, and I have to trust you as well, right?” Mahogany replies, “You don’t trust me?” 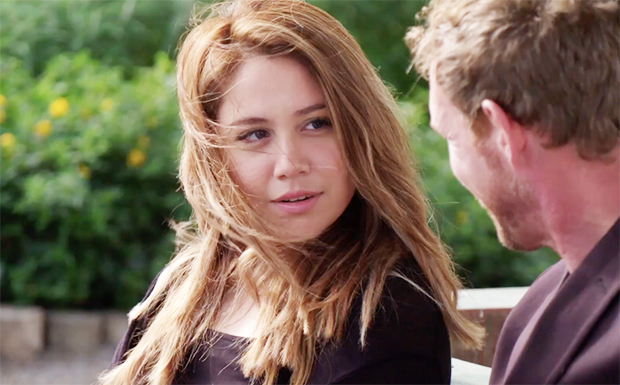 Ben explains that Mahogany never had any video chats with her before he came to Peru, so he never saw her face-to-face until he traveled to meet her. “I mean, that takes a lot of trust to come all this way. And when I come here the pictures do look different. You didn’t look the same,” Ben says.

Mahogany just nods her head. Ben also brings up that she told him that she was 23 when they met. She doesn’t remember saying that. He later found out she was 22. Mahogany is at a loss for words.

“Were you hiding your age from me because of the age gap?” he asks. Mahogany denies this. “What I am concerned about is it you’re hiding something from me. It’s the trust issue. That’s what’s important to me,” Ben adds.

Mahogany admits that there are also things that Ben has not told her. “You didn’t tell me you didn’t along with your wife. I know there are still things that I don’t know. Mine was only an age, but yours is perhaps deeper than that,” Mahogany says to Ben. 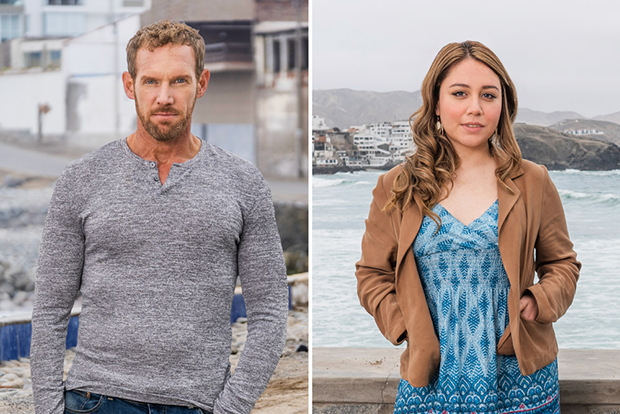 Ben wants to have important conversations where they open up to each other completely is what he wants before he leaves Peru. Mahogany feels like she’s being gaslit by Ben. “I’m sorry, Benjamin. But I need to leave. Because the who is deceiving, using me, and playing games here is you,” she says to him. Before the 90 Days airs Sundays at 8 p.m. on TLC.