DEAL hunters at MoneySavingExpert have shared their predictions for the best Amazon Prime Day 2020 discounts.

Reductions that shoppers could find include up to 50% off Amazon-own products, such as Echo Dot speakers, Kindles and Fire tablets. 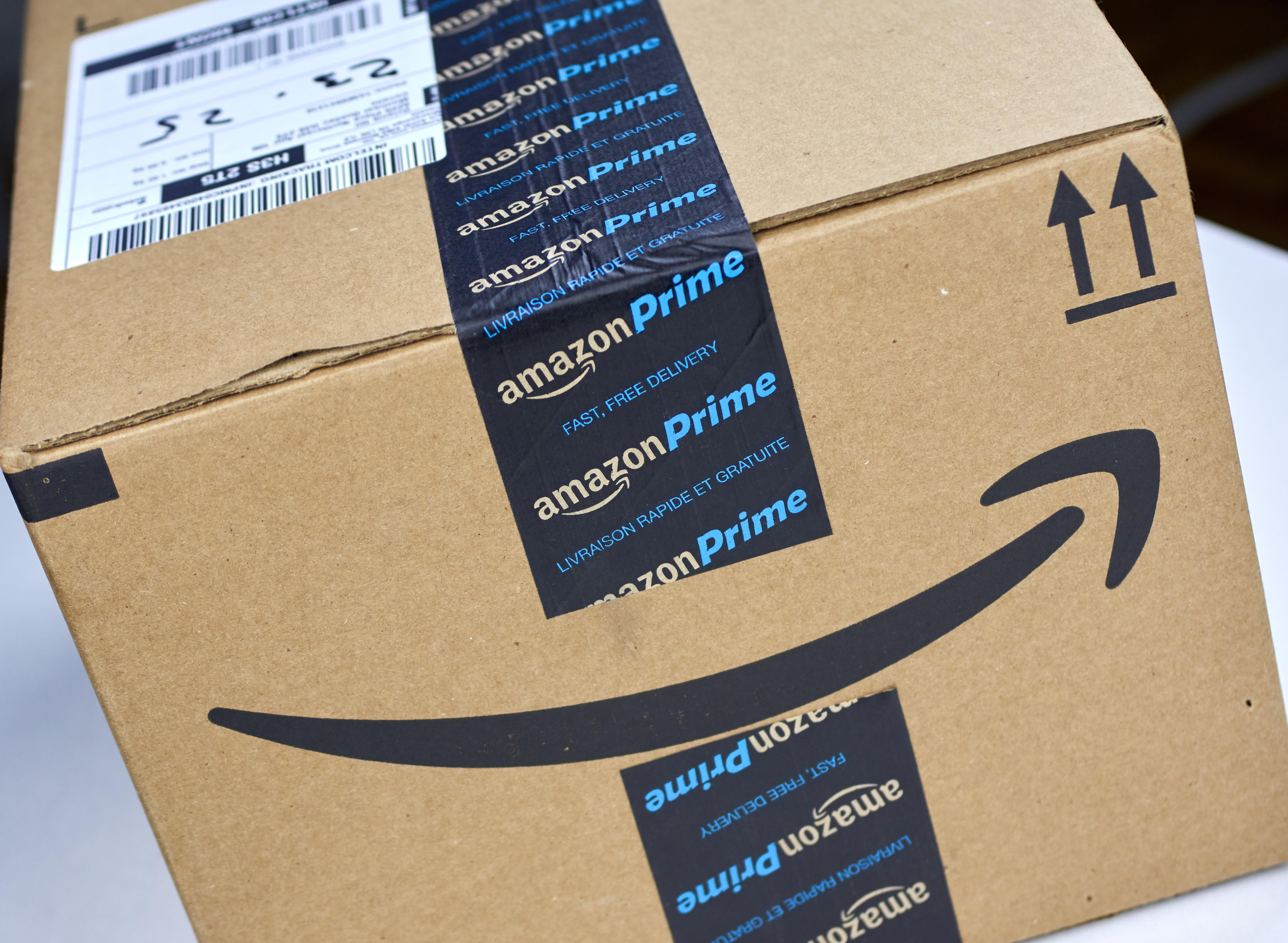 MoneySavingExpert also reckons there could be 30% off Fitbit devices, as well as discounts on brands like GHD, SodaStream, Breville, PlayStation and Xbox.

As these are just predictions, there’s no guarantee these offers will definitely happen on Amazon Prime Day.

You may also find items cheaper elsewhere still, so make sure you compare prices to get the best deal possible.

In fact, MSE claims they found a Fitbit Versa special edition selling for £159.99 during Amazon Prime Day last year – but the same product was £10 cheaper, £149.99, the week before.

How to compare prices to get the best deal

JUST because something is on offer, or is part of a sale, it doesn’t mean it’s always a good deal.

There are plenty of comparison websites out there that'll check prices for you – so don't be left paying more than you have to.

Most of them work by comparing the prices across hundreds of retailers.

Here are some that we recommend:

Amazon Prime Day will run from 00.01am, October 13, to 11.59pm, October 14 this year, with some deals lasting for 24 hours and others, known as “lightning offers”, lasting for a limited time.

The online retail giant hasn’t officially announced any deals yet and it’s likely to remain tight-lipped on offers until nearer the time.

Last year, there were discounts on a wide range of products including  beauty, electricals and hot tubs.

Here’s what MoneySavingExpert predicts we could expect in 2020:

Amazon Echo Dots, Kindles and Fire tablets – up to 50% off 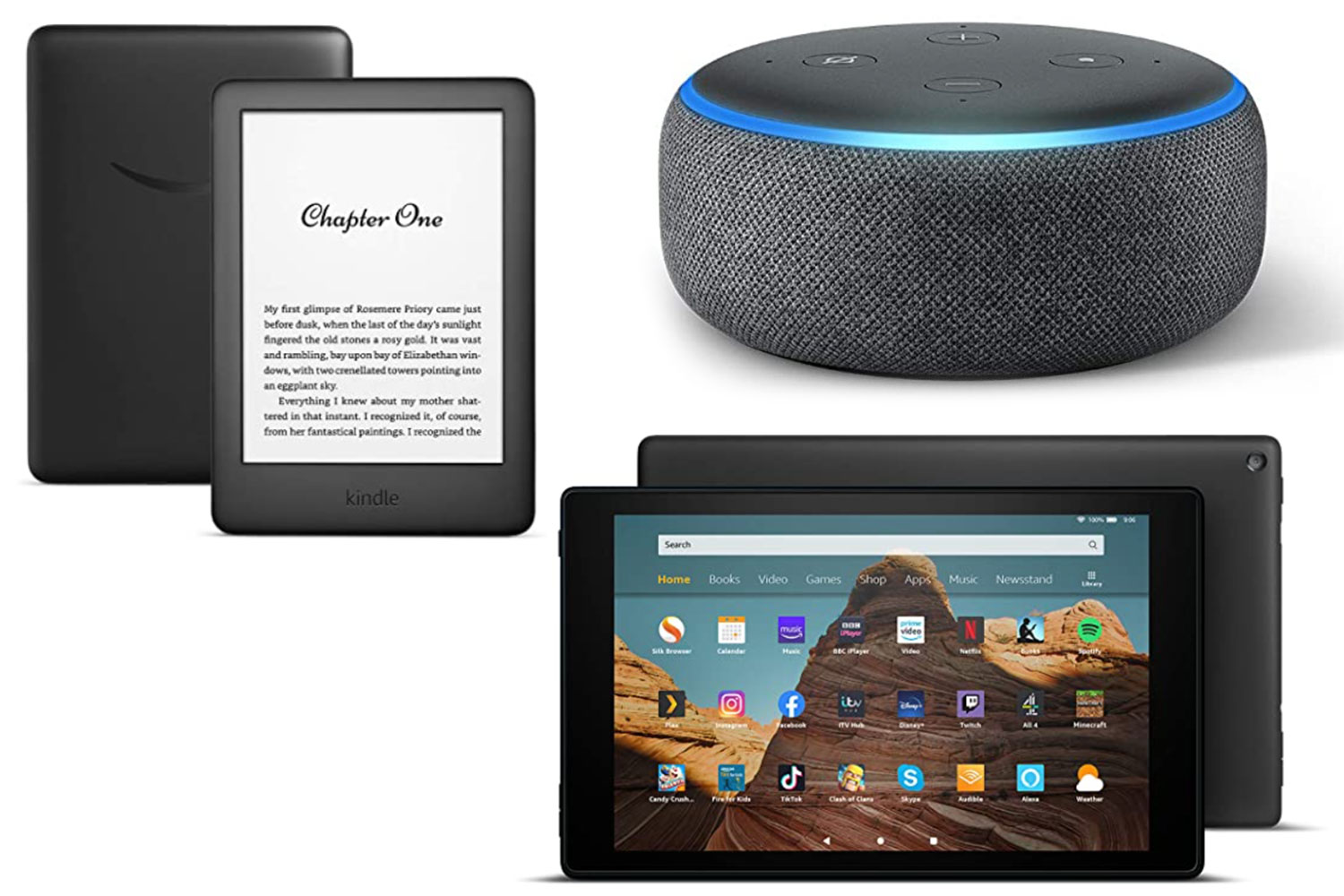 MoneySavingExpert deal hunters reckon we could see up to 50% off Echo Dots, Kindles and Fire Tablets.

Bargain hunters don't know exactly what models are likely to be on offer, but they expect similar deals to last year.

Some of the discounts Amazon flogged in 2019 include: 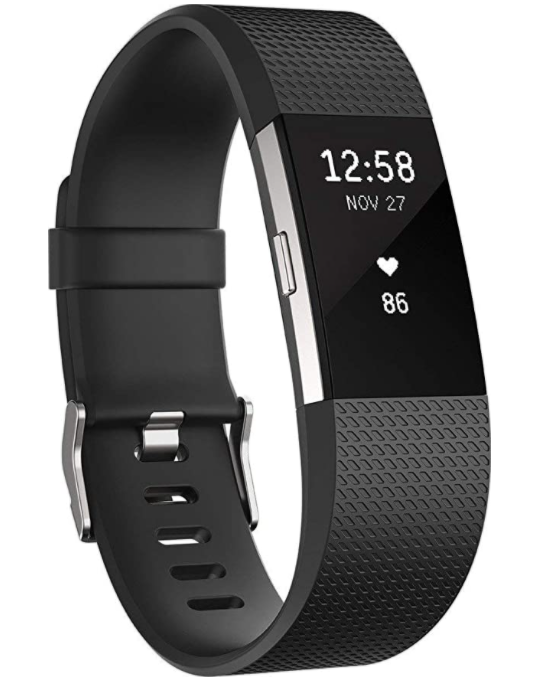 Fitbit devices are regularly discounted in Prime Day sales, according to MoneySavingExpert.

But again, deal hunters haven't said exactly what models they expect to be reduced – although customers may see similar deals to 2019.

Last year saw Amazon reduce a Fitbit Charge 2 by almost 30%, lowering it to its cheapest price at the time: 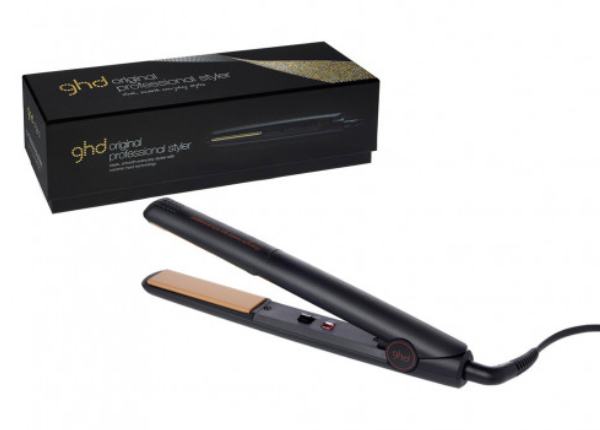 Amazon knocked almost 25% off the price of the designer hair straightener brand in 2019:

What else could be reduced as part of Amazon Prime Day?

MoneySavingExpert suggests we could see deals on the following products:

In 2019, Amazon offered 25% off Apple products plus savings on other tech including headphones and TVs.

Plus there were deals on gaming, garden, alcohol and toys.

Amazon Prime is only available for Prime members – but the retailer does offer a 30-day free trial for anyone who wants to try out the service.

Just don't forget to cancel your membership before the end of the month.

Amazon Prime members get free next day delivery and access to Prime TV shows, eBooks and even live music events.

It costs £79 per year or £7.99 per month – depending on the payment plan you choose. There's also a plan for students.

The Sun has rounded up predictions for when Black Friday sales will start at retailers including Next, Argos and Amazon.

If you're in the market for toys, we've also taken a look at when toy sales will start at shops such as Asda and Morrisons.