A classy exit. Claire Rehfuss was evicted from Big Brother 23 and became the fourth jury member on Thursday, September 9, after a rough week of being nominated by her closest ally, Tiffany Mitchell.

The AI engineer, 25, didn’t really have a shot of staying with The Cookout in power. She was deemed safe when Tiffany won Head of Household and originally nominated Alyssa Lopez and Xavier Prather, the former being her intended target. 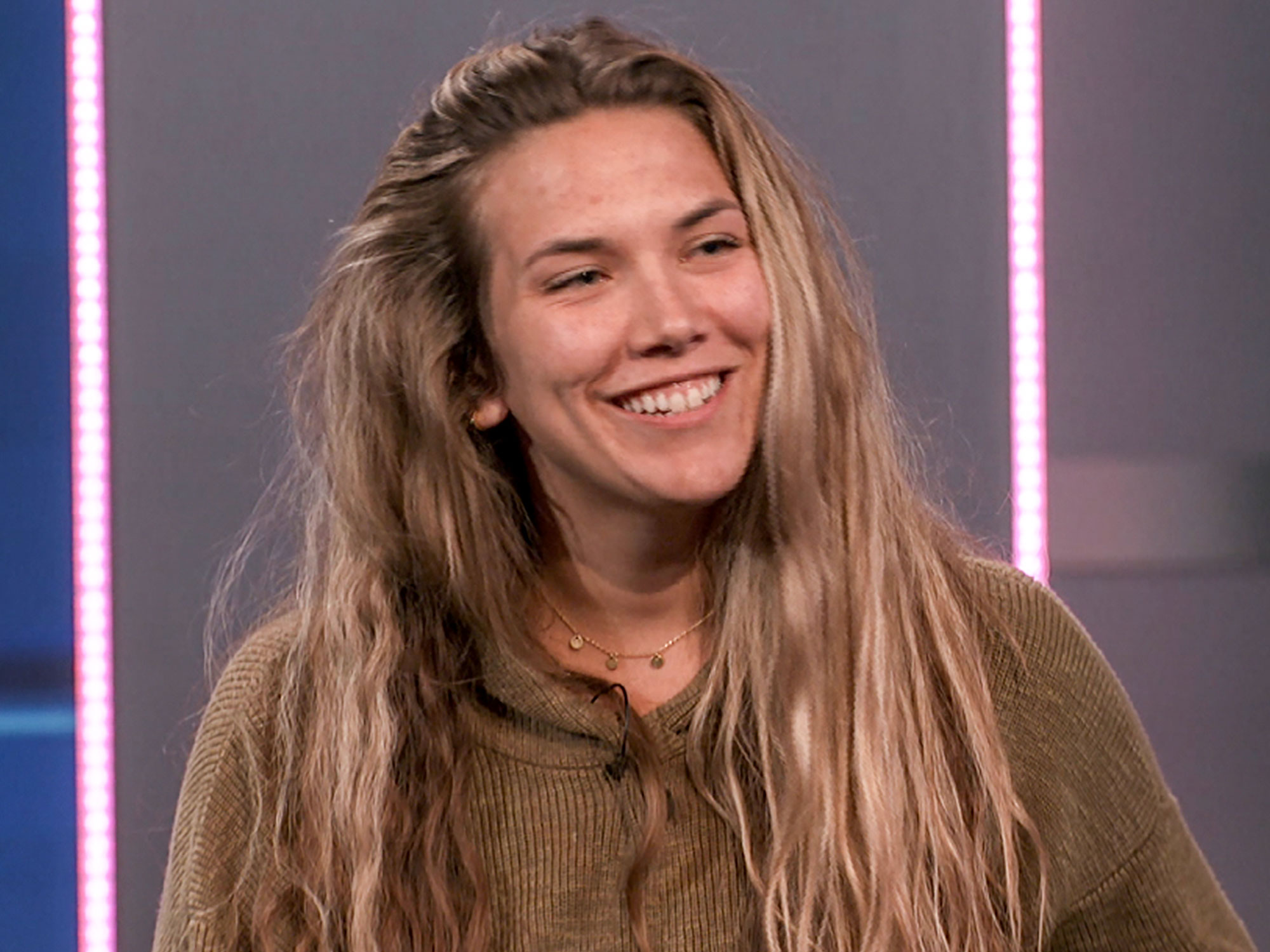 But when Alyssa won the veto, Tiffany reluctantly had to name her best friend as the replacement nominee to stay true to the six without outing the alliance. Claire was hurt and shocked but took the news with grace and understanding.

“This game has been played for a long time and a lot of times, people of color aren’t looked out for in the game and they go out early,” Claire told host Julie Chen after her eviction. “Tiffany felt like she had to do, what she said she would do coming here. … I will never be mad at Tiffany for sticking to what she believes in.” 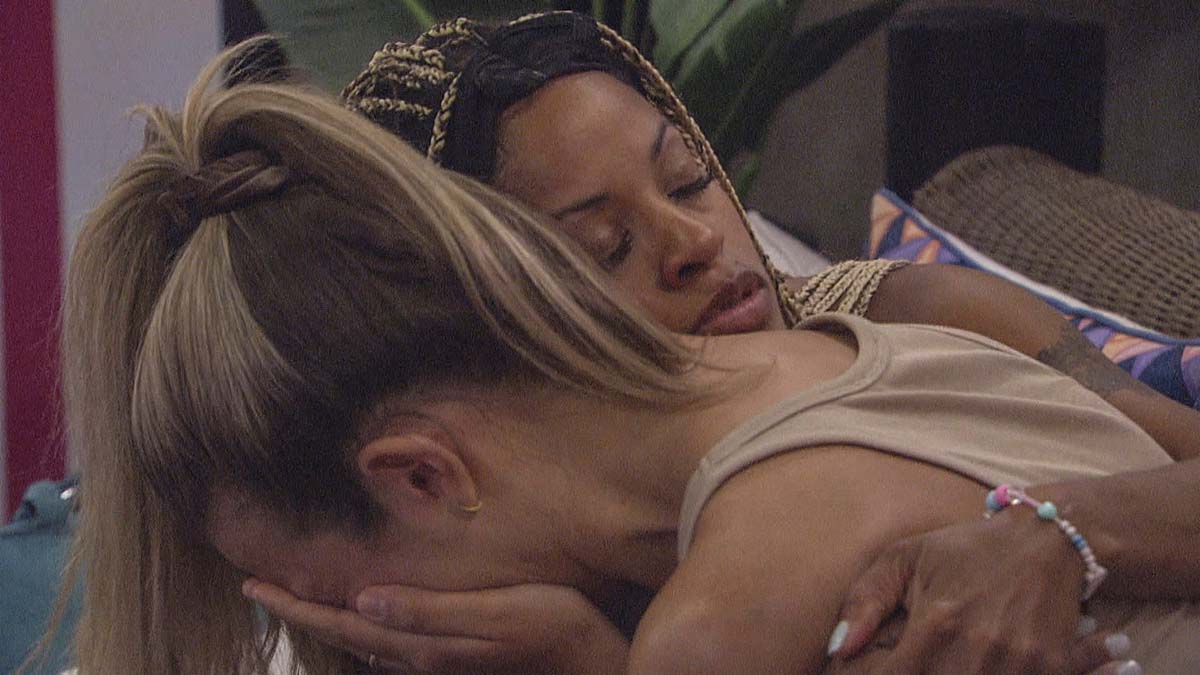 As for her secret HOH reign, Claire wishes she had done a few things differently. “In hindsight, I would’ve loved to have been able to make deals before winning that,” she exclusively tells Us. “And so then I could put up who I wanted to strategically, but at the time, I just was so invested in making sure Tiffany’s week went as smooth as possible. I felt bad for overthrowing my tightest ally. I can’t have that many regrets.”

‘Big Brother’ Winners: Where Are They Now?

Watch above or scroll down to read our full interview with Claire, during which she also talks about who’s playing the best game and whether she would ever play again. 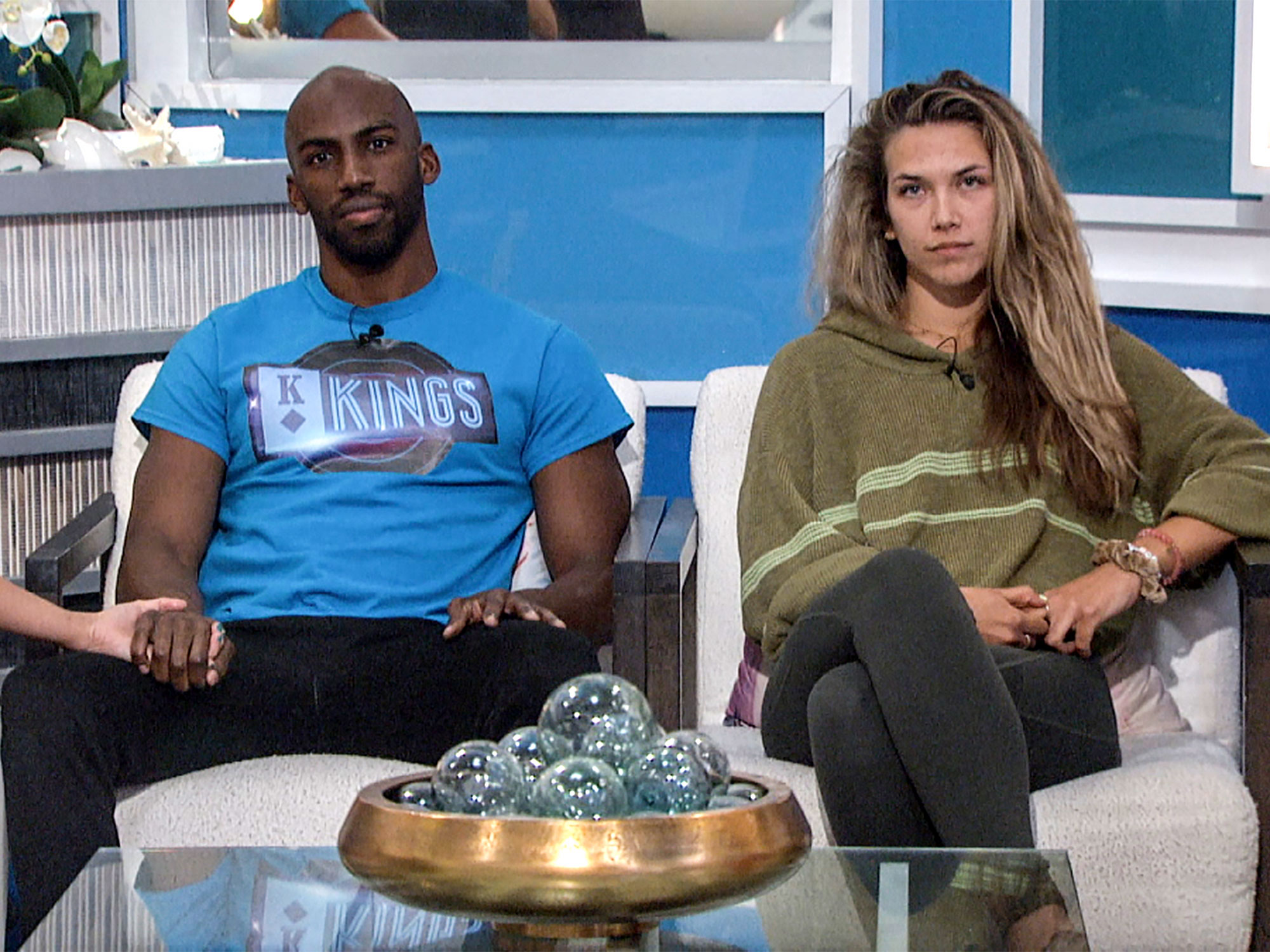 Us Weekly: Do you have any regrets about your secret HOH week knowing what you do now?

Claire Rehfuss: Honestly, I wish that I could have done more information-gathering and more deal-making before I played in the Coin of Destiny competition. But, you never know if you’re going to win or not. In hindsight, I would’ve loved to have been able to make deals before winning that. And so then I could put up who I wanted to strategically, but at the time, I was just so invested in making sure Tiffany’s week went as smooth as possible. I felt bad for overthrowing my tightest ally. I can’t have that many regrets. Maybe I would have put up Alyssa and Derek F, but at the time, it’s hard to tell. So, no major regrets.

Us: Who do you actually think is playing the best game thus far and why?

CR: Best game is so subjective. I do think that X is in a fantastic position. I think that maybe he gets taken out, but I just think that he’s positioned himself so well. He hasn’t necessarily had to make a ton of big moves, but he’s still where he’s at in this game. And if he hasn’t been making a ton of deals, then that’s all the more credit to him. 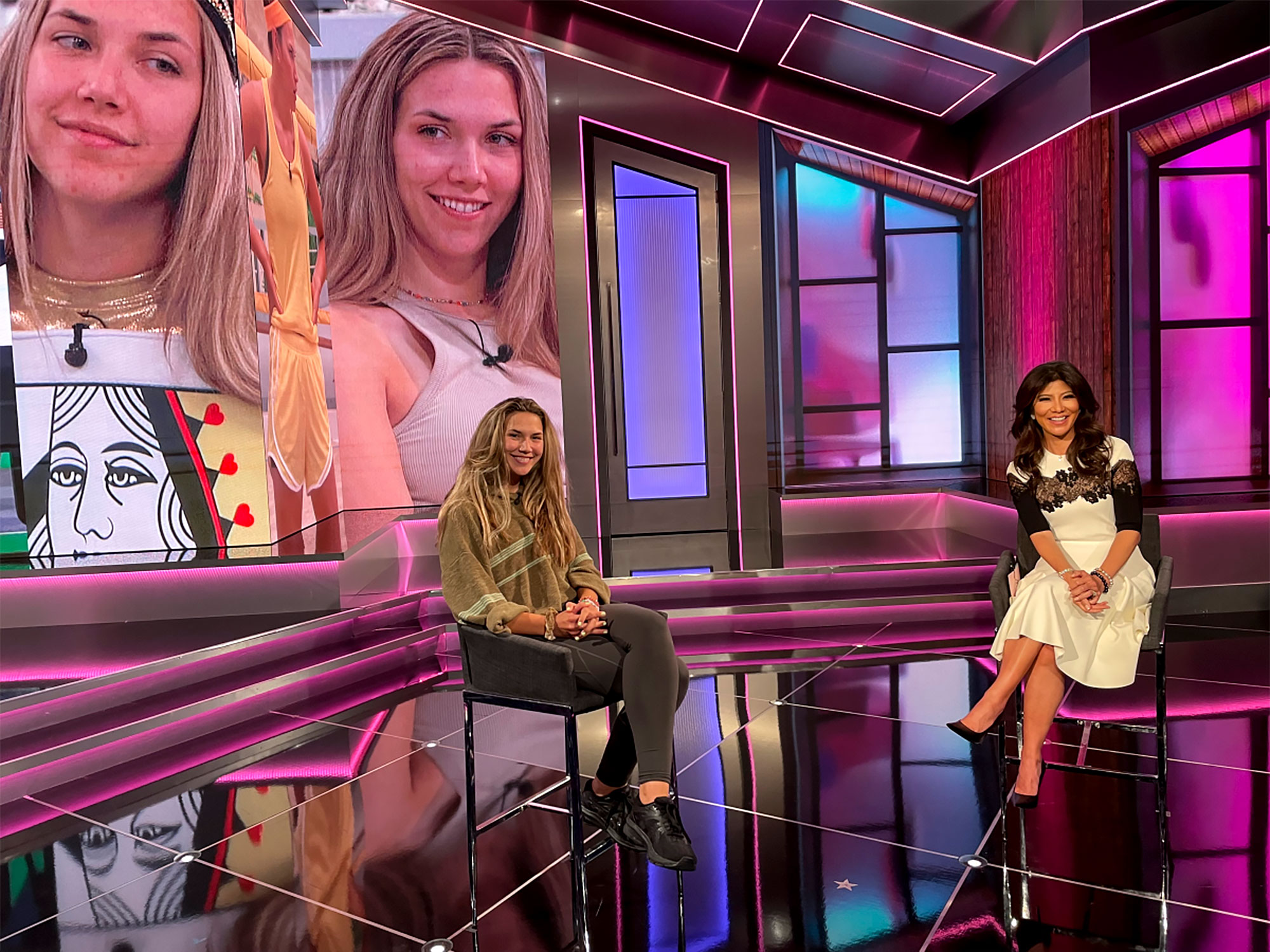 Us: You were a huge fan going into this game. Did it live up to your expectations?

CR: This has lived up to my expectations. It was even exceeding it. It was way more fun than I thought that it could potentially be. It was way more stressful than I thought it would be. It’s so fun. I had such a blast playing in it. It was such a competition. It’s so stressful. You never know who’s lying to you. I wish I had done better, but it does absolutely live up to the expectations.

Us: Would you ever play Big Brother again?

CR: If they asked me to play Big Brother again the day after the finale, I would do it. I love this game. And although I’m the fourth juror, I would play again in a heartbeat. It’s so fun and there’s nothing else like it. Absolutely, I would play again.