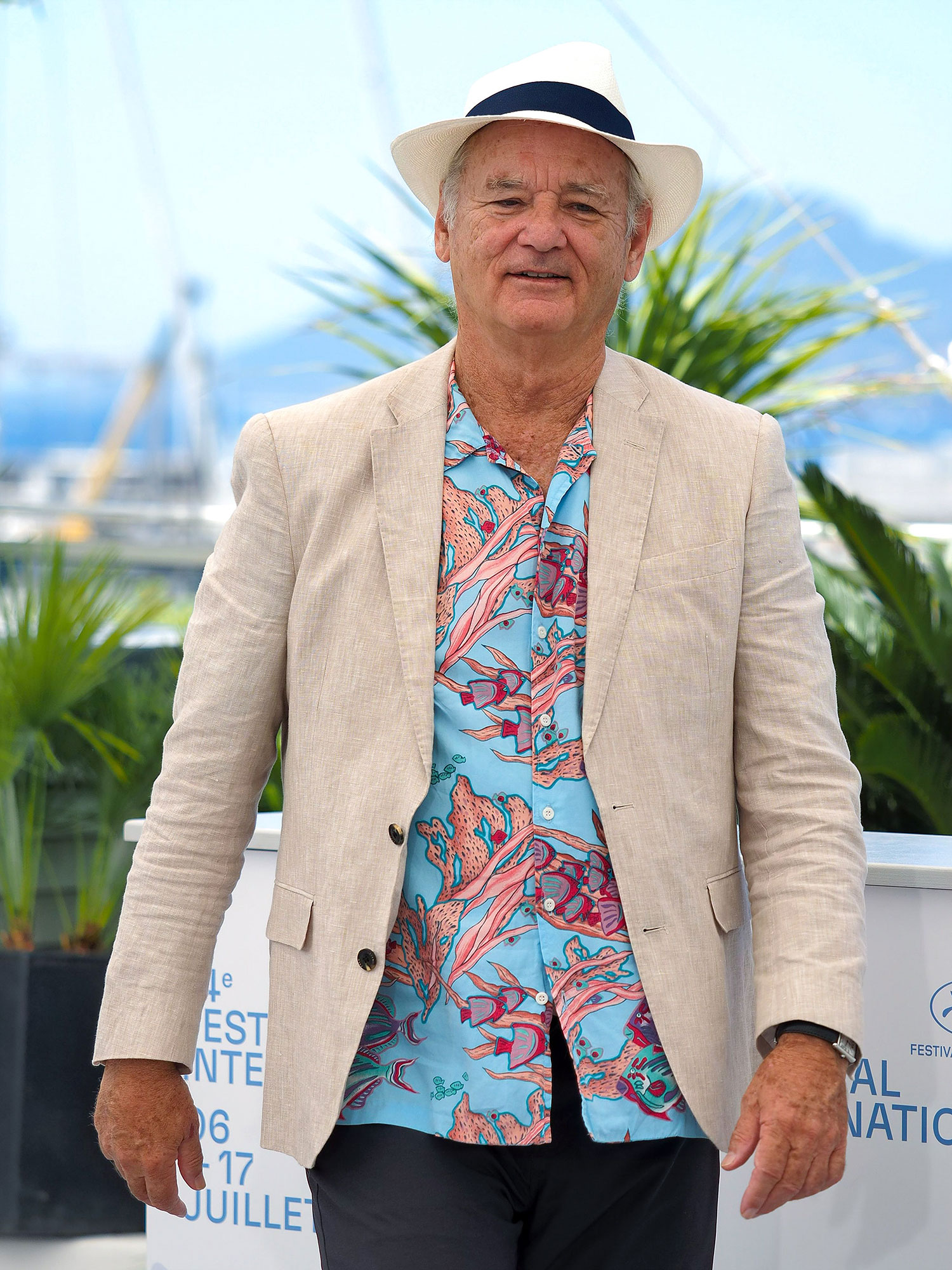 Pressing pause. Bill Murray‘s upcoming film Being Mortal has halted production after a complaint was made about the actor’s behavior.

Deadline reported on Thursday, April 21, that work on the Searchlight Pictures movie was suspended amid an ongoing investigation. A complaint was filed earlier this month about the 71-year-old actor allegedly being inappropriate on set before the studio decided to take action. Cast and crew — including director, writer and star Aziz Ansari — were reportedly informed “that production cannot continue at this time” in a letter.

“We are truly grateful to all of you for everything you’ve put into this project. Our hope is to resume production and [we] are working with Aziz and [producer Youree Henley] to figure out that timing,” the note continued, per Variety. “Production will be in touch with you to share details on the wrap, and we will let you know as soon as we have more information to share.”

Along with Murray and Ansari, 39, the movie was also set to star Seth Rogen and Keke Palmer. Being Mortal was inspired by the 2014 book of the same name by surgeon Atul Gawande and was expected to premiere in 2023.

Biggest Costar Feuds: Actors Who Didn’t Get Along

According to Deadline, it is unknown whether the suspended production of the Master of None star’s directorial debut will impact its release. However, there were reportedly no complaints about Ansari’s work on the film. (The comedian previously came under fire amid the #MeToo movement in January 2018, but he refuted the accusations at the time.) 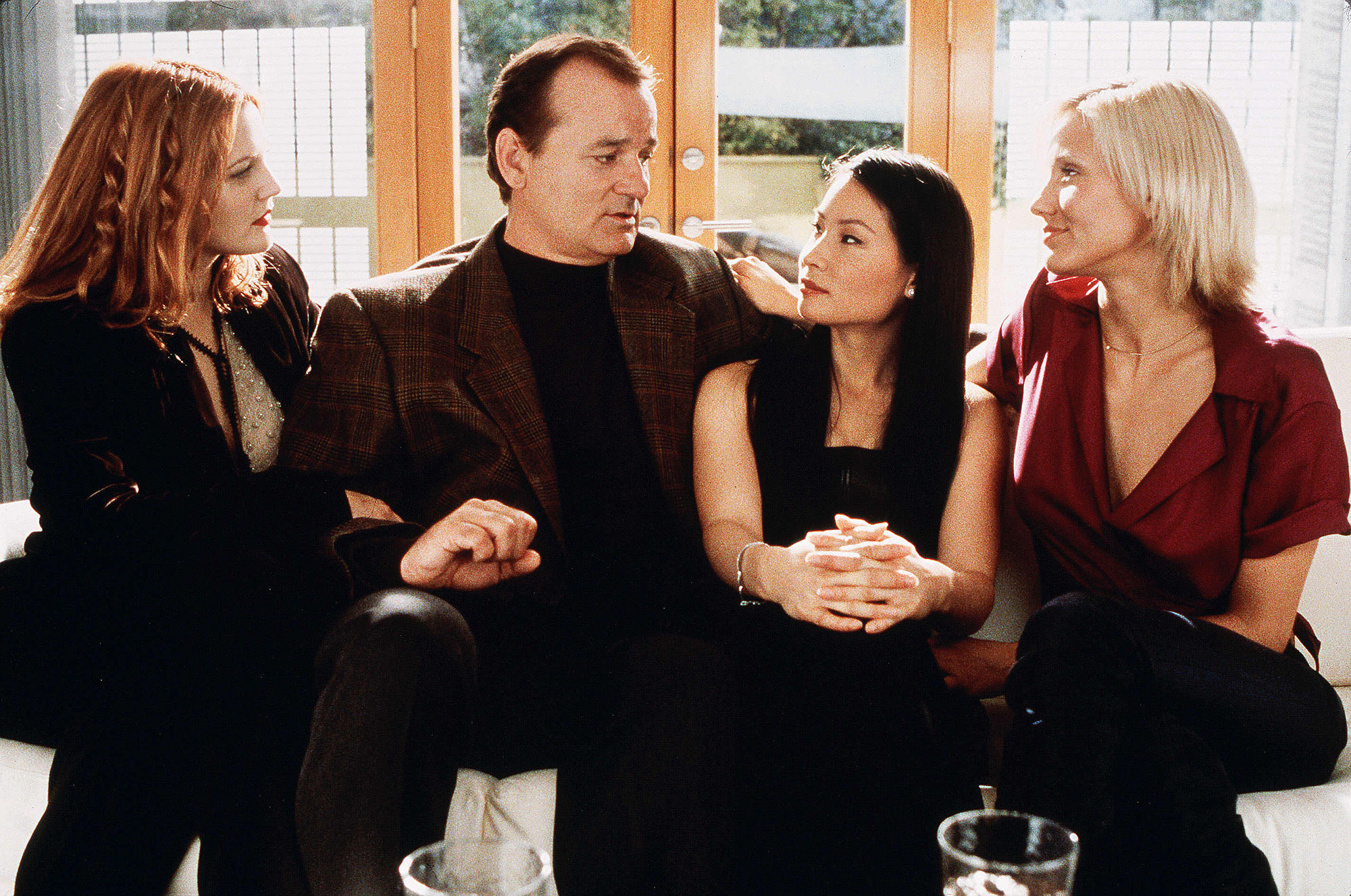 “As we’re doing the scene, Bill starts to sort of hurl insults, and I won’t get into the specifics, but it kept going on and on,” the 53-year-old Elementary alum said during a July 2021 episode of the Los Angeles Times’ “Asian Enough” podcast. “I was, like, ‘Wow, he seems like he’s looking straight at me.’ I couldn’t believe that [the remarks] could be towards me because what do I have to do with anything majorly important at that time?”

The Emmy nominee recalled standing up for herself on set, adding, “I literally do the look around my shoulder thing, like, ‘Who is he talking to behind me?’ I say, ‘I’m so sorry. Are you talking to me?’ And clearly, he was, because then it started to become a one-on-one communication.”

Liu claimed, “Some of the language was inexcusable and unacceptable, and I was not going to just sit there and take it. So, yes, I stood up for myself, and I don’t regret it. Because no matter how low on the totem pole you may be or wherever you came from, there’s no need to condescend or to put other people down. And I would not stand down, and nor should I have.”

Despite the apparent drama, the Set It Up star asserted that she has “nothing against” the Groundhog Day actor. “I’ve seen him since then at an SNL reunion, and he came up to me and was perfectly nice,” she said. “But I’m not going to sit there and be attacked. … I don’t want to be that person that is not going to speak up for myself and stand by the only thing that I have, which is my dignity and self-respect.”

Murray did not respond to the resurfaced claims at the time. He addressed the long-running rumors about his behavior years prior during an interview with The Times of London. “Look, I will dismiss you completely if you are unprofessional and working with me,” the Lost in Translation actor said in 2009. “When our relationship is professional, and you’re not getting that done, forget it.”