Billie Eilish talks body image in Vogue: ‘My body was gaslighting me’

Billie Eilish is reportedly seeking protection from a man who has allegedly broken into her family’s home multiple times.

The Grammy winner, 21, has filed for a temporary restraining order against Christopher Anderson, 39, TMZ reported on Tuesday.

According to the outlet, Eilish’s father, Patrick O’Connell, claims Anderson has shown up to his Los Angeles residence on numerous occasions since late December to profess his love for the singer and ask to meet her.

Eilish claims she and her family have called the police five times and filed several reports, per TMZ.

The songstress reportedly wrote in her request that Anderson’s alleged behavior has caused her “substantial anxiety, fear and emotional distress” for her own safety as well as that of her family, adding that she doesn’t feel comfortable visiting them anymore. 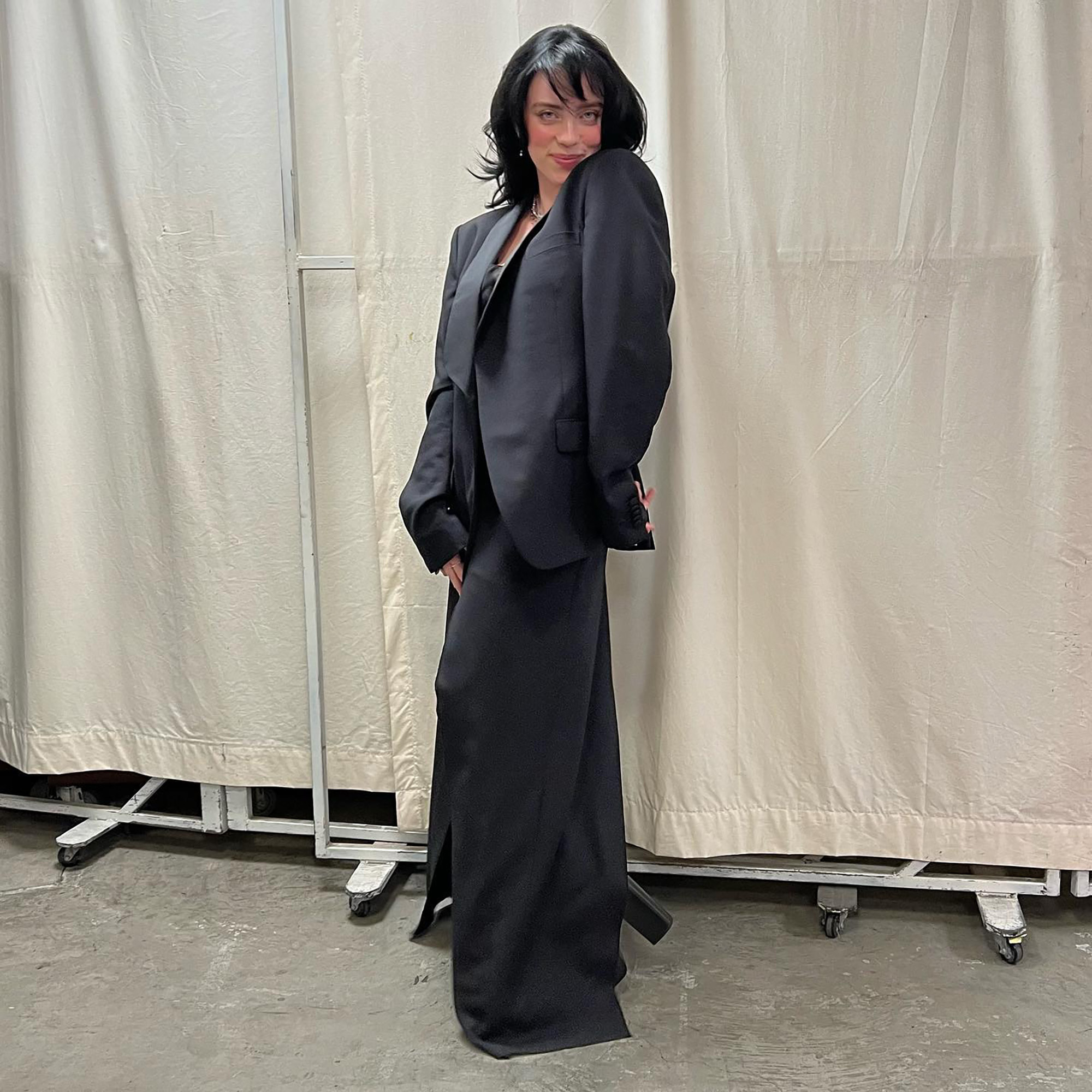 Eilish is reportedly asking that her brother, 25-year-old Finneas, and her parents, including mother Maggie Baird, be protected as well.

Reps for the star did not immediately respond to Page Six’s request for comment. 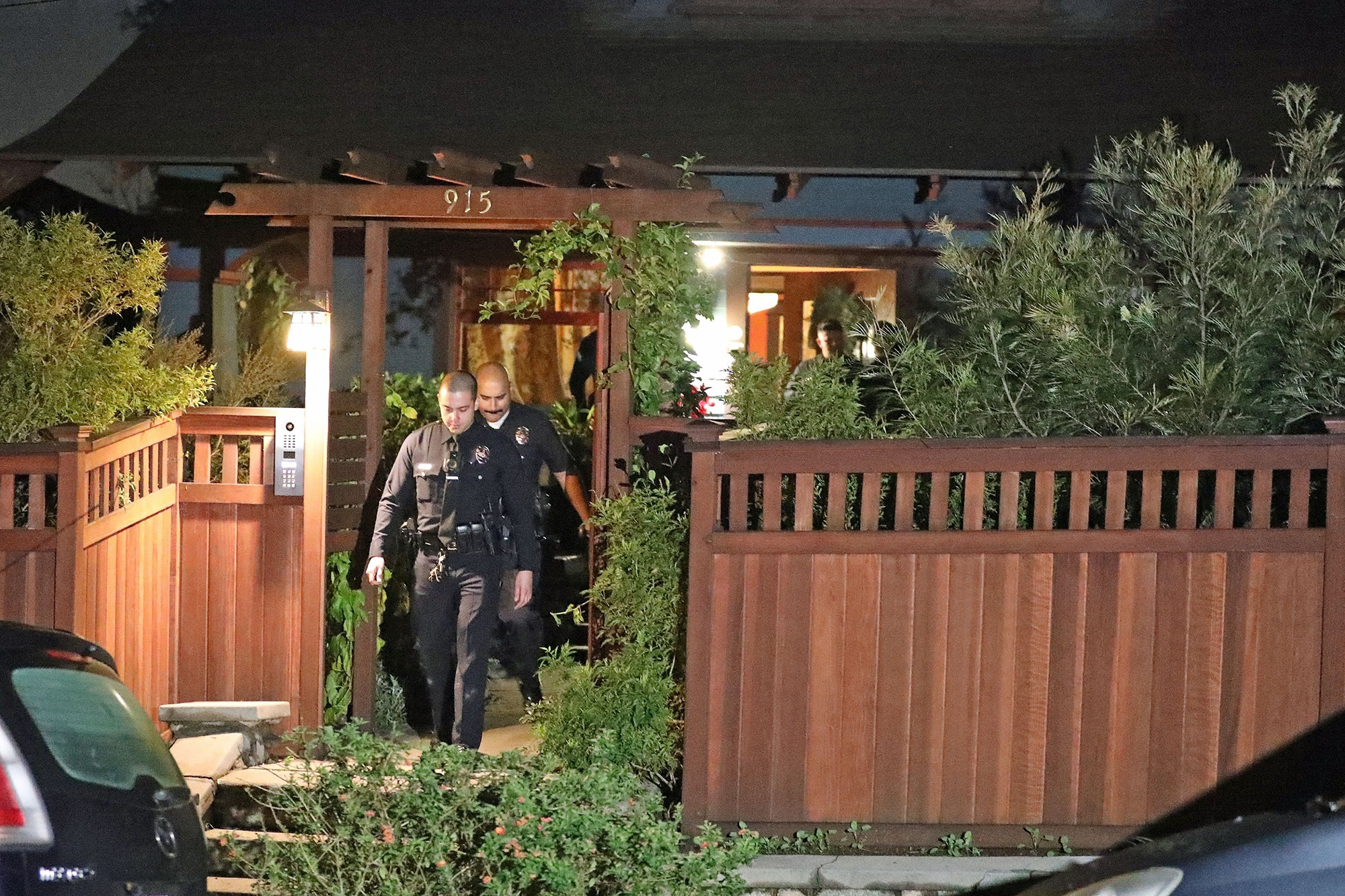 Earlier this month, cops responded to O’Connell and Baird’s home after receiving a report of an apparent trespasser scaling their fence.

And in June 2020, Eilish was granted a three-year restraining order against a different alleged stalker — Prenell Rousseau — whom she claimed repeatedly appeared at her LA home. 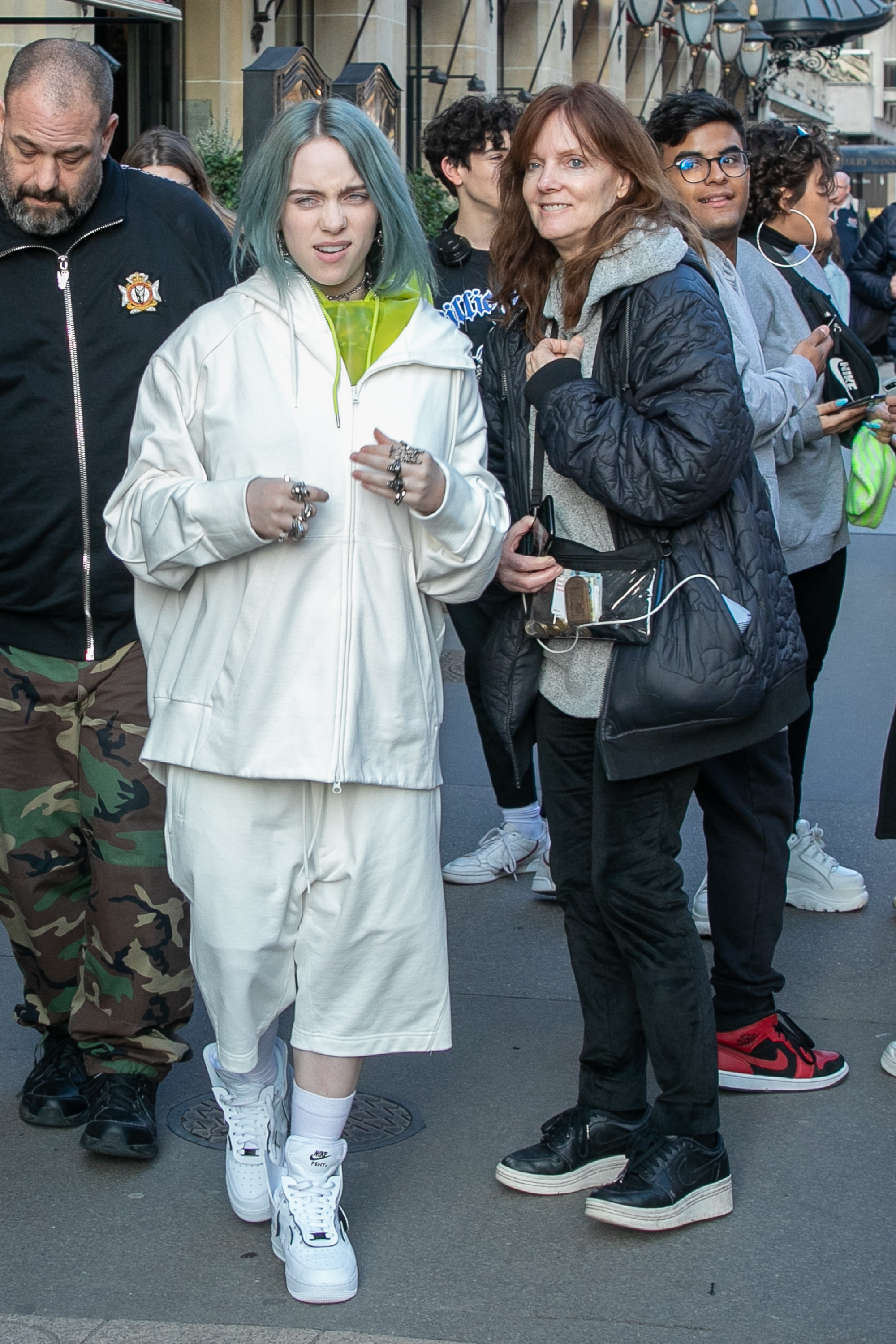 The performer was previously forced to hire a security guard to sleep in her living room after her address leaked online, resulting in a group of fans showing up outside her property.

“It was really traumatizing,” she told Rolling Stone in 2019. “I completely don’t feel safe in my house anymore, which sucks. I love my house.”

“I’ve loved attention my whole life, but I don’t think anyone knows what fame actually is,” she added. “Because if I did want to be famous, it wasn’t this kind.”