Black History Month has arrived, and despite the pandemic millions around the world are preparing to commemorate the month-long occasion. Taking place each year, as the name would suggest Black History Month celebrates African-American history, from achievements to contributions, award winners to those who have overcome hardship.

Why do we celebrate Black History Month and when is it?

Black History Month in the UK takes place each October, starting on the first of the month and ending on the 31st.

Governments around the world have officially recognised the observance, including the United Kingdom, Ireland, the Netherlands, Canada and the country of origin – the United States.

In the United States and Canada, Black History Month takes place in February however elsewhere it is October. 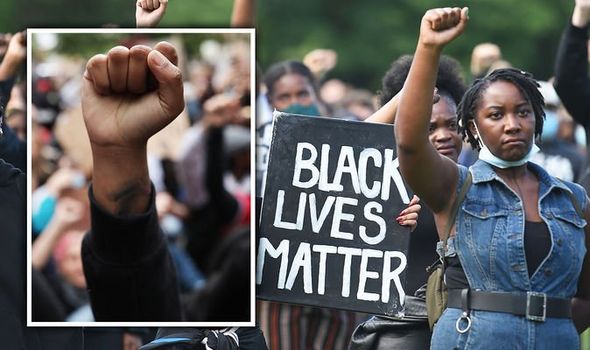 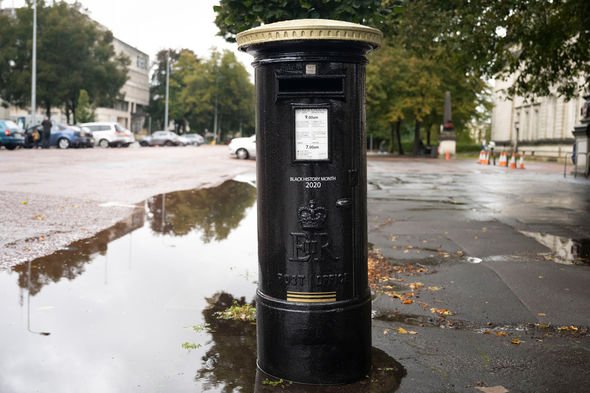 The month originated as a week of commemoration in 1926 founded by Carter G Woodson and the Association for the Study of African American Life and History.

This was first commemorated in the second week of February, coinciding with Abraham Lincoln’s birthday and Frederick Douglass birthday on February 14.

Both dates had been previously celebrated by African Americans since the late 19th century, for the strides the two men made towards liberating black communities in the United States.

The week-long commemoration pushed for education in schools on African American history, as well as celebrating pioneers and key historical figures. 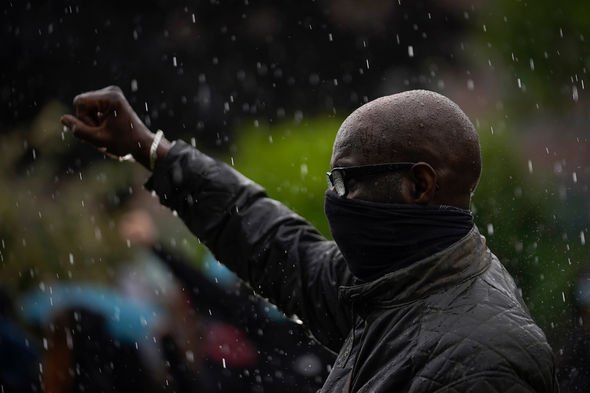 A month commemorating African American history was then suggested in February 1969 by black educators and the Black United Students at Kent State University.

This then spread across the nation, before taking off in countries around the world.

In the UK, Black History Month was first commemorated in October 1987.

Today, the month has become an important one for schools, colleges, workplaces and more to educate and celebrate the achievements of black people throughout history.

One such way black Britons have been honoured this year is in the painting of four postboxes – each symbolising key figures.

Royal Mail has painted four of its post boxes – in London, Glasgow, Cardiff and Belfast – black.

Each post box also contains a QR code which when scanned brings up a list of black Britons who are featured on special stamps.

One such postbox in Cardiff postbox on King Edward VII Avenue features Mary Seacole, a Jamaican-born nurse who cared for wounded British soldiers during the Crimean War. 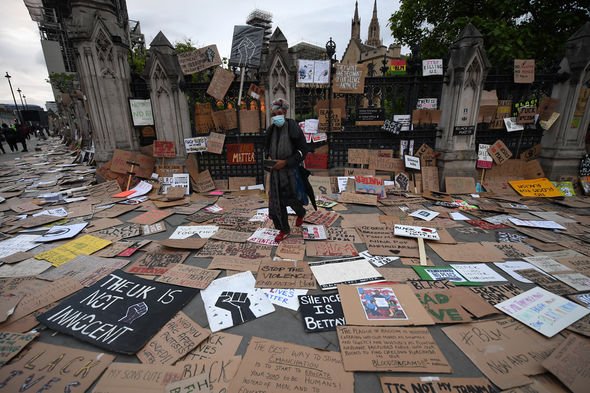 Peter De Norville, Royal Mail’s head of diversity and inclusion, said: “Black History Month is a great opportunity to celebrate the contributions that black people have made to this country over many generations.

“We are also using it as an opportunity to celebrate the vital work that our black employees do throughout the nation, from the mail bag to the meeting room.”

Throughout the month there are a range of events and classes being held to celebrate black history.

With the pandemic halting gatherings, many of these have moved online – meaning anyone can participate.

One such course is Great Black Women in History which runs until October 7.

Another is the Windrush Generation Digital Storytelling Project, which runs until November 30.

To see a full list of events, courses and exhibitions, head to blackhistorymonth.org.uk.