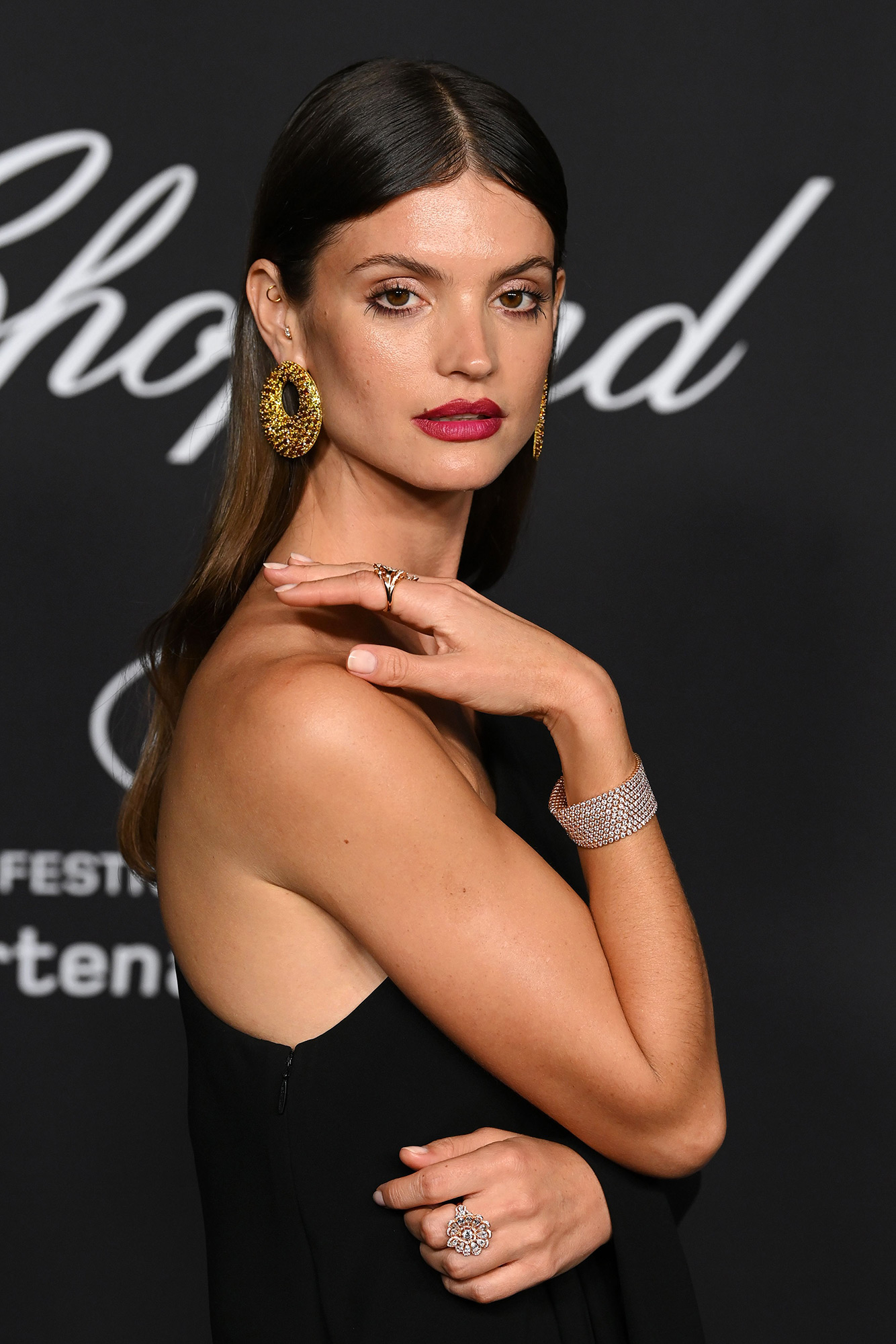 Charlbi Dean’s cause of death has been revealed after she unexpectedly died in August at the age of 32.

A spokesperson from the New York City Office of Chief Medical Examiner told People on Wednesday, December 21, that the Black Lightning star died of bacterial sepsis and her death was ruled an accident. Dean passed away from an unexpected illness while in New York City

The National Library of Medicine defines bacterial sepsis as a “life-threatening condition that arises when the body responds to an infection that injures its tissues and organs.” The sepsis itself “is caused by conditions that threaten the functional integrity of the host, such as microbial invasion.”

Dean portrayed Syonide in the first season of Black Lightning, alongside Cress Williams, China Anne McClain and Nafessa Williams. She was also well known for her role in the Spud films, in which she starred alongside Troye Sivan.

When news broke of Dean’s August death, the “Youth” singer, 27, shared a picture of his former costar via his Instagram Story alongside a broken heart emoji. Several more celeb friends took to social media to commemorate their late friend as well.

Nina Dobrev also honored Dean via her Instagram Story, writing, “an angel has gone to heaven far too soon. Rest in peace, Charlbi,” alongside a video of her and the Blood in the Water actress. “May heaven be all you ever imagined,” she wrote at the time.

“Charlbi would keep me company on the silliest errand, and she knew how to make any day special,” Helena Beato captioned a carousel of Instagram photos of the model. “She was a beautiful woman and a beautiful soul who always lit up the room. She was probably the coolest person I ever met. One of those effortlessly cool people — authentic, genuine and caring. She was incredibly talented, but don’t let it fool you, she worked very hard to get where she was.”

The former model gained critical acclaim when she landed the role of Yaya in the 2022 film Triangle of Sadness, which stars Harris Dickinson and Woody Harrelson. The movie went on to win a Palme d’Or. In May, Dean celebrated the movie’s big Cannes Film Festival win via Instagram.

“@Ruben_ostland, you’re the GOAT,” she said, shouting out the film’s director. “I’m forever thankful for you for trusting me to be a part of your genius. … Can’t believe I had the best year making this during one of the hardest times in my life.”

Dean is survived by her fiancé Luke Volker, a South African model. The two did not get to exchange vows before her death.