The House of Lords authorities have been asked to review the loopy loophole that lets peers take a ‘leave of absence’ while retaining their perks, I can reveal.

Lord Mann, who was a Labour MP until 2019, has written an official request for an inquiry following questions raised in this column over leave taken by Lords (Peter) Goldsmith, (Greg) Barker, (Robert) Skidelsky, (Seb) Coe, (James) Palumbo, (Alan) Sugar and Baronesses Scotland and Vadera, the latter last seen in the chamber in… 2011.

Peers on leave keep their title, can use official stationery and entertain up to five guests in the subsidised facilities – treating the Lords like a private members’ club. 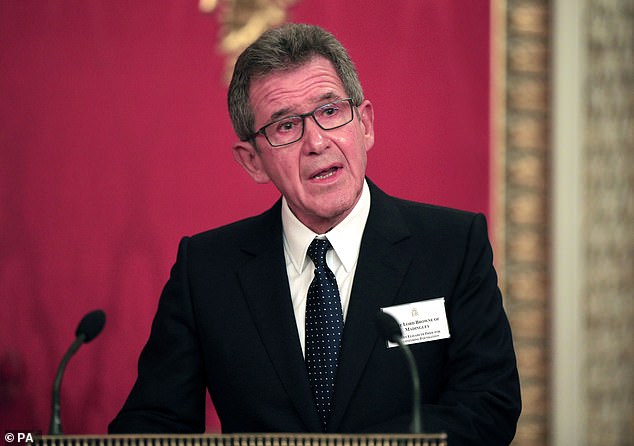 One new member of the ‘Leave of Absence Club’, I can reveal, is Lord (John) Browne of Madingley, who was ennobled by Tony Blair in 2001

Though barred from voting or sitting in the second chamber, the sacrifice isn’t too great for those peers who rarely engaged in legislating before taking time away to spend more time with their bank balance. Crucially, they no longer have to declare their business interests.

In his letter, Lord Mann wrote: ‘To have so many on leave of absence creates some worrying concerns about the reputation of the Lords.’ He suggested that such peers just ‘relinquish their membership of the House’.

One new member of the ‘Leave of Absence Club’, I can reveal, is Lord (John) Browne of Madingley, who was ennobled by Tony Blair in 2001. ‘Sun King’ Browne quit as boss of oil giant BP – but not the Lords – in 2007 after being exposed repeatedly lying in witness statements to stop this newspaper publishing details about his business activities. The tip-off came from Browne’s former lover who he met through a male escort agency – not, as he claimed to the High Court –while jogging in the park.

Until recently, he maintained extensive energy business interests with oligarchs he would have met when taking BP into Russia, and chaired the UK arm of Chinese telecom giant Huawei.

Despite pressure for politicians to cut all ties with Russia over the Ukraine war, Browne remains a trustee of a Moscow museum alongside oligarchs Roman Abramovich and Viktor Vekselberg.

He also chairs an energy firm operating in China and chairs the advisory board of Schillings, the law firm which represented him during his failed attempt to injunct the Press. But his other interests will now remain a mystery as he no longer has to register them. Last night Browne told me the leave he took in January has nothing to do with new transparency rules brought in that month, requiring peers to declare how much they are paid by foreign government-linked firms.

He was simply now ‘not in a position to make an active contribution to the work of the House’ – where he last voted in 2013 and last spoke five years ago. 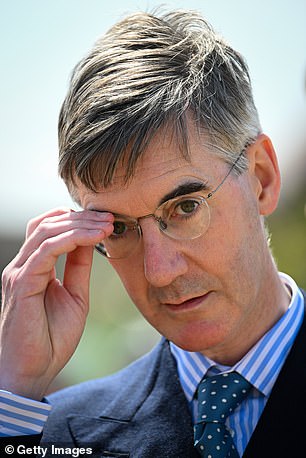 While Jacob Rees-Mogg cajoles civil servants back to their desks, it’s a different story for MPs’ support staff. Parliamentary authorities have decided they can continue working from home and still claim wfh tax breaks – because the (Labour and SNP) governments in Scotland and Wales still have their coronavirus restrictions in place. And no amount of Rees-Mogg’s passive aggressive ‘sorry you were out when I visited’ notes placed on their desks will help.