A BLOKE thought he was doing his mate a solid by trying to track down the girl he supposedly 'fell in love with' while at a festival, but things didn't exactly go to plan.

After attending Parklife Festival, the guy decided to enlist the help of Twitter to reunite his pal with the girl of his dreams in the hope that the tweet would go viral and the girl in question would see it. 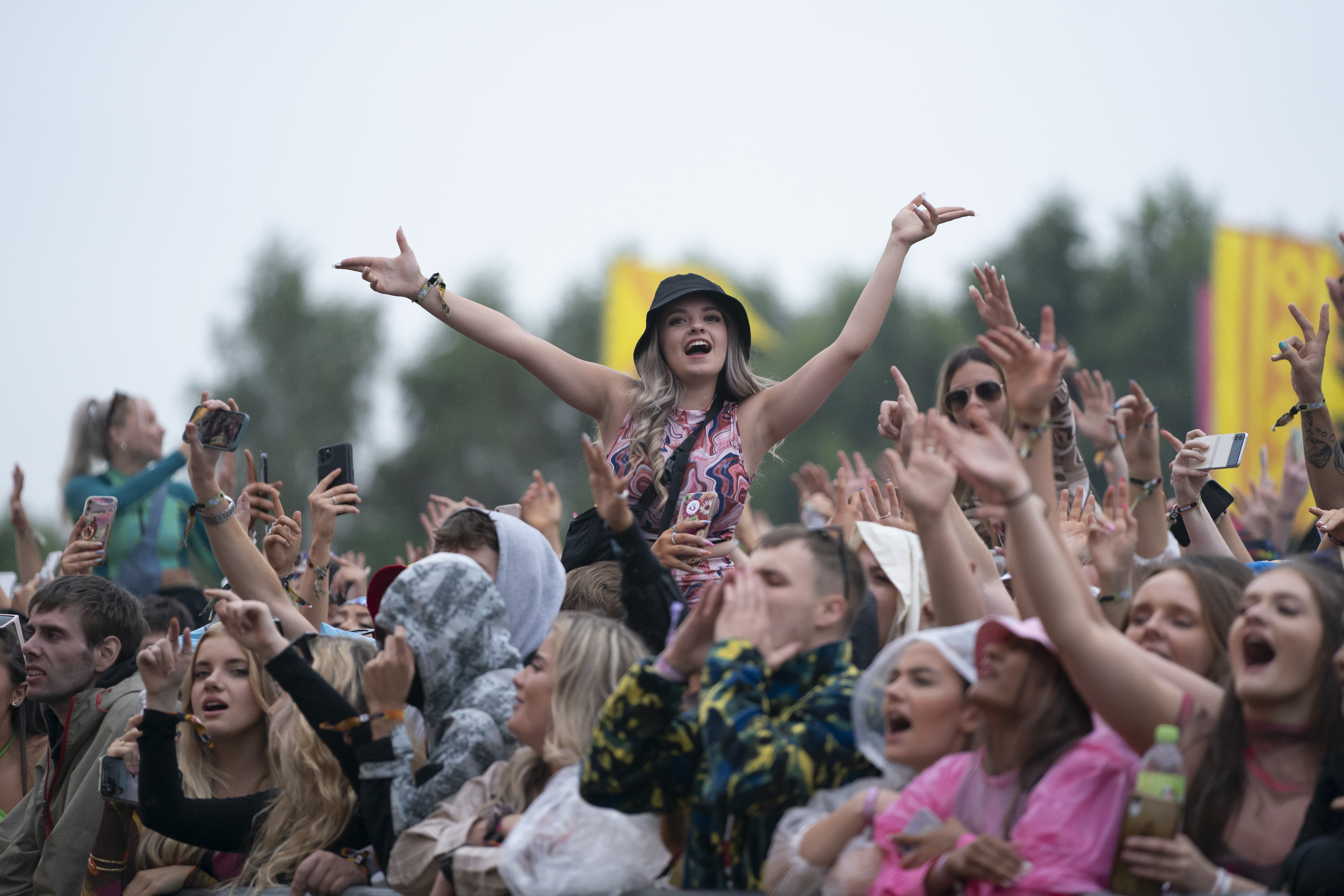 To be fair, it wasn't a bad plan and many before him have relied on the internet to reunite them with their crushes, so why not?

Hoping his tweet would be a success, he shared a photo of his friend cuddled up to the girl he fancied.

Decked out in their festival-inspired outfits, the pair were seen smiling and holding hands as they posed for the snap in the middle of the crowd.

The friend tweeted alongside the photo: "Pls RT n help my mate find this bird he fell in love with yesterday at parklife, no idea what her name is or where she’s from."

While his plan did grab the attention of the mystery girl after 49 re-tweets, it didn't exactly work out in the way the bloke had been expecting.

Sharing an update with his followers, the friend revealed that a pal of the girl had got in touch to break the news that she had a boyfriend and wasn't interested in his mate at all.

She messaged: "Can you please remove your tweet of ur friend looking for my friend she said it was nothing like that and she has a boyfriend thanks (sic)."

Sharing a screengrab of the message, the guy's friend tweeted: "Ffs man."

Those invested were seen reacting to the exchange, with some being left highly entertained by the brutal response.

"Sensational," one person commented with a string of laughing emoji, while another tweeted: "Mission failed, we’ll get em next time."

One more added: "This is a NIGHTMARE," while another quoted the girl's friend as they posted in response: "brilliant 'nothing like that,'" along with crying laughing faces.

Meanwhile, woman tracks down the ‘hot’ firefighter who rescued her from a lift – and he responds in the best way.

Plus, one mum has shared her most brutal Tinder dates, from one guy who was engaged and another who rang his DAD to buy dinner.

And a girl shares hilarious before and after photos of her boyfriend a year after dating.