Not at all OK!: Kidnapping, testicle-Tasing and wild times at America’s most notorious gossip mag

Formula 1 driver Lewis Hamilton has signed on to be a producer for Brad Pitt’s upcoming movie about racing, which is set to stream on Apple.

The seven-time world champion, 37, is linking up with Pitt’s Plan B Entertainment, writer Ehren Kruger and producers Jerry Bruckheimer and Chad Oman of Jerry Bruckheimer Films for the untitled project, The Hollywood Reporter revealed Tuesday.

The film will be directed by Joseph Kosinski, who also helmed the hit movie “Top Gun: Maverick.”

The plot will focus on 58-year-old Pitt’s character, a seasoned racing driver who comes out of retirement to mentor a promising young rookie.

The outlet reported that Kosinski came up with the film’s concept after meeting Hamilton through Tom Cruise while making this year’s “Top Gun” sequel. 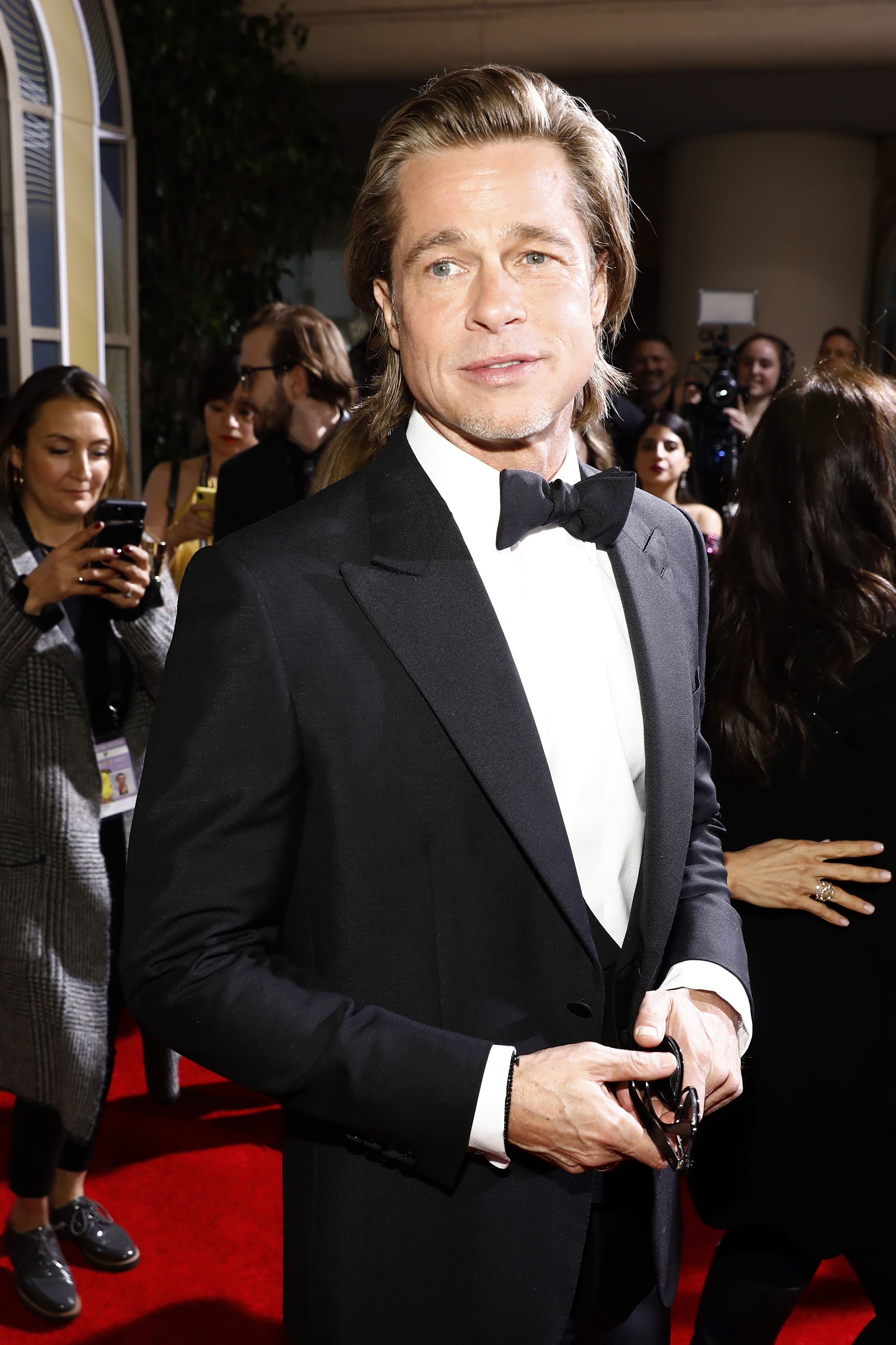 Shortly after speaking with the Mercedes driver, Kosinski met with Pitt to convince him to sign on as the lead.

By December 2021, Apple reportedly beat out Netflix, Amazon and MGM to buy the distribution rights to the film. 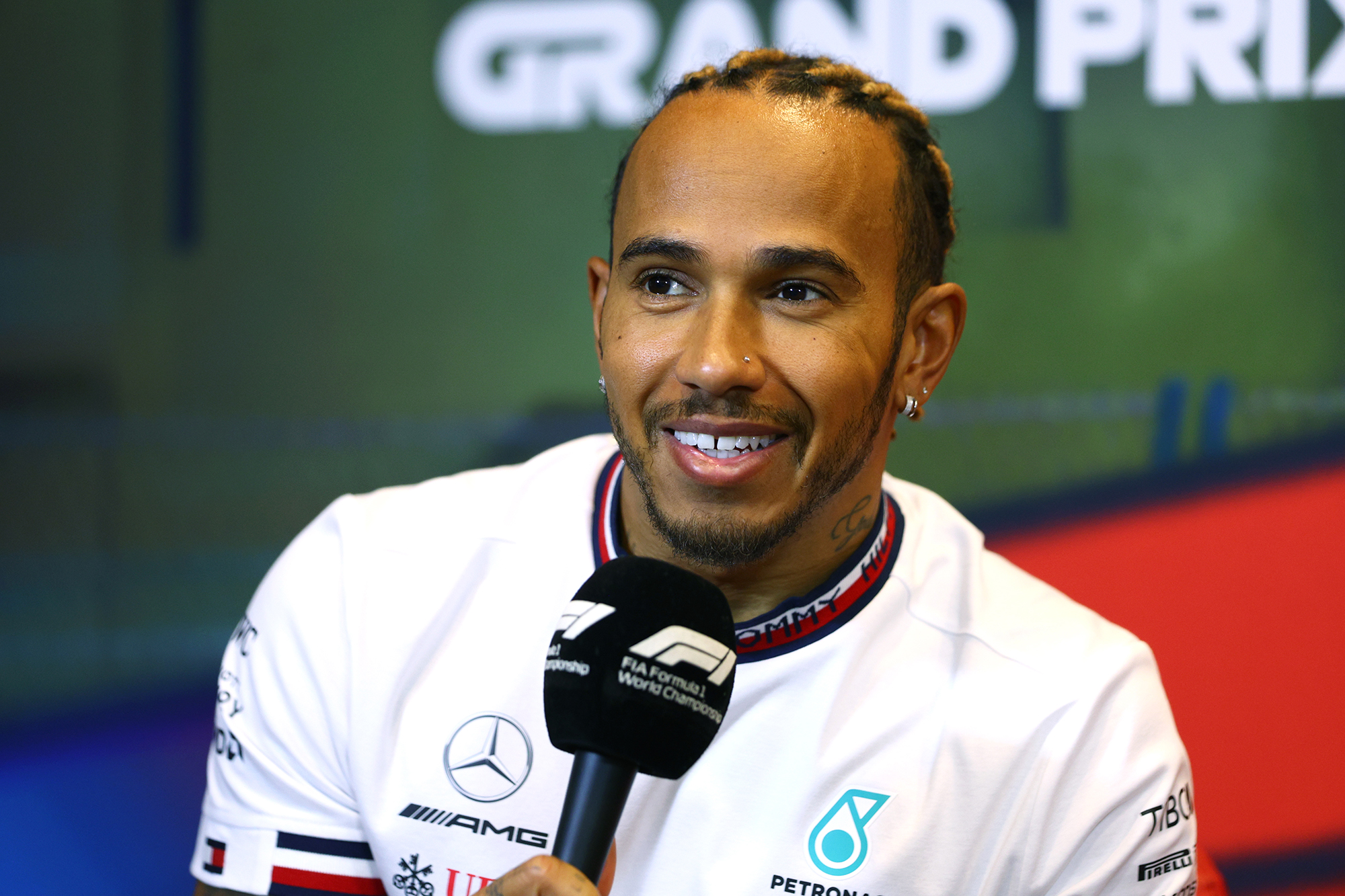 The movie will reportedly be released in theaters for at least 30 to 60 days before becoming streamable on Apple TV+.

Pitt and his production company are expected to be paid $40 to $50 million for the project, sources said in the report. 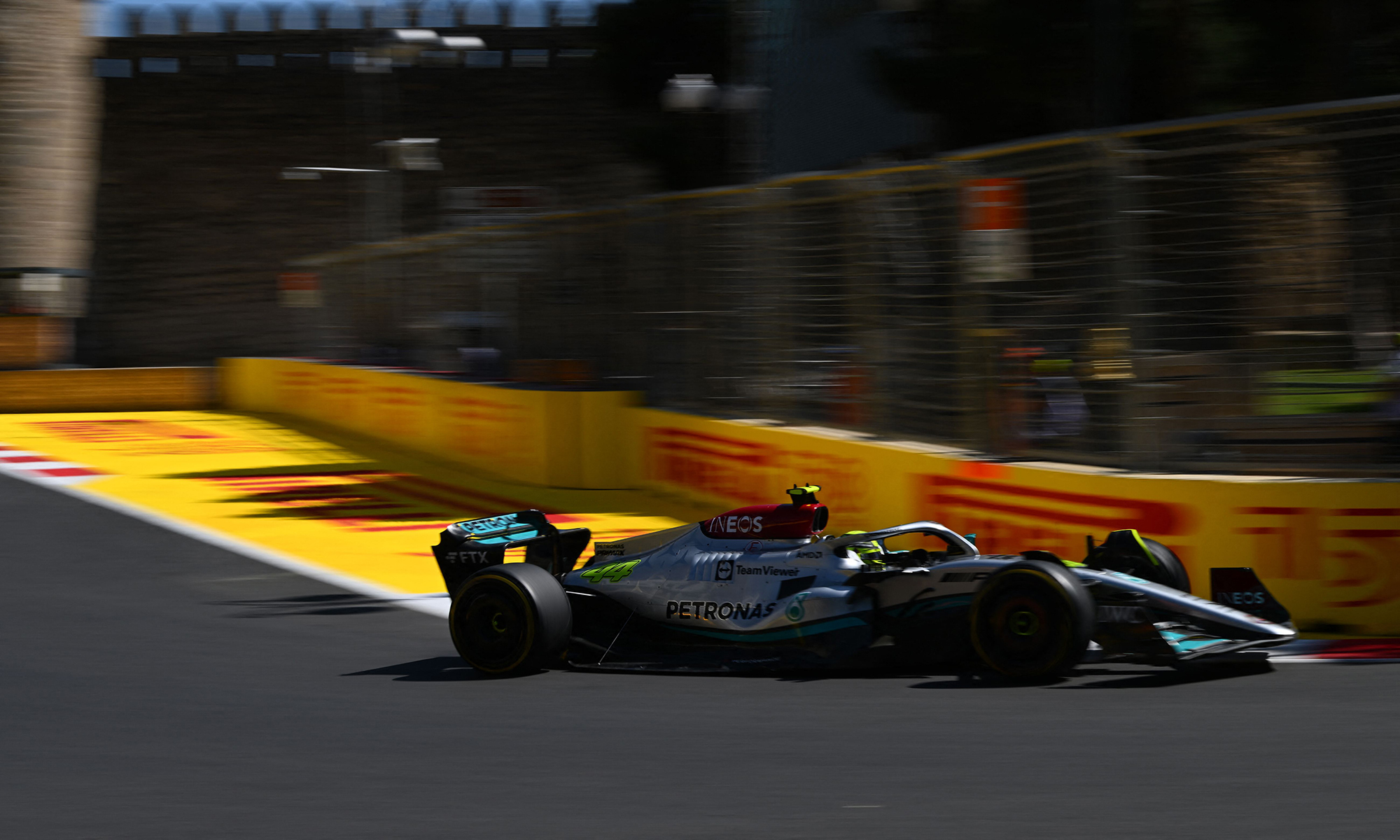 Additionally, Kosinski and Bruckheimer could earn well into the eight figures.

According to insiders, Apple and the filmmakers will split the intake from the theater release 50/50. The creative team will be paid three ways with upfront fees, a large buyout fee, and the “theatrical” backend.

The highly European-centered sport has been growing in popularity in the States ever since Netflix’s “Formula 1: Drive to Survive” gained serious viewership in 2019.

The sport took the world by storm when hoards of celebrities and elites flocked to the first-annual Miami Grand Prix in May.