Brielle Biermann is on the mend after being hospitalized with a serious case of food poisoning.

The 25-year-old daughter of “Real Housewives of Atlanta” alum Kim Zolciak shared in several posts to her Instagram Story Wednesday that she got sick after a luxurious vacation to the Bahamas.

“Food poisoning absolutely sucks,” she captioned one photo in which she was seen resting in a hospital bed facing away from the camera.

She also posted a photo of her arm hooked up to an IV, writing, “wouldn’t wish this upon my worst enemy.”

Biermann later shared that she was feeling much better and back home recuperating.

“Thank you everyone who reached out, I’m back home and feeling a bit better now,” she captioned another social media post. 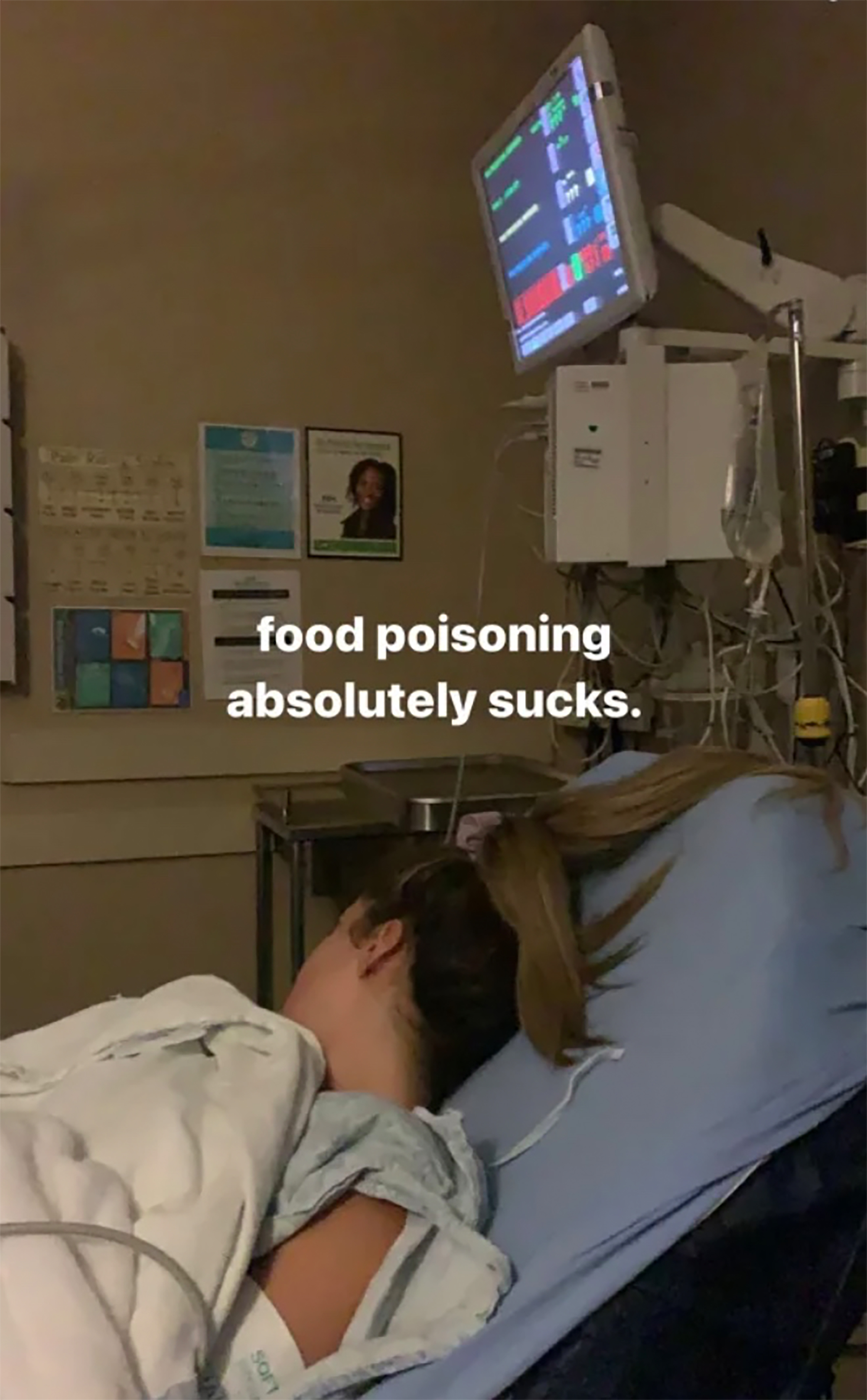 Her younger sister, Kaia, was sweet enough to send the recovering patient a fruit platter with a note that read, “Hope you feel better.”

Biermann had been staying at the Atlantis Paradise Island resort, which often hosts celebrity guests such as Prince William and Kate Middleton and more recently Ice-T and Coco Austin. 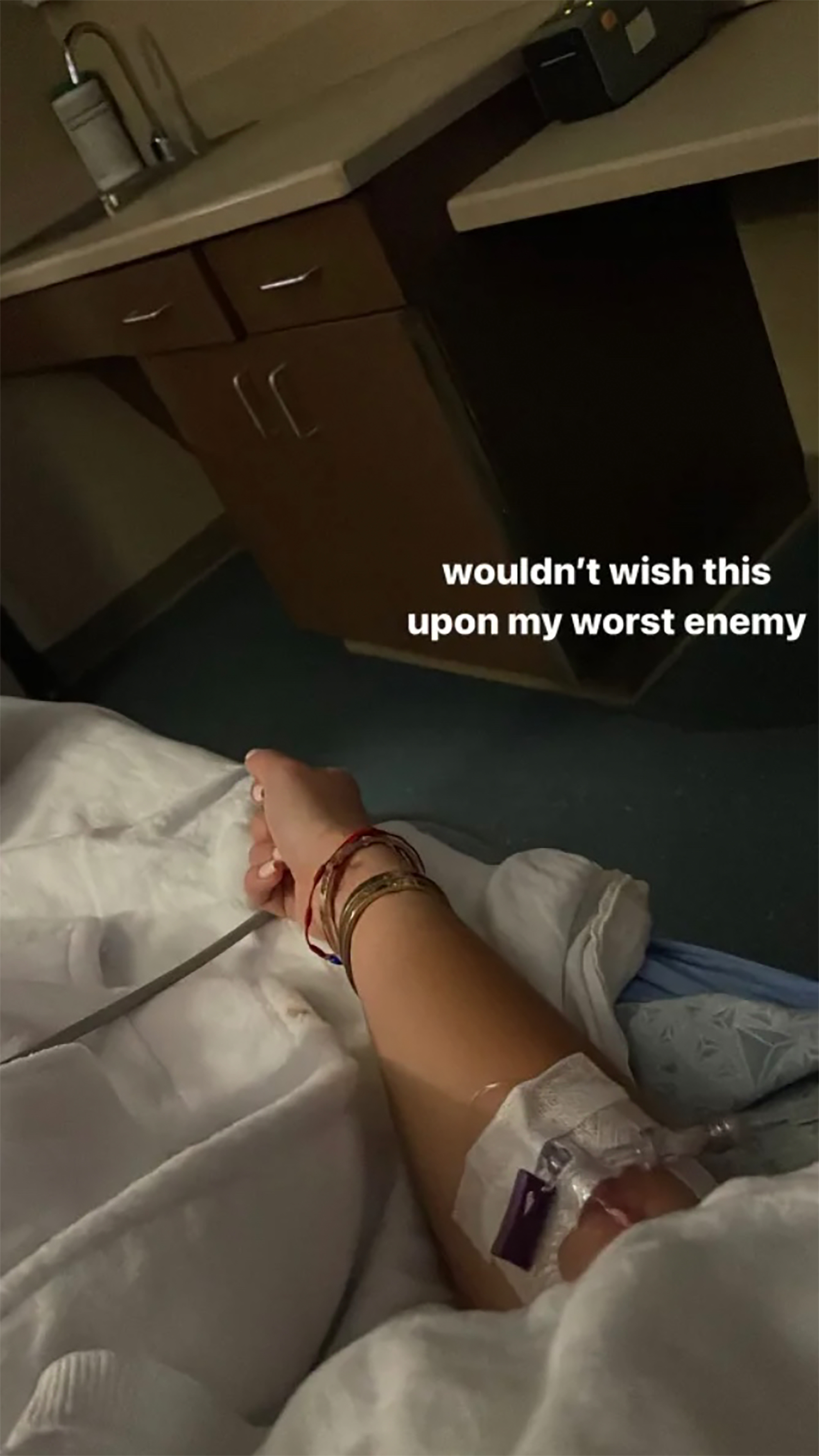 It’s unclear whether she got food poisoning while in the Bahamas.

As Page Six Style reported, Biermann was spotted modeling a sexy orange thong bikini from her mom’s brand, Salty K Swim, on the beach during her stay on the island. She paired the look with a red Ferrari hat. 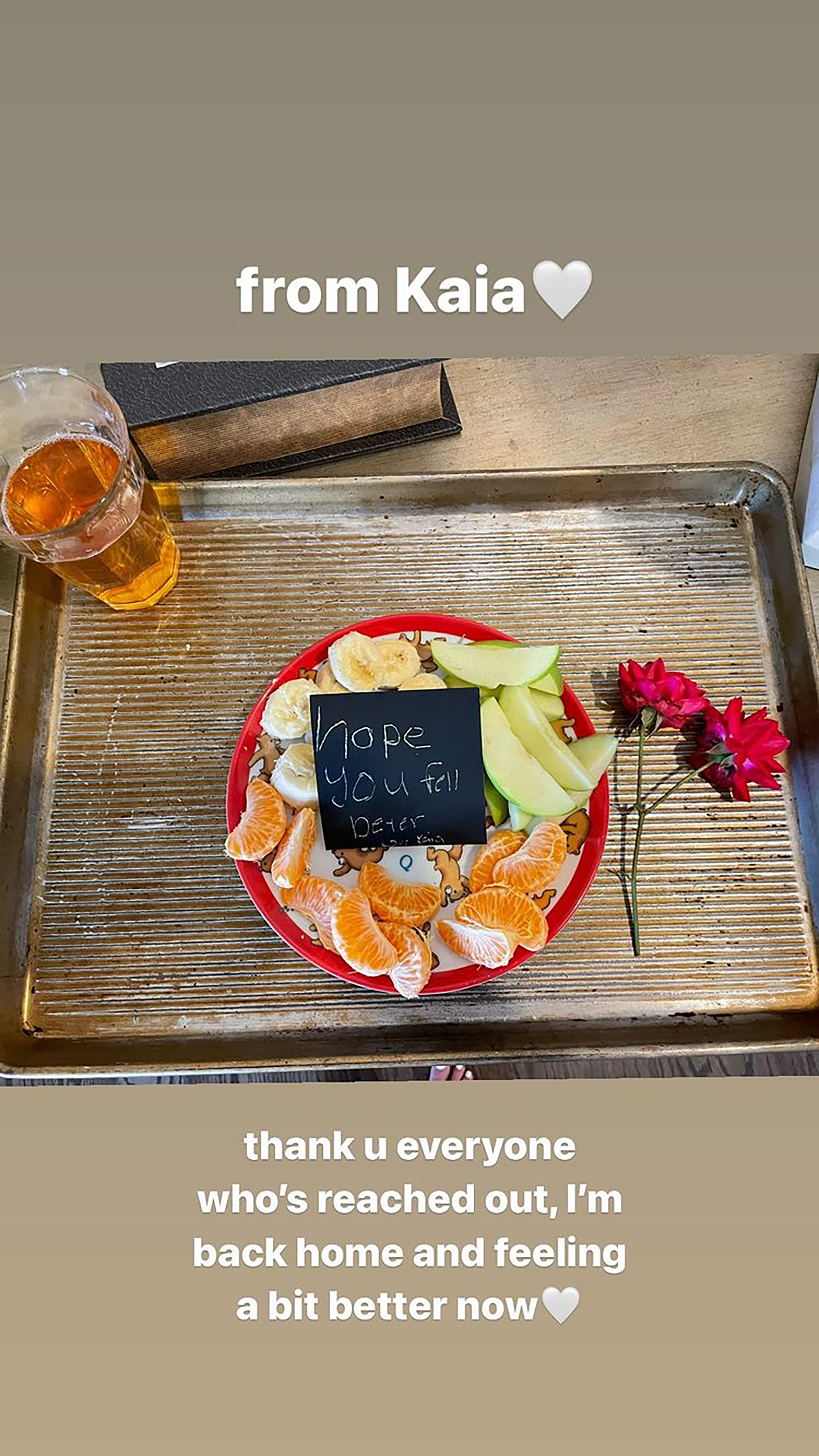 “Housewives in the islands bebé,” Biermann captioned a slideshow of Instagram photos of herself playing in the sand with influencer Ty French. 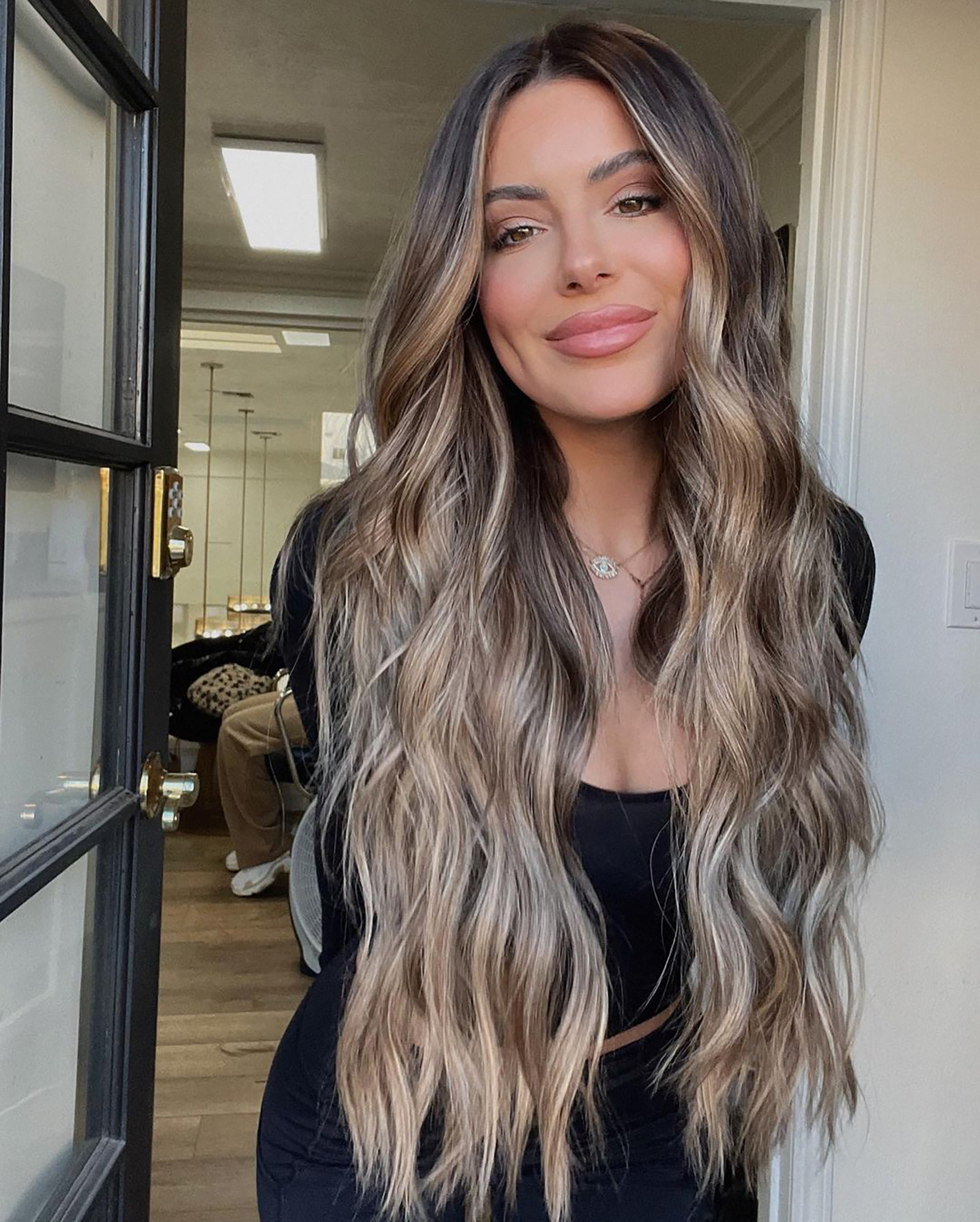 This isn’t the first time Biermann has found herself in recovery in recent months. In September 2021, she underwent a double jaw surgery that caused severe swelling. She claimed to have gotten the procedure not for “aesthetic” reasons but to help with her temporomandibular joint dysfunction, aka TMJ, which causes jaw pain.