Britney Spears has been enjoying a Maui getaway despite having “a small bug” and telling paparazzi to “go f–k” themselves.

On Monday, the “Toxic” singer, 40, shared a series of photos of herself cuddling up to fiancé Sam Asghari, 27, in a hot tub and a couple of videos including one of her grooving to James Brown’s classic “I Feel Good.”

Alongside them, the newly violet-hued performer wrote, “I will be honest I think my purple hair 🧜🏻‍♀️ is absolutely horrible …. I wish someone would have told me 😂🤷🏼‍♀️ !!!!

“Anyway … here’s me and @SamAsghari in Maui !!! I’ve done so well trying to fight feeling sick by doing THE RIGHT thing and it just sucks 😤 !!!”

Spears also criticized photographers for snapping photos of her “with fat rolls” and claimed that the media “has always been hateful to me.”

An hour later the pop princess shared a video of herself sunning on a balcony in a thong bikini and included shots backside. 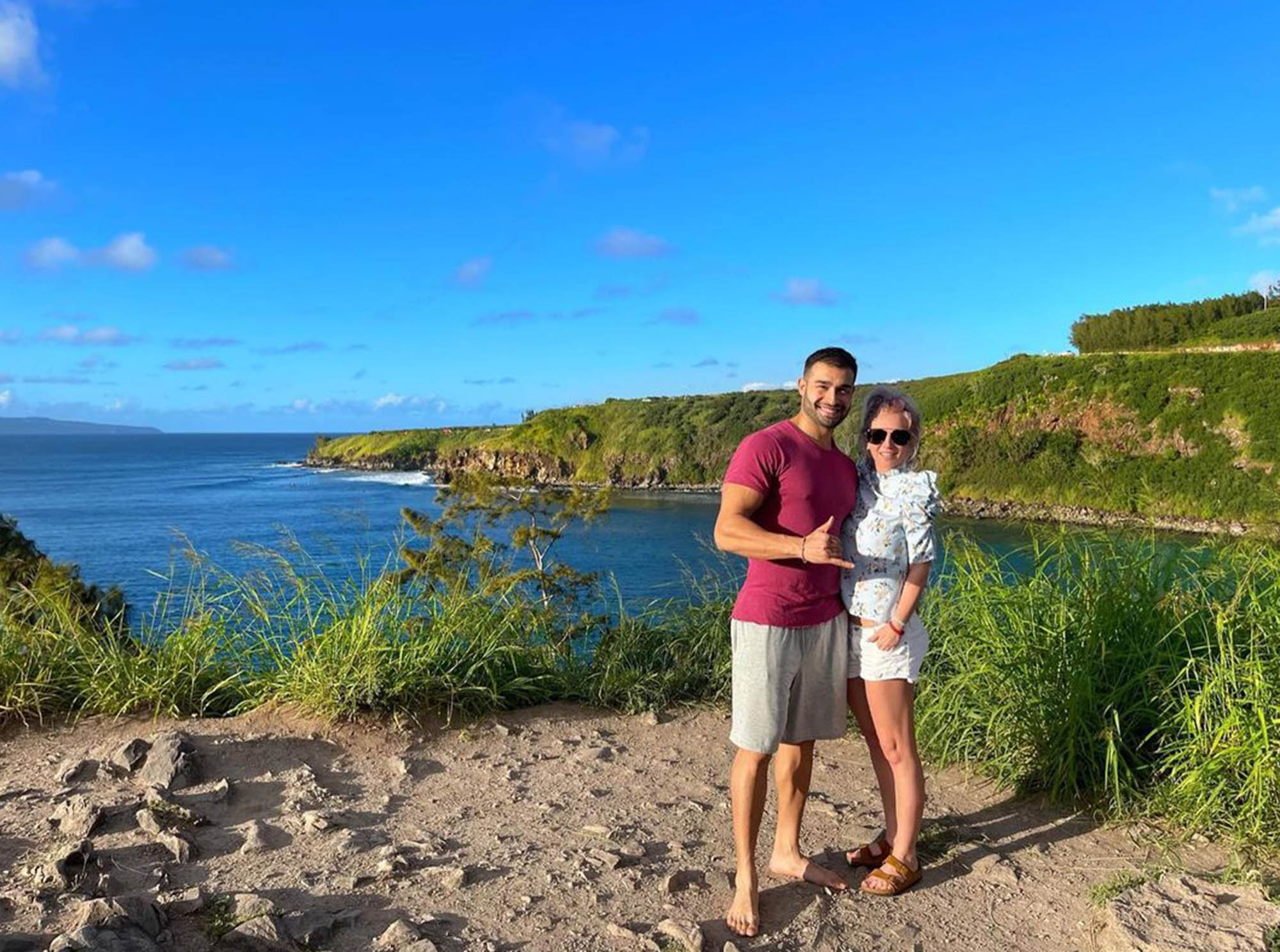 “I think I have a small bug,” she captioned the video, going on to reveal that she’s been throwing up and has already lost two pounds “and that’s a lot for my body.”

Spears also took the opportunity to deride the paparazzi for lurking outside her room “trying to get another cheap shot of me.”

“please go f–k yourself and leave me alone !!!!” she continued. “I should be able to run around naked if I choose to … Have a good day folks !!! I will say I am grateful for the food in Maui 🏝 and this cool hotel … I just wish the sneaky paps would f–k off 🙄🙄🙄⁣
⁣
“Pss … Aloha 🌺 although the paps are horrible, Maui is absolutely pure magic 🪄… Thank you dear Jesus for this magical place,” she ended the post. 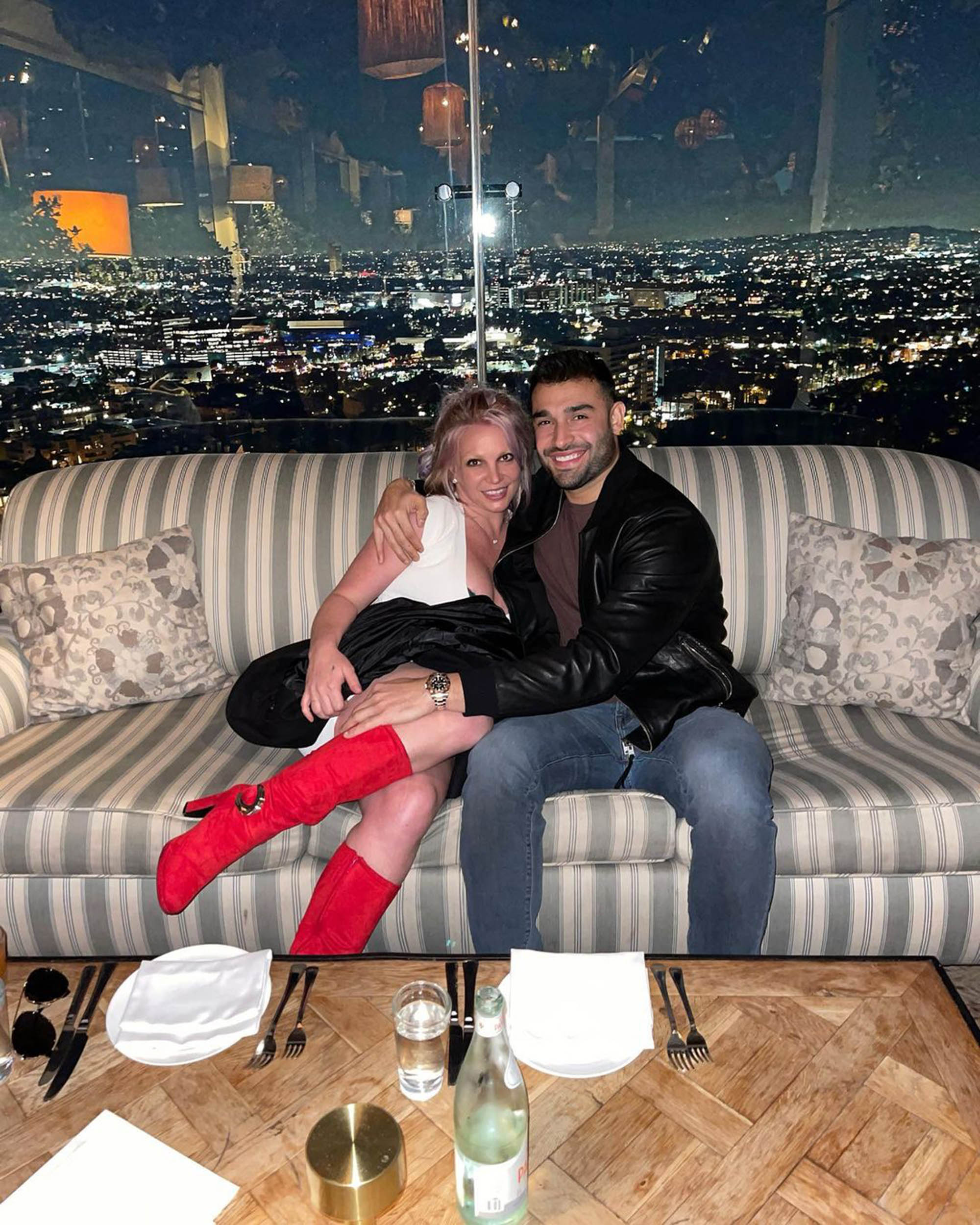 It’s been a tumultuous time for the “Crossroads” star, who has been engaged in a bitter public feud with younger sister Jamie Lynn Spears.

The siblings have been clashing as Jamie Lynn promotes her new memoir “Things I Should Have Said.”

Britney’s attorney Matthew Rosengart has issued a cease-and-desist letter to Jamie Lynn, demanding she stop publicizing “false or fantastical grievances” that are “potentially unlawful and defamatory.” Jamie Lynn, meanwhile, has accused Britney of holding her in a room with a knife, something the elder sibling has vigorously denied.

Britney has unleashed her fury on social media, calling her sister “a selfish brat” whom she should have slapped.