Britney Spears’ long-time manager Larry Rudolph has resigned as the pop star’s manager. Rudolph wrote a letter to Britney’s conservators, stating he hadn’t talked to the 39-year-old in two-and-a-half years and it is in her best interest that he resign. The news comes amid Spears’ court battle to end her conservatorship.

In the letter, which was obtained exclusively by Deadline, Rudolph said he “became aware that Britney had been voicing her intention to officially retire.” 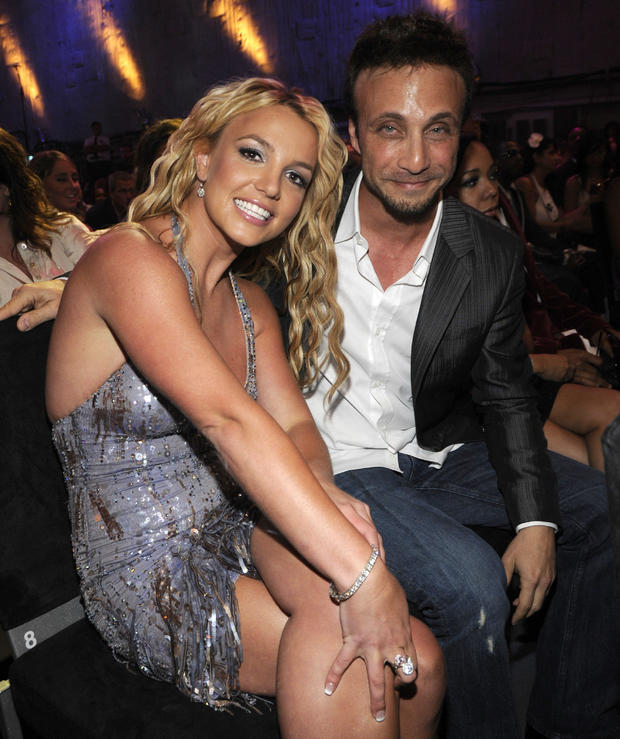 “As you know, I have never been a part of the conservatorship nor its operations, so I am not privy to many of these details,” Rudolph said in the letter, which was addressed to Jamie Spears and Jodi Montgomery, co-executors of the star’s estate.

As conservators, they control much of Britney’s life – and the mother of two has called the situation “abusive.” Last month, Spears spoke in court about the conservatorship, alleging she was forced to perform, forced to keep an IUD in so she didn’t get pregnant and was put on unnecessary drugs.

In his letter, Rudolph said he was originally hired at Britney’s request to help manage and assist her with her career. He has worked for Britney since 1995 – except for a period in 2007 and 2008, according to Deadline.

Rudolph said “as her manager, I believe it is in Britney’s best interest for me to resign from her team as my professional services are no longer needed.”

“I will always be incredibly proud of what we accomplished over our 25 years together. I wish Britney all the health and happiness in the world, and I’ll be there for her if she ever needs me again, just as I always have been,” Rudolph said.

It is unclear if Britney plans to retire – a decision that would likely be controlled by her conservators. Her father Jamie Spears became her conservator in 2008 and is now co-conservator of her finances, along with Bessemer Trust, which has requested to be removed as co-conservator. Jodi Montgomery was temporarily appointed by the court temporarily to handle Britney’s medical decisions.