Brits spend 43 minutes shopping around for top deals before buying THE average Brit spends just under 43 minutes "shopping around" online before committing to a purchase. 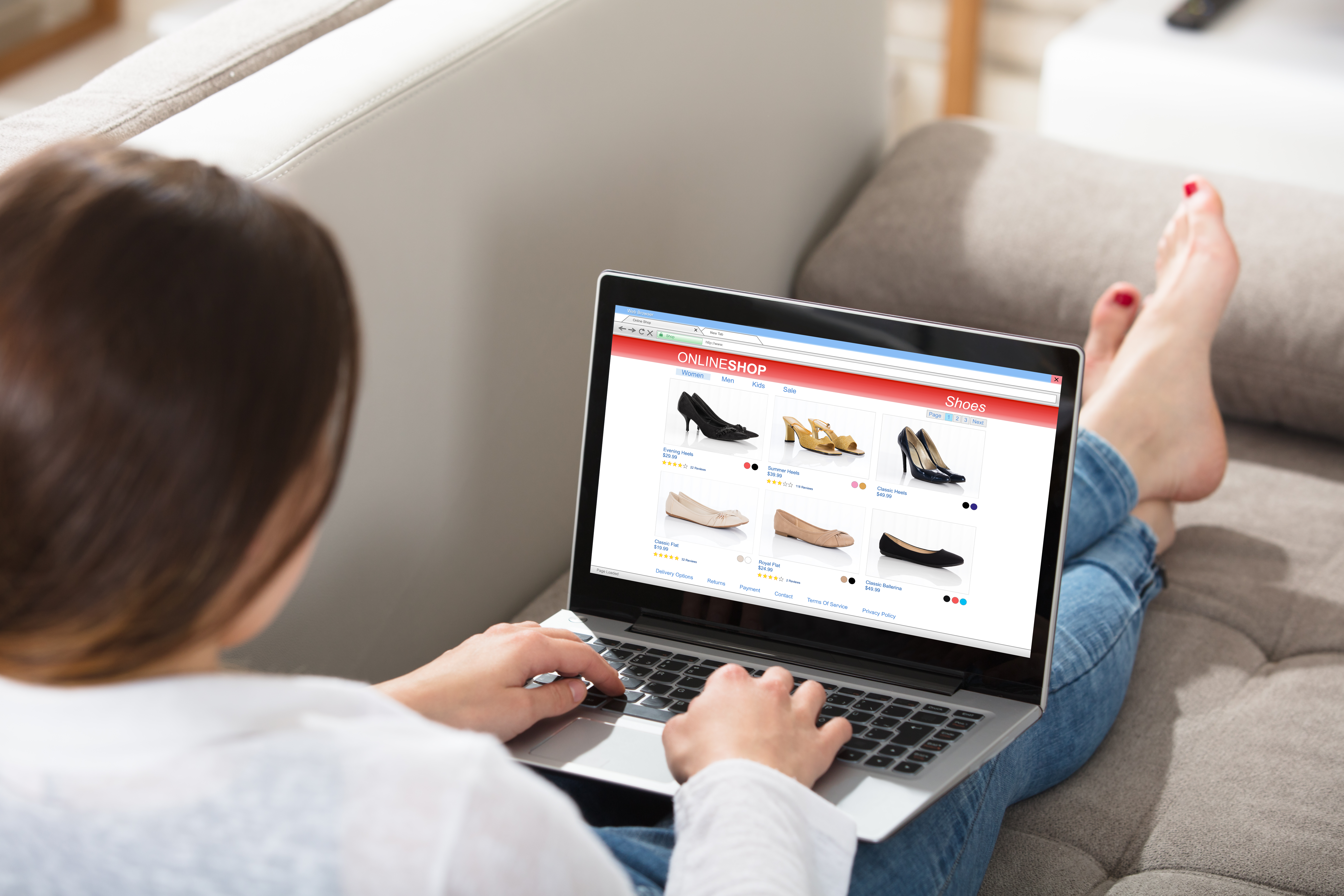 Insurance and white goods are the top items shoppers are most likely to look for a good deal on, along with energy providers and clothes.

But Brits are more likely to shop around for a new mobile phone contract than a new car.

The study, commissioned by mobile network provider O2, also found half of those polled are having to be more careful with their spending than ever before, as a result of the current pandemic.

But a lucky four in 10 feel they have had MORE disposable income during lockdown.

What Brits look to get a good deal on

BELOW are the top ten items Brits look to get a good deal.

A fifth have spent more time than usual shopping around for the best bargains over the last few months because they have had more time on their hands while being stuck indoors.

However, 80 per cent say they have always looked for a good deal no matter what their circumstances or income have been.

It also emerged that 48 per cent hate feeling they’ve been ripped off, but this doesn’t simply mean parting with the lowest amount of cash possible.

Less than a quarter (24 per cent) feel the cheapest offer is always the best value.

A further six in 10 believe "good value" is simply a matter of getting more product for your money than offered elsewhere.

And one in four count additional benefits beyond the initial purchase, such as exclusive offers and discounted access to third party services, as good value.

The research, conducted via OnePoll, also found 70 per cent of the population have bought something – only to feel annoyed seeing it for sale later on.

Nina Bibby, from O2 said: “We know that for many there’s often so much more to value than simply finding the cheapest cost or price point, and value can mean lots of different things to different people.

“That’s why at O2 we’ll continue to provide unrivalled value for money through the flexibility available on our customisable plans, as well as access to exclusive perks, such as Disney+ on O2 Extras and Priority.

"We’re proud to play our part in rebuilding Britain by celebrating the return of retail with a host of impressive offers on some of the latest and greatest devices out there in the market."

Of the O2 customers surveyed, 71 per cent use Priority to take advantage of pre-sale tickets and exclusive deals.

And nearly a third (32 per cent) of shoppers say an ability to adjust the service to meet their personal needs or the flexibility to manage their payments is key for them to commit to a purchase.

With O2’s customisable plans, customers can choose how much they want to pay upfront and the length of their device plan (anywhere between three and 36 months), as well as having the option to flex their data allowance up or down every month to suit their needs.