Home » Lifestyle » Can you see the three animals hidden picture in this maze? this maze?

Can you see the three animals hidden picture in this maze? this maze?

CAN you see the hidden picture hidden in this maize field?

Sussex theme park Tulleys Farm will open its giant maze this weekend – and this year they've carved a picture message in to the crops. 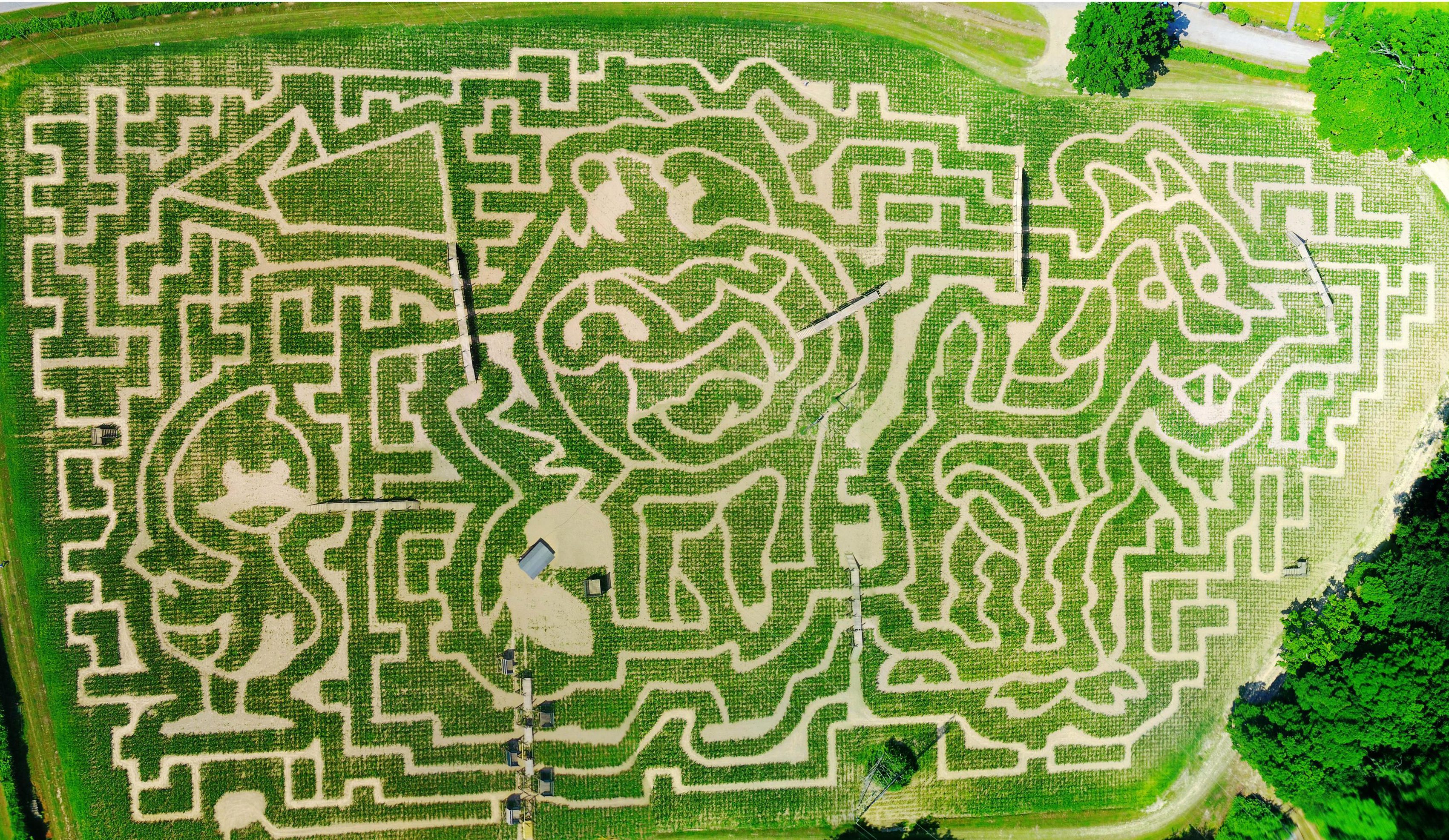 Expertly mowed in to the six-foot high plants is an image of THREE farm animals.

Eagle-eyed maze solvers will be able to pick out a duck, pig and a dog amongst the golden sheafs.

Tulleys' events manager Chris Bailey told the Surrey Mirror: "Inside the maze people will be tasked with collecting stamps of farm animals and they also have to keep an eye out for eight sets of animal foot prints.

"This is an exciting time for everyone at the farm because this has become a big annual attraction for us and hopefully the sun will be shining.

"We have had some real good weather lately so I hope that continues." 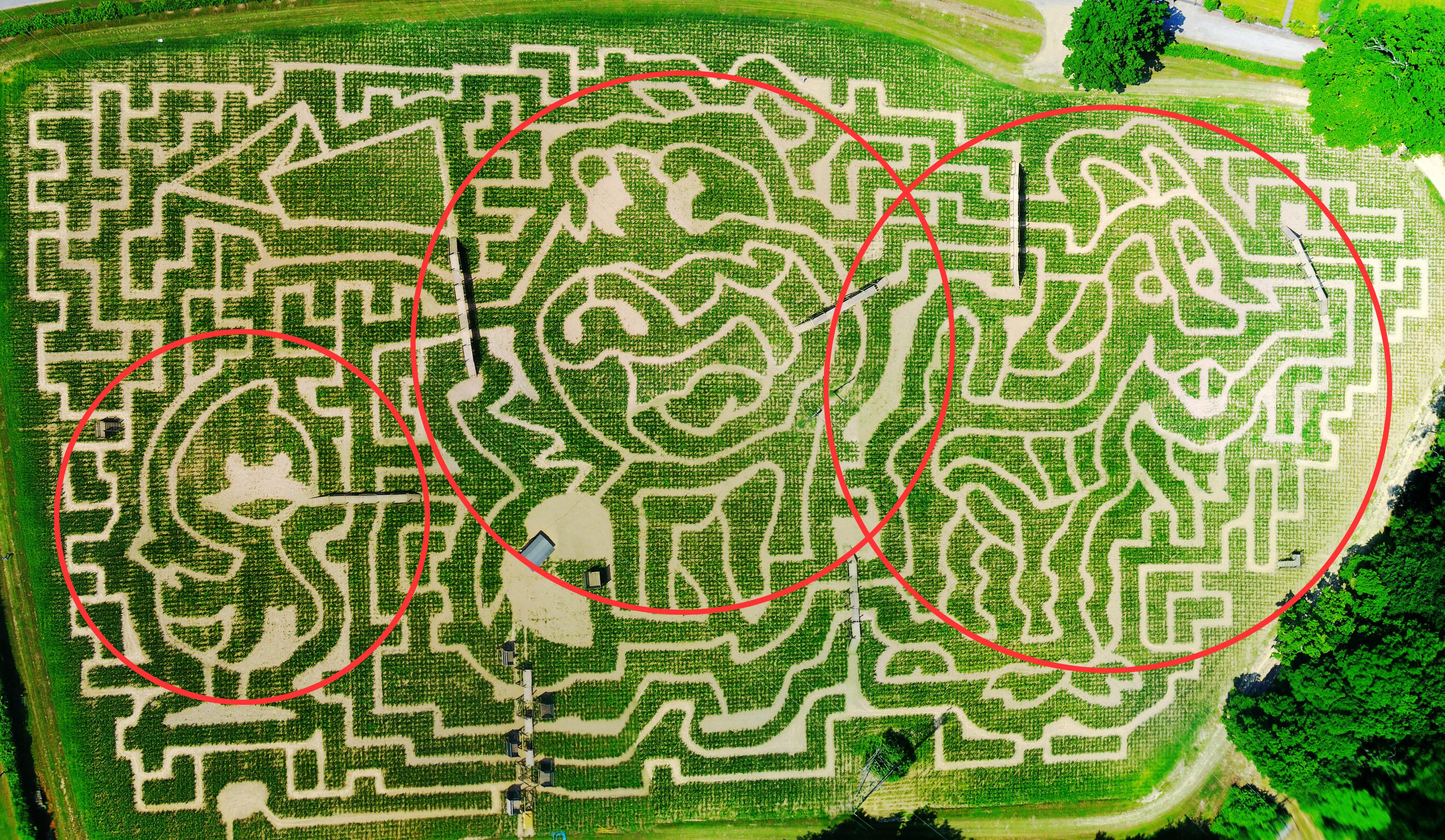 The maize maze has been growing since April, and is expected to grow even taller over the next few months – making things trickier.

For puzzle-addicts wanting and even bigger challenge, Tulley's will open for special trchlight nights on August 18, 19, 25 and 26 and September 1 and 2.

Most read in Living

We compare shiny PVC outfits from the high street with raunchy clothing from specialist sex-shops — but can you tell which is which?

Not the breast idea

Singapore's Changi Airport recently revealed it was putting a theme park – including a maze – next to its terminal 1 in 2019.

And Universal Orlando Resort has swapped waiting in lines for lounging on couches and a live barbershop quartet.