Channing Tatum has ‘no words’ after Stephen ‘tWitch’ Boss’ death

The actor spoke to Vanity Fair in an interview published Tuesday about the possibility of marrying again following his “terrifying” divorce from Jenna Dewan.

“I don’t know if I’m ever going to get married again,” Tatum, who is currently dating Zoë Kravitz, admitted.

“Relationships are hard for me. Even though I am a bit of a monogamist,” the “Magic Mike” star, 42, explained. “In business, I have no real fear of anything being destroyed.

“But heart things, when it comes to people I love, I have a really hard time. I end up trying too hard, you know?” 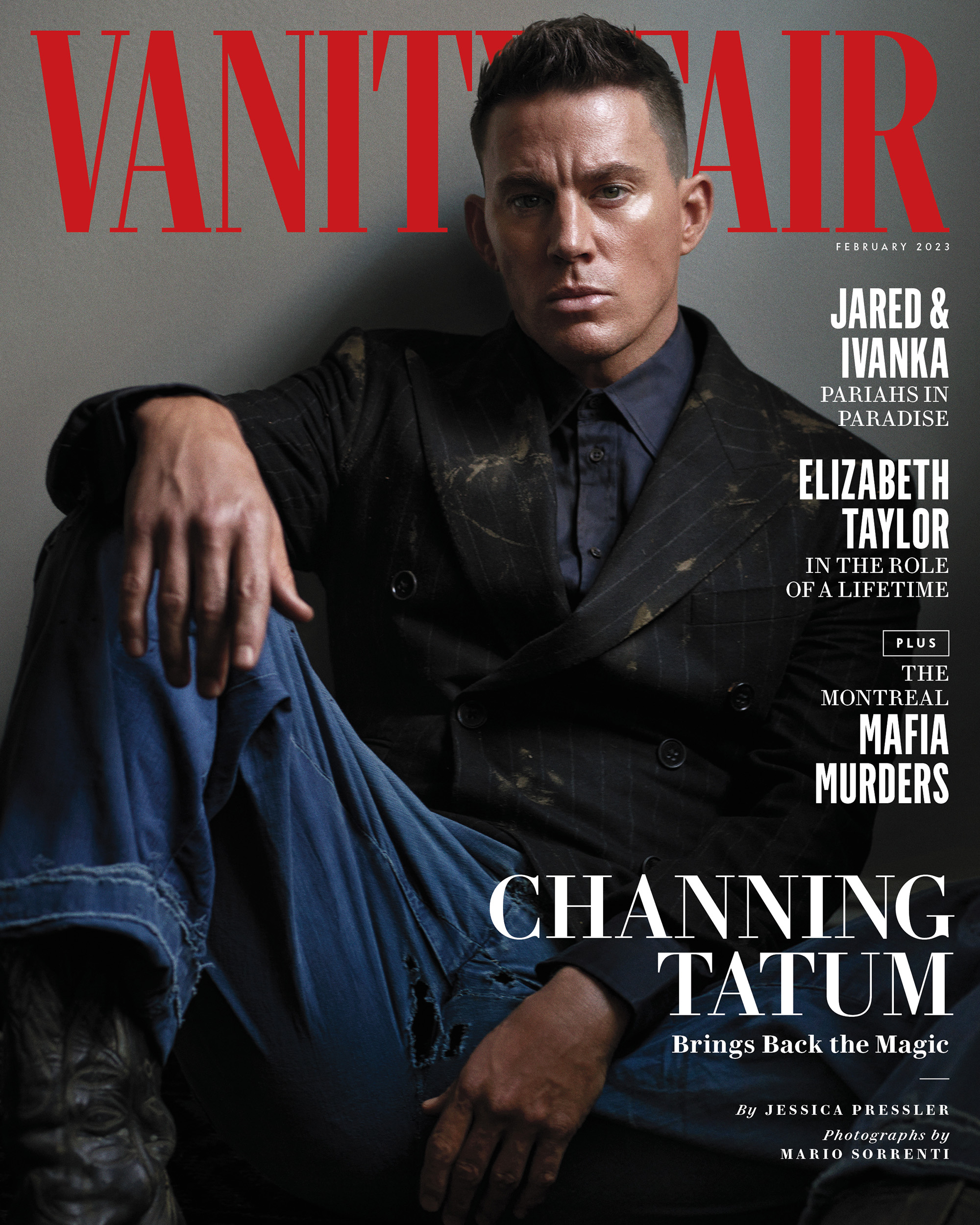 Kravitz, 34, has also been married before. She wed Karl Glusman in June 2019, calling it quits in December of the following year.

Although the actress feels like she’s “supposed to want” marriage and kids, she revealed in a November 2022 GQ interview that she was questioning those milestones. 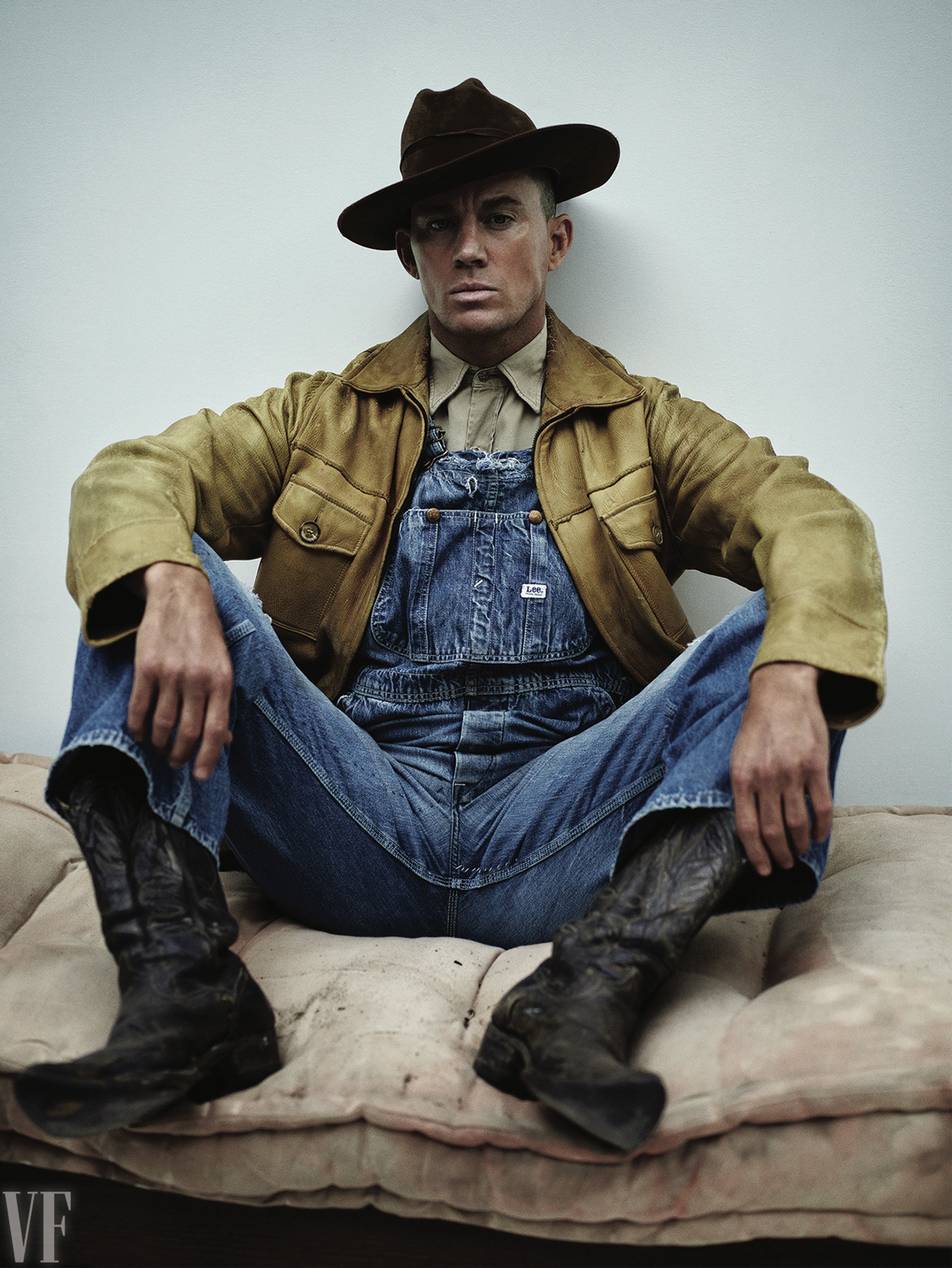 “That’s an uncomfortable question, especially for a woman to ask herself,” she said at the time. “I’m done romanticizing the ‘old is domestic’ thing. It’s cute for a minute and then it’s not.” 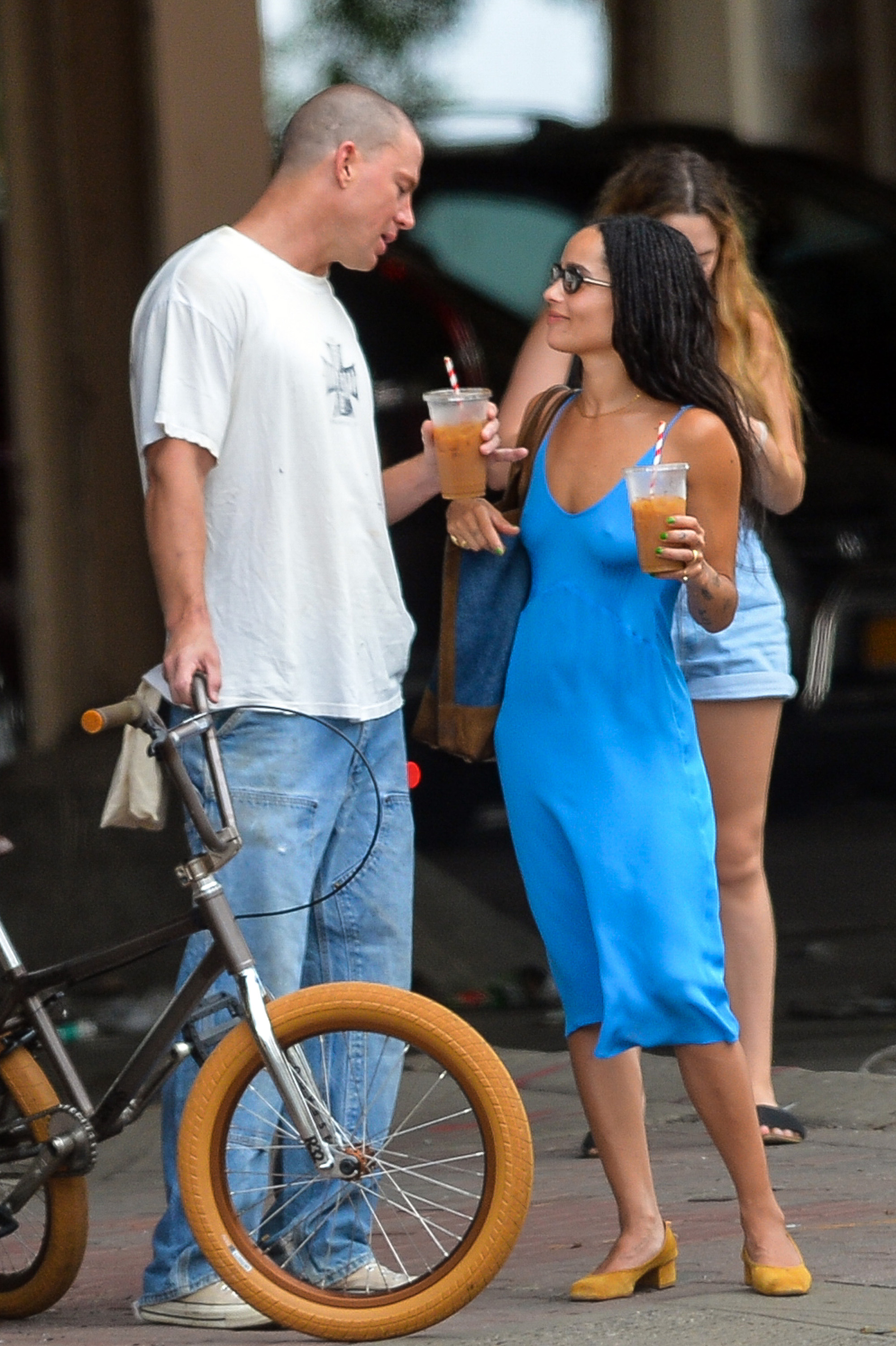 The former couple’s divorce was “exactly what [they] needed” despite being “scary,” the “Lost City” star told Vanity Fair.

“Your life just turns on its axis,” he recalled. “This whole plan that you had literally just turns into sand and goes through your fingers, and you’re just like, ‘Oh, s–t.’” 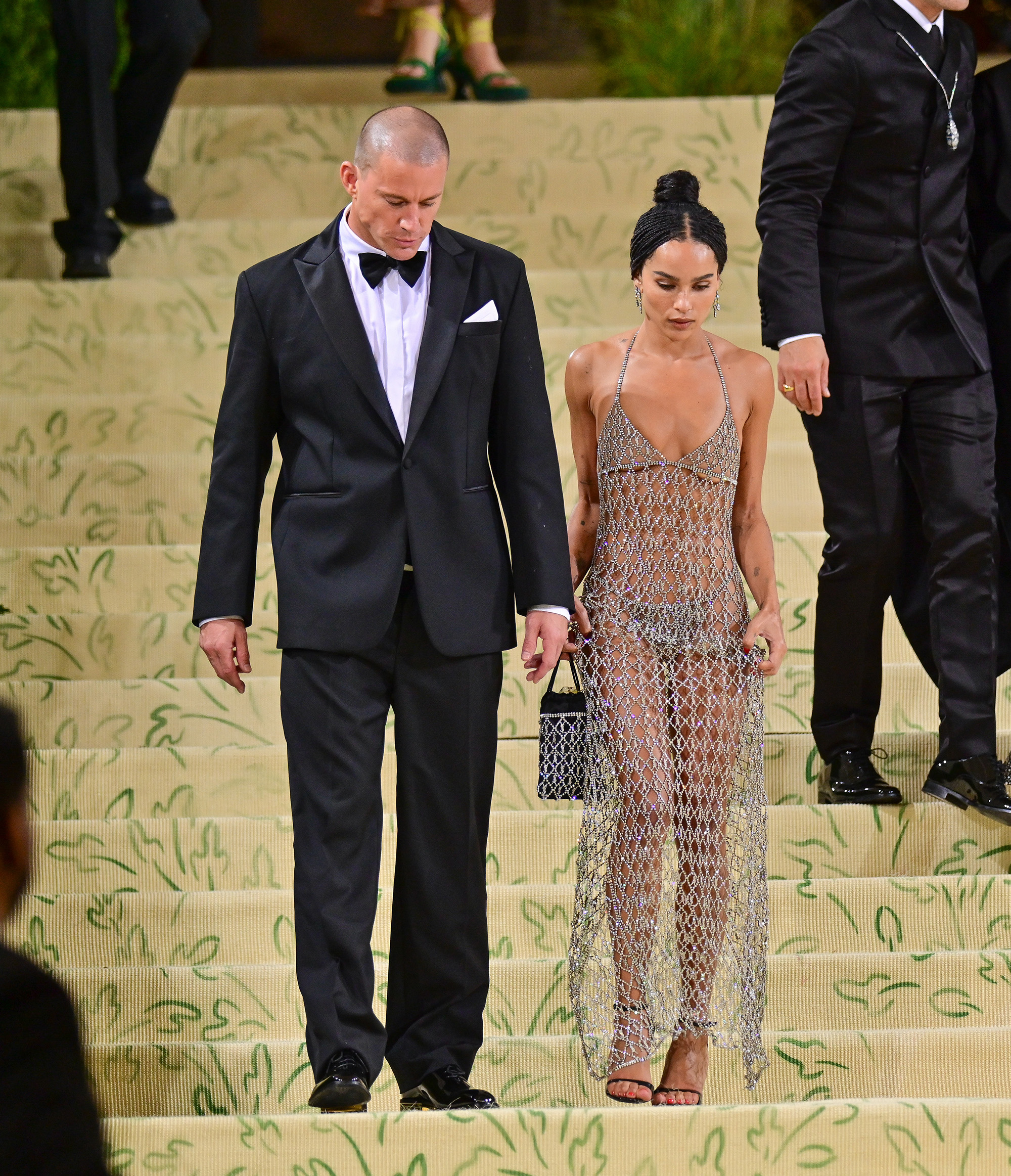 The breakup gave him the chance to “work on” himself and “become best friends” with his 9-year-old.

Tatum and Dewan see “eye-to-eye” when it comes to raising the little one, he told People in June 2022.

The exes reached their custody agreement in January 2020.