Will Camilla Parker Bowles’ kids get titles now that she is Queen Consort?

Charles made his first public address as the King of England and the British Commonwealth on Friday.

“I speak to you today with feelings of profound sorrow,” the monarch, 73, said in a pre-recorded message, calling late Queen Elizabeth II “an inspiration and example” to himself and his family members.

“We owe her the most heartfelt debt any family could owe to their mother for her love, affection, guidance, understanding and example,” Charles continued. “Queen Elizabeth’s was a life well lived, a promise that destiny kept and she is mourned most deeply in her passing. That promise of lifelong service I renew to all today.”

The King praised his late mother’s “profound personal commitment which defined her whole life,” adding that “she made sacrifices of duty.” 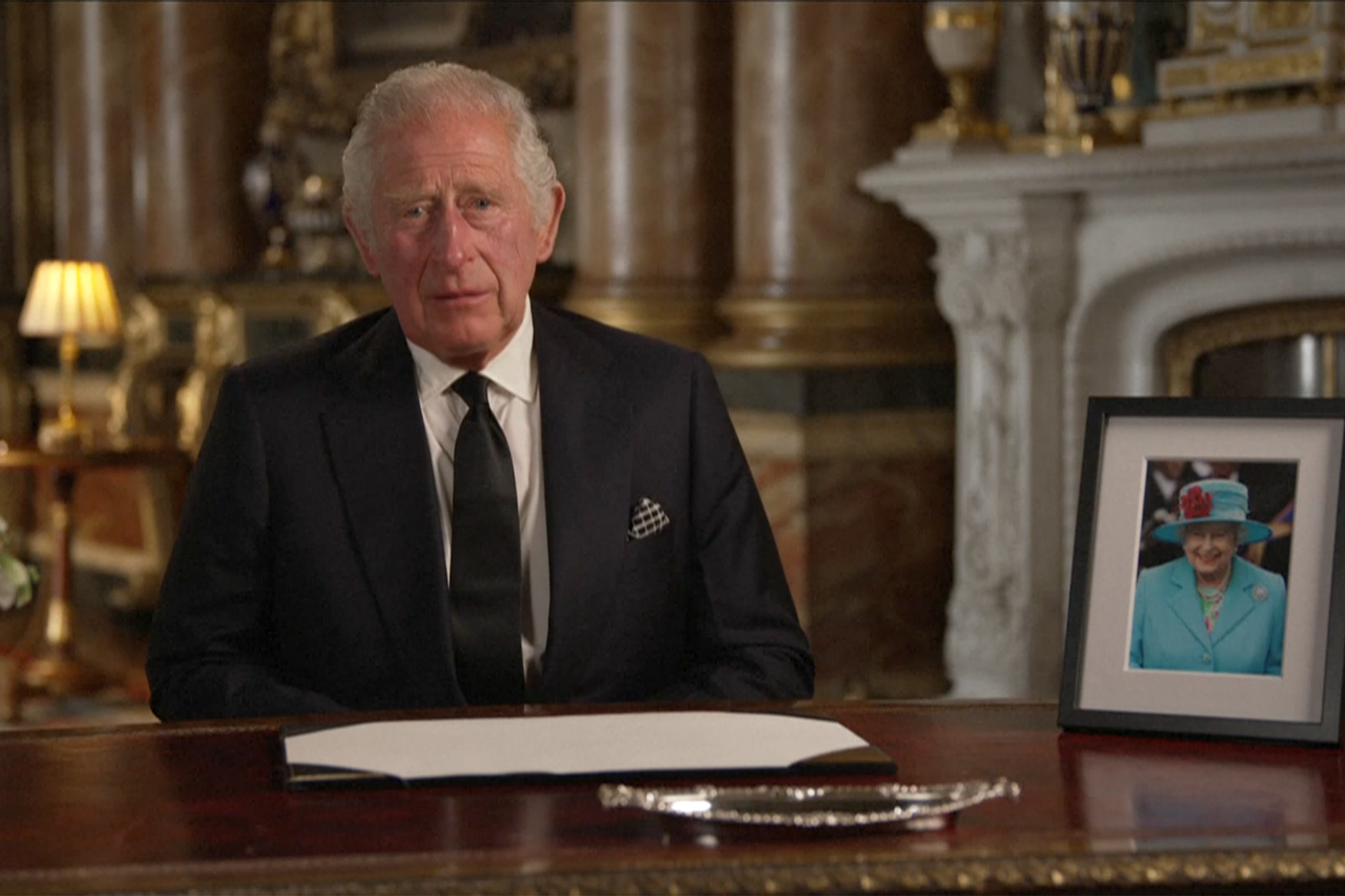 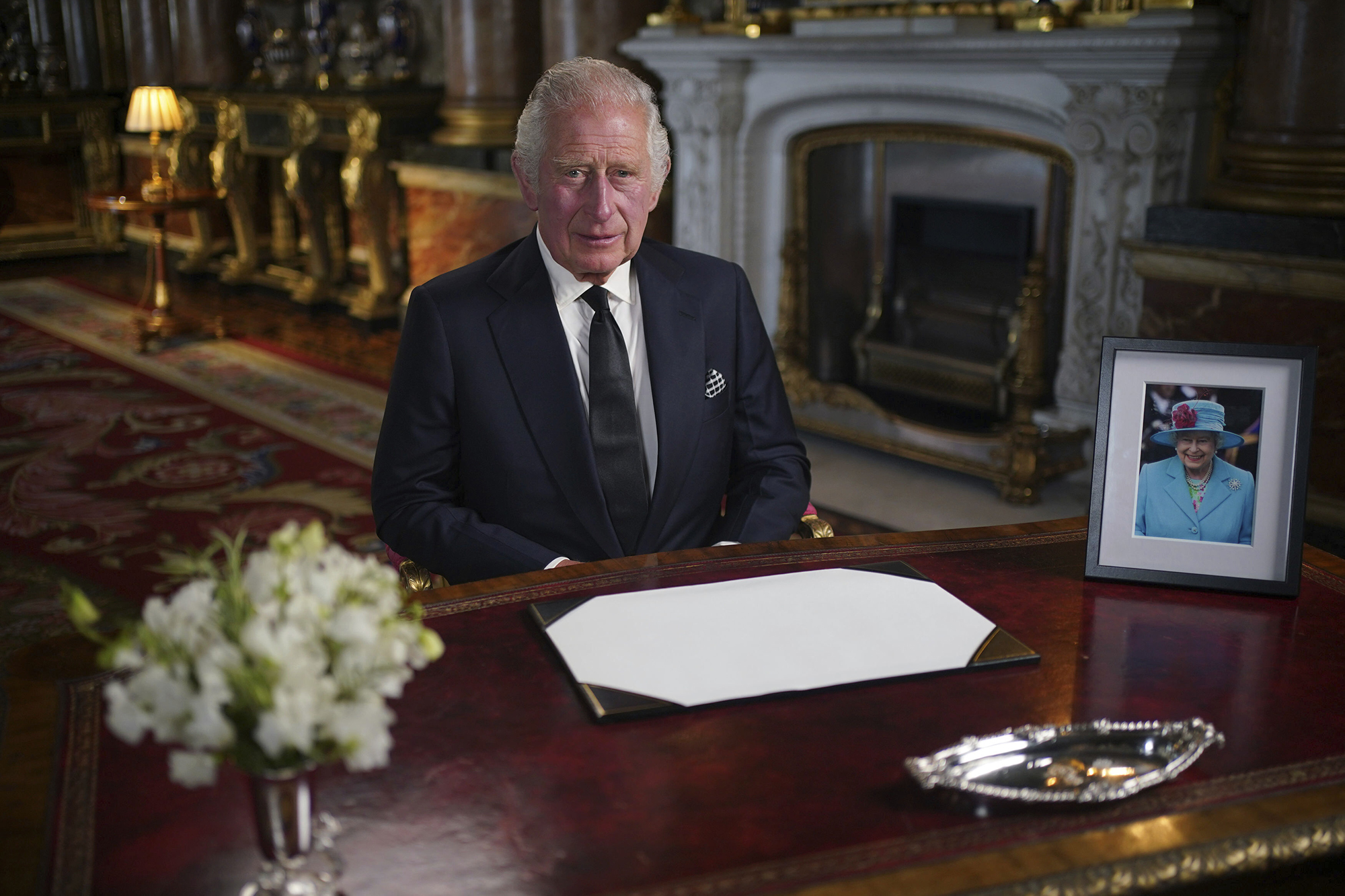 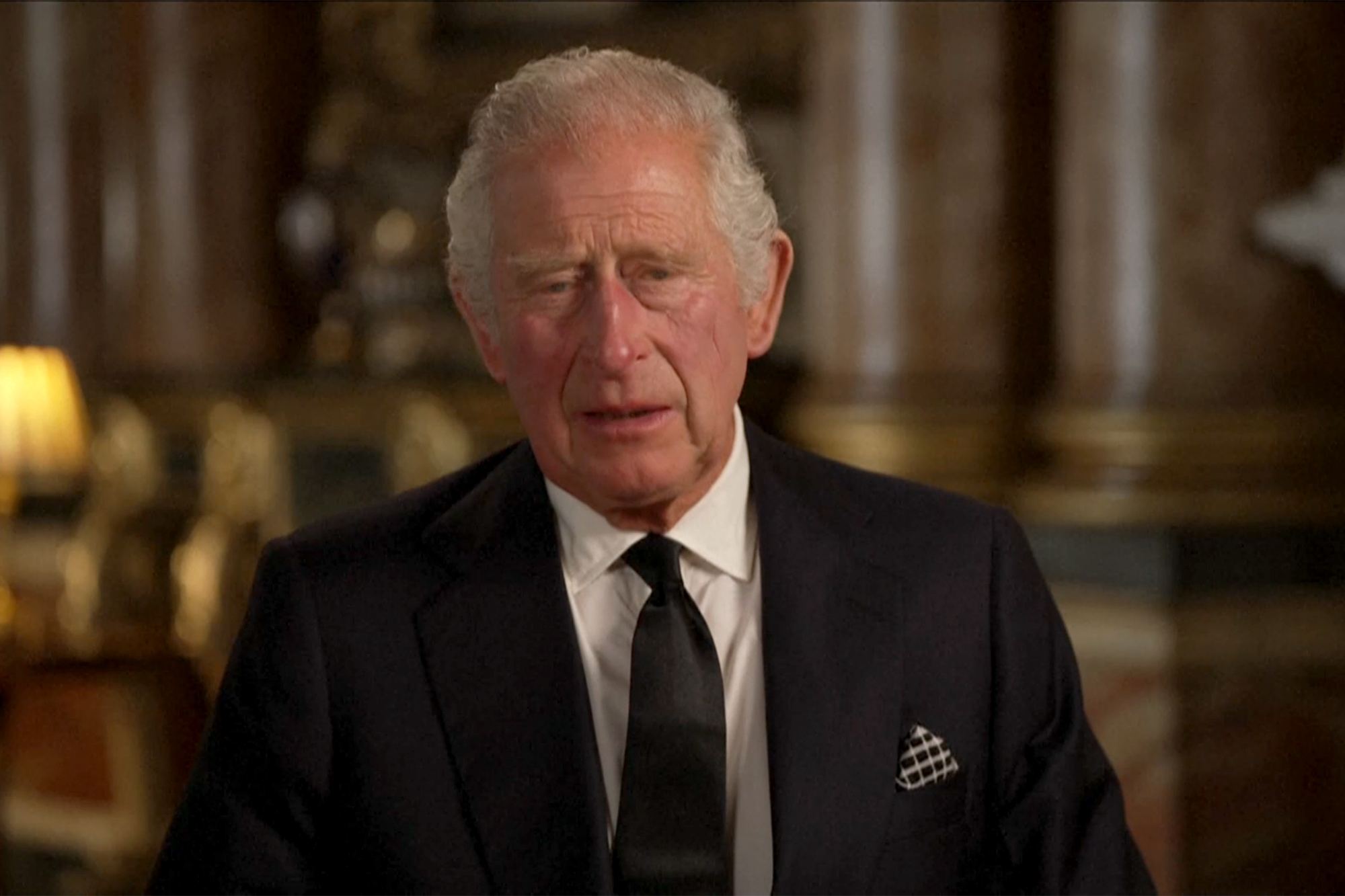