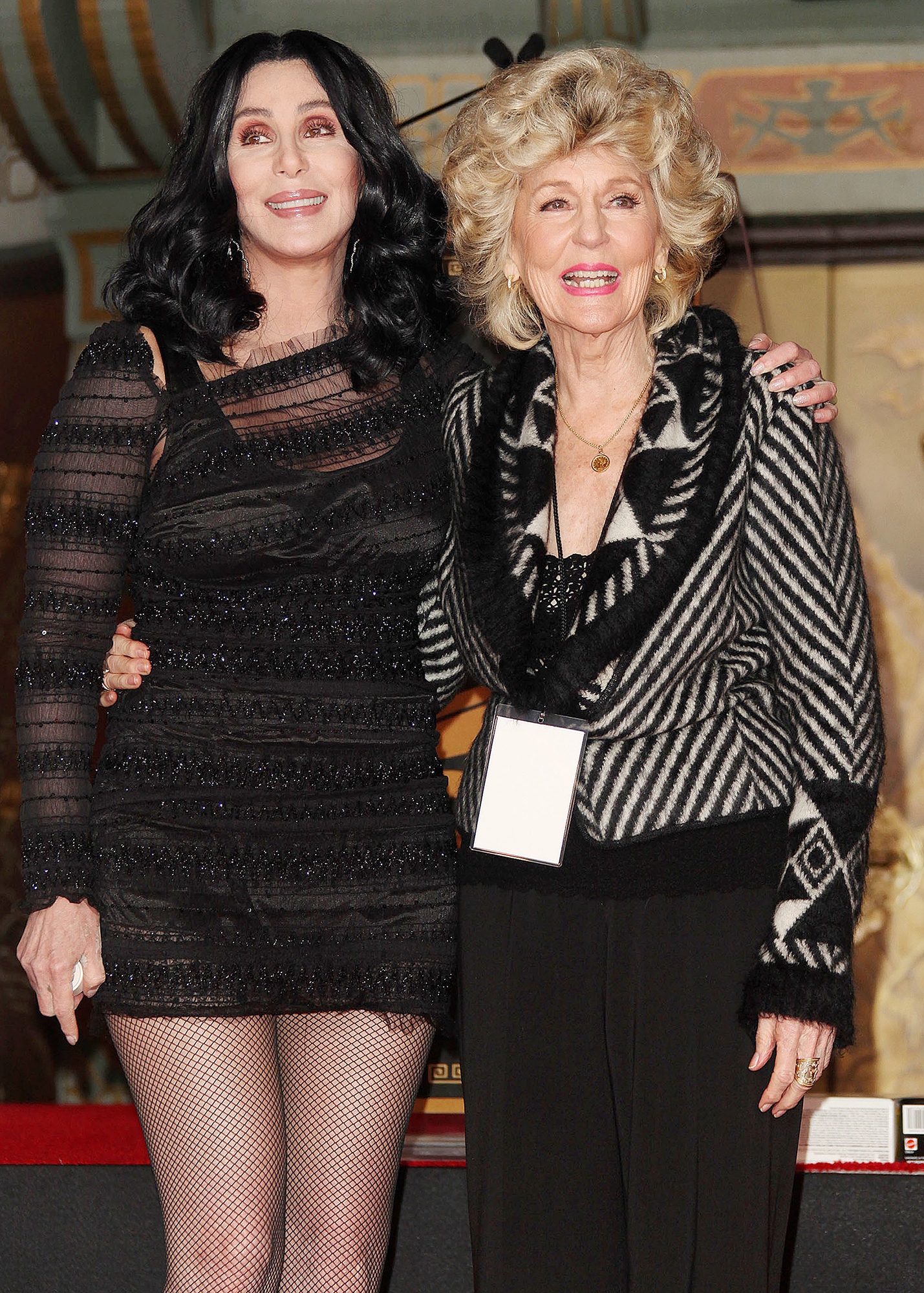 Forever in her heart. Cher is mourning the death of her mother, Georgia Holt, who was 96.

“Mom is gone,” the Burlesque star, 76, wrote via Twitter on Sunday, December 11, confirming her mother’s passing, alongside a sad-faced emoji.

The late actress — born Jackie Jean Crouch — previously battled pneumonia earlier this year. “Sorry I’ve Been Mia. Mom’s Been Sick Off & On. She Just Got Out Of [the hospital],” Cher tweeted in September. “She Had Pneumonia. She’s Getting Better.”

Holt is survived by her two daughters, Cher and Georganne LaPiere, and her two grandchildren. The former model welcomed Cher (born Cherilyn Sarkisian) in 1946 with ex-husband John Paul Sarkisian and Georganne in 1951 with ex John Southall.

The Mamma Mia! Here We Go Again star — who shared son Chaz Bono with late ex-husband Sonny Bono and son Elijah Blue with late ex Gregg Allman — was close with the matriarch throughout her lengthy career. 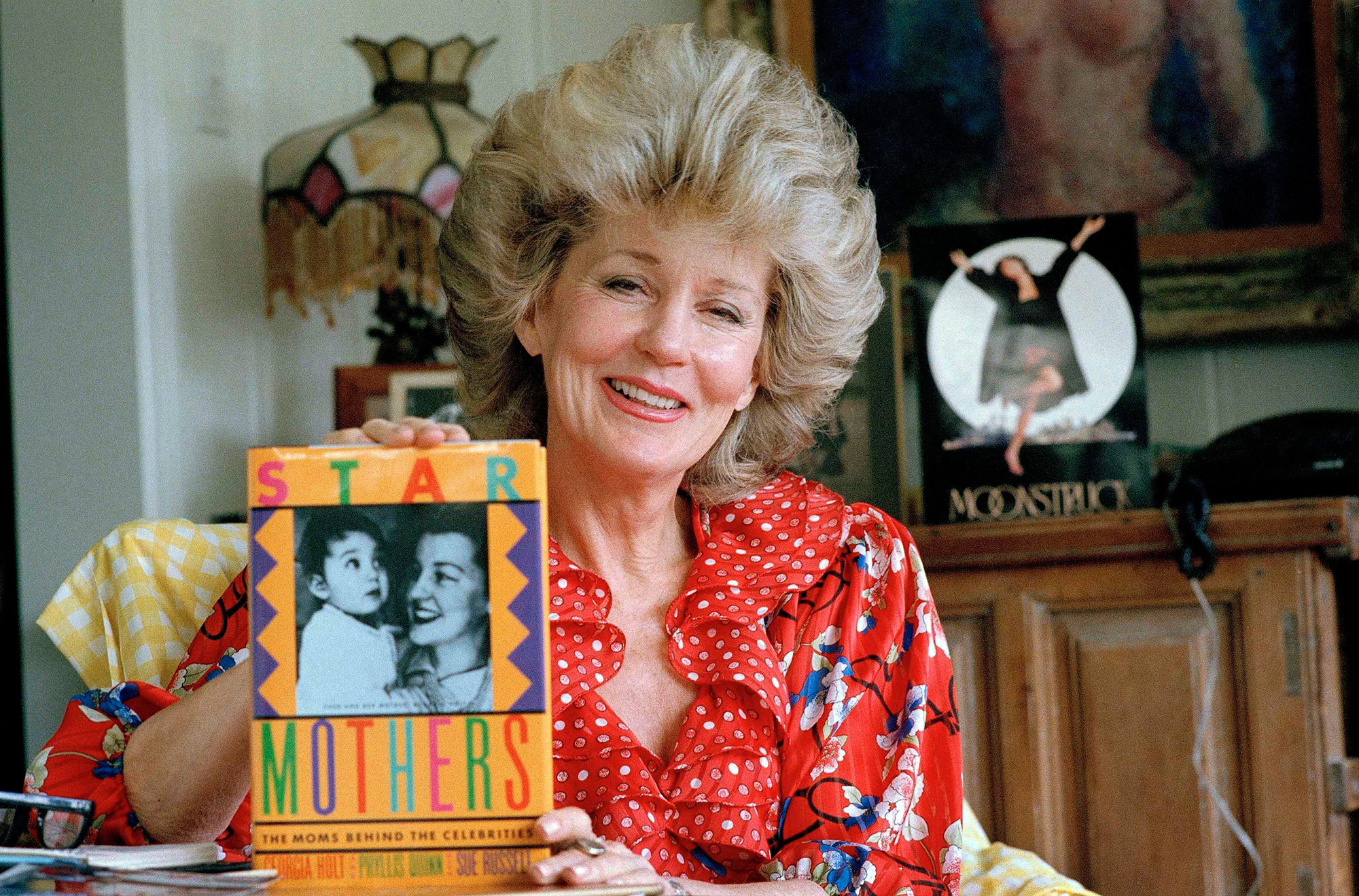 The “Believe” songstress was married to Sonny Bono, who died in 1998, between 1964 and 1975. Following their split, she moved on with Allman but the pair separated shortly after their whirlwind nuptials in 1975. (Allman died in May 2017.) Cher has recently been linked to Alexander “AE” Edward after meeting at Paris Fashion Week earlier this year.

“Cher knows full well that there’s a lot of skepticism about this romance but she couldn’t care less,” a source exclusively told Us Weekly last month of the Oscar winner and the 36-year-old music executive. “She’s reveling in the attention and saying that she and AE have something very special going on that’s made her feel more alive and sexier than ever.”

The insider added: “She’s always been drawn to younger guys, and this is by no means the first fun, no strings attached fling she’s had in recent years. The difference here is that this one feels special, which is why she felt confident to go public as a couple.”

Cher’s Most Memorable Fashion Moments Through the Years: Photos

While Cher has long kept her romantic life under wraps before debuting her connection with Edwards, she’s been more outspoken about her relationship with her mother and their family.

“I was always this strange child who wanted more adventure than was allowed. I think I learned a lot from my mother,” Cher recalled to AARP magazine in an August 2014 interview. “She really didn’t take s—t from anybody. … She kept [telling me], ‘You have so much potential, and you’re so special.’”