Home » Lifestyle » Cheryl Burke Details Battle With Alcoholism: 'I Was a Functioning Drunk'

Cheryl Burke Details Battle With Alcoholism: 'I Was a Functioning Drunk' 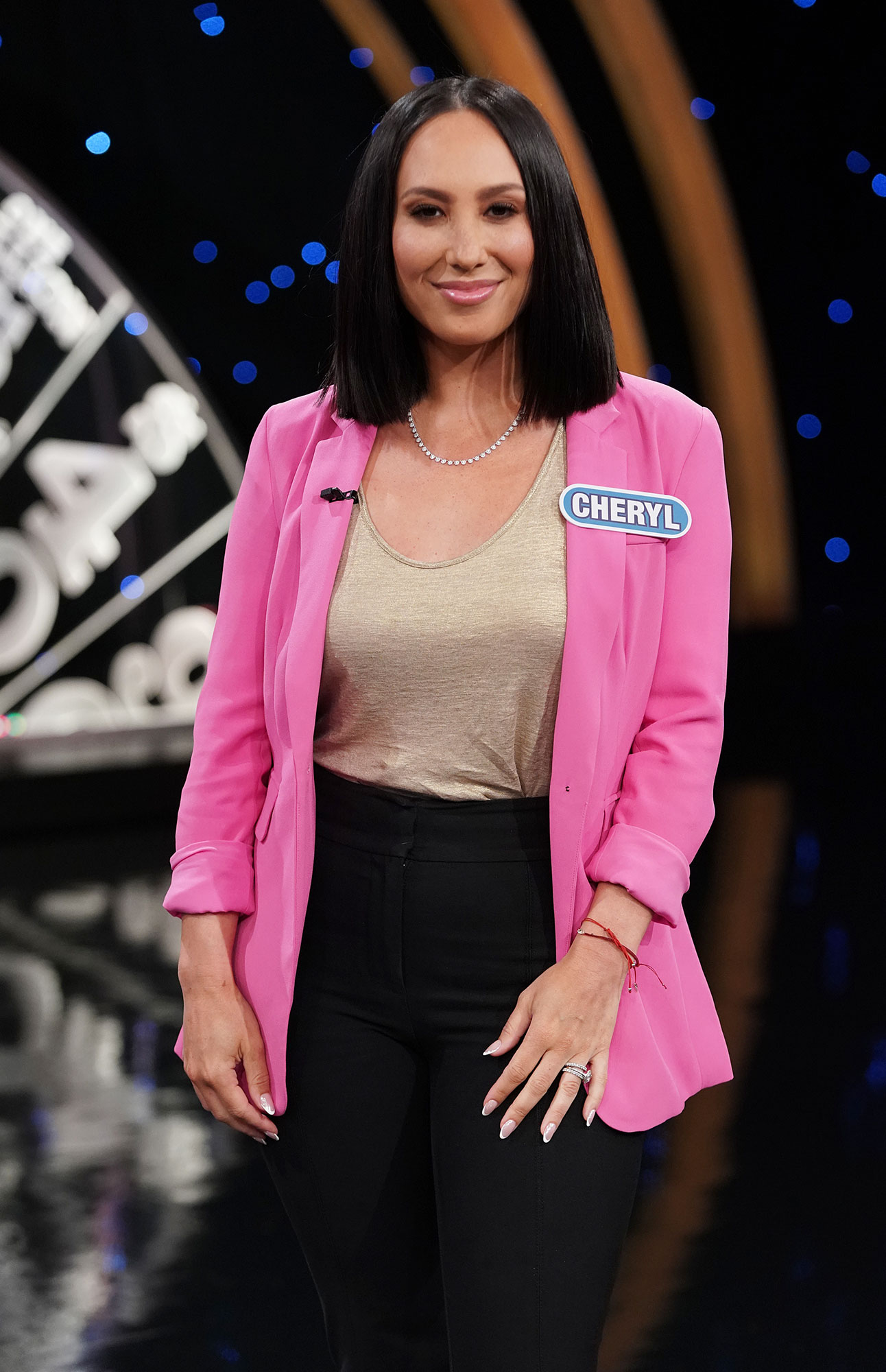 Deep reflection. Cheryl Burke opened up about the hardest moments she’s faced during her battle with alcohol addiction in a new interview with Elizabeth Vargas, who’s also in recovery.

Everything Cheryl Burke Has Said About Her Sobriety Journey

“I made promises to myself I would never drink alone, then that started to go away,” the Dancing With the Stars pro, 37, told the former ABC news anchor, 59, during the Tuesday, October 19, episode of the “Heart of the Matter” podcast. “Or I wouldn’t drink before 5 p.m., no drinking on weekdays. It just never stopped. It became so that my tolerance was just nothing got me drunk. I was a functioning drunk for sure.”

In September 2020, the California native revealed that she was two years sober. At the time, she pointed to her father’s past struggle with alcoholism as one of the reasons she decided to quit drinking.

“My father passed away — and then my dad was an alcoholic — so either I was gonna crash and burn and check myself into rehab or I was gonna just quit cold turkey,” she said on the “LadyGang” podcast. “That’s just my personality. It’s either black or white.” 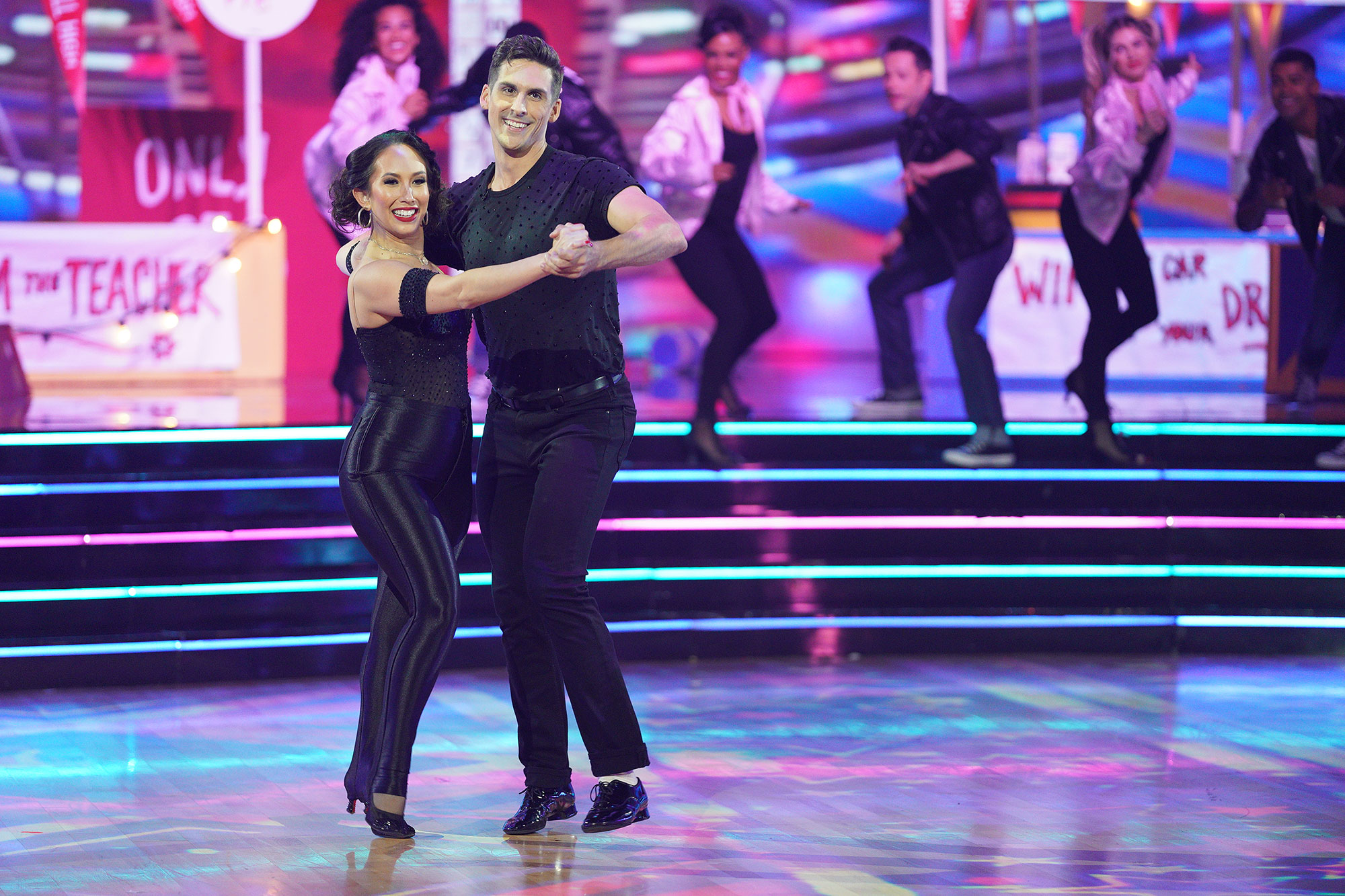 Earlier this year, the Dance Moms alum admitted that she’d been struggling to maintain her sobriety. “I have a lot of personal stuff going on right now at the moment, and so it’s been very … I feel like I’m walking on a really tight rope at the moment,” she said during a June episode of her “Pretty Messed Up” podcast. “Therapy’s not working right now.”

Perfect Partners! A Guide to All the ‘DWTS’ Pros and Their Spouses

“To me, crashing and burning is that feeling of just emptiness, of feeling there’s no purpose, I’m not my own best friend,” the ballroom pro said. “From the inside out, if you were to flip me, I felt disgusting. There was nothing there. I had no identity.”

The TV personality also explained what she thinks is causing her to think about drinking again, pointing to her 37th birthday in May as one of the biggest triggers.

Sobriety Surprises: Stars Who Revealed They Got Sober

“[It’s] that question mark of just, ‘How long can I live as a dancer?’” she explained. “Let’s be real here, a lot of women in their early 30s retire. This is not a sport that you could last forever, and especially as a woman. And nor do I want to be that person who looks old grandma over here barely kicking her leg up.”

One thing that helps keep her on track is her friendship with AJ McLean, who partnered with Burke on season 29 of DWTS. The Backstreet Boy, 43, helped convince her to attend her first Alcoholics Anonymous meeting earlier this year.

“When we danced together, I wasn’t part of a program, and nor did AJ shove it down my throat, but he mentioned it quite a bit,” Burke told Vargas. “I’ve been in therapy consistently three times a week, but there’s nothing like the program.”