Inside Questlove’s ‘odd moment’ accepting Oscar after Will Smith slap

Tiffany Haddish: Will Smith slap was ‘most beautiful thing I’ve ever seen’

Chris Rock was consoled by fellow comics Wanda Sykes and Sacha Baron Cohen at a glitzy party after Will Smith slapped him during the Oscars on Sunday night.

Guests at music manager Guy Oseary’s house said Rock was composed as he was approached by a host of stunned A-listers offering their support.

One spy said, “Chris was very calm, there was a lot of love for him at that party.

“Wanda Sykes was his wingman for the night. He was sitting at Guy’s dining table, and people lined up to console him and offer support.”

We’re told Rock — who set Smith off when he made an alopecia joke at the expense of his wife, Jada Pinkett Smith — also hung out with Woody Harrelson and Sacha Baron Cohen, who “told him that what happened was completely wrong.” 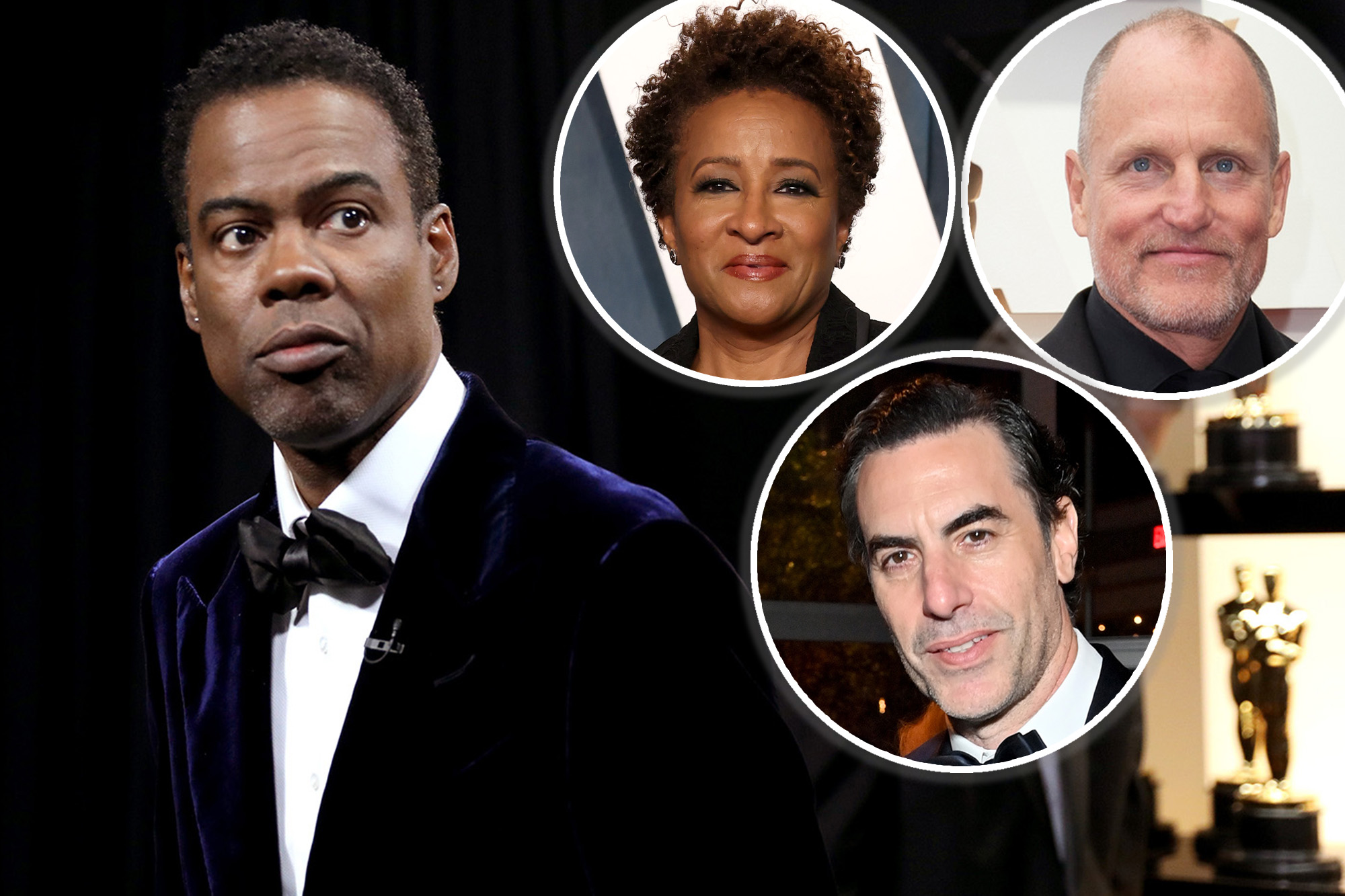 “Comics at the Oscars are expected to poke fun at the guests — that’s what happens. What about Ricky Gervais at the Golden Globes — he skewered the entire room, he could have been punched by dozens of people — but that didn’t happen.”

The source continued that the LAPD called Rock’s management team to ask if he wanted to file a police report, but “he didn’t want to hear of it.”

Rock even posed for pictures with Harrelson, Robert De Niro and Oseary. The Instagram post was liked by a host of prominent people, many who wrote #teamchrisrock.

The source added the astonishing incident was “the talk of the party,” adding it was all the more surprising because Rock produced the 2009 documentary “Good Hair” about black American women’s hair and the pressure to have “good hair.”

Yet Rock remained unfazed and stayed at the starry bash until well past 2:30 a.m. Meanwhile, Smith partied at the Vanity Fair bash.

A second source added, “There was some concern that Will Smith would show up at Guy’s party, and there was a discussion about what to do to keep them apart. Thankfully Will didn’t show up. 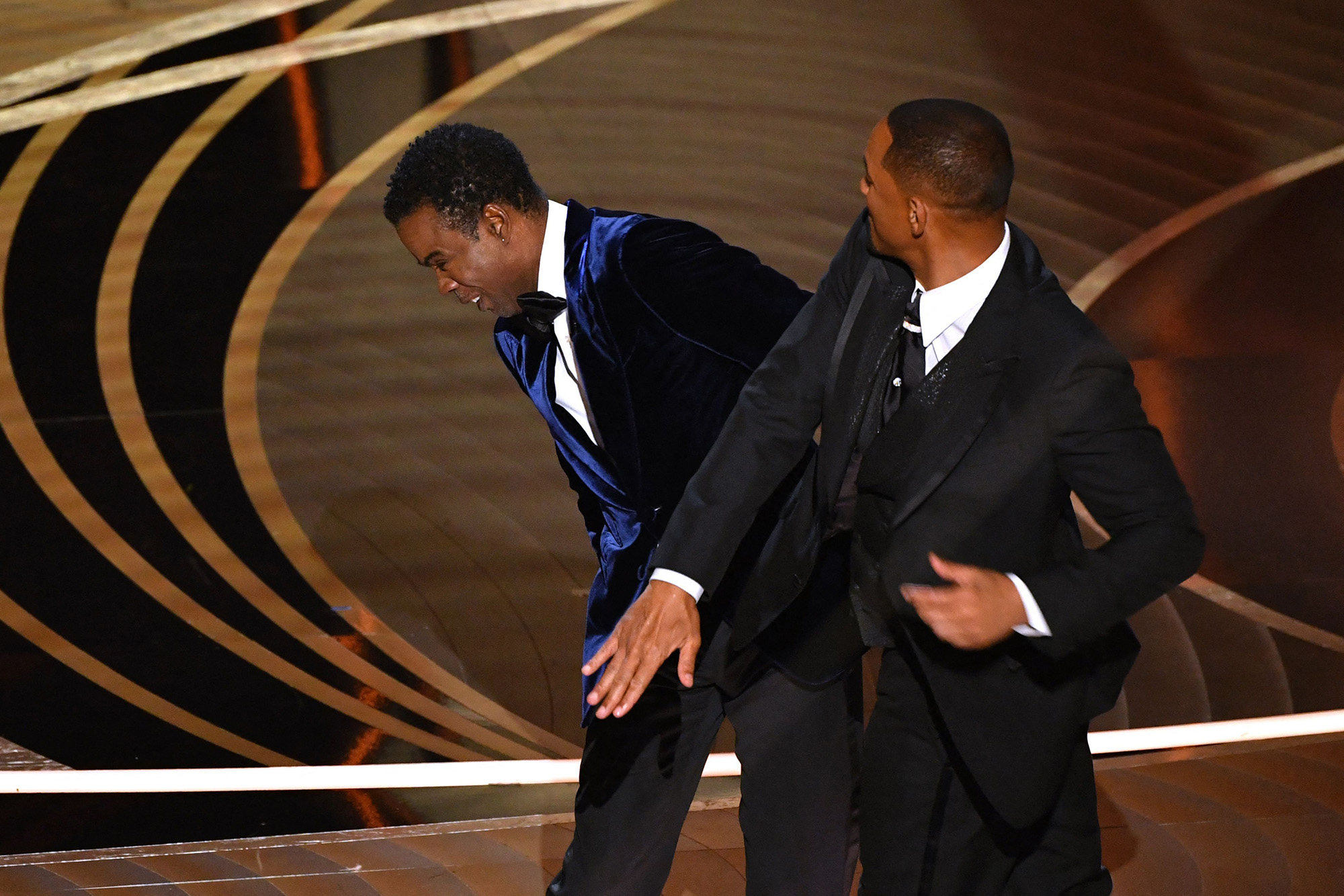 “Will and Chris didn’t get to clear the air after the incident — Chris left the Oscars ceremony immediately and went to Guy Oseary’s house.”

However, Sean “Diddy” Combs told Page Six the two had worked out their issues following the telecast.