Christian Bale Not Attending 2020 Golden Globes Due to Illness 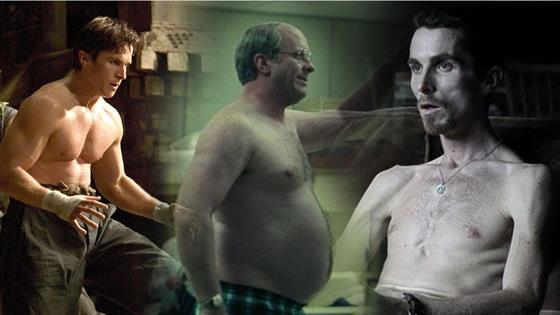 Christian Bale is nominated for an award at the 2020 Golden Globes but he won’t be able to collect the honor in person if he wins at Sunday’s ceremony.

E! News has learned that the actor won’t be able to attend the show because he got ill and was not able to travel to Los Angeles.

His ailment was not disclosed. Major award shows typically take place in the winter, at the peak of flu season.

Actress Octavia Spencer, who is not nominated for a Golden Globe this year but was set to be a presenter, is also not attended the show due to illness.

“Well, since she won’t be worn to the #Globes tonight because someone (uh me) is congested, coughing and in full blown sweat mode….We thought we’d wish all nominees the best time tonight especially first timers!!! #fluseason,” she wrote on Instagram, alongside a photo of a wig.

Bale received a nod for Best Actor in a Motion Picture, Drama for his performance in Ford v Ferrari. He is up against Antonio Banderas for Pain and Glory, Adam Driver for Marriage Story, Joaquin Phoenix for Joker and Jonathan Pryce for The Two Popes.

If Bale takes home the award, it will mark the third Golden Globe win for the actor, who is also an Oscar winner. Last year, he won a Golden Globe for his role as Dick Cheney in Vice, for which he gained 40 pounds. Bale then lost 70 pounds for Ford v Ferrari, in which he plays racecar driver Ken Miles. The movie also stars Matt Damon. 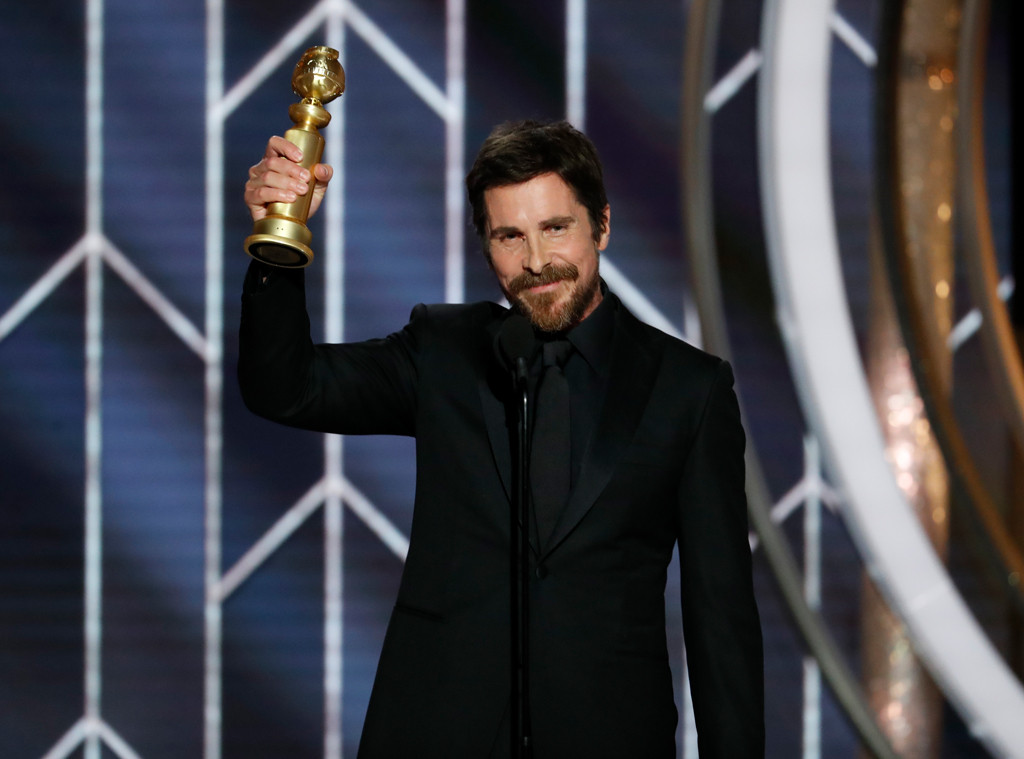 Check out a full list of 2020 Golden Globe nominations.