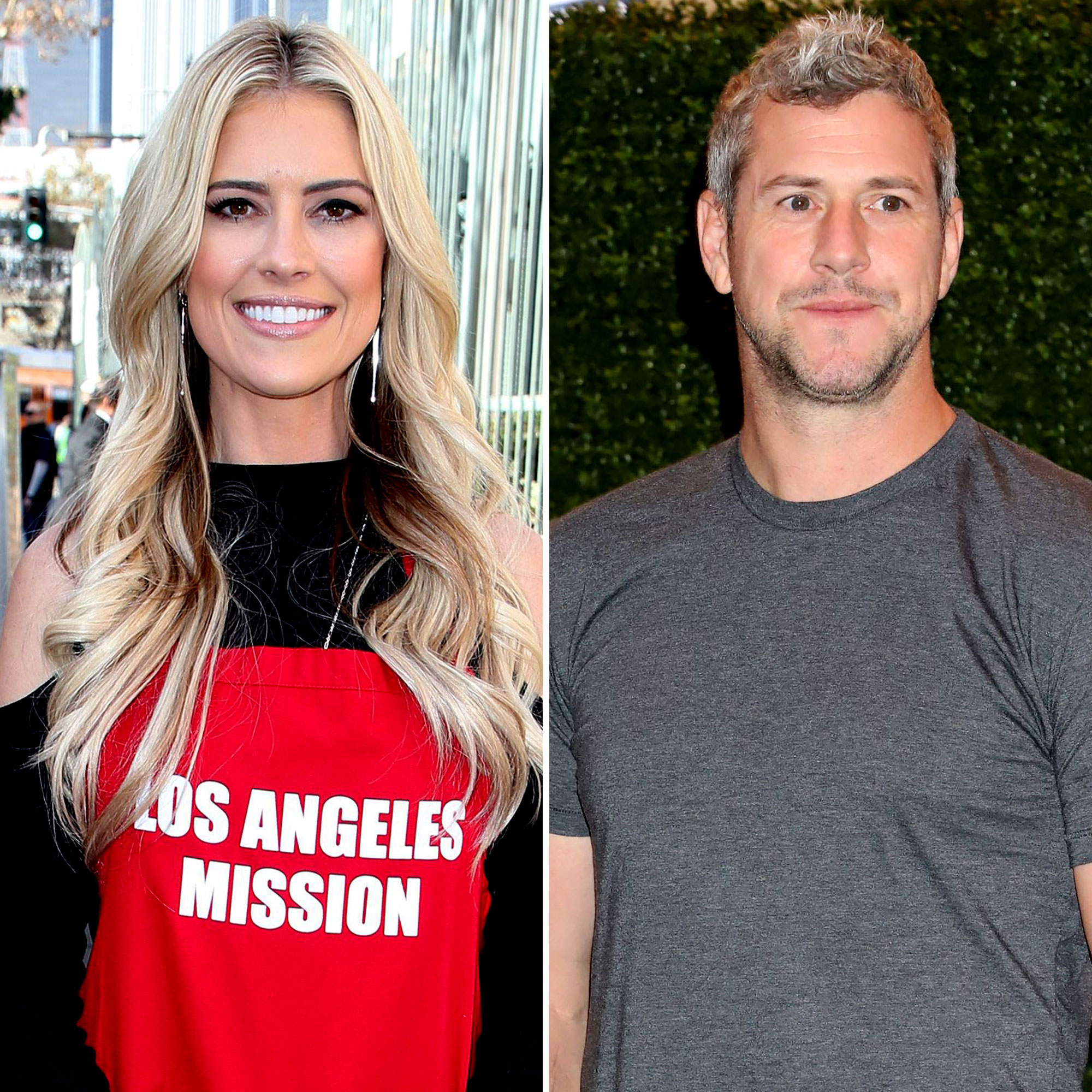 Christina Haack and Ant Anstead Custody Battle: Everything We Know

“I have read the Supplemental Declaration of Anthony ‘Ant’ Anstead and was shocked to see that Ant is continuing to make false allegations against me,” the Flip or Flop alum, 39, wrote in a declaration filed on Tuesday, September 27, and obtained by Us Weekly. “The allegation that I am ‘exploiting’ our son is truly offensive and simply untrue. After seeing what Ant has written in his Supplemental Declaration it is clear that his motivation is not Hudson’s best interest.”

The California native’s declaration came in response to court paperwork filed by Anstead, 43, on Monday, September 26. In the documents, the Wheeler Dealers veteran expressed his concerns about his ex-wife using Hudson, 3, in social media posts and for paid content.

Hall, however, vehemently denied her ex-husband’s allegations about her relationship with the toddler.

“I have never exploited our son Hudson,” she wrote. “He appeared in a few of my own Instagram ads that each took less than 5 minutes to film. I have all the footage and they were all fun activities that he enjoyed doing, such as a playing with toys or making cookies. These were organic moments in Hudson’s eyes. Nothing was forced and they were filmed with a cell phone, not a production team.” 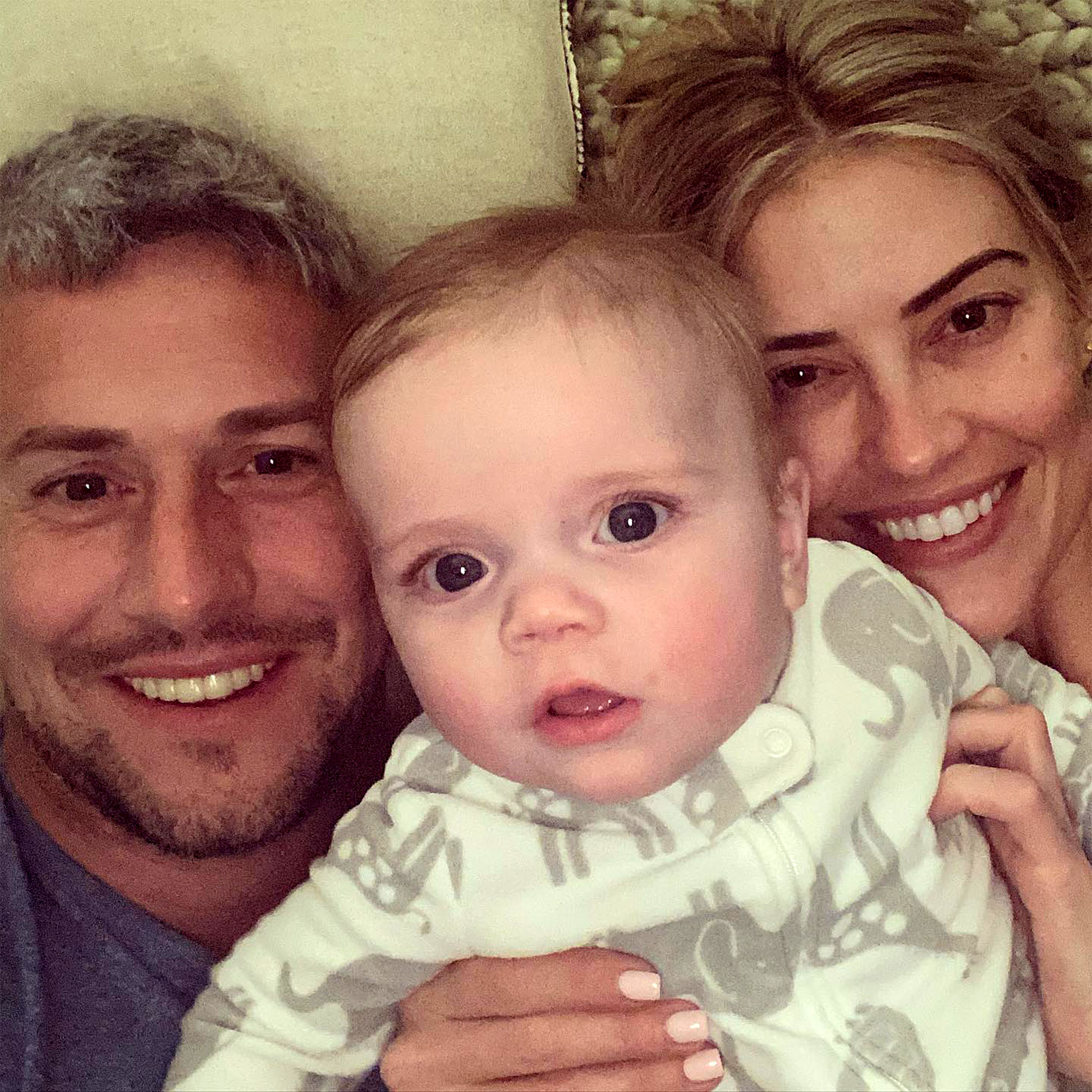 The Wellness Remodel author went on to claim that Hudson hasn’t appeared in any of her paid Instagram content since April, when Anstead first asked her to stop including their son in the ads. “I did not have a problem stopping, nor do I care to feature Hudson in any further endorsements,” she continued.

Additionally, the Christina on the Coast star alleged that the U.K. native is the parent who wants to use Hudson for business-related content. “Anyone experienced in social media will recognize Ant’s pattern of posting our son using a product and tagging the product manufacturer as ‘fishing’ for endorsements,” she continued in the legal docs. “Ant is not currently on television and puts a lot of effort into Instagram since that is his only platform.”

Hall also accused her ex of filing his latest declaration “solely for the purpose of making these inflammatory statements” about her, claiming that she wanted to handle the custody situation with “private mediation and private judging” rather than in court.

“Ant instead chose to tarnish my good name with knowingly false allegations,” the HGTV star claimed. “It was not until I proved his allegations false that he agree to privately mediate the matter.”

The Celebrity IOU: Joyride host and the interior designer called it quits in September 2020 after less than two years of marriage. Hudson is their only child together, but Hall shares daughter Taylor, 12, and son Brayden, 7, with ex-husband Tarek El Moussa. The expert mechanic, for his part, shares daughter Amelie, 18, and son Archie, 16, with ex-wife Louise Anstead.

Hall and the car guru finalized their divorce in June 2021, but the duo have been locked in a custody battle over Hudson since earlier this year. In April, the For the Love of Cars alum filed for sole custody of the little one, alleging that his ex spent less than 10 days a month with their child for the past two years.

The Christina in the Country host denied the allegations before his petition was dismissed, telling Us in a statement: “What Ant is doing deeply saddens me. If this was really about Hudson, as he says, this should have been handled privately with a private judge or mediation, as myself and my attorney have suggested.”