But the movie, starring Matthew Fifer and Sheldon D. Brown, was changed shortly before production when Brown — who’d already been cast — was shot in a drive-by shooting and the aftermath of the traumatic incident was written into the script.

The movie, focusing on a queer, interracial love story, was written by Fifer and initially only dealt with his autobiographical tale.

But then Brown was hit by a stray bullet in Chicago, Ill., just three months before filming and spent a month in the hospital with a catheter, a bag connected to his kidneys and a fractured pelvis. He also lost 40 pounds. 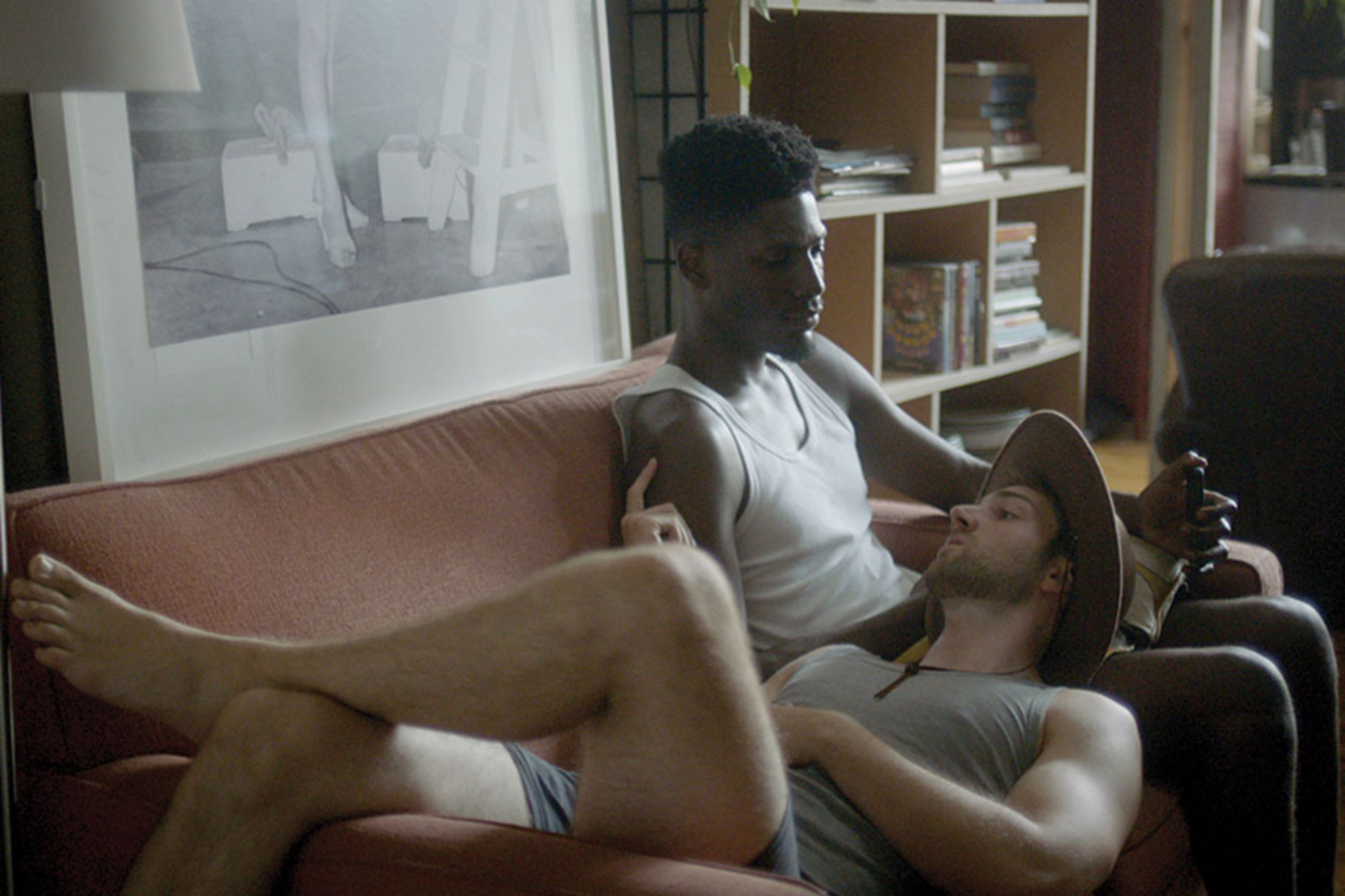 “After I was shot, I didn’t know if I was going to be performing again,” Brown tells us. “That’s what I really love to do. A part of me just really wanted to prove to myself that I could get back at it again.”

He said: “I was afraid to step back in the real world. I spent three months inside my apartment. I couldn’t really walk anywhere. I looked drastically different than how I remembered myself. It was a lot I was processing at the time. I wanted to find a way to reconcile and deal with that.”

Brown — who received a writing credit on the project — was able to incorporate his own story into the film’s plot.

“Doing this film kind of put a fire under me to cover those things and approach those thoughts that brought me anxiety,” Brown told Page Six. “They weren’t necessarily directly related to the shooting, but it was the period of my life I was in. I had a lot of insecurities and then coming up against this accident exacerbated what I was already feeling.”

Brown still had an ostomy bag during production, which is clearly shown in intimate scenes. “Why is my disability any different from normal sex? Why are scars ugly? Why can’t scars be beautiful and tender?” he says.

In the movie, the two men navigate their own issues and are able to come together to heal.

“Most black queer people have to be brave,” Brown says. “I could have sat there and said, ‘Why did this happen to me?’… I knew as soon as I woke up the next day after being shot I was meant to be on this planet storytelling. And if I am going to storytell, I am going to tell my own story.” 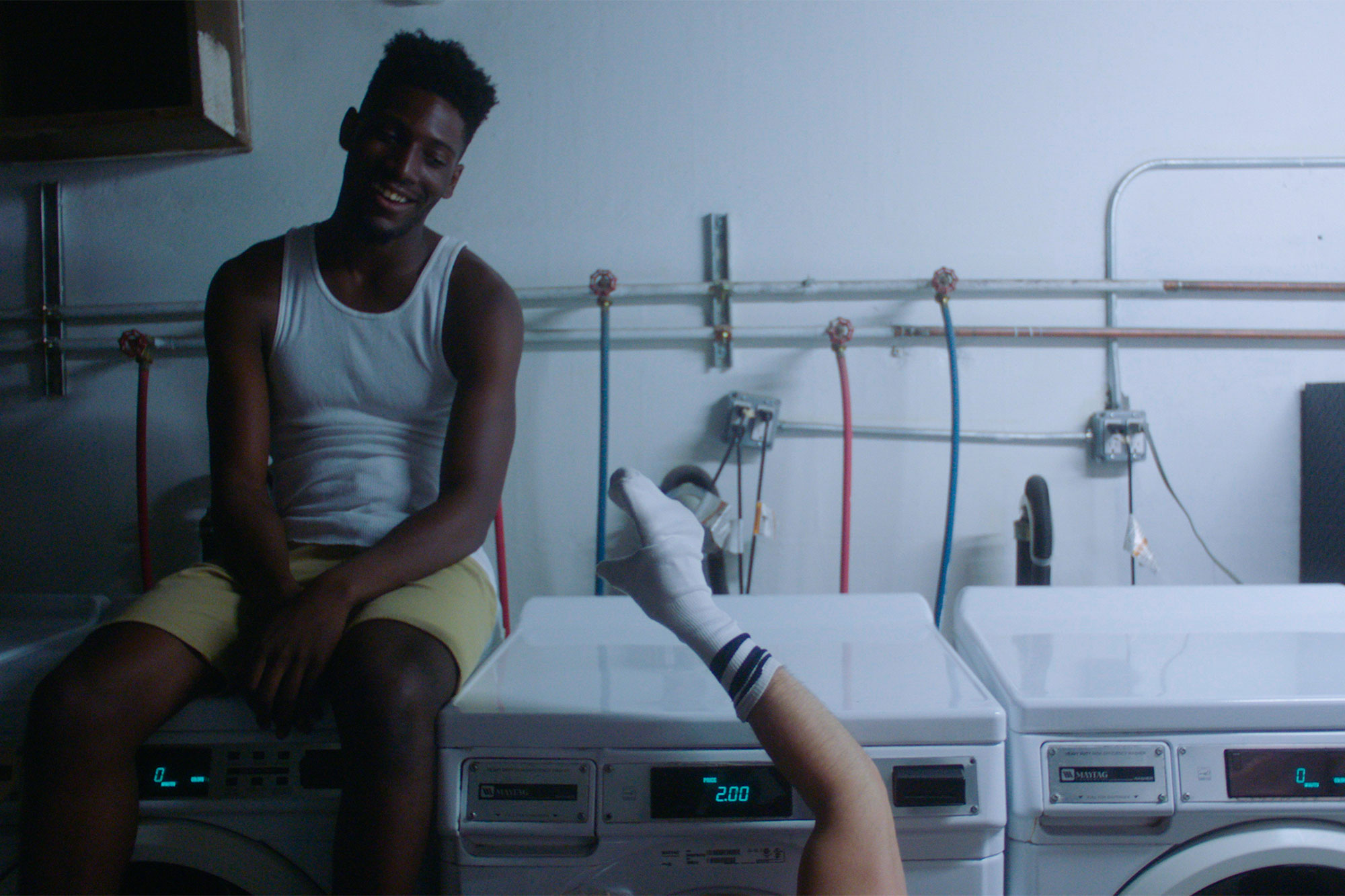 Fifer, who co-directed with Kieran Mulcare, tells us of the script: “Writing it was incredibly cathartic.”

The film, which was made for under $50,000, was originally set to premiere at the British Film Institute’s Flare Festival in London in 2020, which was canceled due to the COVID-19 pandemic. The movie is now playing at theaters in NYC, LA and San Francisco.

Fifer says of seeing it for the first time in a theater with family, friends and strangers, “A lot of them came up and shared their own stories. That night made it all worth it for me.”

A Hollywood Reporter piece said the movie, “puts Fifer and Brown on the map, not only in terms of queer storytelling but as fresh voices in indie cinema.”