Cody Simpson explains romance with Miley Cyrus: ‘Just one of those phases’

Cody Simpson and Miley Cyrus broke up in 2020 because their lives were headed to very “different places.”

“It was kind of a mutual decision between us knowing that we were going in different directions in our life,” Simpson revealed on Tuesday’s episode of the “Kyle and Jackie O” podcast.

The singer, 25, explained that, at the time, he was heading to Australia to practice swimming in the hopes of making it to the Olympics.

“I had just started training at that point. So, my life was changing and I knew I was going to have to move back to Australia to do it properly and professionally and she was just going into her whole new album, was gonna be going out on tour,” he said. “It was a fork-in-the-road kind of scenario, really.”

While they weren’t going to last, Simpson admitted that he enjoyed his short-lived relationship with 29-year-old Cyrus. 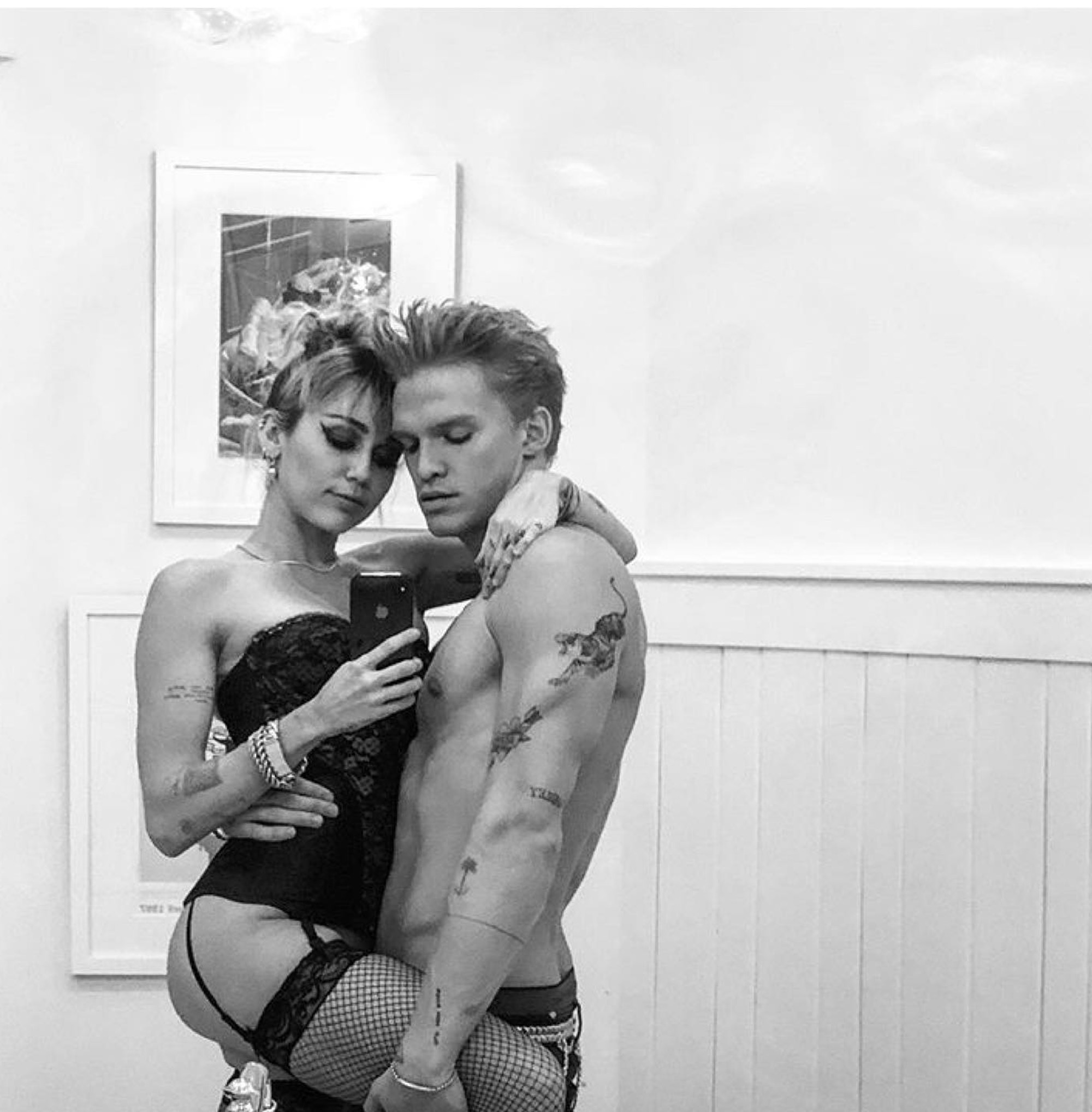 “We had a great amazing year together and everything, we lived together during all the COVID lockdown stuff,” he added.

Simpson and Cyrus were first linked as a couple in October 2019, shortly after her separation from ex-husband Liam Hemsworth. She and Hemsworth finalized their divorce in January 2020. 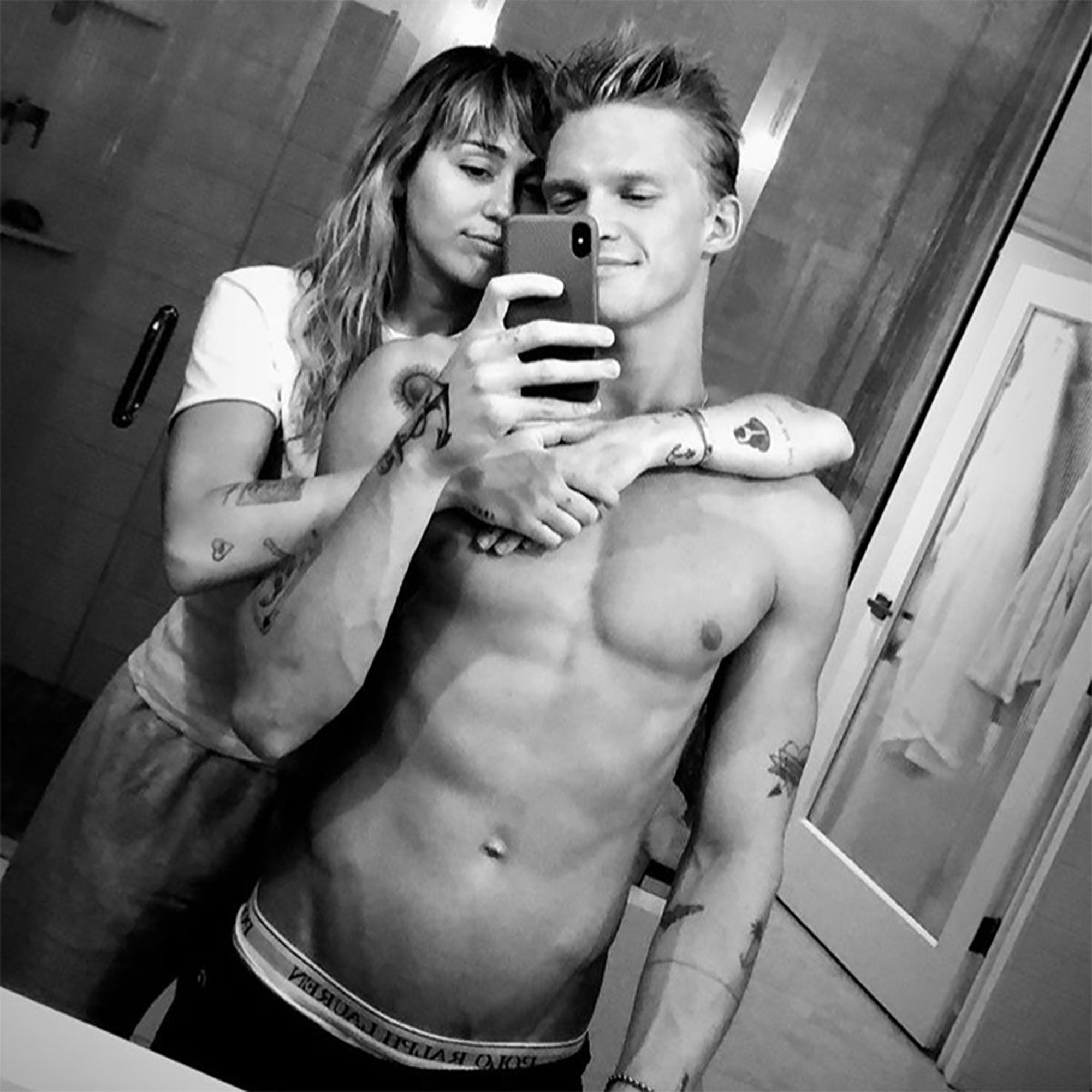 They documented their whirlwind relationship on Instagram with several PDA-packed photos, but Page Six exclusively revealed that Simpson was out in New York City kissing another woman while texting Cyrus that December. And by August 2020, they called things off. 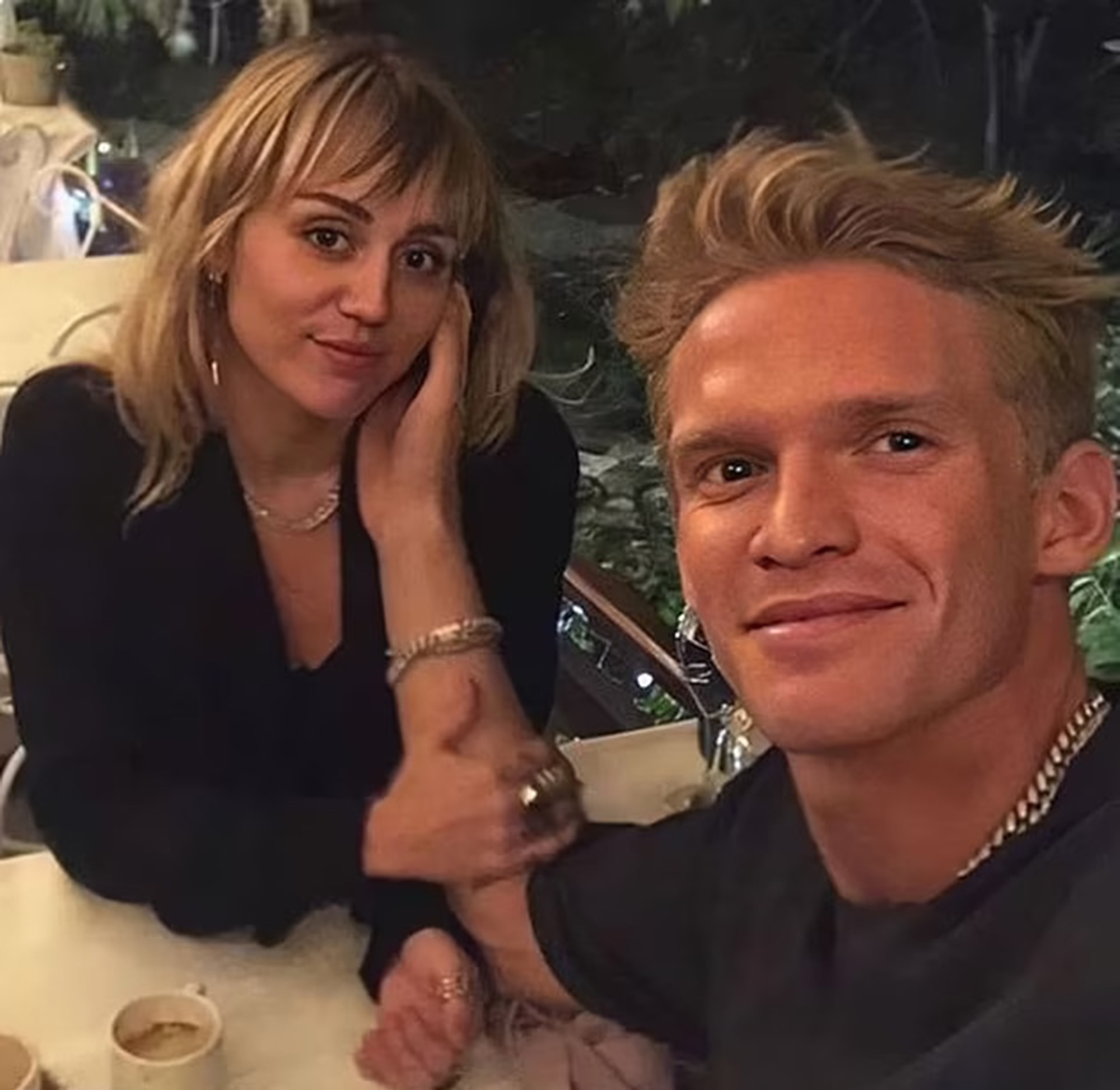 The “Wrecking Ball” singer addressed their split at the time, saying on Instagram Live,  “Two halves can’t make a whole, and we’re individually just working on ourselves to become the people that we want to be, like everybody else at this age.”