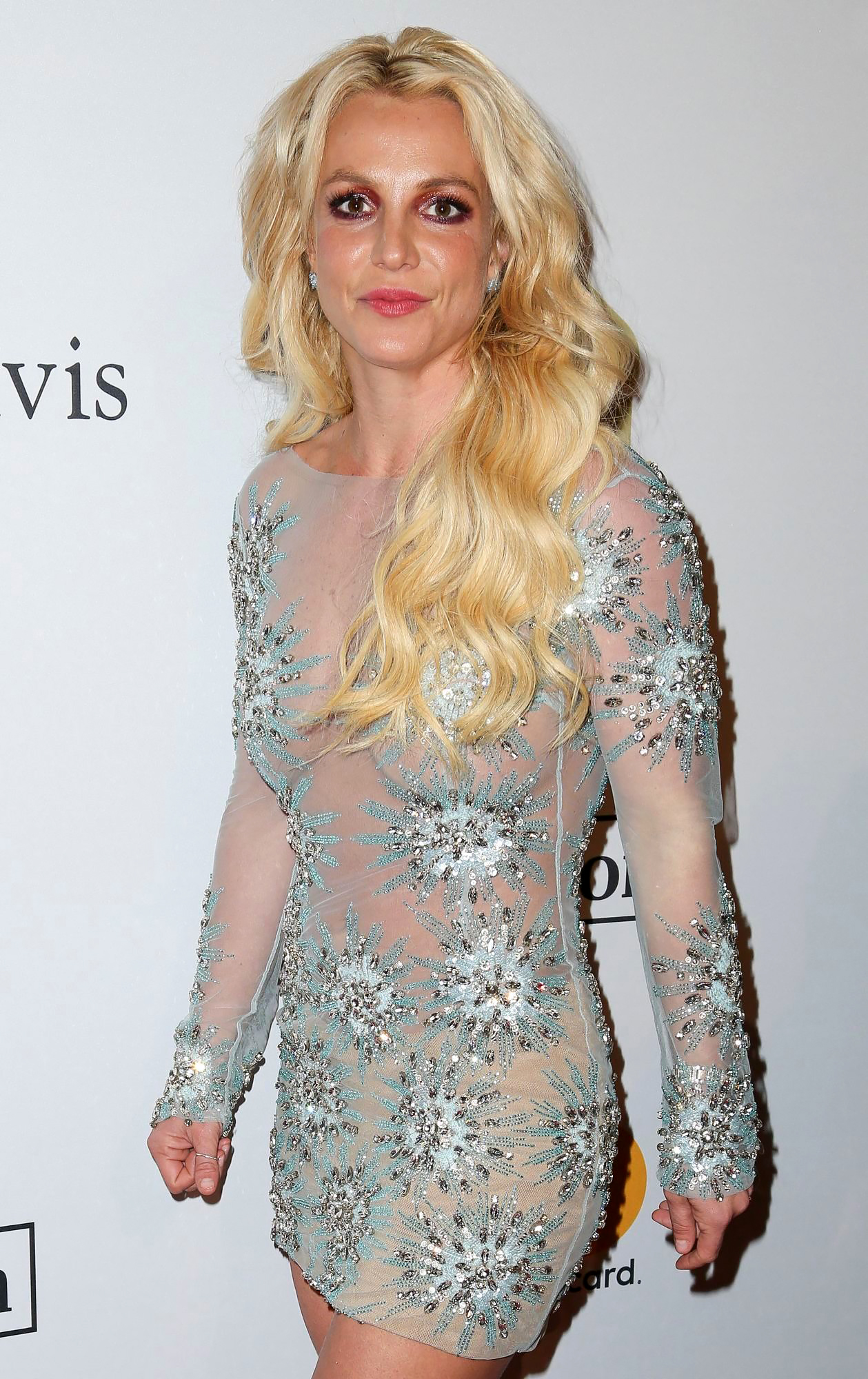 Keeping an eye on her. Following FX and Hulu’s The New York Times Presents Framing Britney Spears documentary earlier this year, plenty has transpired in Britney Spears’ ongoing conservatorship legal battle. Now, several TV networks and streaming platforms have been itching to explore the latter details in their own televised specials.

Though Netflix and CNN are working on their own documentaries, set for release later this year, The New York Times Presents Controlling Britney Spears, surrounding the 39-year-old “Lucky” crooner debuted on FX and Hulu on Friday, September 25. Controlling Britney Spears unearthed shocking allegations from sources who worked closely with the Louisiana native over the years.

In one instance, the interview subjects claimed that Spears’ conservators were monitoring her phone and house using surveillance bugs.

“It was completely shocking [to learn of the allegations],” producer Liz Day told Variety on Friday. “One of the reasons why it was so shocking is because we had heard rumors about this — people have speculated that her phone is bugged or her house is bugged, but no one really ever had proof. Security, in particular, was just a literal black box because no one knew what they did or how they operated. So, to have someone come forward with proof was so revealing and helps us understand how so much of what Britney said in court in June could be true. It’s hard to understand how that could happen to one of the most famous people on the planet.”

Day and director Samantha Stark received proof of the claims from the former assistant of the singer’s head of security, uncovering that her security team ran “an intense surveillance apparatus” to monitor her daily communications and even captured secret audio recordings from her conversations with her kids — Preston, 16, and Jayden, 15, whom she shares with ex-husband Kevin Federline — and partner Sam Asghari in her bedroom, which the filmmakers explained via a New York Times article.

“He had examples and evidence of the text messages, which we had independently verified with the other parties that she was texting with,” the NYT journalist later told Variety. “He described how he saved the copy of the audio recording [from her home]. We reviewed that audio to make sure it was authentic and accurate to what he was describing. He also showed some emails in the documentary. We also talked to other insiders who corroborated other things that he said.”

The Hulu documentary sequel was announced days after Netflix debuted a trailer for its film on the singer’s legal situation.

“Britney’s situation raises a lot of important questions about the conservatorship system at large and whether it is working properly,” Day said of the Hulu film in a statement via TVLine. “We felt that it was in the public interest to examine that.”

The Grammy winner, who was placed under a conservatorship in 2008, first spoke out about the ongoing legal proceedings during a June court hearing.

“They’ve done a good job at exploiting my life. [This] should be an open court hearing and they should listen and hear what I have to say,” the pop star told the court via phone at the time. “The main reason why I’m here is because I want to end the conservatorship without being evaluated.”

During her testimony, Spears detailed the control that her conservators — including father Jamie Spears and Jodi Montgomery — had over the singer’s life and estate.

“I just want my life back,” the “Toxic” singer said during the hearing. “It’s been 13 years, and it’s enough. It’s been a long time since I’ve owned my money. And it’s my wish and my dream for all of this to end without being tested.”

Months before she spoke out publicly for the first time, the Framing Britney Spears documentary chronicled her conservatorship, which the Crossroads star was “embarrassed” about after its release.

“Her kids are at the age where they can access it and watch what their mom has gone through,” a source exclusively told Us Weekly in April. “It’s turned into a nightmare for her because she can’t imagine what her kids are going to think now, and it’s certainly triggered some emotions from her past. She’s a major pop star, but she’s still a human being who is super sensitive and, sadly, is really affected by the public’s opinion about her.”