Home » Lifestyle » Criminals stole £4,700 from me and TSB wouldn’t refund it until The Sun stepped in

Criminals stole £4,700 from me and TSB wouldn’t refund it until The Sun stepped in

WHEN fraudsters conned Alasdair Finlayson out of almost £5,000 he assumed TSB would refund the money.

But the 38-year-old was shocked to find out that because he had unwittingly handed over a payment code to the criminals, his bank refused to repay him the cash. 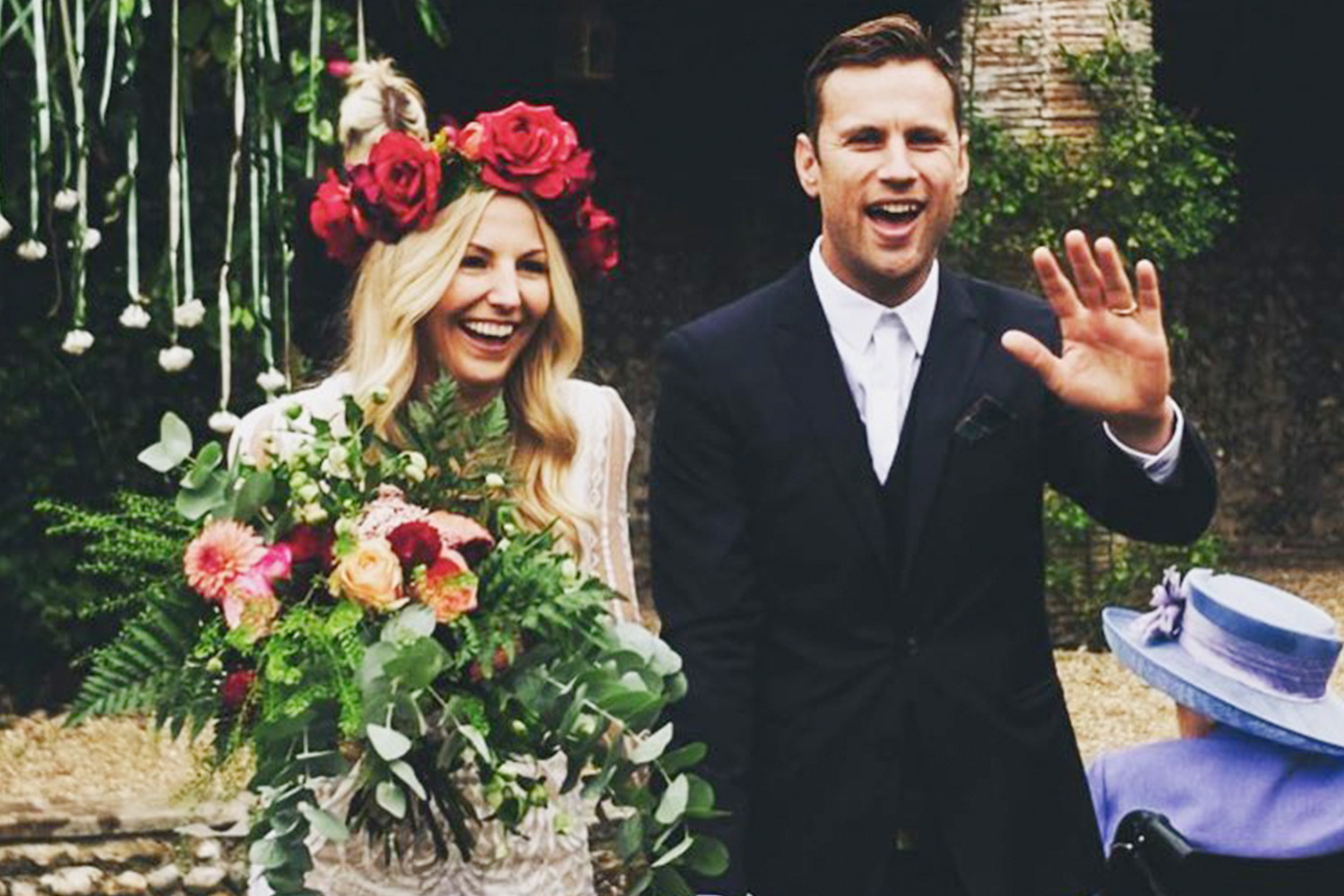 The money was taken on April 10, just five days before TSB became the first bank to declare a ‘Fraud Refund Guarantee’ when it promised to refund cash stolen from innocent victims by fraudsters.

Since then, a new code of practice has also taken force that will see other major banks repay victims of fraud.

But crucially for customers like Alasdair, neither TSB's rule or the code of practice cover innocent customers who’ve been tricked out of money in the past.

It left Alasdair from East London, who runs his own removals company, worried about how he'd be able to pay his own staff.

How to protect yourself from fraudsters

“My world had completely fallen apart," Alasdair told The Sun. "How would I pay the mortgage, bills, my business outgoings or my employees?”

Alasdair, who lives with his wife Roxy, 34, who also runs her own business, was first alerted to something fishy when he received two text messages from the holiday website Booking.com.

These said that a booking he had made hadn’t been completed and he then started receiving phone calls from an 0800 number.

The caller claimed to be from TSB to warning him that payments had been blocked and Alasdair said they were extremely convincing and had “the exact TSB phone manner down to a T”. 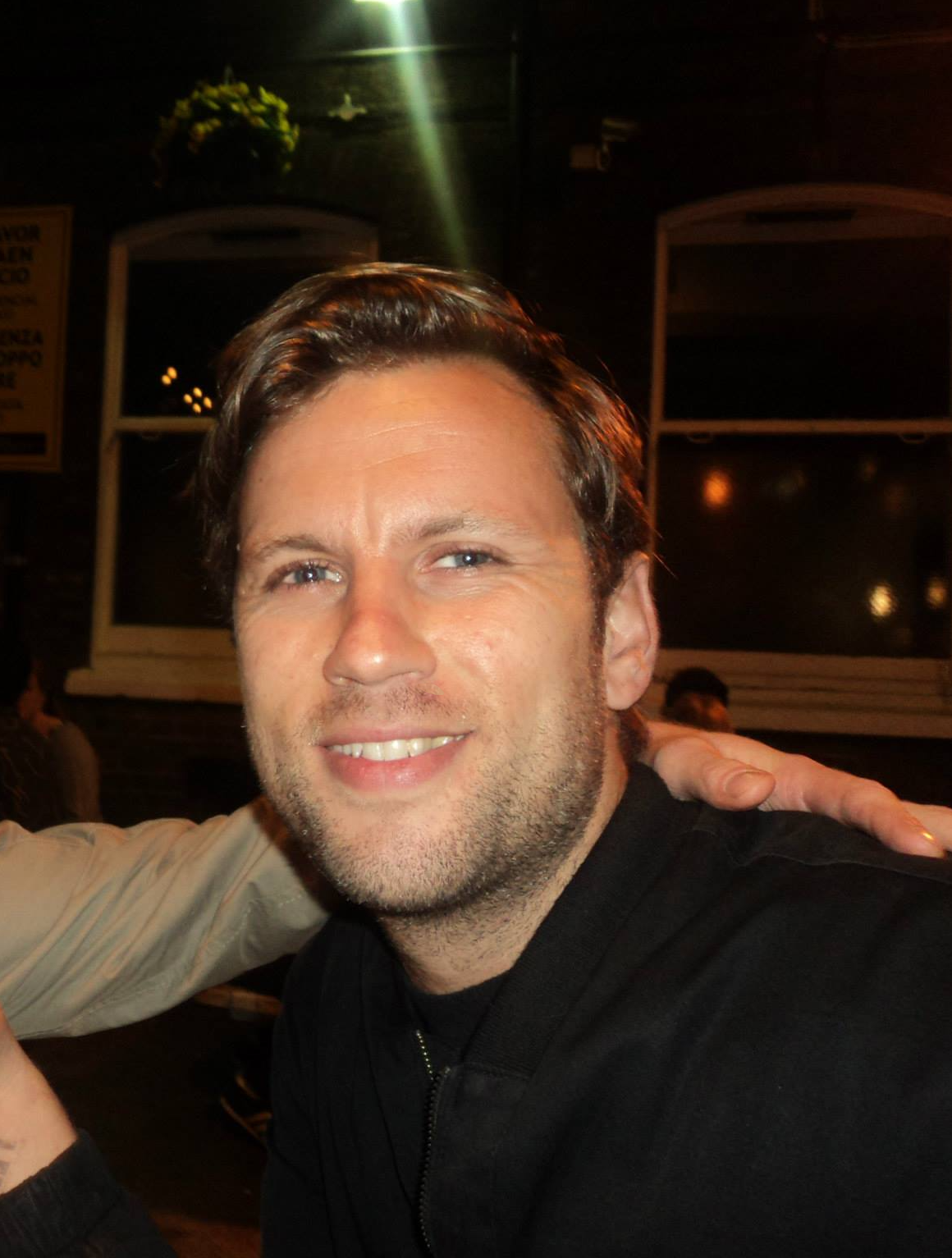 During the phone call, the crooks told Alasdair he'd need to shut down his "compromised" account and open a new one.

They told him he's need to read out a code sent to his phone to activate the new account.

But Alasdair didn't realise the code texted to his mobile was a legitimate "one time passcode" and the fraudsters used it to steal £4,700 from his account.

'I was groomed very professionally by the scammers'

Alasdair said: “I’m not sure why TSB weren’t alerted when this large amount of money was transferred or were alarmed by this irregular behaviour.

“The fraudsters never asked me any personal information or passwords and seemed to already know about me so they must have found my data through a previous hack somewhere."

“I was groomed very professionally and felt quite comfortable that my matter was in hand. Each step was swift and seamless,” he adds.

Shortly after the phone call he received a genuine message from TSB stating the money had gone.

“I knew I had been 'done' and called TSB Fraud immediately,” he said.

“I was struck by how similar they sounded to the fraudsters and I almost didn't want to talk to them for fear of being done again."

TSB told Alasdair they wouldn't refund the money because it was taken before their fraud guarantee was put in place.

What to do if you think you’ve been scammed

HERE'S what to do if you think you've been stung by a bank transfer scam:

He was told an investigation would need to take place and last week received confirmation that he wouldn't receive a penny back.

After constant calling and hours on the phone to different people during the past three months, he was eventually told his only hope of getting the money back would be to try and contact Barclays, where the money was initially sent.

At this point The Sun stepped in. We contacted TSB and within a few days they agreed to refund Alasdair in full.

In a statement it said: “We've looked into this case again and unfortunately this customer was a victim of a cruel scam.

“We've refunded the customers as a result of the type of fraud he experienced.

“At TSB, we're doing everything we can to target the criminals behind these scams, working closely with local police forces.” 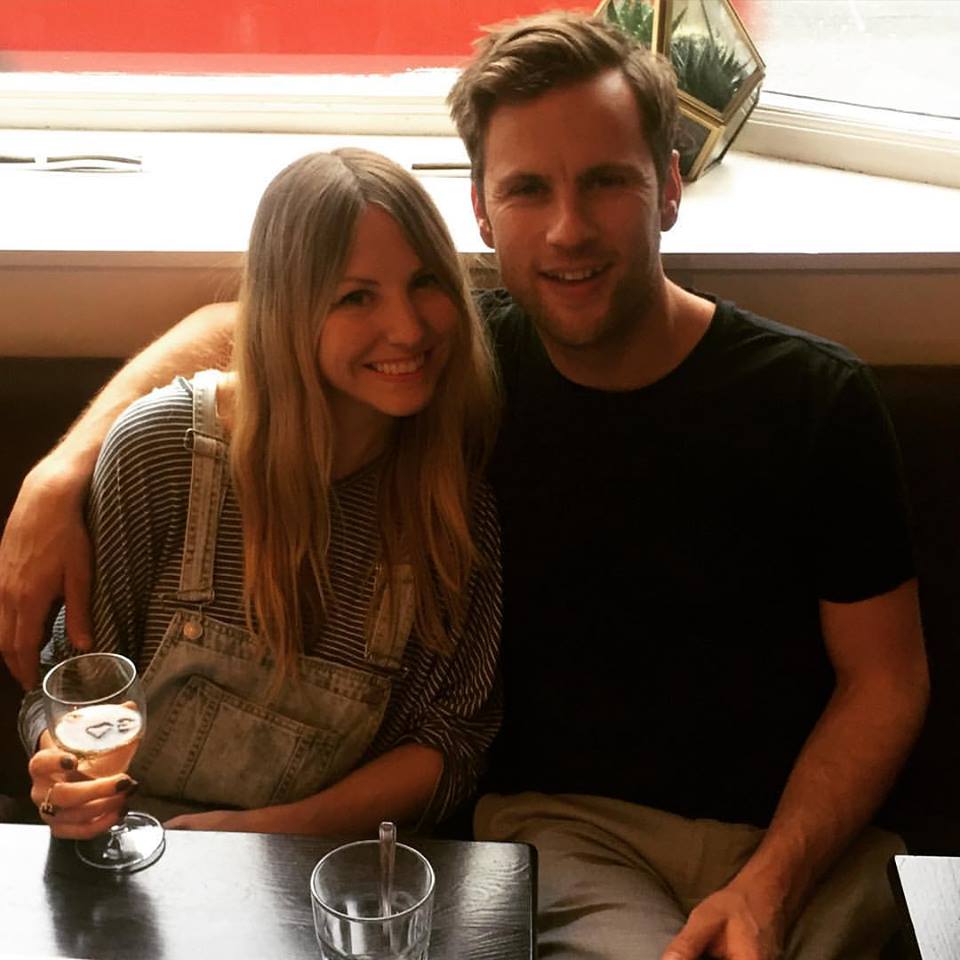 'I'm shocked at how little TSB cares for victims'

Alasdair said: “I'm shocked to the core how cruel a policy it is and how little they care for victims.

“After 10 years of being a business and personal customer I was not treated like a victim but more like a fool by my very bank and still am.

“I didn't think I would ever see this money again and cannot thank you enough.”

The Sun was able to secure Alasdair’s lost money but unfortunately, his case is not unique.

But despite this the banks have generally been pretty slow to refund victims where fraudsters impersonating genuine people and organisations, such as banks, HMRC or the police, get you to transfer cash to them.

The Sun has reported how readers have been conned out of large amounts of cash and not seen a penny refunded, such as landscape gardener David Hunt who lost nearly £10,000 when scammers pretended to be from HMRC.

And grandmother Jo Wilson, who had her £40,000 life savings stolen by scammers posing as staff from NatWest.

But while a new code of practice took force on May 28 to better protect people, not all banks have signed up, and there's still no agreement on how to refund victims where neither themselves or the bank is to blame from January 2020.