Home » Lifestyle » Danica McKellar: What I'm Most Looking Forward to With Move to GAC

Danica McKellar: What I'm Most Looking Forward to With Move to GAC 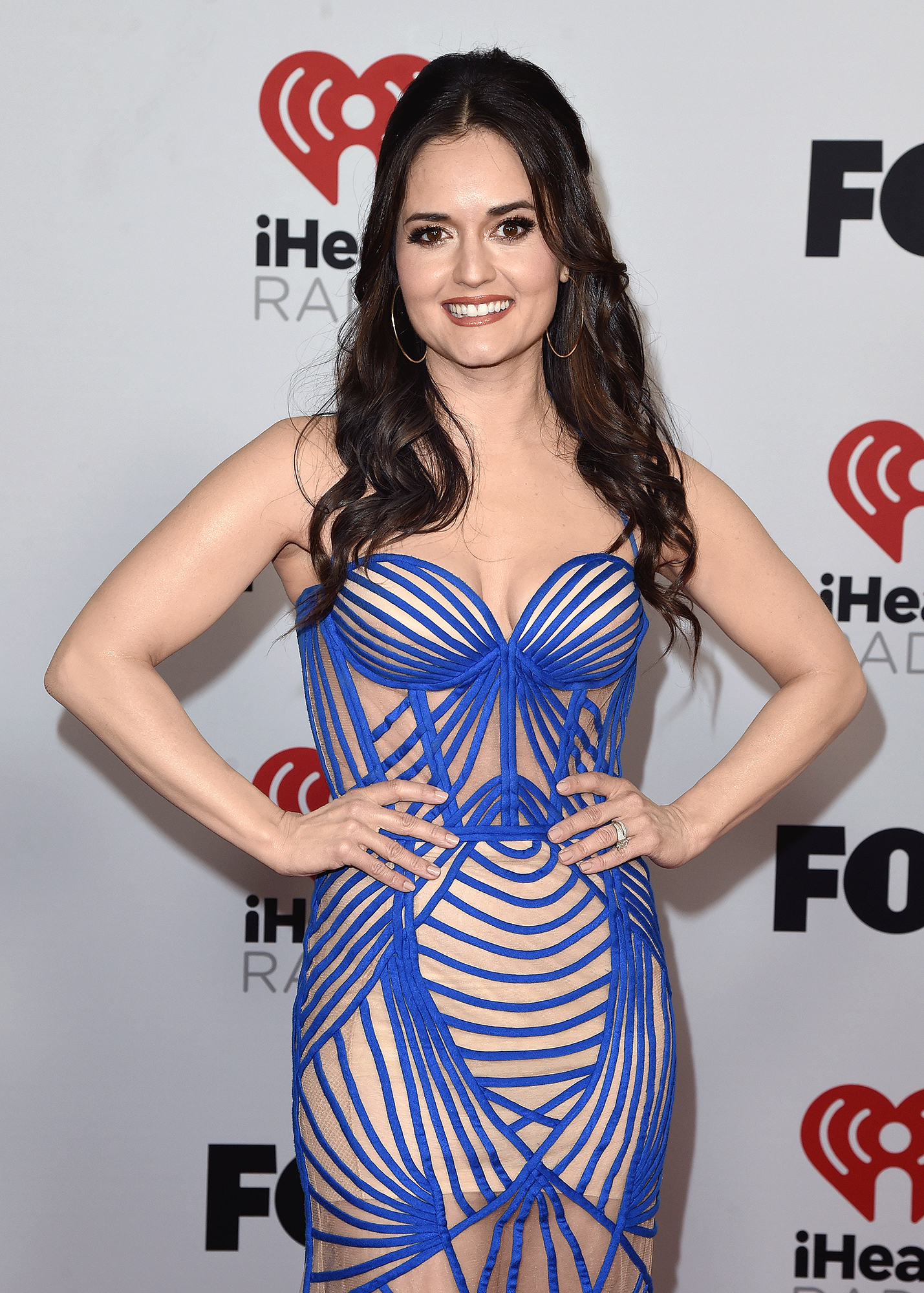 Danica McKellar is making moves. The actress is ready to be “a hands-on producer” with her new GAC Media deal following her exit from Hallmark.

“Part of it was because I had the opportunity to do a multi-picture deal, which I hadn’t done at Hallmark, and also not just multi-picture, but also really being a producer, really helping to develop these stories from the beginning,” McKellar, 47, exclusively told Us Weekly while attending RomaDrama in West Palm Beach, Florida, on Saturday, June 25, of why she decided to take the leap.

“And that’s really exciting for me as a storyteller. I love that. Plus, it was Bill Abbott who I adore and a lot of the executives moved over there honestly. In some ways feels more like Hallmark than probably if I were still Hallmark,” she added, laughing. “So all producers are all the same. All the actors, of course, were the same too.”

It was announced in October 2021 that McKellar signed a four-picture deal to star in and executive produce original films for GAC Family and GAC Living. 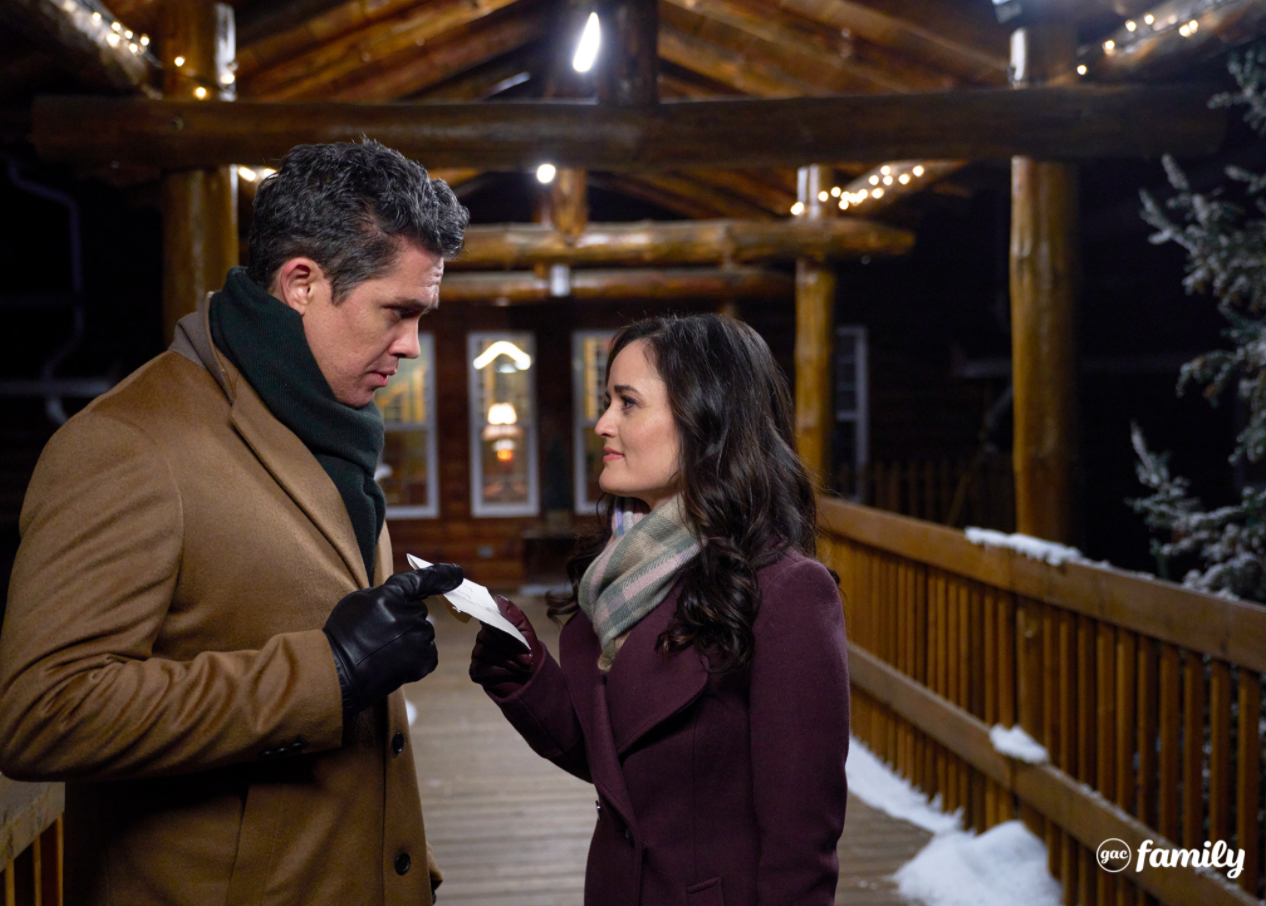 “Danica is a world-class talent who is among TV’s most beloved and enduring stars,” said Abbott, President & CEO of GAC Media, at the time. “Her combination of creativity and passion is second to none, and I am thrilled to have her join GAC’s close-knit family.”

‘The Wonder Years’ Cast: Where Are They Now?

McKellar is most excited about having a part in “script development” in her new role. “I think casting costars too,” she noted, “or having more of a say in it, which is nice.”

“It’s more than just movies. There actually really is a GAC community that we’re developing. In fact, they have an app, they made an announcement a week or two ago, there’s an app where we’re creating our own content. The actors are, and it’s kinda like social media, but it’s more directed for the GAC audience,” she explained to Us. “I’ll be even doing some sharing, some of my faith journey and it’s gonna be cool. We’re just all figuring it out right now. We just had a meeting a few days ago in terms of figuring out what the content is, but it’s very exciting and nobody else is doing it like this.”

McKellar will be joined by many familiar faces, as Candace Cameron Bure, Trevor Donovan, Susie Abromeit, Jen Lilley and Jessica Lowndes have made the move to GAC too.

For McKellar, she’d also be game to focus on an all-female movie instead of the common leading man and woman film. When asked if she’d want to costar with Bure, 46, she replied: “I would love to do that, noting that she leans more toward projects that are “uplifting and shows strength in characters.”

She adds: “There’s some conflict that comes up and yet the characters have a strength to do the right thing.”