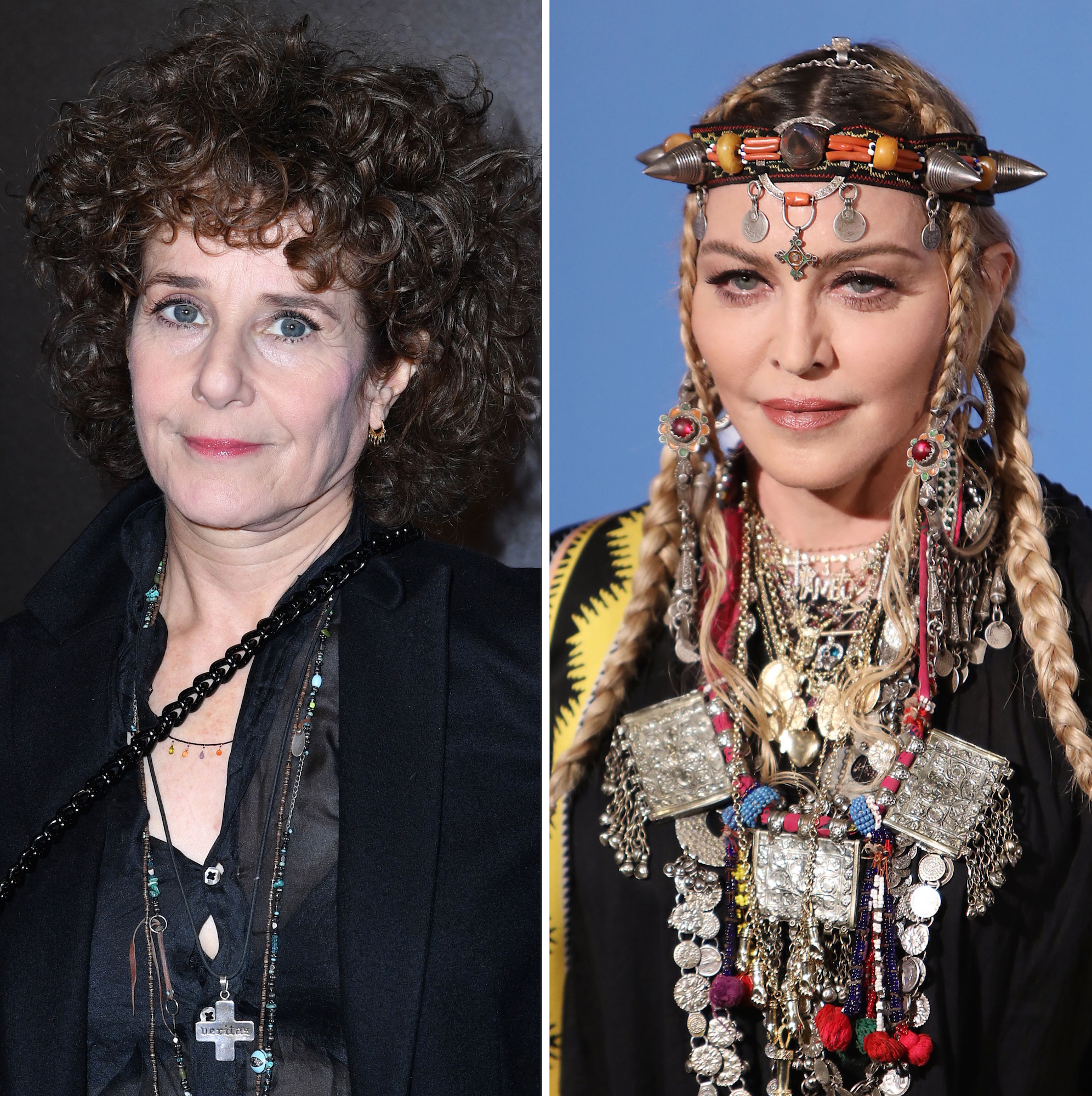 Not holding back! Debra Winger was originally set to play Dottie Hinson in A League of Their Own, but chose to leave after Madonna was cast as Mae Mordabito.

The Mr. Corman star, 66, opened up about her part in the 1992 hit movie during a new interview with The Telegraph, revealing that she felt it was becoming “an Elvis film,” instead of the movie she had trained three months for, when the singer, now 63, was cast.

‘A League of Their Own’ Cast: Where Are They Now?

“The studio agreed with me because it was the only time I ever collected a pay-or-play on my contract,” Winger said. “In other words, I collected my pay even though I did not play, and that’s very hard to get in a court. … As entertaining as [the final film] was, you don’t walk away going, ‘Wow, those women did that.’ You kind of go, ‘Is that true?’”

After the Oscar nominee left the film, Geena Davis took over — a portrayal Winger said was “OK.”

“I certainly don’t begrudge any of them,” she said of the cast, which included Tom Hanks, Lori Petty and Rosie O’Donnell. As for what she thought of Madonna, Winger said, “I think [her] acting career has spoken for itself.” 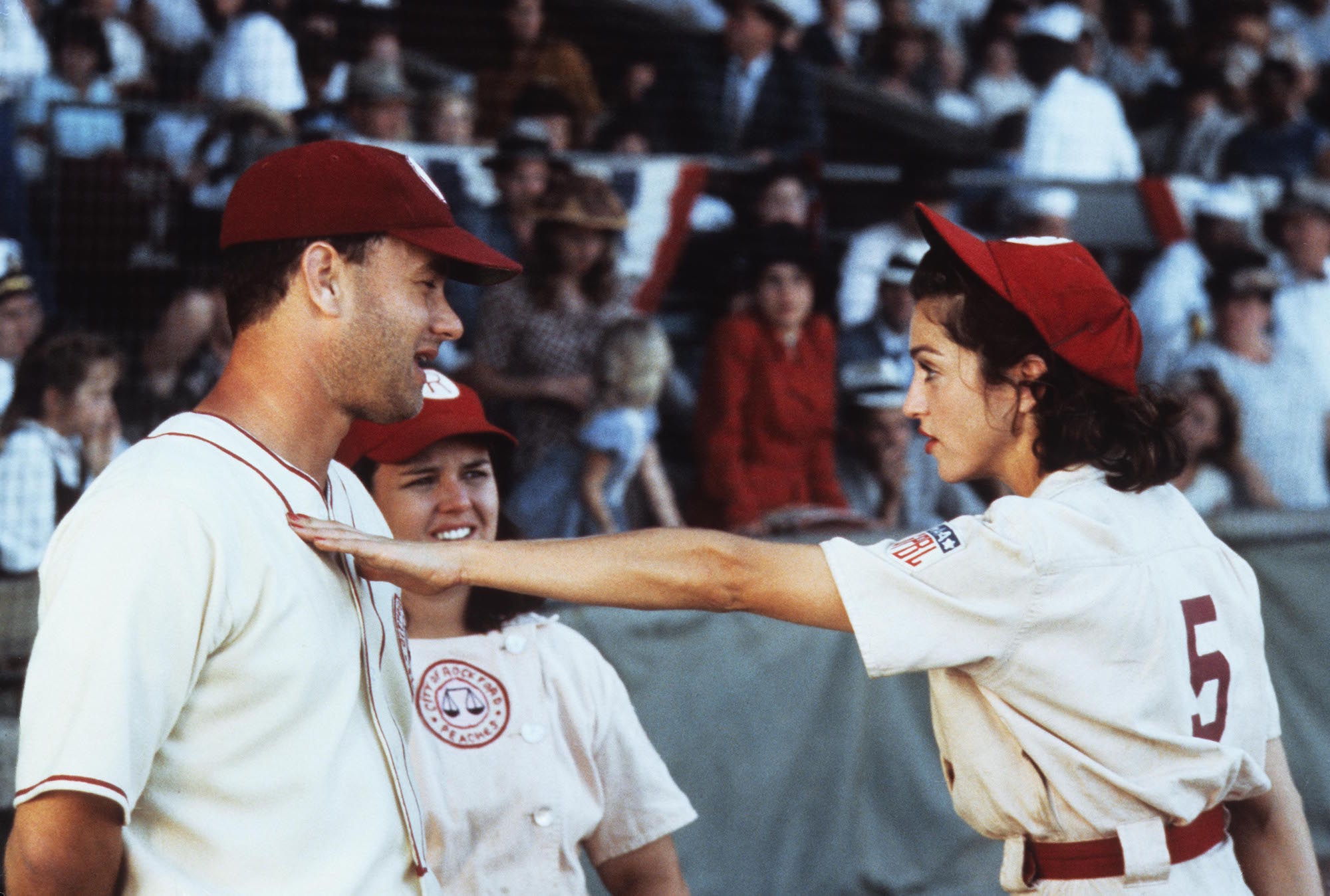 A League of Their Own is making a comeback, as Amazon is adapting the film as a series — and O’Donnell, 59, is set to make a cameo.

“Twenty-eight years ago, Penny Marshall told us a story about women playing professional baseball that up until then had been largely overlooked,” the TV show’s creators, Abbi Jacobson and Will Graham, said in a statement in 2020 of the upcoming show. “We grew up obsessed with the film, like everyone else. Three years ago, we approached Sony with the idea of telling a new, still overlooked set of those stories. With the help of an enormously talented team of collaborators, an amazing cast, and the devoted support of Amazon to this project, we feel beyond lucky and excited to get to bring these characters to life. It took grit, fire, authenticity, wild imagination and a crackling sense of humor for these players to achieve their dreams. We’re hoping to bring audiences a story with all of those qualities.”

Rosie’s Back! ‘A League of Their Own’TV Series: What We Know

O’Donnell, who played Doris Murphy in the ‘90s film, will return as a bartender at the local gay bar in the new series, she revealed on the “Everything Iconic With Danny Pellegrino” podcast earlier this month. “I had a great experience on A League of Their Own,” she added. “I love the Broad City women and when I was told [Abbi] was doing League, she called me up and said, ‘Ro, would you do it?’ And I said, ‘In a minute.’ … Then she sent me the pilot that she did and it was just really beautiful.”