Check out what’s clicking on FoxBusiness.com.

EXCLUSIVE: Helio Castroneves will be going for his fifth Indy 500 win on Sunday, and the second in a row for the team that got him to four.

The Brazilian claimed his record-tying fourth victory in the "Greatest Spectacle in Racing" last year with Meyer Shank Racing, in what was initially expected to be his only race for the outfit.

The historic victory led to five more entries during 2021 and the sponsorship needed to cover a full-season ride this year.

Meyer Shank Racing was founded by Mike Shank in Ohio over 30 years ago to support his own driving career, but has transformed into a multi-series team that fields entries in IndyCar and the IMSA sports car series. 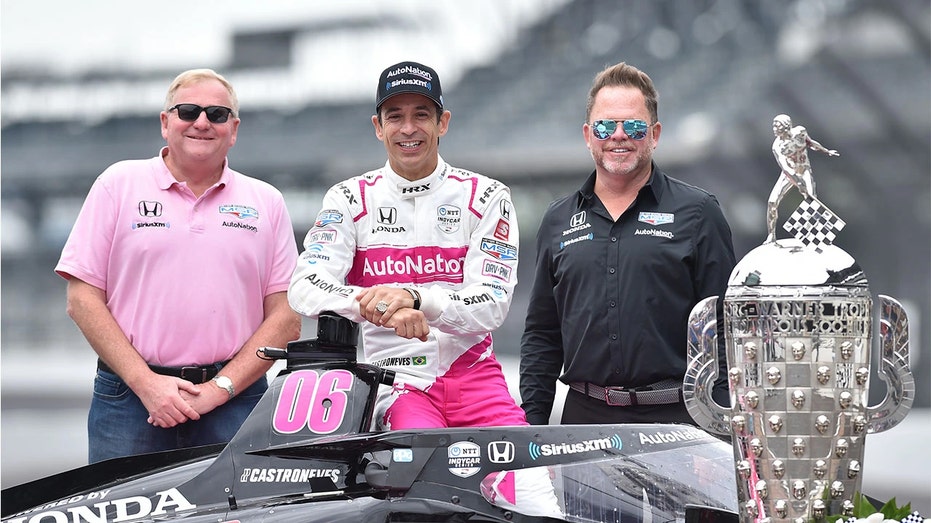 Unlike a lot of teams that are offshoots of larger businesses that use them as hobbies or marketing outlets, the team is Shank’s primary business, having made it a full-time career after spending two years as a line mechanic at a Mazda dealership.

"This is pretty much all I’ve done my entire life," Shank told FOX Business.

SiriusXM CEO Jim Meyer invested in the team in 2017, which helped elevate it, but with less than 60 employees it’s still a mid-level operation compared to some of the powerhouses it competes against, which include Team Penske and Andretti Autosport.

Shank said it costs about $8 million to field an IndyCar for an entire year, and that’s not counting the driver salary.

"The 500 is the only race that really pays a significant amount of money to the winner. The way we survive is selling marketing partnerships, sponsorships, branding opportunities," Shank said. 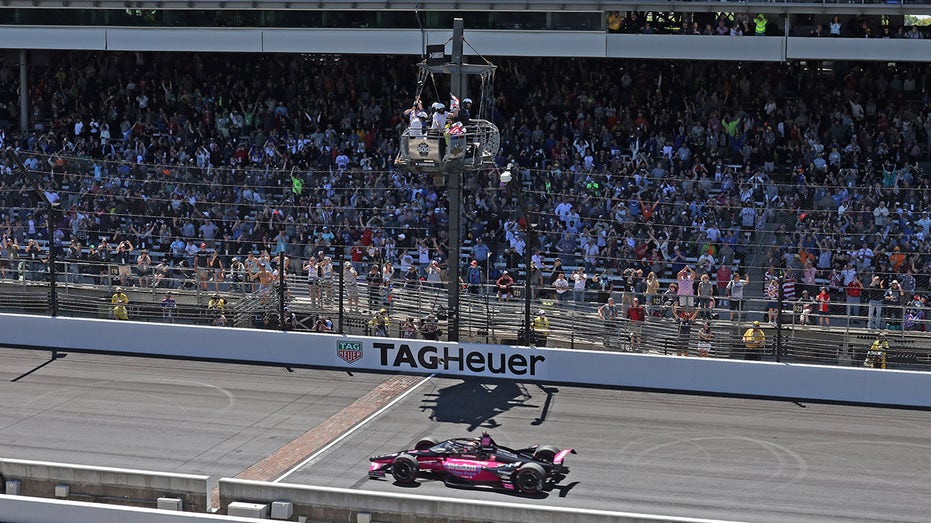 When Penske wanted to shift Castroneves from IndyCar to other types of racing, Shank took the opportunity to lure him to the team, and did the same this season with 2019 Indy 500 Simon Pagenaud.

"I went out and found what I thought my team needed, which is more veteran like guys to get some results and to get our commercial sales ignited. And that's exactly what happened."

The two raced together for Meyer Shank’s IMSA team to win the 24 Hours of Daytona in January, which was Castroneves' second consecutive victory at the round-the-clock race. Pagenaud heads into the Indy 500 coming of a second-place finish in the Indianapolis road course race that kicked off the speedway’s month of May. 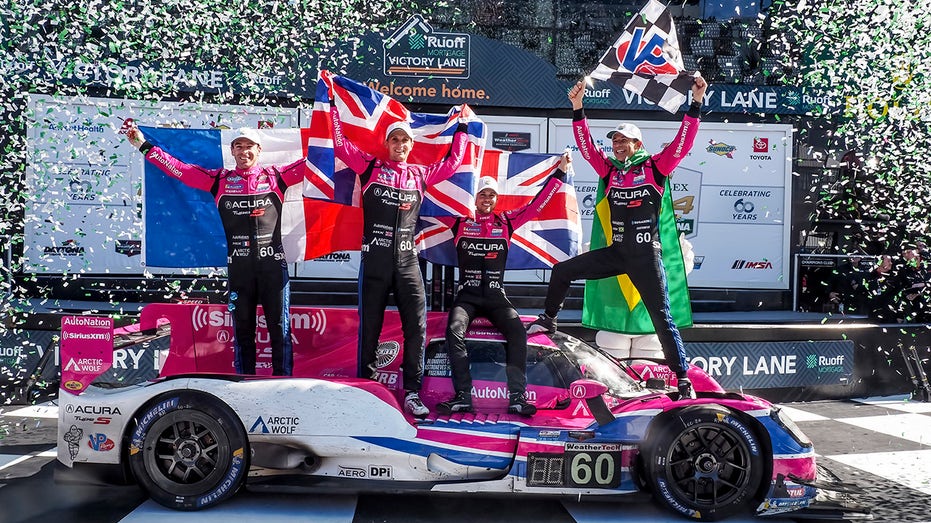 The IndyCar team’s primary sponsors are SiriusXM and AutoNation, which are prominently displayed on both cars, but the promotional relationships go far beyond the track.

"Sometimes we'll take a group to a lapping day at a local track, and the executives or the guests get to drive race cars around the track."

INTERVIEW: HELIO CASTRONEVES IS ON A DRIVE FOR FIVE INDY 500 WINS

A few of the team’s backers don’t even have their names on the car, they just want to be associated with the effort.

"We literally have sponsors here in Indy that are only here for hospitality, they want to have the ability to get behind the wheel and integrate into the team," Shank said. 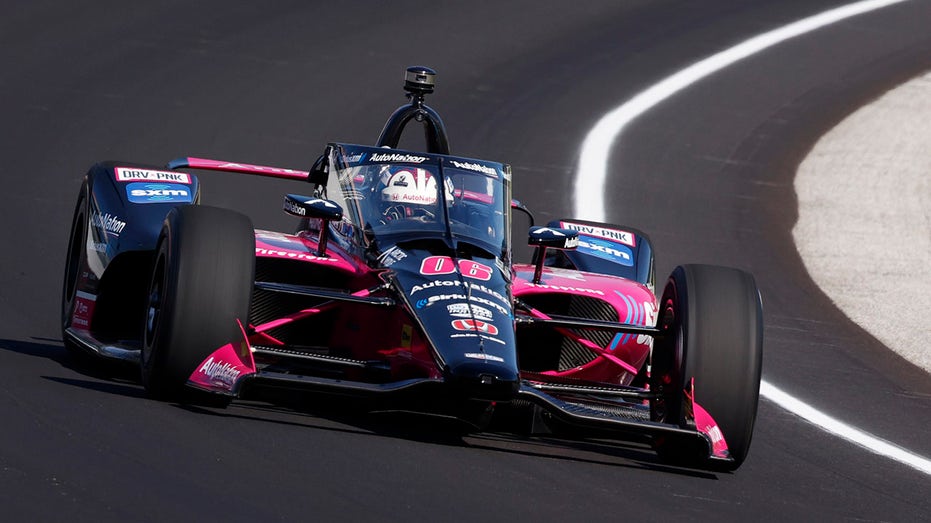 Shank said he runs the team at just over break even, and that its competitive success comes from spending the money smartly.

"I put it in people. I know that sounds cheesy, but it’s the absolute truth in motorsports. You have to have people who are extremely good at what they do."

While the Indy 500 remains the world’s largest single-day motorsports event, with over 300,000 fans expected to attend this year, Formula One has been making inroads in the U.S. market in recent years. Last season’s race at The Circuit of the Americas in Austin had 400,000 people show up over the course of the weekend, and the high-profile Miami Grand Prix that took place this May drew a quarter-million fans, leading organizers to plan for more capacity next year.

Shank, whose team is also minority owned by Formula One rights holder Liberty Media, sees the success of the competing series as a tide that’s raising all boats.

"I think coming out of COVID and people looking for new things to do and want to get out more and do things. We're here at the right time, at the right place," he said.

"For IndyCar to take advantage of that, it's about building every weekend to a huge event. You look at the races in St. Pete, Long Beach, Nashville. These are the kind of things that we need to be doing, where there’s a race going on, and we're putting the show on, but there's also other things within the footprint of wherever we are to create a party atmosphere and a true destination event."