Bruce Willis diagnosed with aphasia, stepping away from acting

Best star snaps of the week: Hollywood hotties savor the end of summer

The actress and the rockstar Swiss chef Humm — who is also the chef and owner of The NoMad and Davies and Brook — have been dating for a number of months, we are exclusively told.

A source told Page Six, “They are really hot and heavy at the moment. Daniel works long, hard hours at his restaurant Eleven Madison Park, but they still often take time to have Demi join him for romantic dinners there.”

Moore, 59, and Humm, 46, were just spotted together at Paris Fashion Week earlier this month attending the Chloe Womenswear Fall/Winter 2022/2023 show. The couple sat front row at the show with Maria Sharapova and Gugu Mbatha-Raw. Their reps didn’t respond to requests for comment. 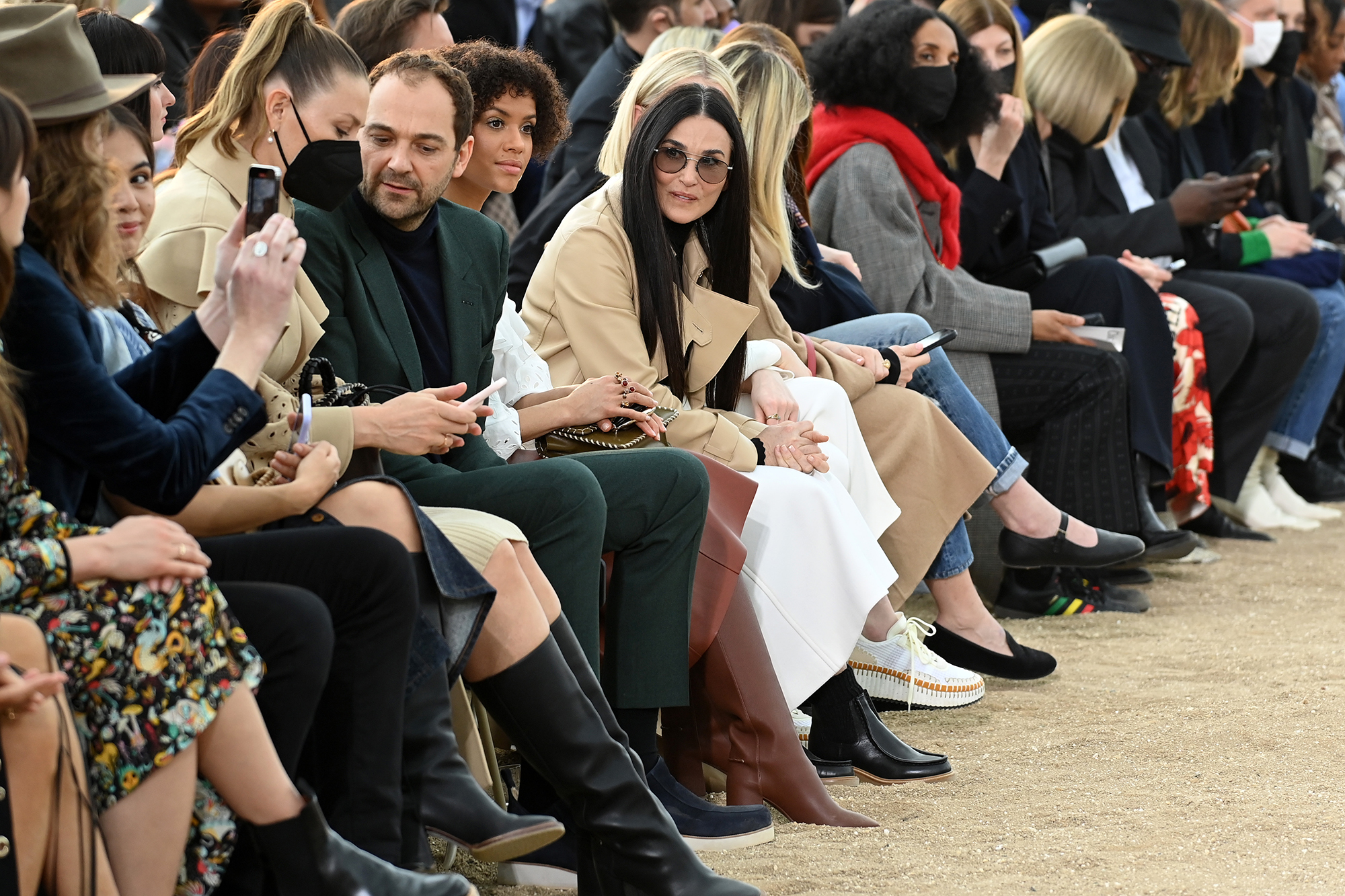 Humm’s meat-free Eleven Madison Park has received rave reviews, including a five star rating from The New York Times and first place in the World’s Best Restaurants in 2017.

Humm made headlines in May 2021 when he announced his famed eatery would be going entirely plant-based — but keeping its meals’ $335 prix fixe price tag for 12 courses.

Hot-tempered super-agent Ari Emmanuel was famously thrown out of Eleven Madison Park after he threw a “hissy fit” at staff over slow service, unaware a typical dinner at Eleven Madison Park is “an experience” and can take anywhere from two and a half to three hours. 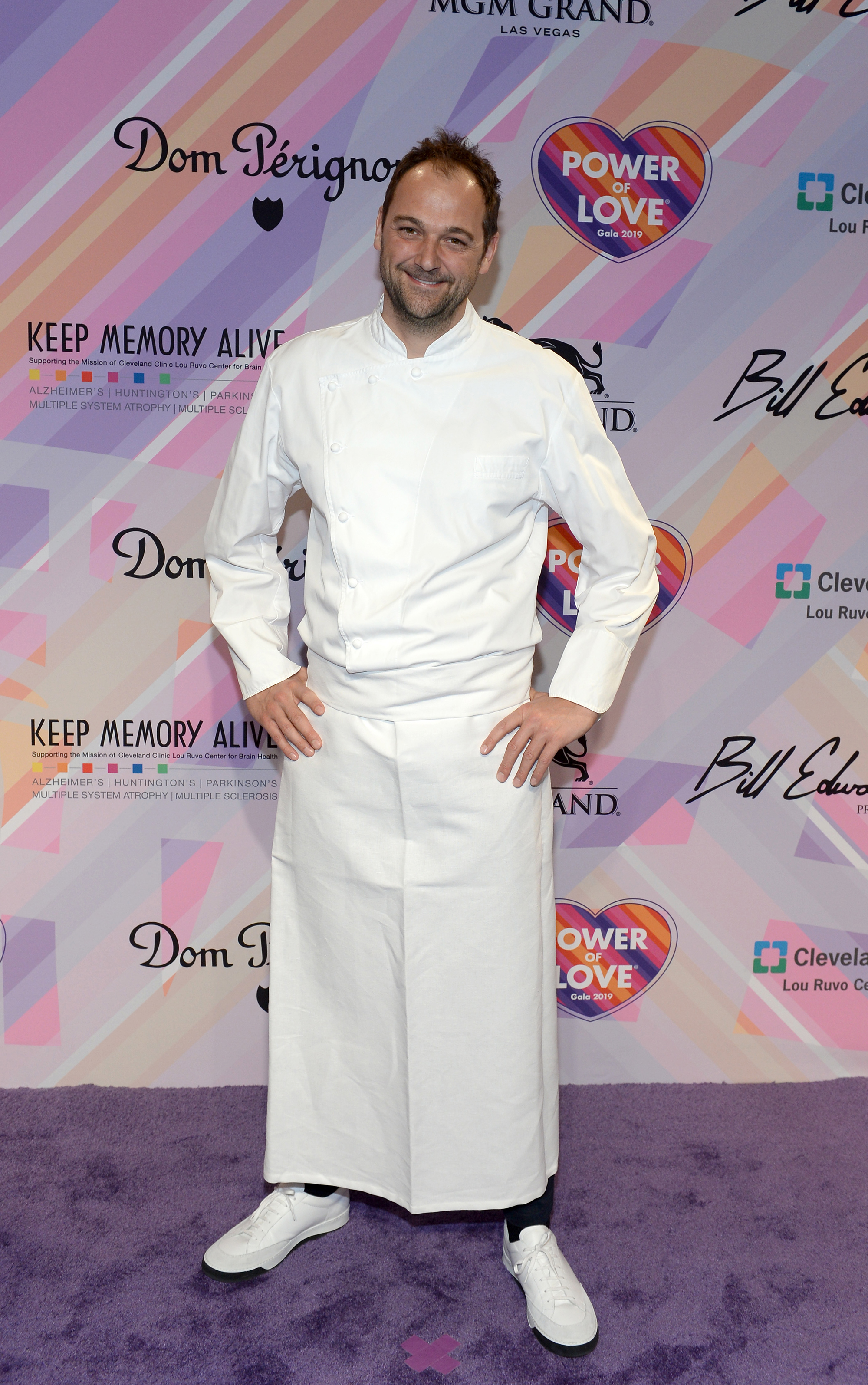 He and Moore are a match made in plant-based heaven, as she has strictly followed a raw vegan diet for years and credits it for her youthful looks.

In 2019, Page Six exclusively revealed Humm was quietly dating Steve Jobs’ billionaire widow Laurene Powell Jobs, but it is not clear when they broke up. 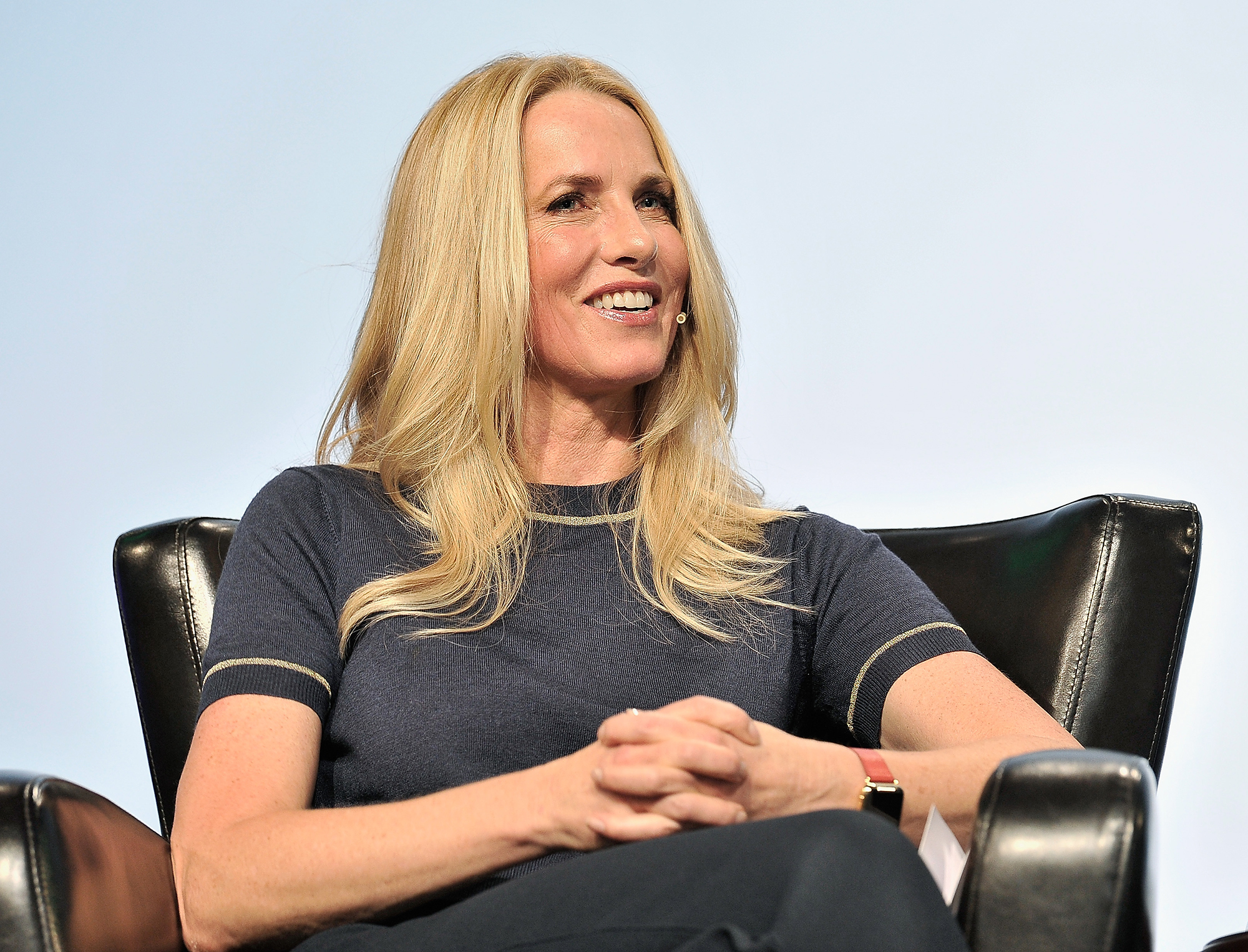 This week, it was announced Willis will retire from acting after being diagnosed with aphasia — a brain disorder that affects his ability to communicate. 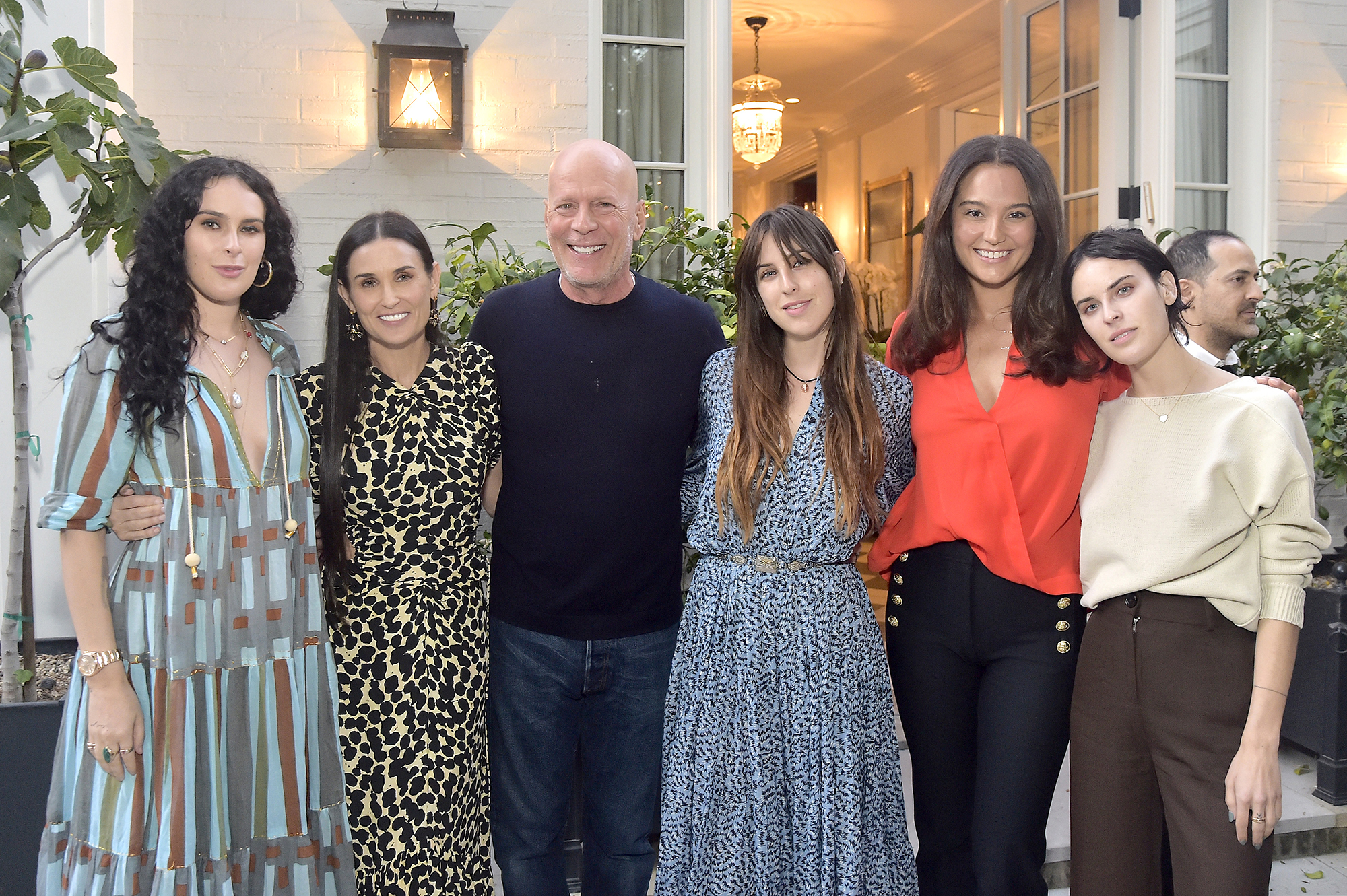 The 67-year-old star of “Die Hard” has recently been spending a lot of time with Moore, his wife of 13 years until 2000, and their daughters Rumer, Scout and Talulah. He also has two daughters with wife Emma Heming Willis, Evelyn and Mabel.