The “Real Housewives of New Jersey” alum — known to Bravo fans as Kim D. — said she “found out” that Manzo will be Giudice’s righthand- woman on her big day, which she claims is set for August.

“Dina Manzo is the Maid of Honor,” she added of the fellow “RHONJ” alum, insisting that she has the “inside scoop.”

Insiders have confirmed to Page Six that DePaola’s information is “in the ballpark” of conversations that are taking place. 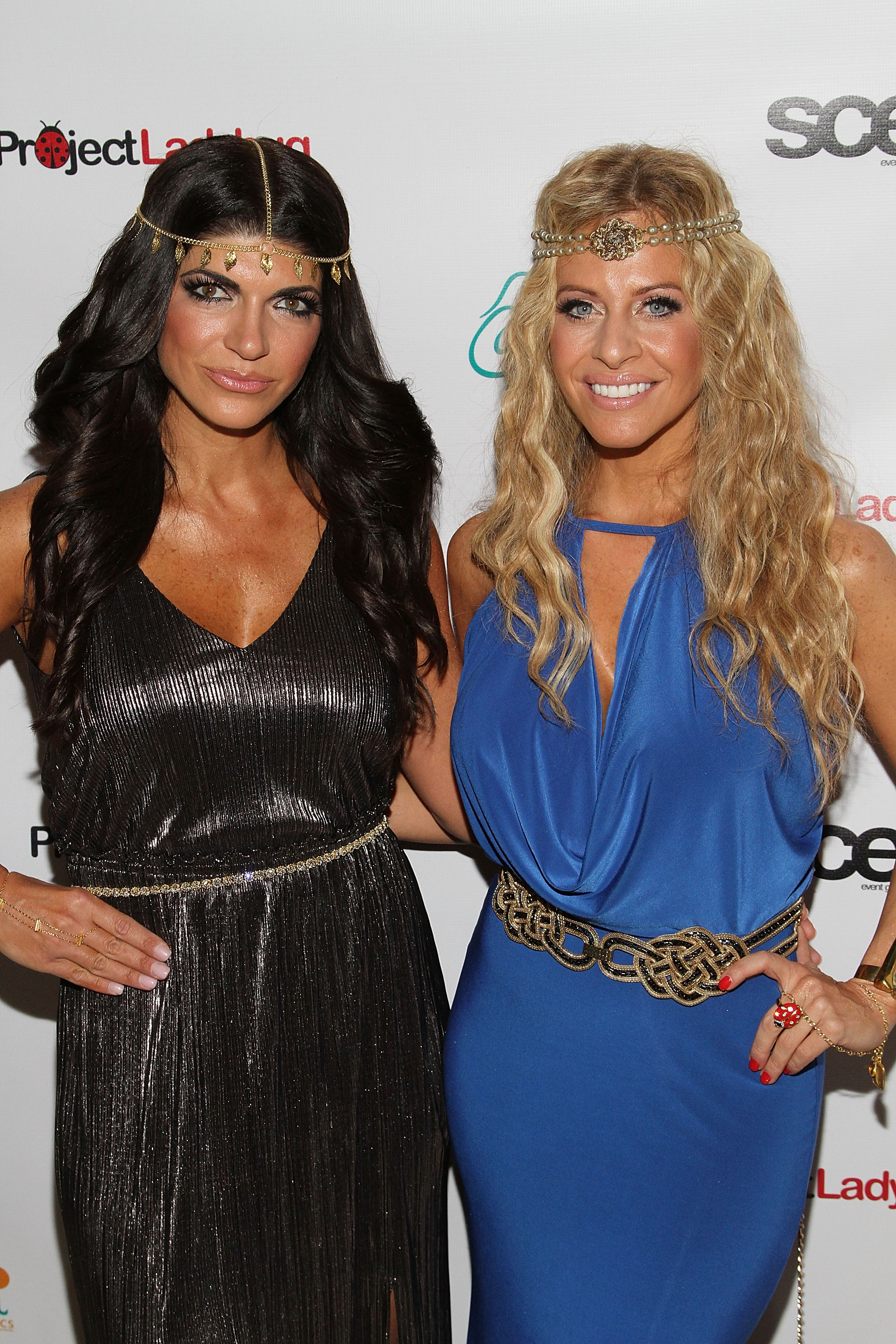 Giudice — who got engaged to Luis “Louie” Ruelas in October after just over a year of dating — recently revealed on an episode of “Watch What Happens Live with Andy Cohen” that her “RHONJ” co-star and sister-in-law, Melissa Gorga, will not be one of her eight bridesmaids.

Instead, DePaola seems to think Ruelas’ sisters as well as Giudice’s four daughters — Gia, 21, Gabriella, 18, Milania, 16, and Audriana, 13 — will make up the eight.

“I would definitely say Luis’ sisters. There’s no question,” she said, adding, “I would say her daughters, too.” 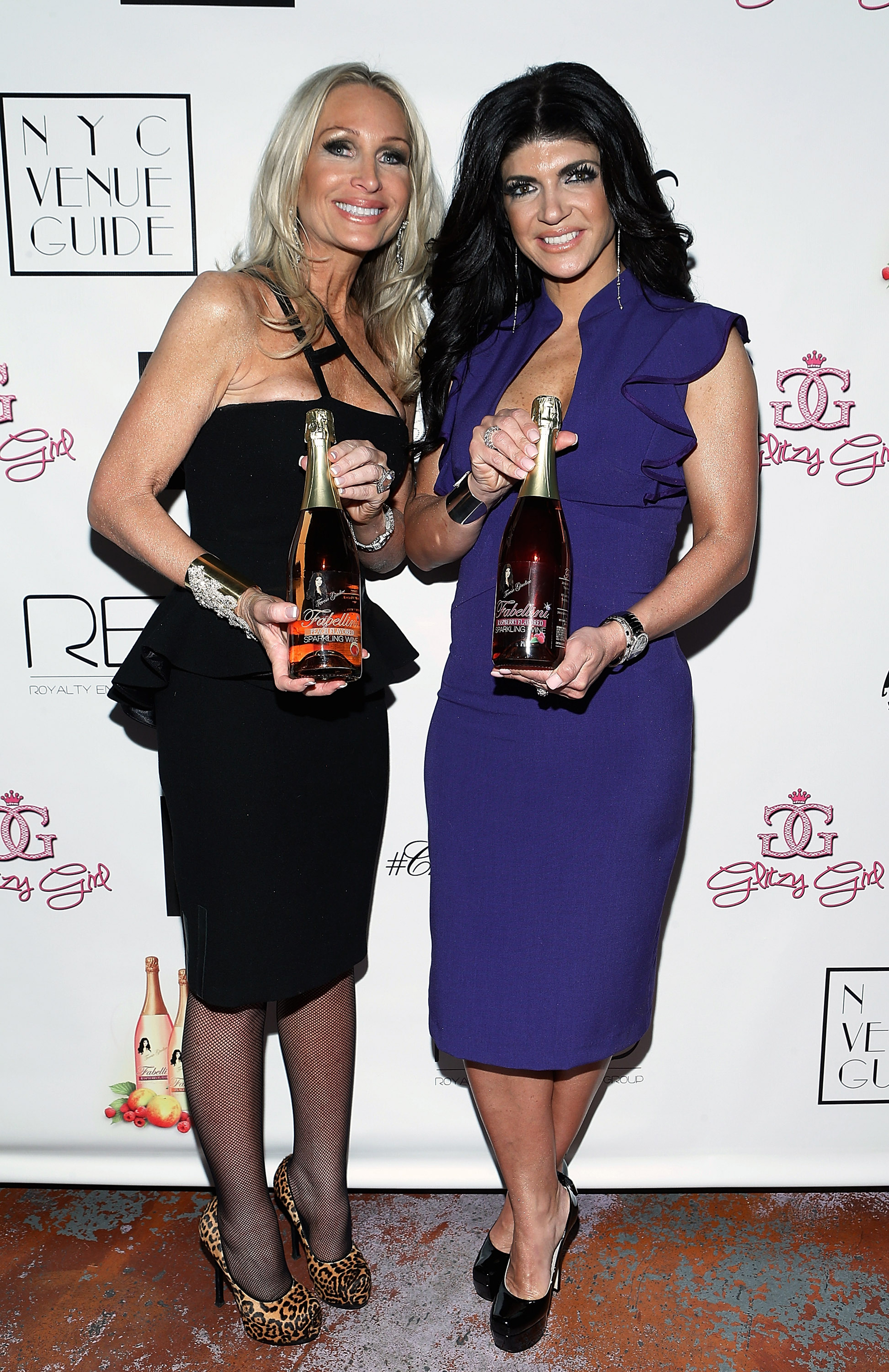 DePaola — who believes Giudice is very concerned with “optics” — said she would “bet” that Ruelas’ brother gets the title of Best Man, while she predicts his sons will be among the groomsmen.

While those selections would make sense, DePaola went on to say that she can see Manzo’s husband, David Cantin, making the cut as well.

“Even Dina’s husband might be in it because they’re very close, the four of them,” she shared. “They were just in Vegas together, celebrating one of their birthdays.”

Although Melissa will not be included in the wedding party, DePaola believes she and and her husband/Giudice’s brother, Joe Gorga, will be invited as guests — but only “because Teresa has to show face.” 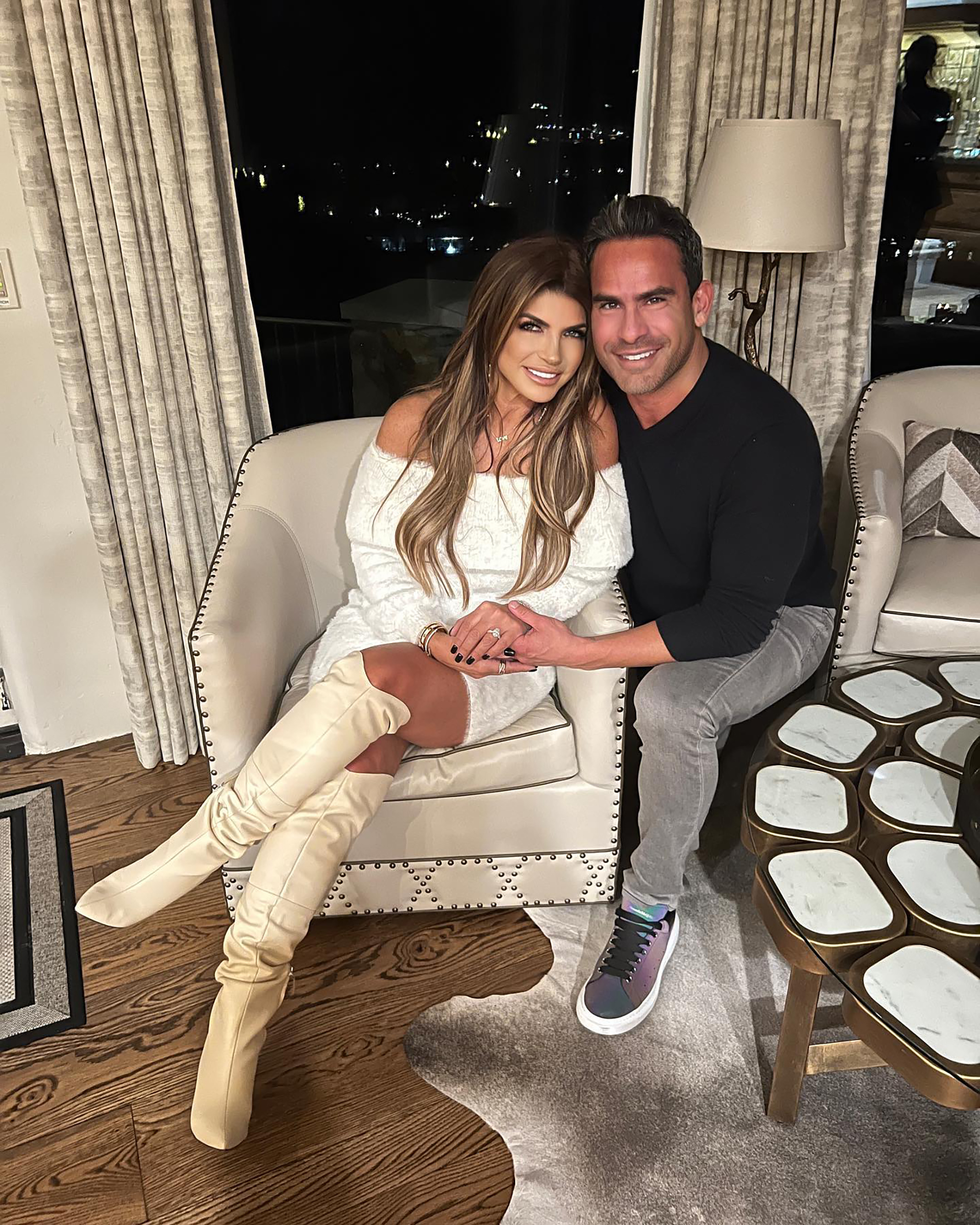 It’s believed that Giudice’s relationship with co-star and longtime friend Dolores Catania has soured due to the latter’s continued friendship with Dina’s estranged sister, Caroline Manzo.

In fact, Catania was not present for Giudice and Ruelas’ engagement party back in December.

But DePaola seems to think there’s a high chance she’ll score an invite to the wedding.

“Dolores has got a shot,” she said. “Dolores is like 80/20 she’ll be invited — unless Teresa sees something on the show that she doesn’t like that Dolores did or said.” 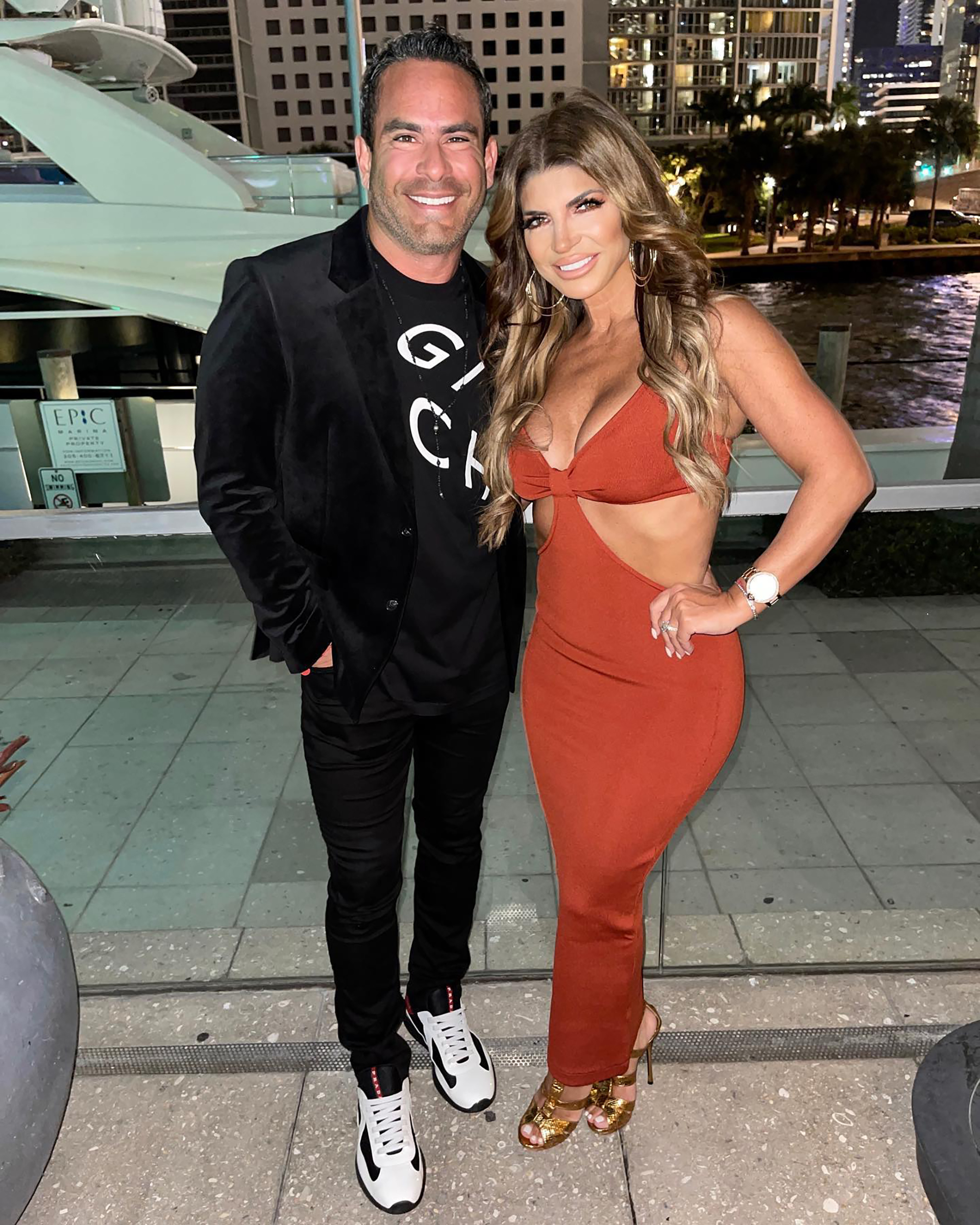 DePaola cautioned that the ladies have not yet shot the reunion for Season 12, implying that Catania’s invite status could be subject to change depending on what goes down that day.

It’s worth noting that Catania and Caroline are currently in Los Angeles, Calif. together, posting Instagram selfies left and right.

As for the other Garden State girls, DePaola believes Jennifer Aydin will receive an invitation but that Jackie Goldschneider and newcomer Traci Johnson will not.