Keeping it real! Lindsay Hubbard dished on her go-to hangover cure while filming Summer House — and shared a few behind-the-scenes secrets from set.

The 35-year-old Bravo personality exclusively told Us Weekly during a recent game of “Reality Show Secrets” that her Hamptons housemates all have different cures for a hangover, but hers is the most fun.

“If you ask Danielle [Olivera] and I, we’ll tell you to drink more, that’s our hangover secret,” Lindsay revealed to Us earlier this month. “You just have to like grab a Loverboy and a garbage bag and just add some sunglasses.” 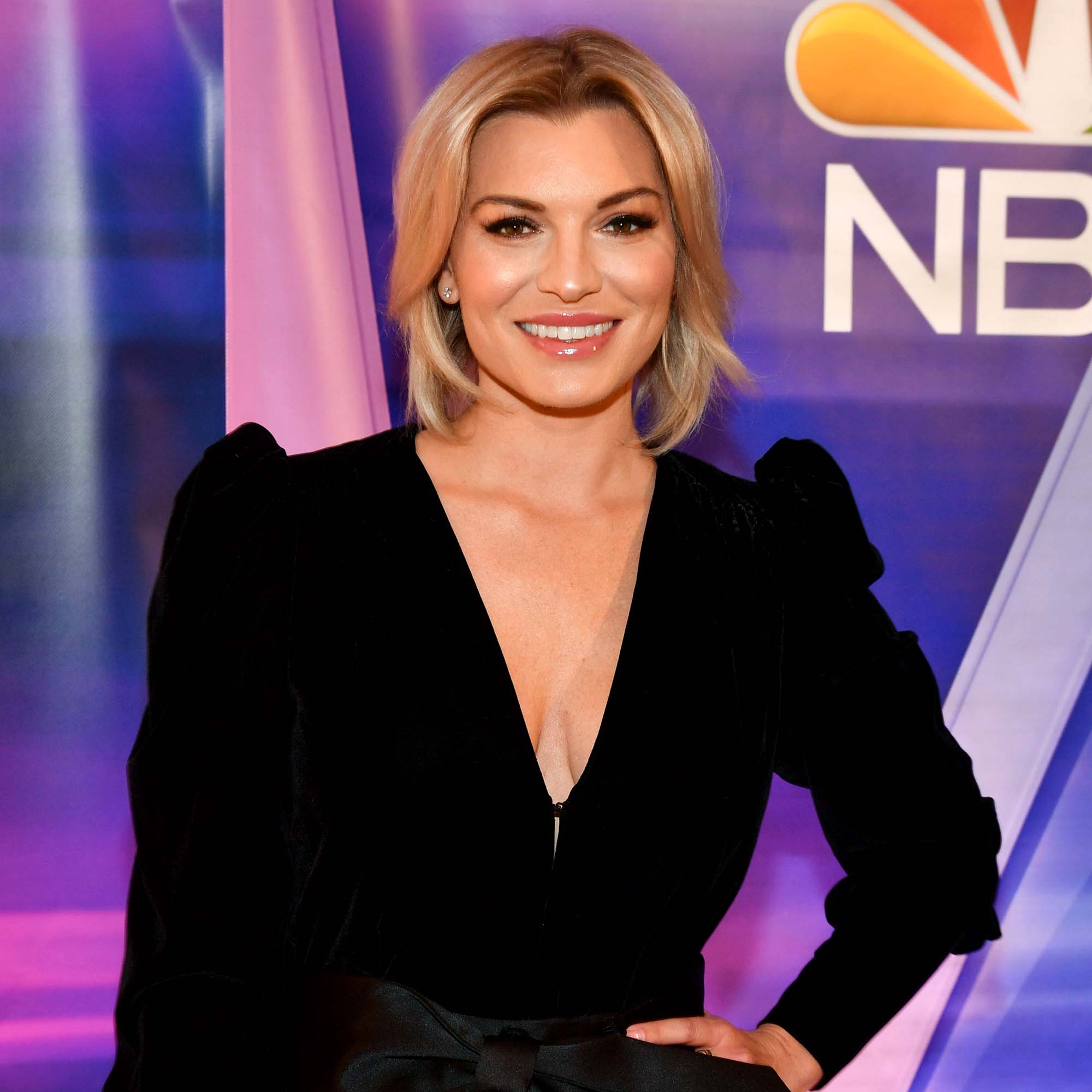 Although the Hubb House PR founder is proud of her hangover remedy, she isn’t as excited about the wardrobe she wears on camera after a long day of partying.

“I regret every single hungover outfit I put on in the morning,” Lindsay, who has been on Summer House since its 2017 premiere, confessed. “I am like, ‘Oh, my God, Lindsay, go put makeup on brush your hair. And I don’t know, shower.’ I look at myself sometimes and I’m like, ‘Oh, my God, what are you thinking?’”

Throughout the years, the publicist has been in her fair share of arguments while vacationing with her pals in the Hamptons, but Lindsay doesn’t exactly regret any of them. (During season 6, she and Ciara Miller faced off when Lindsay made out with Austen Kroll after Ciara, 26, revealed she was still into the Southern Charm star, 34.)

“Most of my fights are with boyfriends,” Lindsay explained. “From season 1 [with] Everett [Weston] to season 5 with Stravy [Traversie]. Those relationships didn’t work out obviously for a reason.” 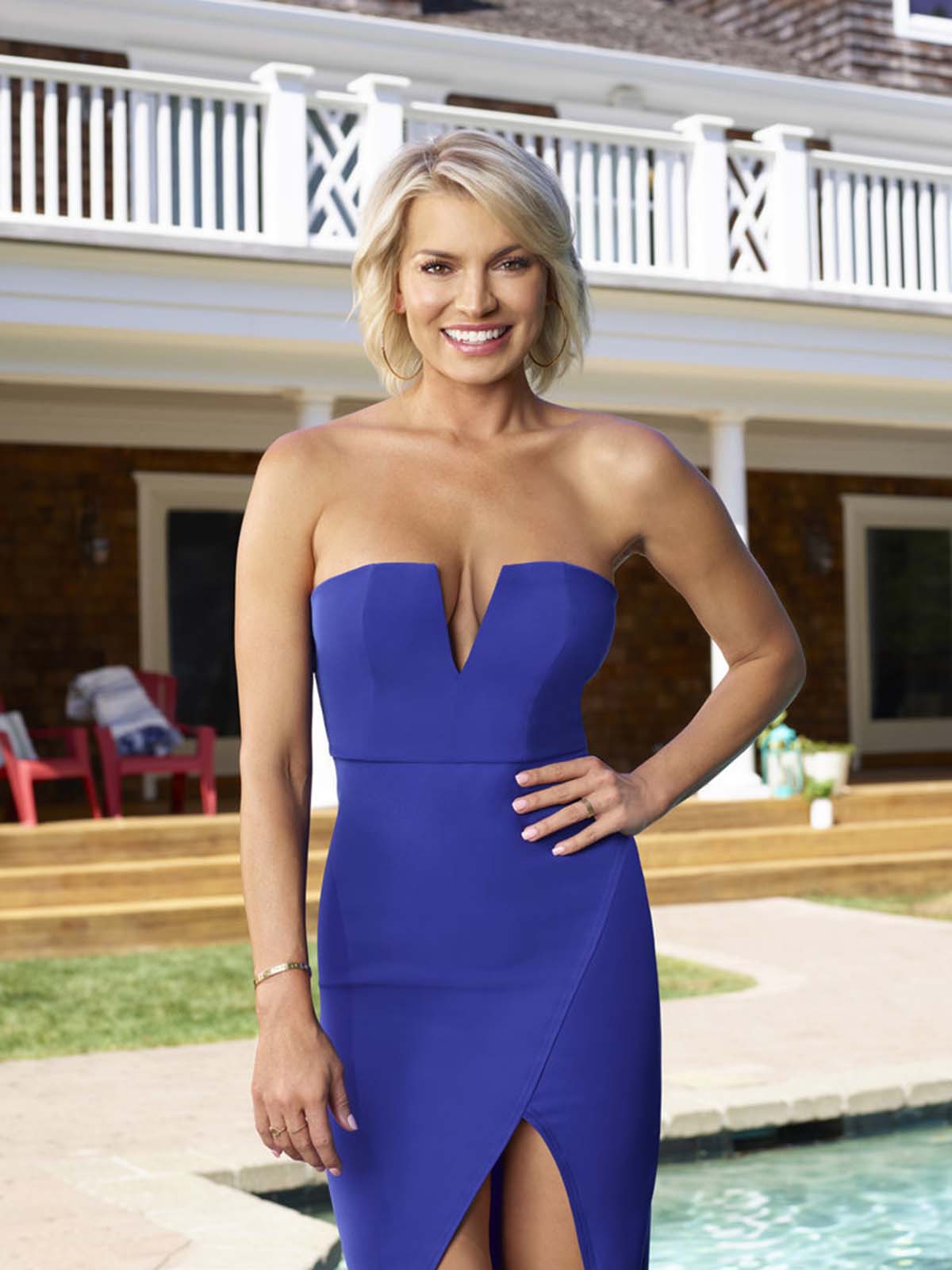 The Winter House star noted that she “can’t really regret them because I have Carl [Radke],” adding that the past relationships and onscreen fights “led [her] straight into Carl’s arms.”

Carl, 37, exclusively confirmed to Us in January that he and Lindsay were an item after sparking relationship speculation a few months prior. While the couple only recently became official, their friendship has been apparent on the show for years.

In fact, Lindsay pointed to her season 6 conversation with Carl about her miscarriage as one of her “proudest” moments on the reality series. Her visit to the fertility doctor with pal Danielle, 33, was also a highlight.

“I was able to go through [my miscarriage and fertility journey] with Danielle by my side on national television,” Lindsay told Us in April, adding that her egg count story line was also big. “I’m really proud of that because I think it has helped other women across the world.”

Watch the exclusive Us Weekly video above for more of Lindsay’s reality show secrets, including who really cleans up after the cast’s blowout bashes.